UNC students struggle with how to respond to the Paris attacks

‘Their lives don’t stop after this is over, so you can’t stop supporting them tomorrow’

Kurt Vonnegut once wrote “there’s never anything intelligent to say about a massacre.”

Still, we interviewed multiple students on UNC’s campus to hear their reactions to the Paris tragedy.

We were inspired by their thoughtfulness and their critical take on America’s reaction. They spoke as people privileged to have not experienced the attacks, but people who can still empathize with their fellow person. 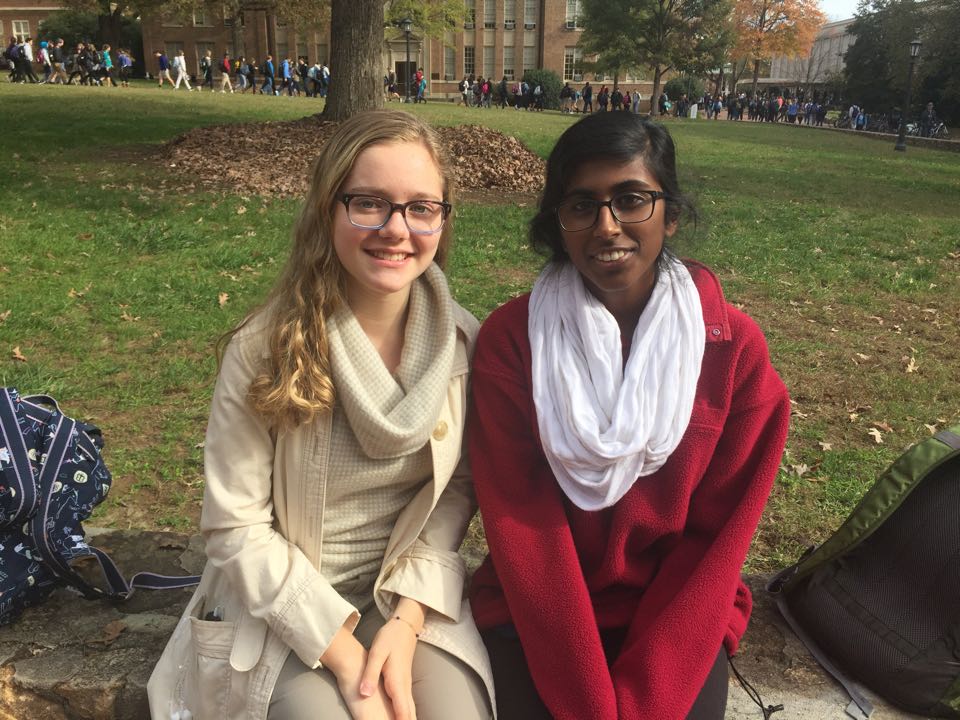 Claudia: “I have more to say about Paris. When people post pictures on Instagram and Facebook, I just feel like people have a lot more to say about it when they aren’t from there. If you’re really sincere about Paris and how you feel about it, then I think that what you do today doesn’t go away tomorrow.

“What you plan to do today should not stop because those are real people in Paris and they have real lives and their lives don’t stop after this is over. You can’t stop supporting them tomorrow.” 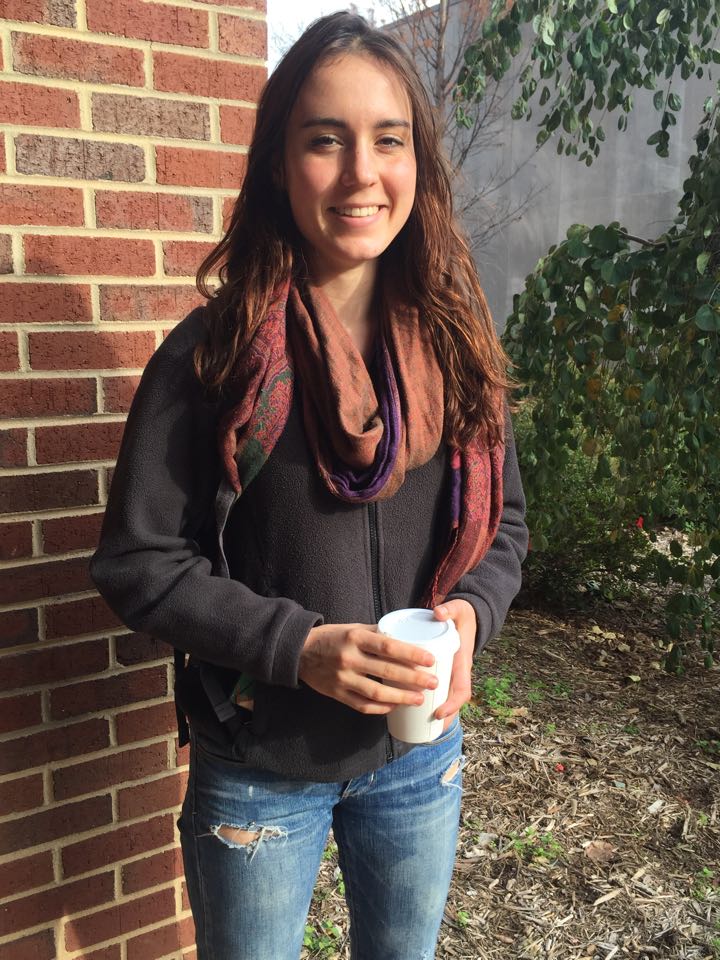 “I think it is very unfortunate and it is a sad time for people. It’s obviously repeated a lot through social media that our thoughts are with Paris, you know, Peace for Paris.

“In regard to the reaction here, I really wish it weren’t as politicized. We’re using this event in order to forward certain political causes like gun regulation, or I don’t know. There was an article in the New York Times that linked climate change to it and I think that is completely ridiculous and is insulting the whole mourning period required for them.” 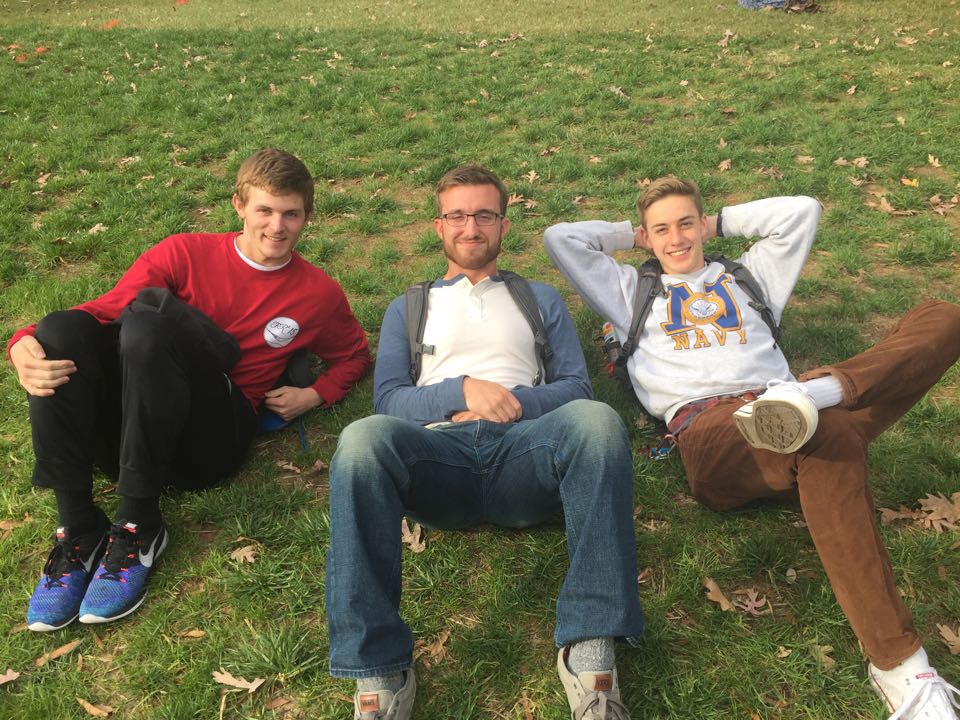 Alex: “It was really just sadness. Anytime something like that happens, it is hard to even accept that it happened. Then it just sinks in and you have those initial thoughts about the people there and what they are going through.”

Mike: “I think it’s easy to hear a statistic like 160 people died and not let it register because it’s so many people. But then you break it down and think about each individual person and how people were affected by just them. Our minds can’t even comprehend how many people that affects or the impact of that. It’s angering and frustrating. It’s one of those ‘what the heck’ moments.”

Matthew: “The biggest thing for me was events like this always make me question that kind of evil existing in our world. It breaks my heart when I think about it.”

Mike: “I feel like in America you have some people and tragedies hit them a lot. They think about them a lot and they legitimize them as an important topic. Then you have some people who are sort of shelled off – it hits their mind but it doesn’t hit anything past it. It doesn’t hit their heart level maybe. But it is tough, because how are we supposed to meaningfully respond as a UNC college student?” 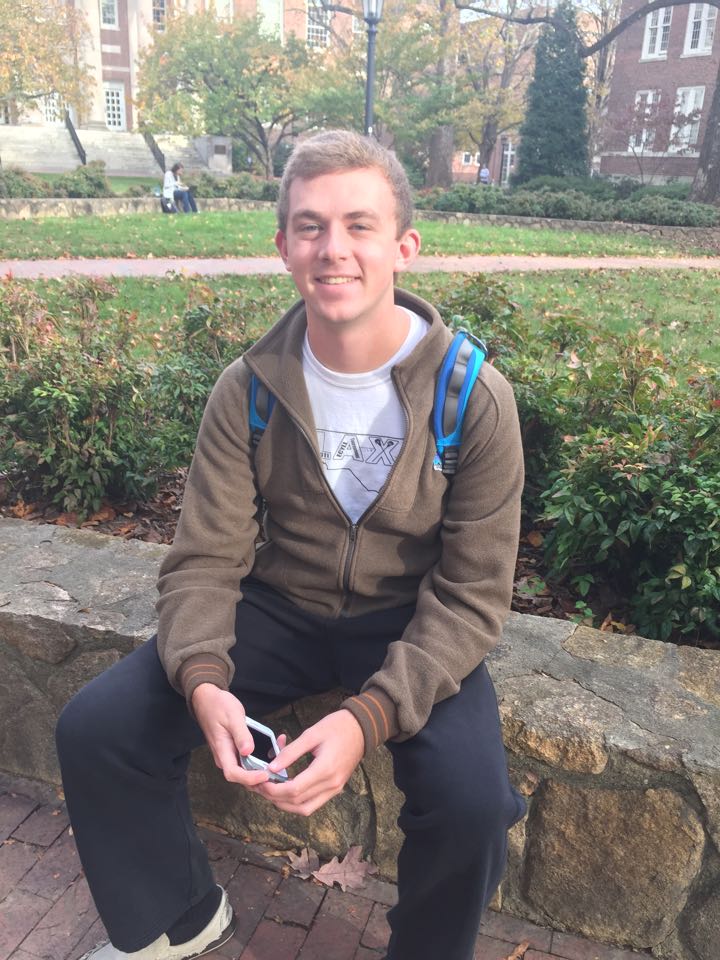 “I felt pretty affected by it first because I am a huge soccer and a huge music fan, so they hit both things that I really hold dear to me. So that was really striking. Also, the other part of it that really hit me was having people on social media talking about attacks that don’t get as much media attention.

“I feel like Friday was more of a reflection for all of the bad stuff that is going on in the world rather than this one bad thing, because we often realize how many bad things go on in the world. Those affected, they’re stronger than I am.”