What you missed last week at UNC

Most importantly, d00k went down

Maybe you had three back-to-back midterms, or maybe it’s just because there is too much stuff going on at UNC, but you probably missed a few things last week.

There were the little things (like a new J.Biebs remix) and the big things (like someone was almost KIDNAPPED), and we’ve got you covered for both.

Here are a few things you may have missed last week.

Where are the chilly temps? It’s November and we’re still ordering iced coffees at the Daily Grind. We just want to pull out our puffer jackets.

We all had a jaw-dropping moment followed by tears when we found out Marcus Paige broke his hand on Tuesday. He’s out for the next few weeks, but the team pulled through on Friday with a win over Guilford, 99-49.

That’s one point away from free biscuits, folks. We aren’t trying to blame you, Marcus, but we just can’t help but wonder what that free Bojangles would’ve tasted like after the game on Friday if you had been there to help out the team.

On Saturday, d00k went down, and it was one for the record books. UNC flattened our long-time rival in a 66-31 game, the highest number of points ever scored against an ACC opponent.

Siri brought out the sass at halftime, too, giving us all a good laugh. #GTHD 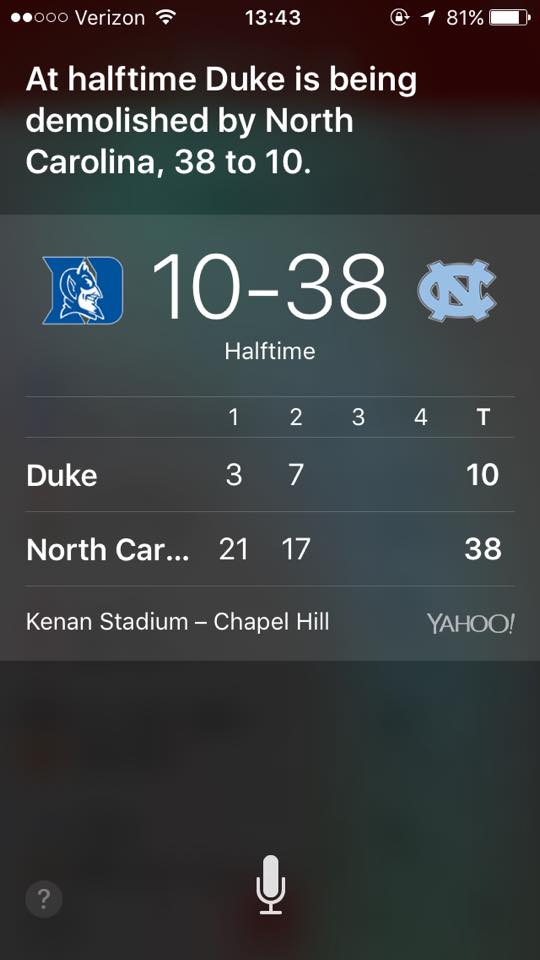 The only time Alert Carolina actually alerted us

A freshman girl was the victim of attempted kidnap and held at gunpoint on Kenan St. Friday night, and Alert Carolina did us all a solid by waking us up at 2am with no promise of sleeping again that night. Or ever.

Police have Keith Robert Webster Jr. in custody under charges of second-degree kidnapping and possession of a firearm by a felon. 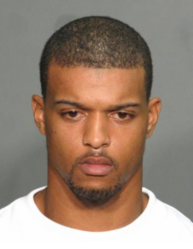 The cruel Franklin St. gods took yet another restaurant from us

Hearts all across campus broke when our favorite place for guac and good vibes shut down. Lime Fresh Mexican Grill, located in the 140 West Plaza, officially closed their doors on Thursday, and they did it without any warning whatsoever. We didn’t even get a chance to eat a goodbye meal. “Fiesta Mode” is now permanently off. 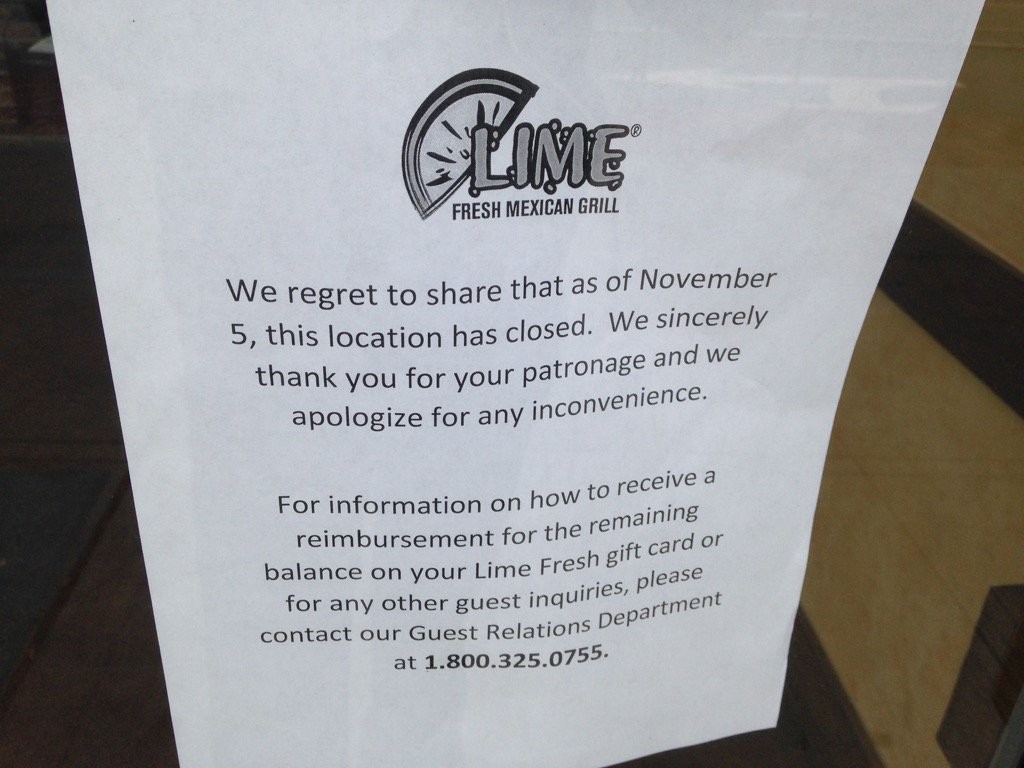 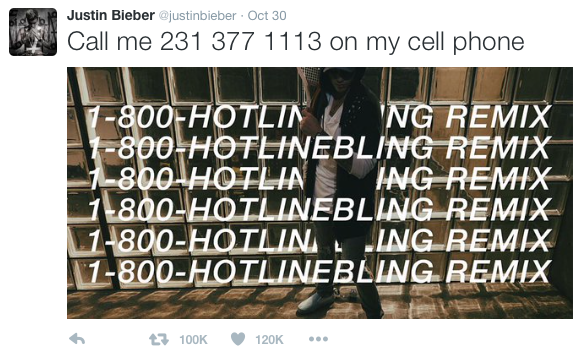 What happened in the DKE basement

In local music news, “Below the Line,” otherwise known by the groupies as BTL, killed it in the DKE basement on Saturday night. From “99 Problems” to a cover of “Doses and Mimosas,” nobody in the crowd wanted the band to put their guitars down. The lead singer, Timmy Cooper, even gave his girlfriend a special birthday shoutout. Aww. 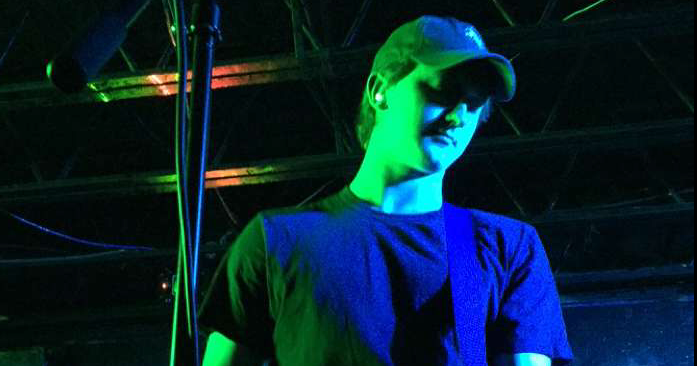 A dating tip for all the girls on campus: don’t play hard to get. At least that’s what 80 percent of these UNC boys said on Whatsgoodly, the trending app that became very popular this week.

It’s like Yik Yak, but with anonymous polls and more sex talk. 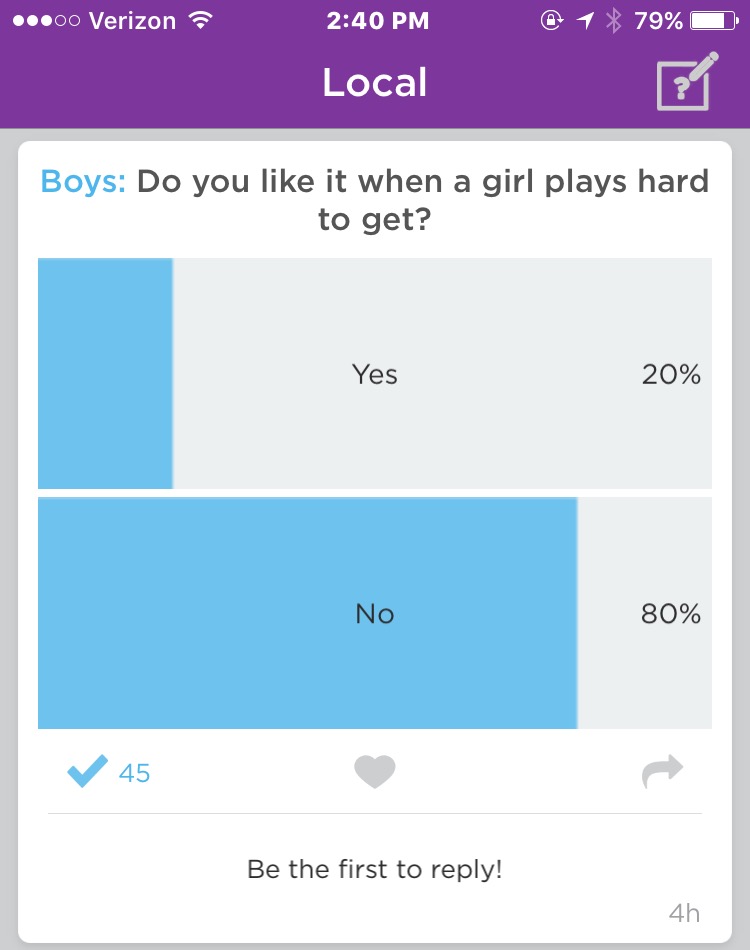 Finally, here’s a warning to all. We found mold on our grapes at Whole Foods on Sunday. Not exactly the hangover cure we were looking for after Saturday night’s festivities, but the Panthers vs. Pack game did the trick. 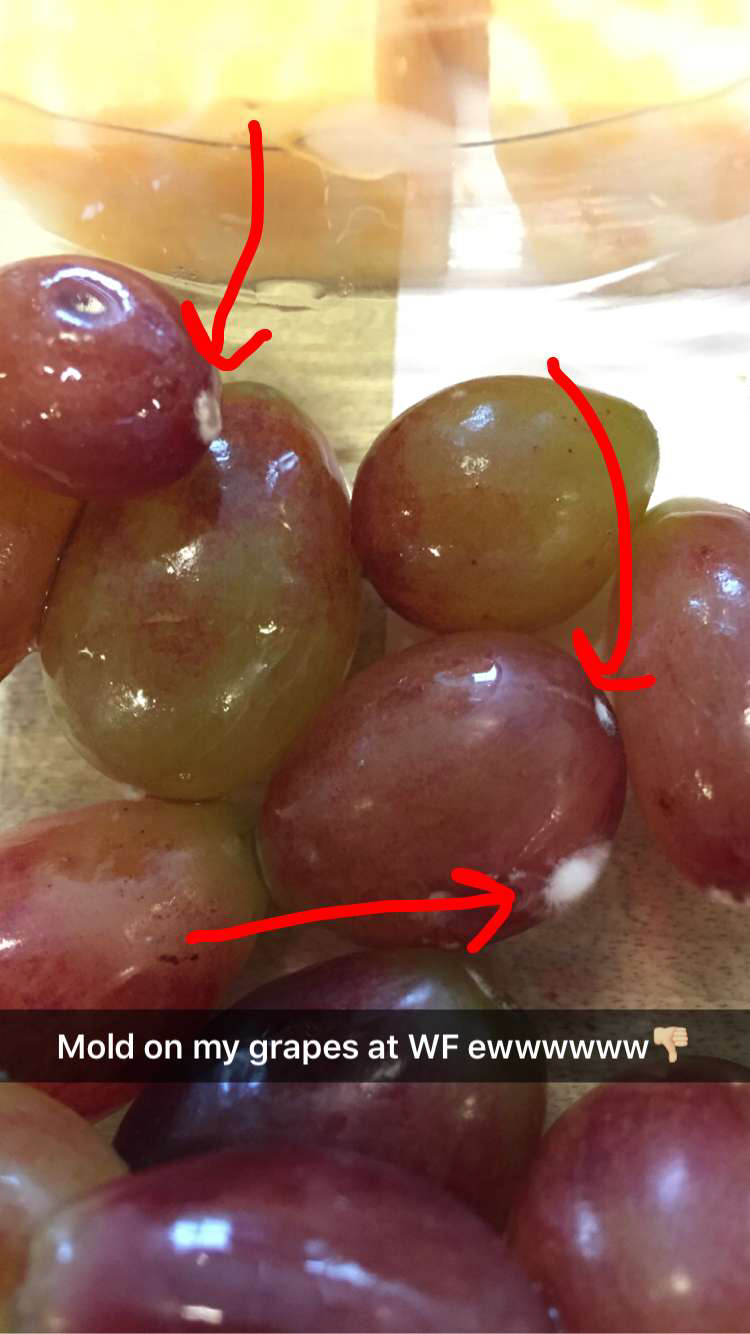