I spent a night in Old East hunting for ghosts

Warning: the results will give you nightmares

Old East – the oldest public university building in the United States, built in 1796.

And the perfect place to spend a night,  looking for ghoulish guests.

I conducted a ghost hunt using only the finest equipment: free ghost hunt apps on my iPhone. In the spirit of Halloween, I present my most scientific, investigative journalism.

Although I knew the apps would basically be a joke, I still walked over to Old East with a knot in my stomach, believing that maybe, just maybe, something would spook me and ruin my ability to sleep for the rest of eternity.

I said a silent prayer and braced myself as a friend let me into the building. The full moon illuminating the rolling clouds overhead added a certain eeriness that did not ease my worries. 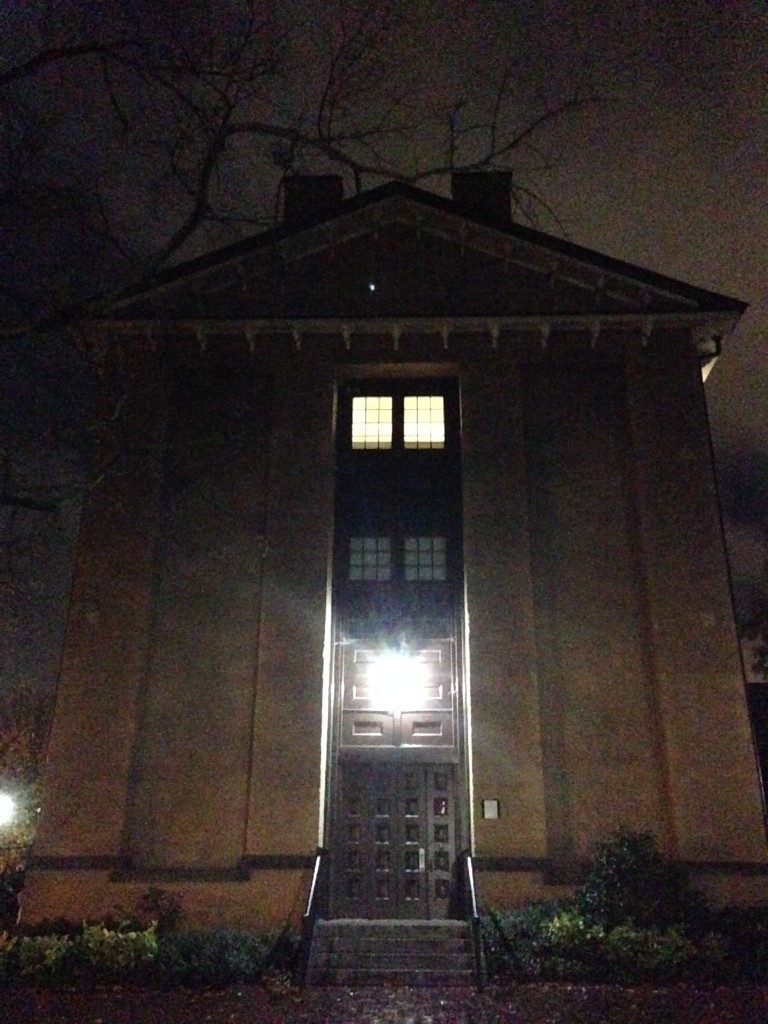 Once inside, I received the grand tour. Three levels, hall style, wood floors and bedrooms meant for MTV Cribs compared to the tiny box I live in in Carmichael. To top it all off, there’s even a library upstairs.

Old East did not look old in the slightest. So it was me, rather than any ghost, who did most of the scaring as I poked my phone into empty bathroom stalls and wandered through halls calling out to the spirit world.

I definitely received some major side eye. 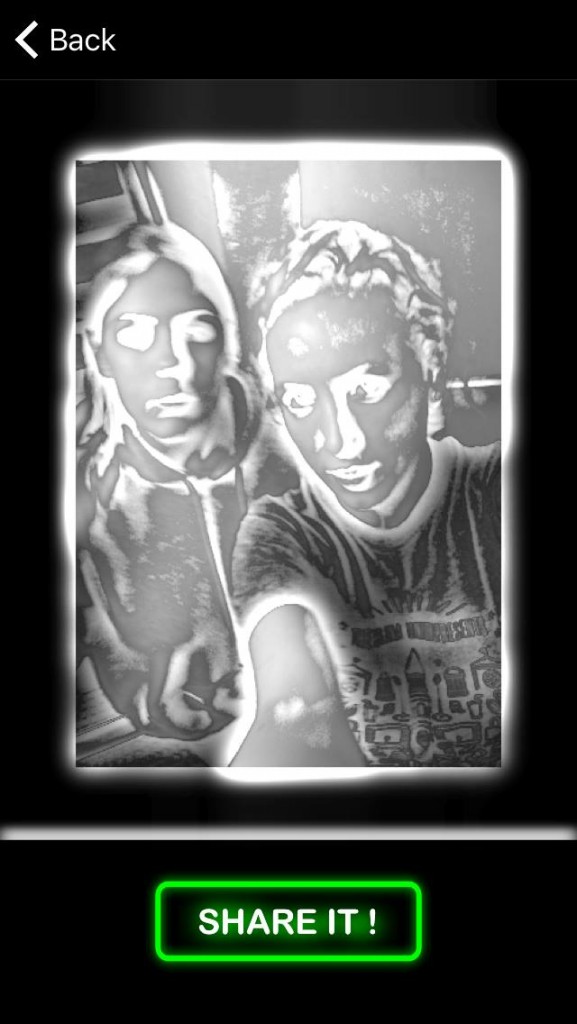 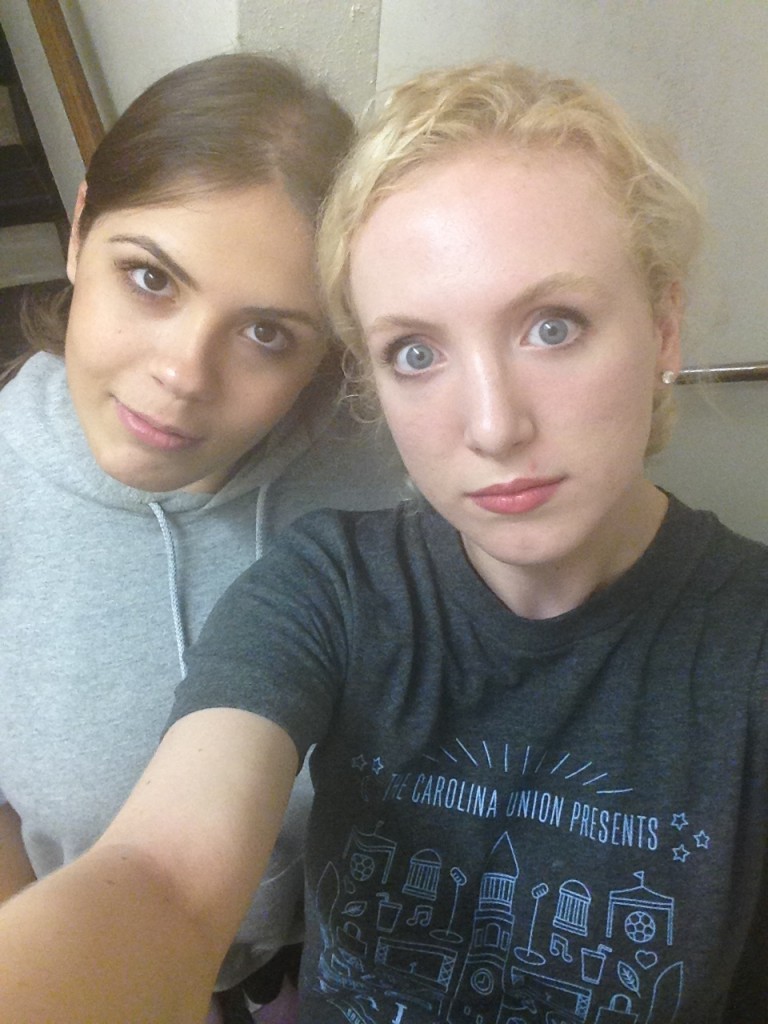 “Ghost Detector” featured a ghost proximity scale that ranged from none to danger. Once the “detection” began, the dial on the scale would move back and forth in search of spirits.

The app even offered an image of the ghost detected. Ain’t she lovely? 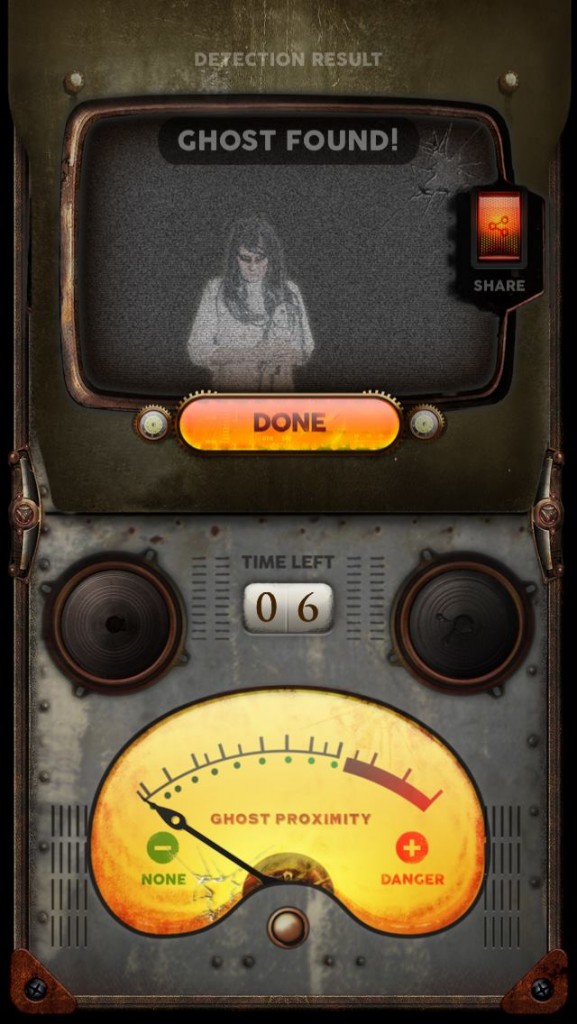 However, they, being the bookworms they seemed to be, should really consider the app’s educational value.

The app explained ghost hunting methods, the electromagnetic spectrum and even something called “Electronic Voice Phenomena.”

Legit? I mean, who am I to question such creatively crafted scientific jargon? 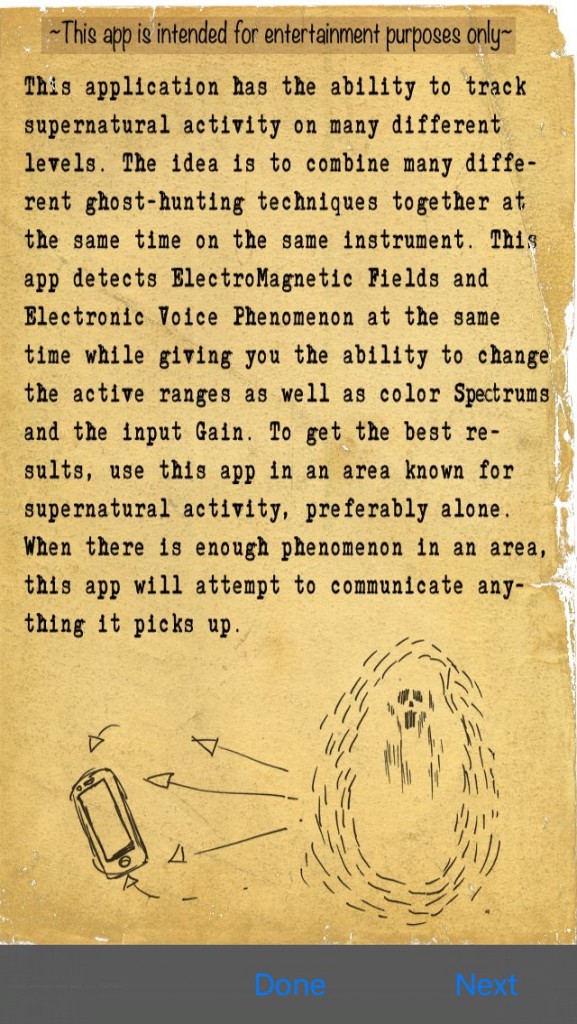 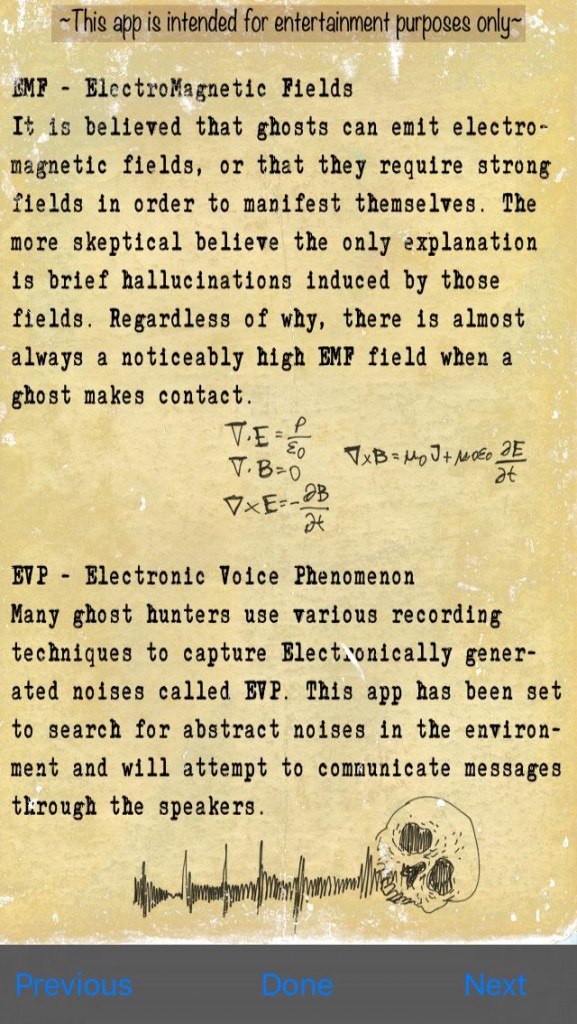 My personal favorite was “Ghost Observer.” This app turned the camera screen to black and white and began a calibration so that we could see any ghosts on the screen that were invisible to the naked eye.

My pals in the doorway sure got chummy with a few.

The app even told the age of the ghost, but required us to pay to “translate” what the ghost was communicating to us.

Unfortunately, the spirit world is not covered on my data plan. You used to call me on my cell phone… 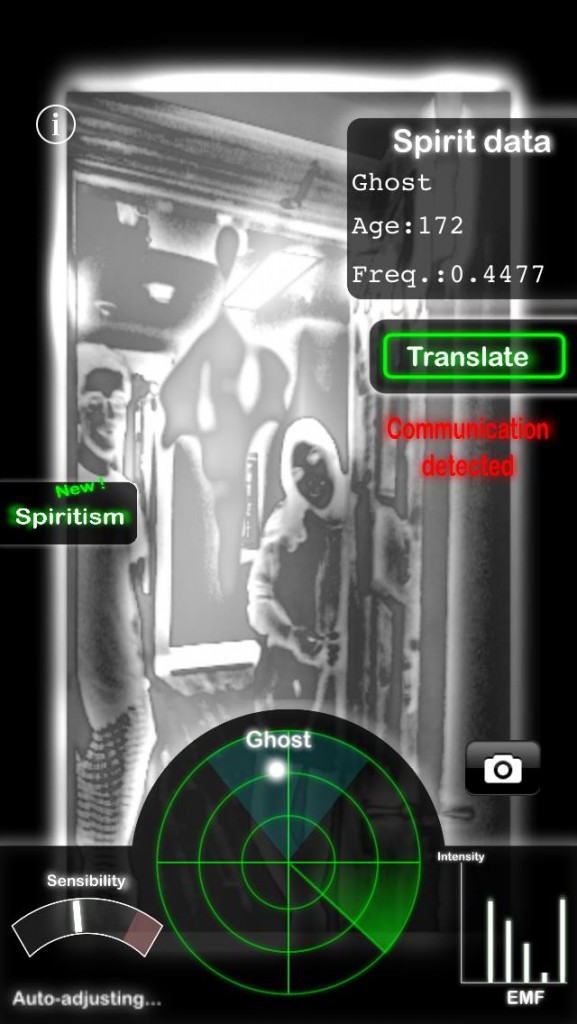 After the night of serious ghoul searching, I asked Old East resident Eleni Zambas if she thinks her residence hall is haunted.

Eleni said: “If any building was to be haunted, it should probably be Old East.”

Although she claims to have never experienced anything too out of the ordinary, she did say: “In the toilet, I will close the door and it’ll swing open sometimes.”

Another resident, James Zak, says he’s open to the idea of ghosts but “it would require a lot of proof.”

“I would have to experience something that was without a doubt related to ghosts.”

How much more proof do you need, James?