What are you going to be for Halloween?

Halloween at UNC, a particularly big night in Chapel Hill, is coming up. And one of the best parts about it is planning a costume.

A tradition since the 1980s, students and other residents in the Triangle gather on Franklin Street, which is now closed off every Halloween night due to the large number of people dressed in every kind of costume you can imagine.

Whether you’re going for sexy, scary or punny, we wanted to hear about it. Students in the Pit shared their plans for this year’s Halloween costumes. 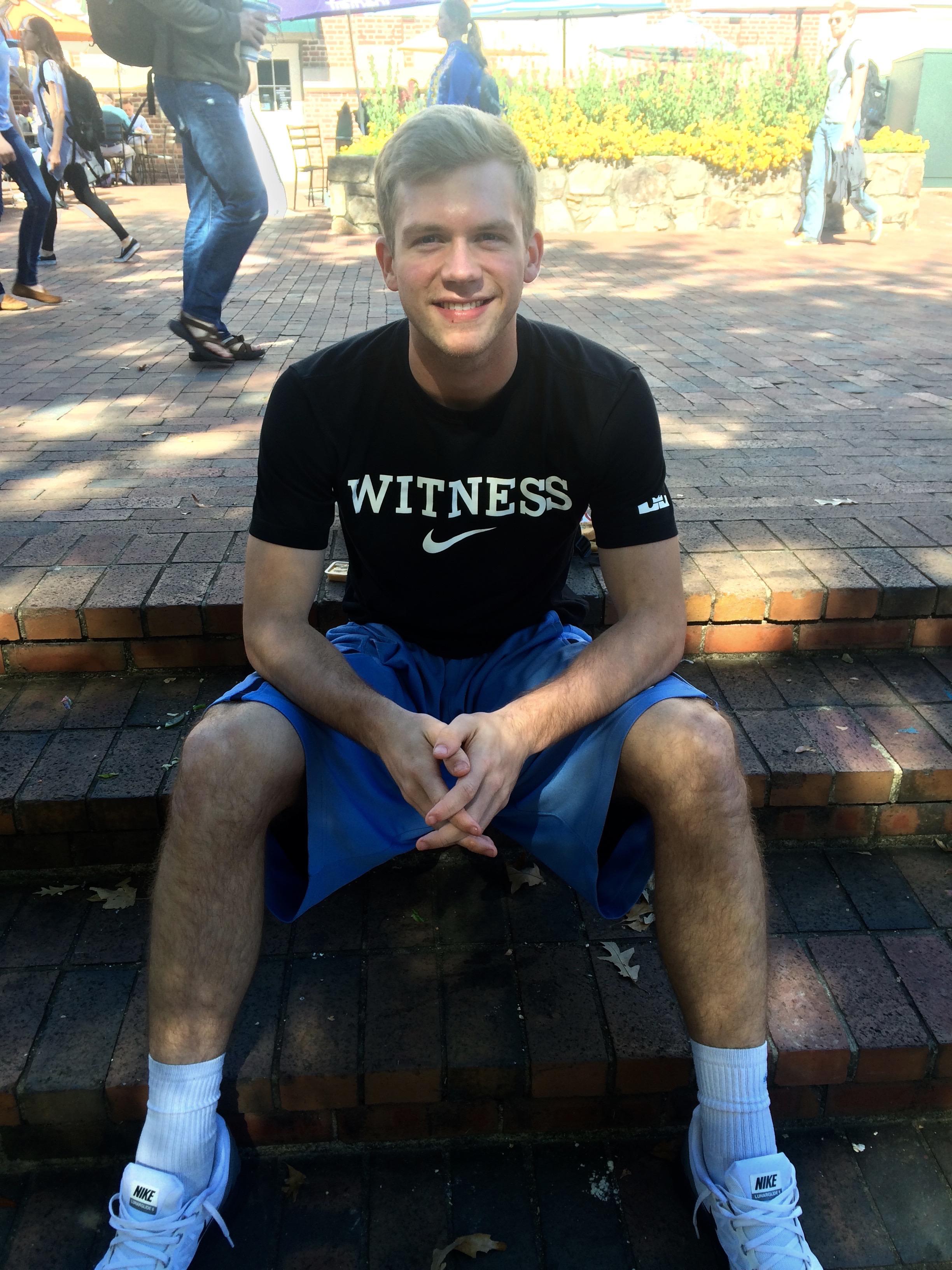 “My suitemate and I are going as Derek Shepherd and Mark Sloan, AKA ‘McDreamy’ and ‘McSteamy’ from ‘Grey’s Anatomy.’ Ordered the legit name tag clips and everything. It won’t just be scrubs.” 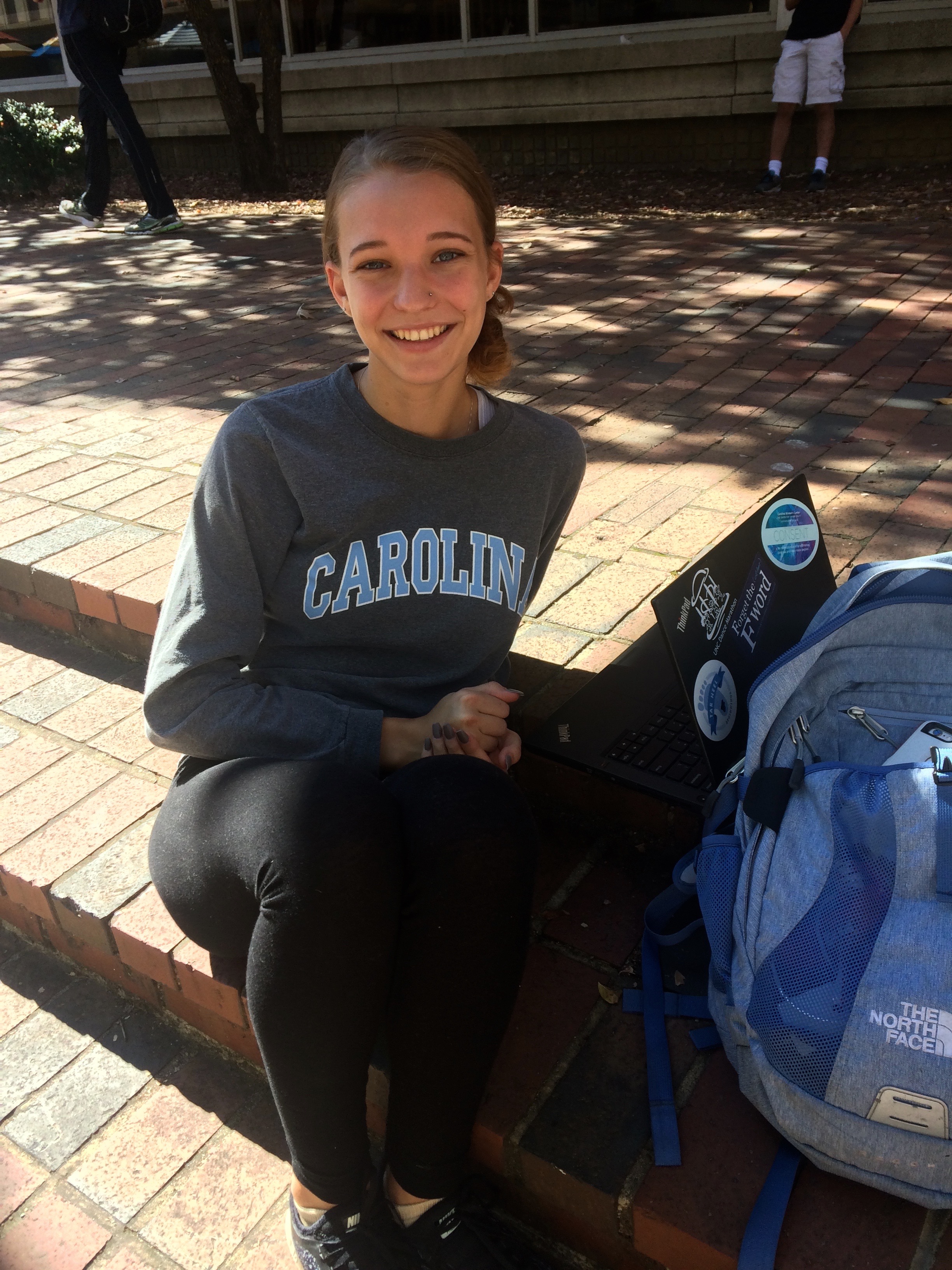 “I’m working this year, but last year I was Catwoman with a group of women superheros.” 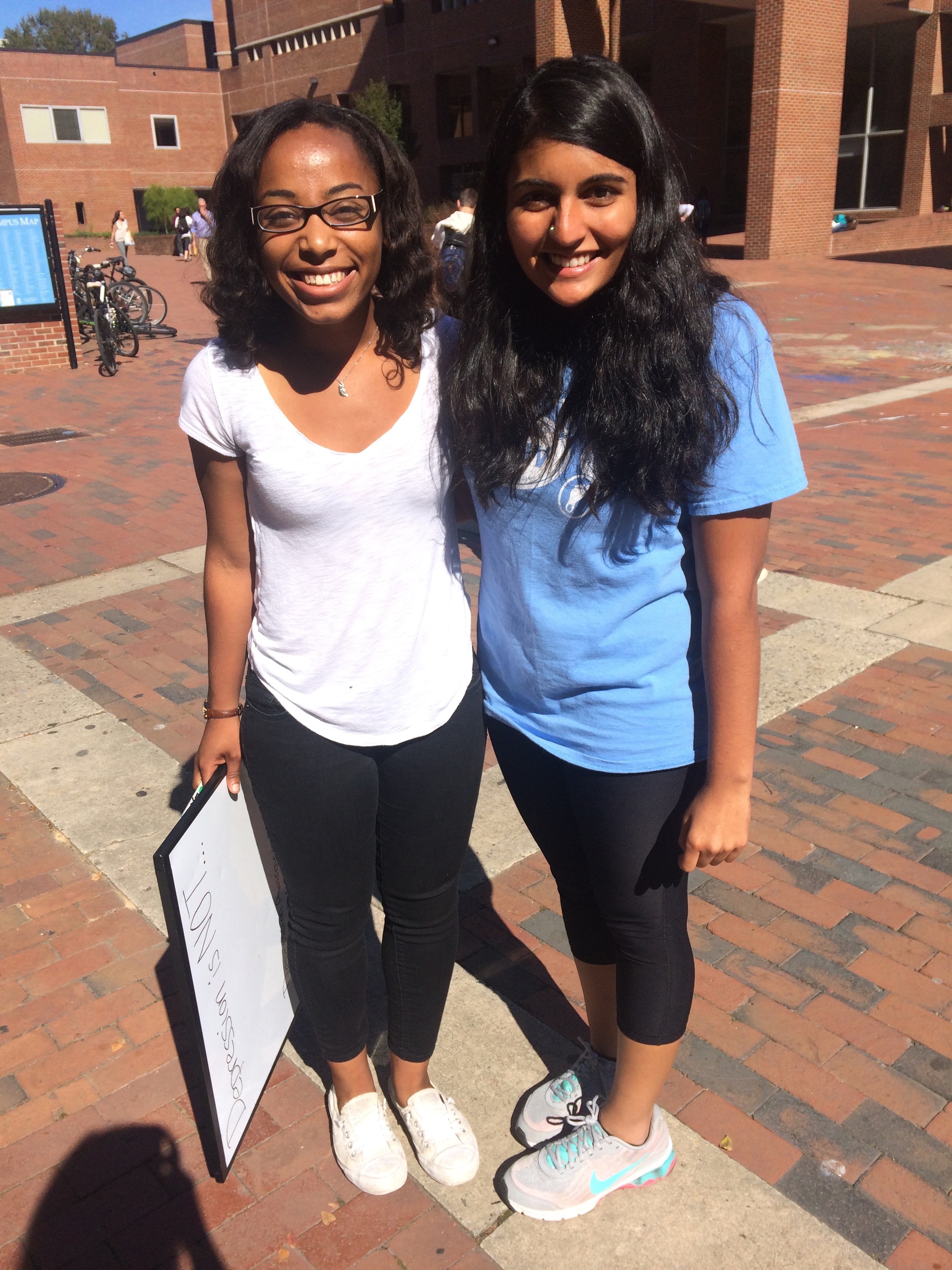 Carrington: “My suitemates and I are doing a group costume for Drake’s lyrics ‘running through the six with my woes.’ We’re going to dress like runners in a marathon and have the runner bibs that say ‘woes’ and the number six.”

She later added, “It was actually Tab writer Idalis Payne who thought of the idea.”

Deepthi: “I’m being fire sauce from Taco Bell. I’ll probably get an XL t-shirt and paint on it.” 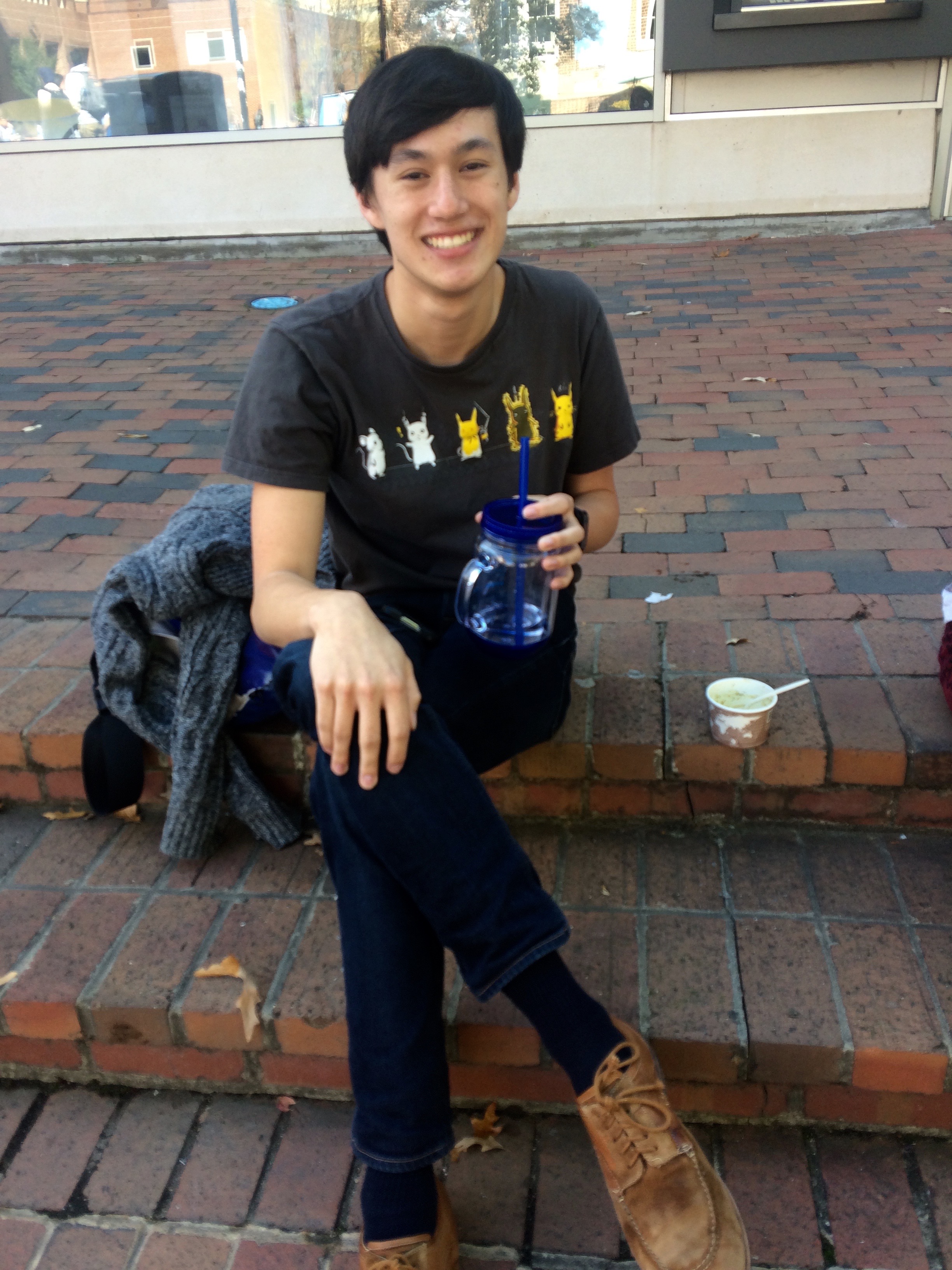 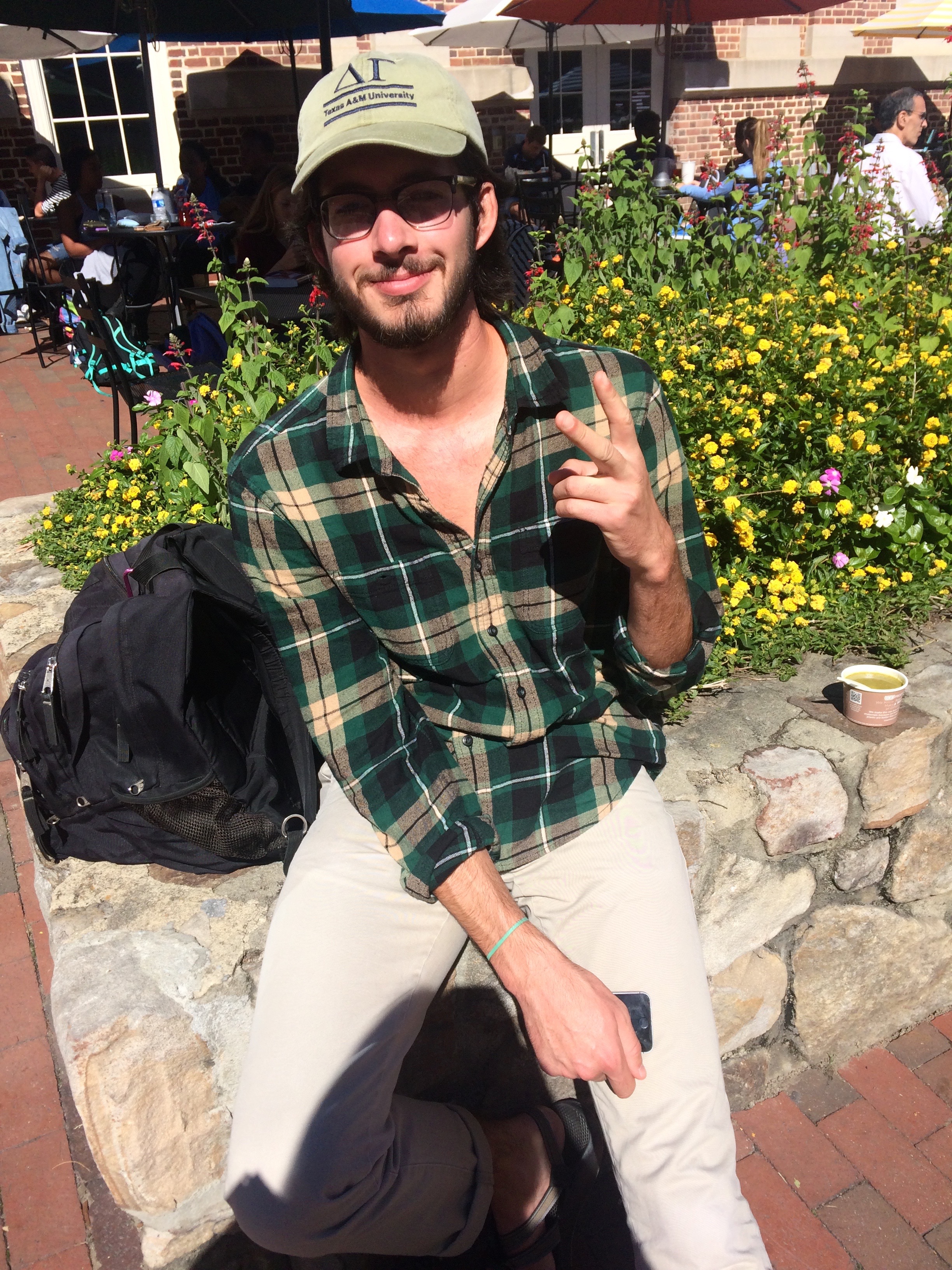 “Well, my best costume from the past was the P2P, but I’m sure you’ve heard that one before. I might try to go with Donald Trump.” 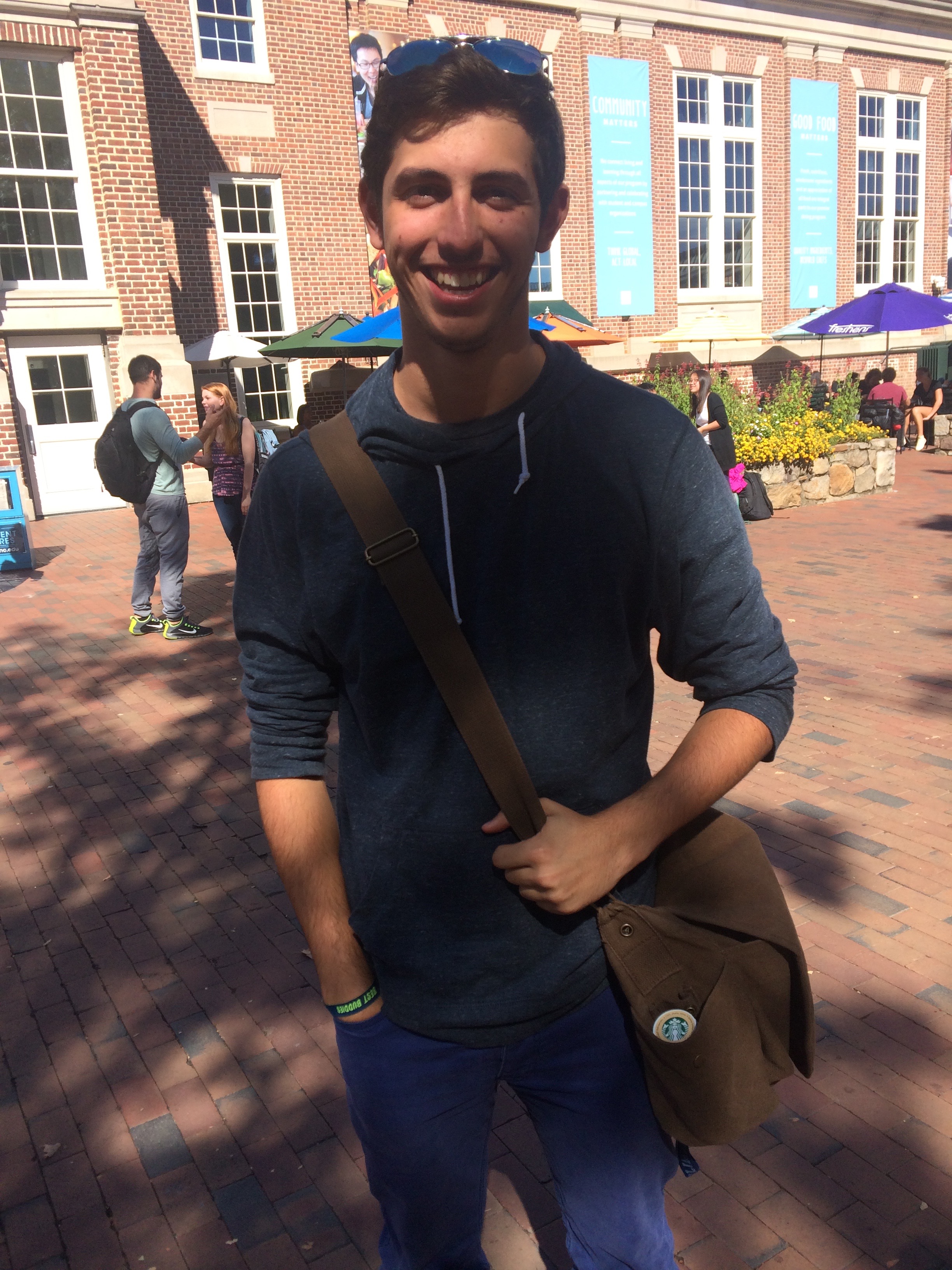 “A jersey, sunglasses, backwards hat, shorts and sperrys, and I’m ‘that one straight frat guy at a party’ who lurks in the corner, just scavenging.” 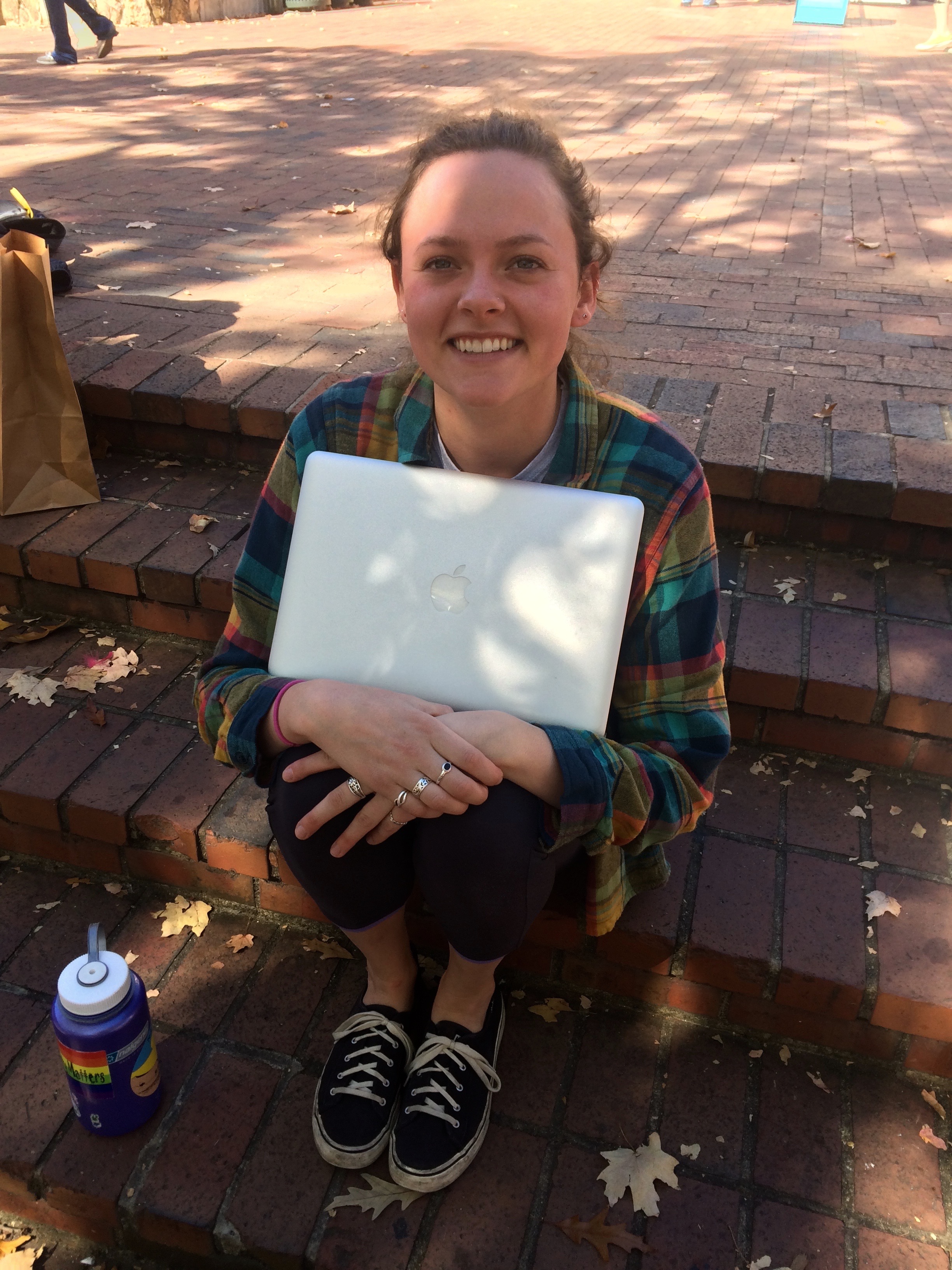 “Not sure this year, but one time my friend and I were looking for a costume the day of Halloween at the old thrift shop on Franklin, Time After Time. I found a service worker shirt that said Ike. We thought, ‘wouldn’t it be funny if we found one that said Mike?’ and eventually, we did. So we were Mike and Ike and carried the candy around with us. It was very fun and impromptu.” 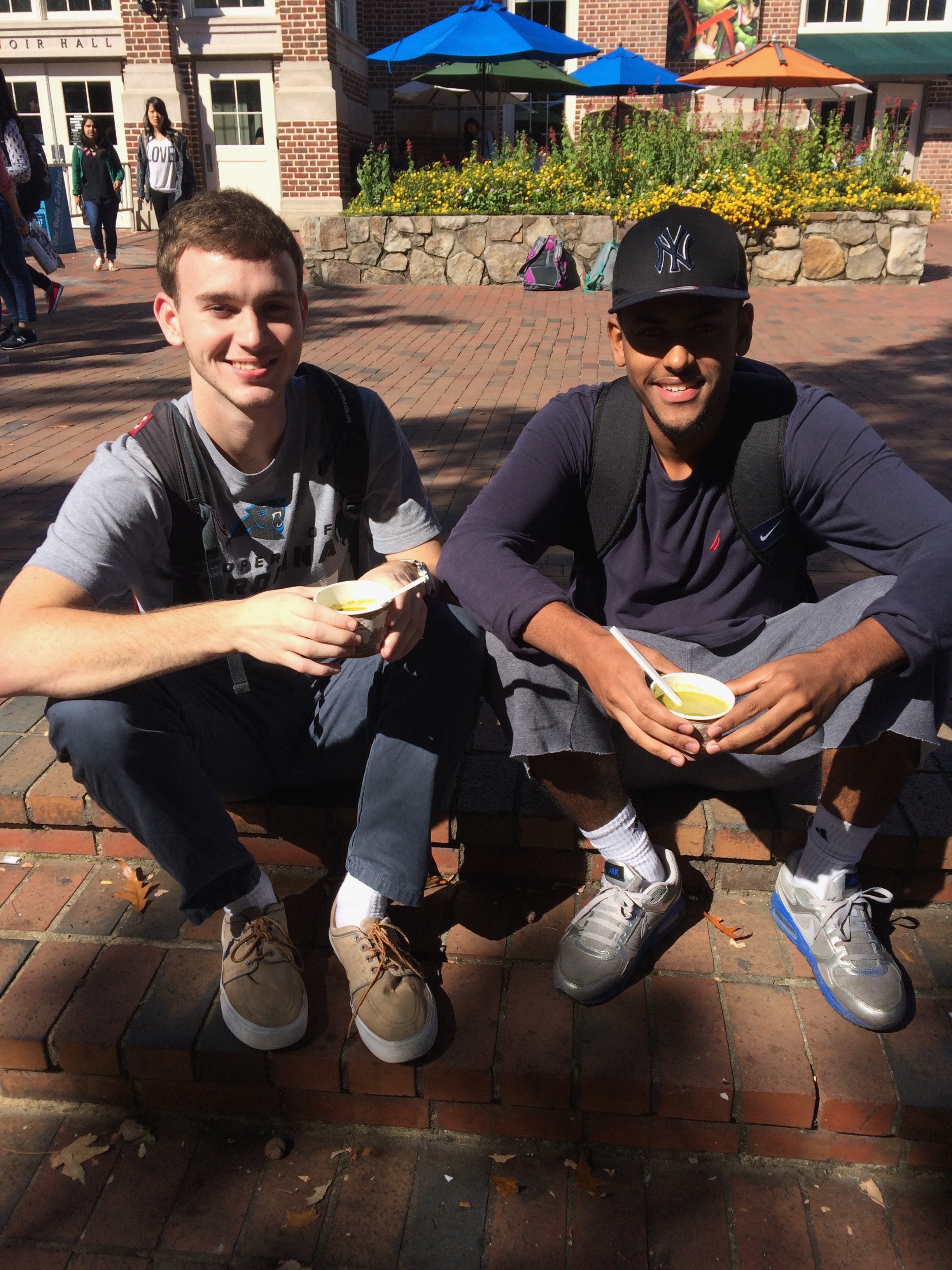 Davis: “I’m gonna be a koala. I have a suit I bought online.” 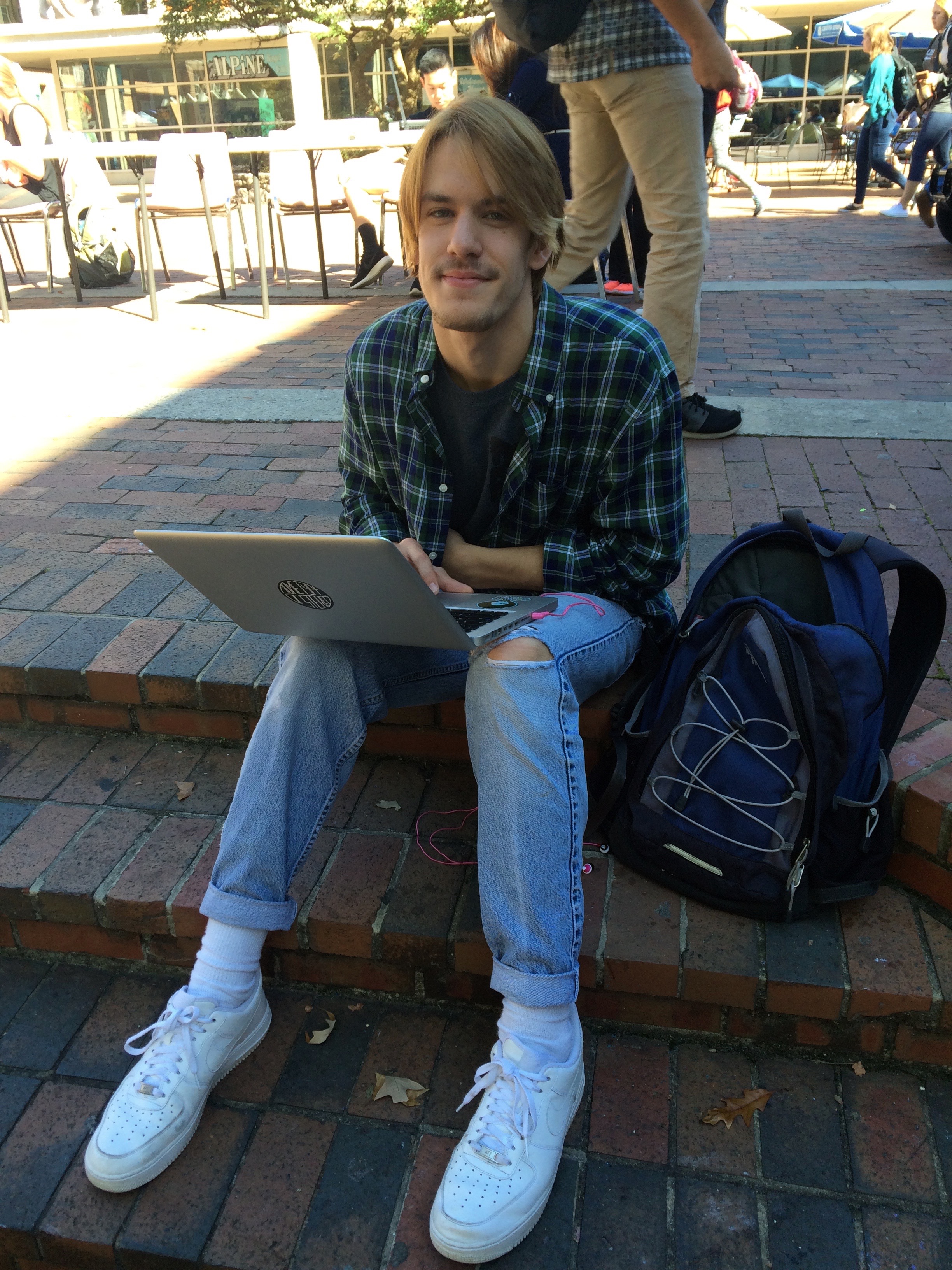 “I’m gonna be this band, ‘Parliament Funkadelic.’ I’ll just dress funky – kind of a like a present day version of the old ‘Red Hot Chili Peppers.'” 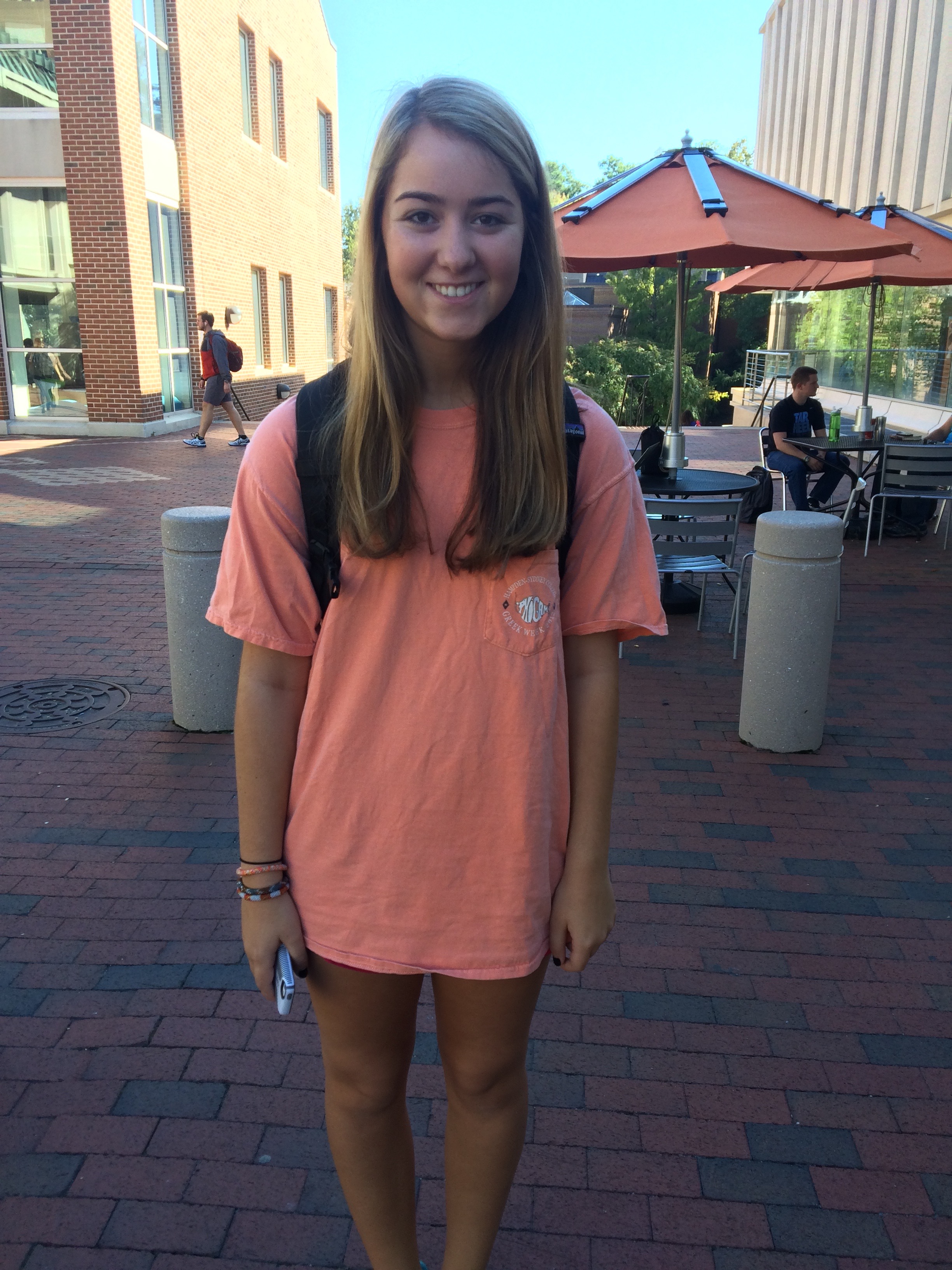 “I’m going to be Larry the Cucumber from ‘Veggie Tales.’ Can’t you see the resemblance?”