What would you say to Donald Trump if you had the chance?

Yo Donald, you want some ice with that ‘bern?’

Love him or hate him, everyone has something to say about Donald Trump.

Since Trump is such an avid tweeter, we asked UNC students what they would say to him in 140 characters or less. With midterm season in full swing and tensions high, some of the responses were brutal. 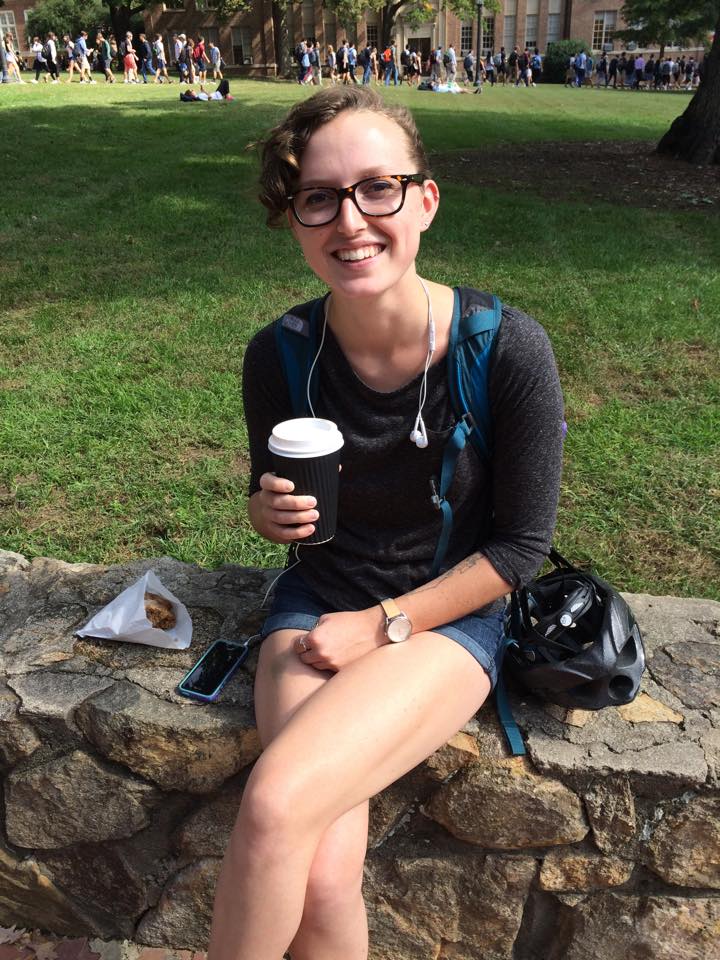 “There’s enough bullshit in this world without you, so if you could please go die in the hole you crawled out of, that would be great.” 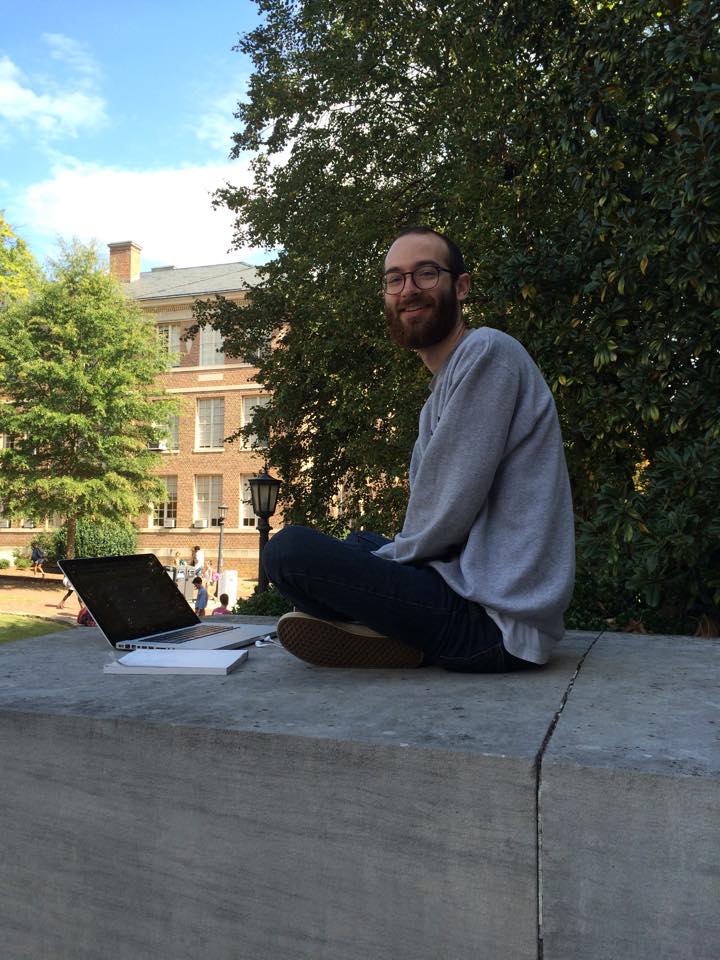 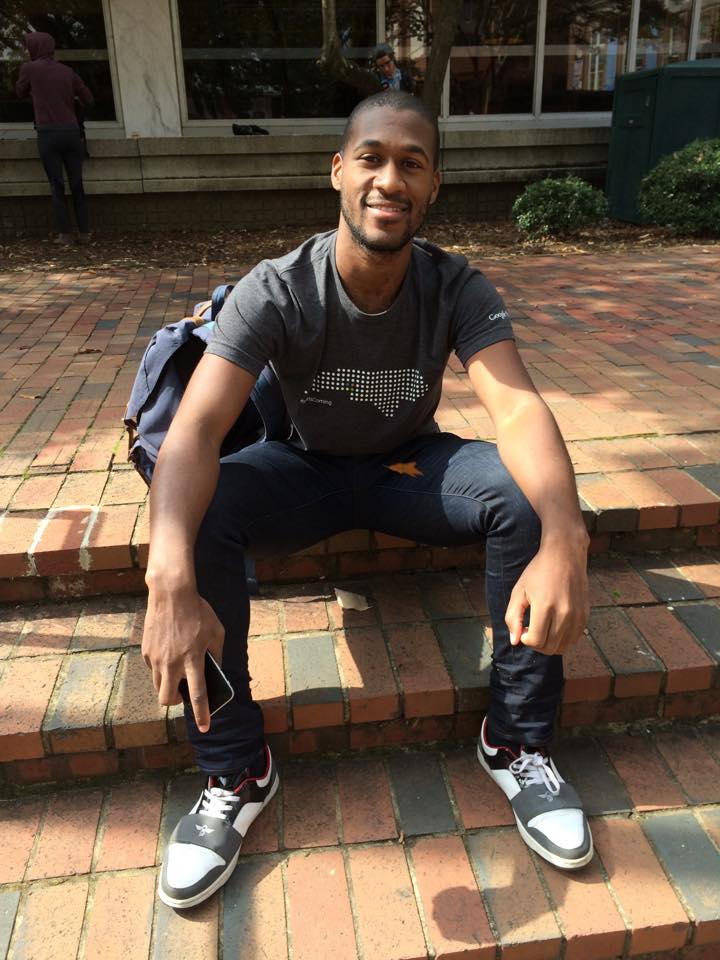 “Donald Trump is to the wall, as Mitt Romney was to the binder.” 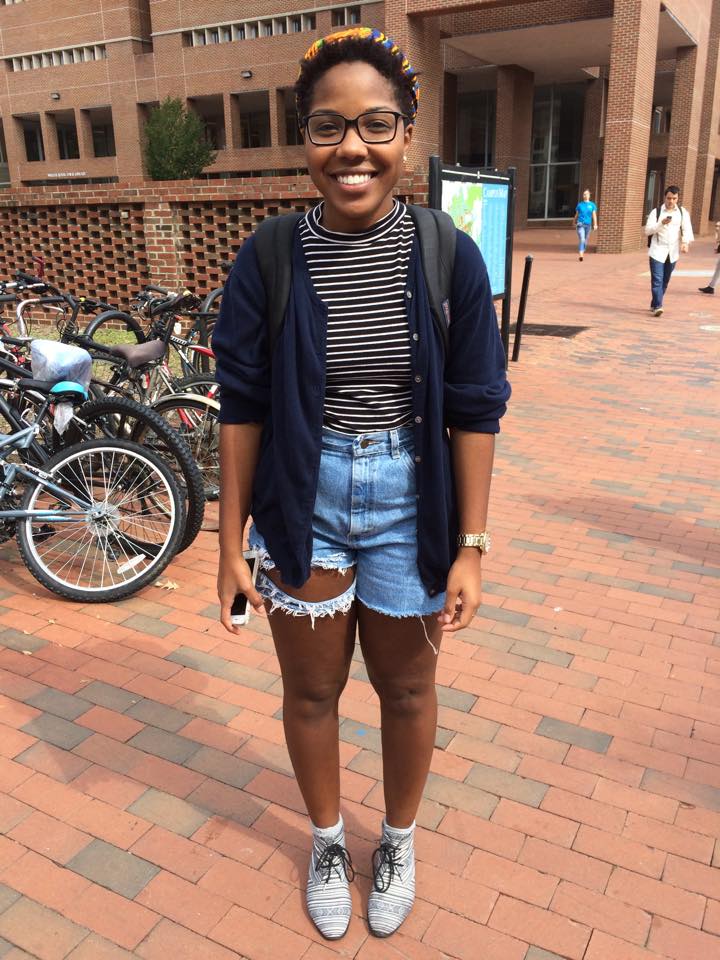 “Your white supremacy is seeping through your half-glued toupee.” 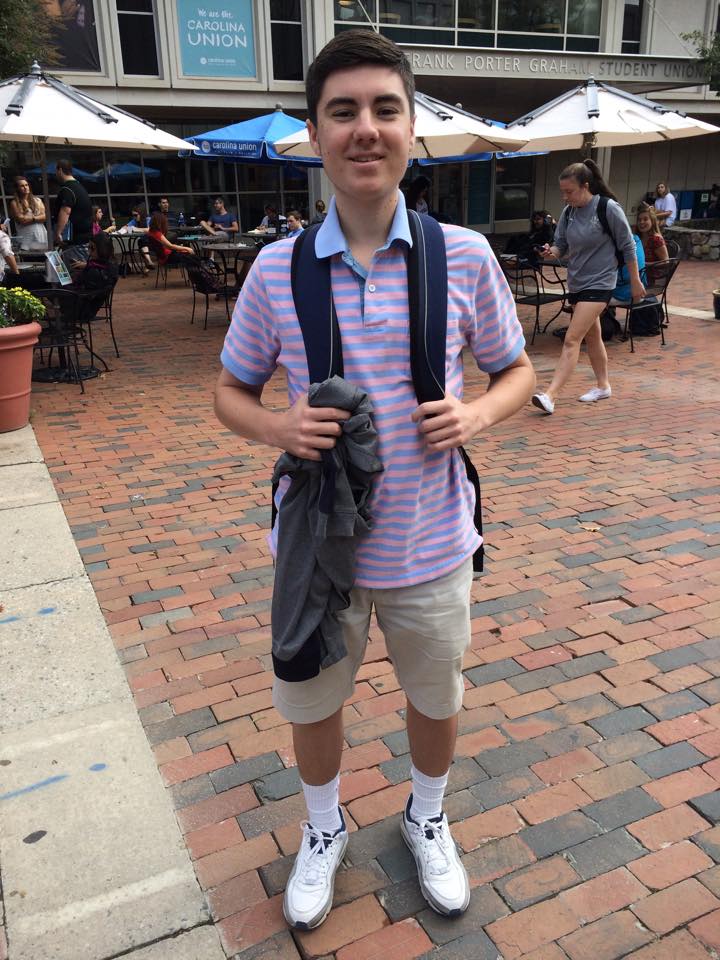 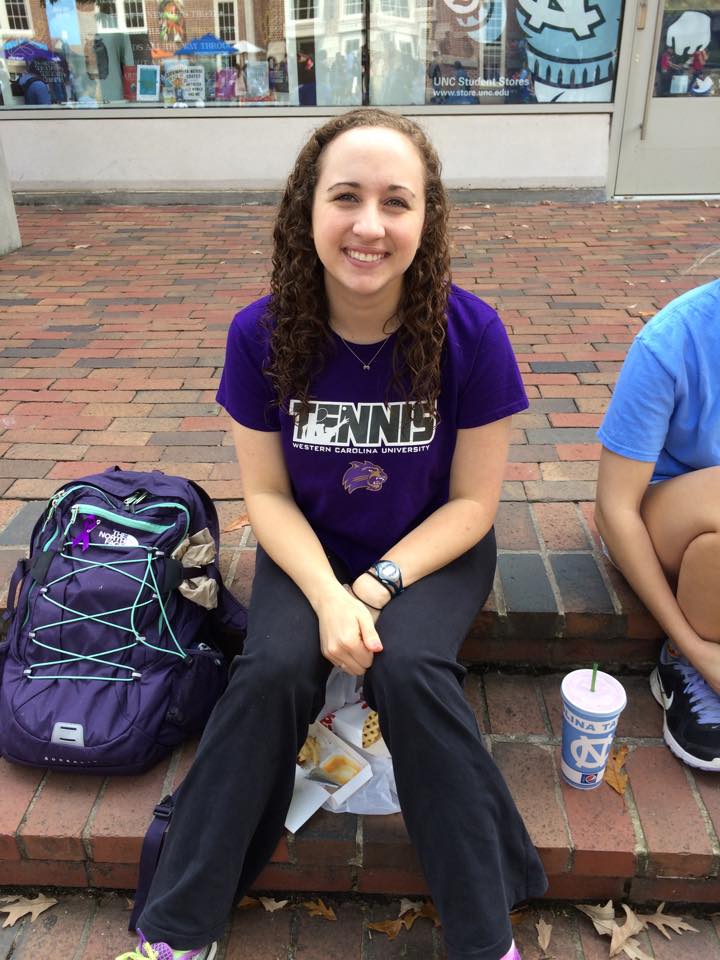 “Being ignorant and offensive won’t win you the presidency.” 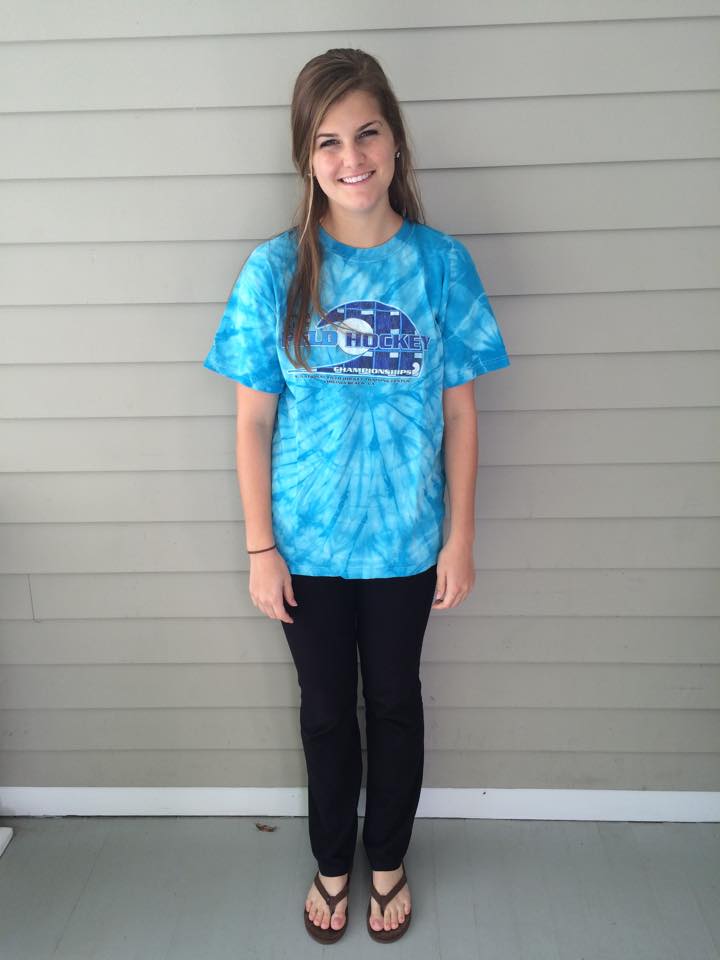 “Are you being serious when you say you have a shot at being president?” 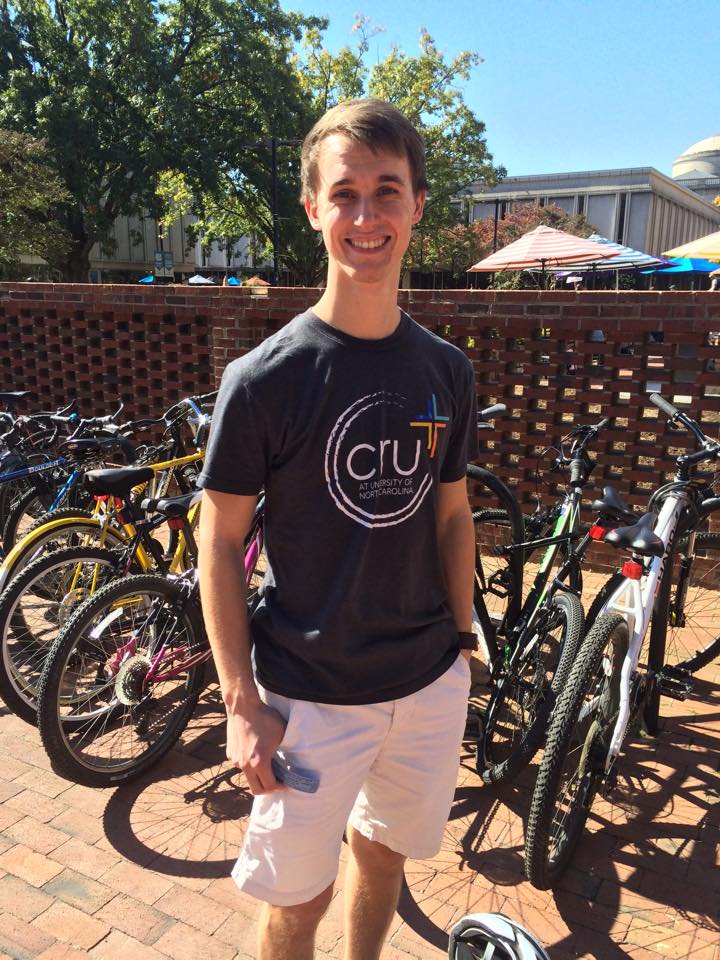 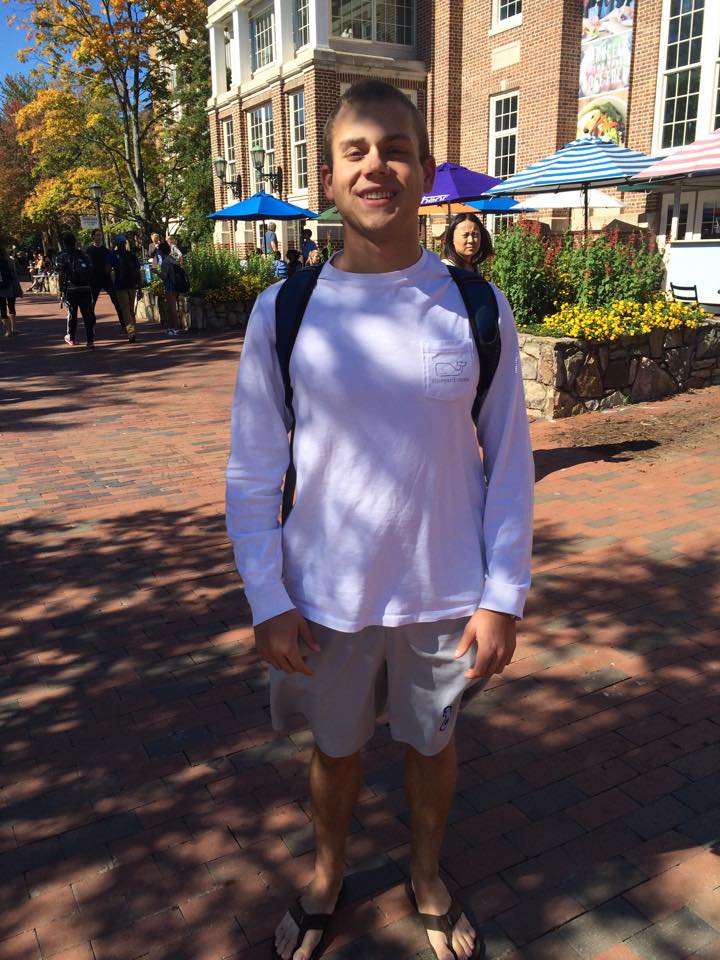 “Turn our economy around.” 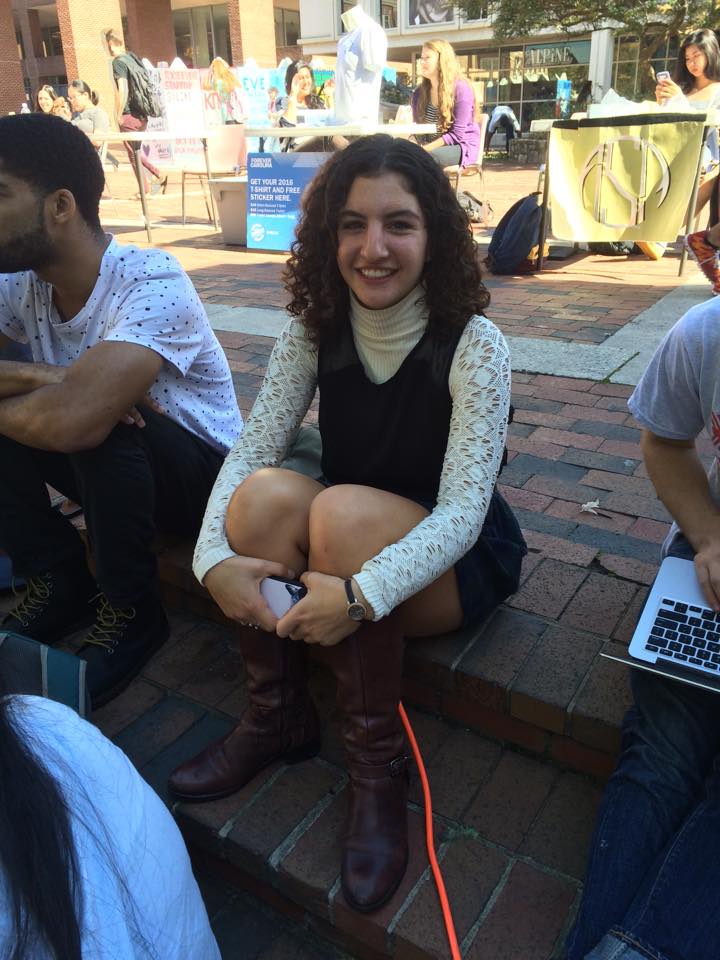 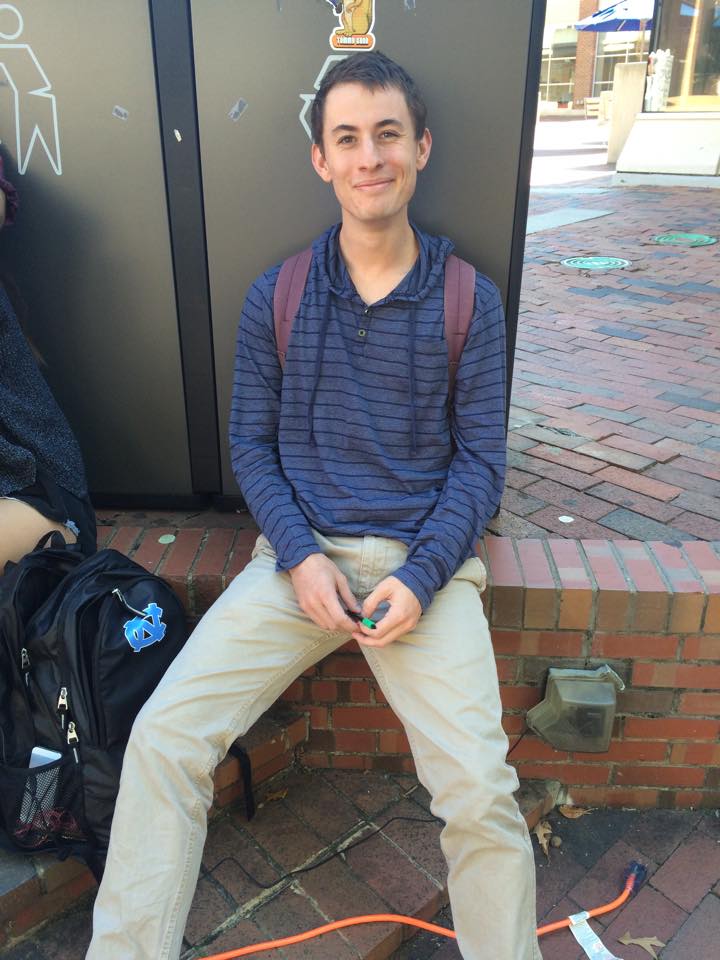 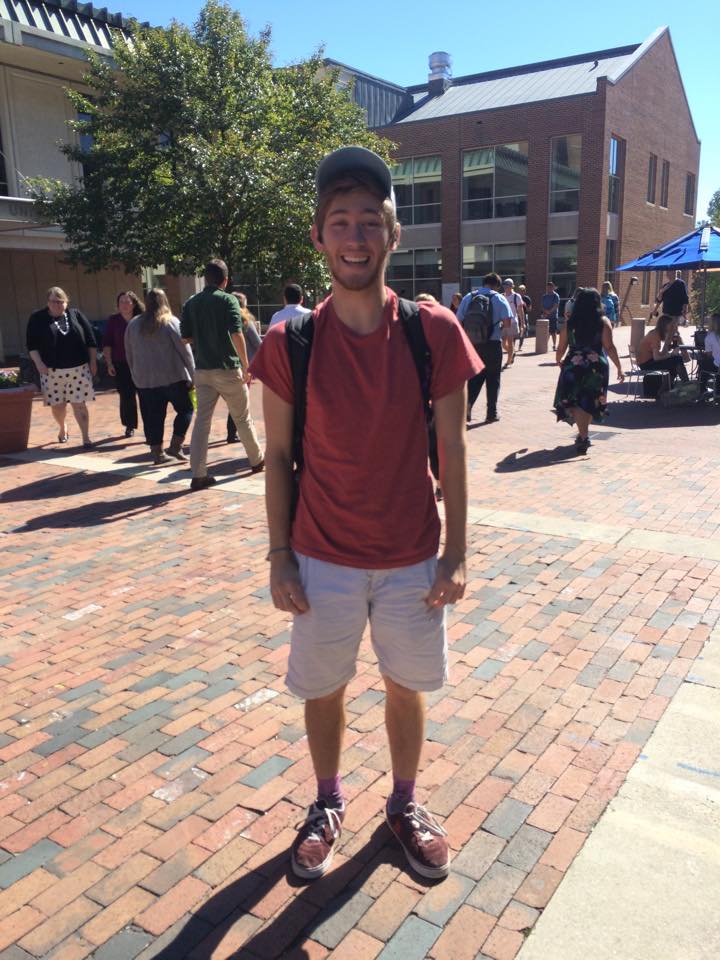 “You remind me of the Pit preacher.” 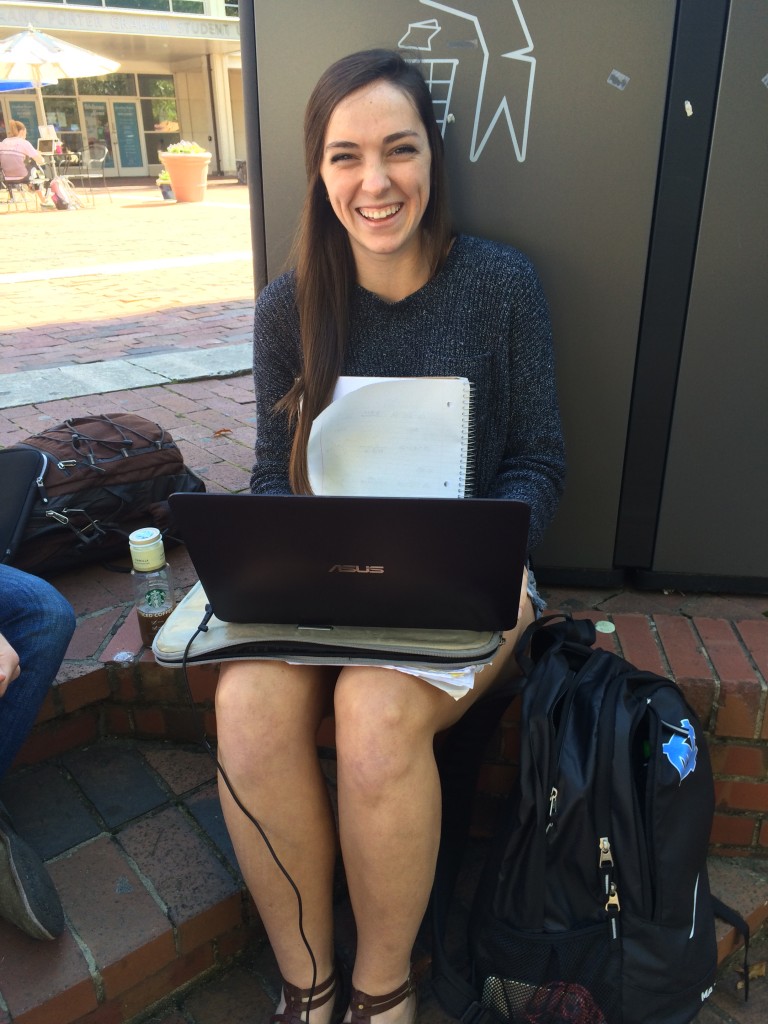 “The amount of hair that Donald Trump has is equivalent to the number of times he’s gone bankrupt.”