We asked UNC professors what ‘Netflix and chill’ means

By now you’ve probably heard of the phenomenon that has taken over teenage Internet circles and the Tinder app. If you don’t understand the exact meaning of “Netflix and chill,” we’re here to tell you you’re not alone.

While “Netflix and chill” once meant relaxing and binge-watching “Parks and Recreation” for hours and hours (and still means this for me), the slang term has become code for “hooking up.” In fact, Urban Dictionary defines it a little more explicitly.

As teenagers are loosely using this term on every kind of social media, we wanted to hear UNC professors’ interpretations on the popular term.

By awkwardly walking through the halls of many buildings and looking for open office doors, I was able to speak with several professors and they were pretty confused with my questions. After hearing what they think, I feel as if this is how they imagine a Netflix and chill situation: 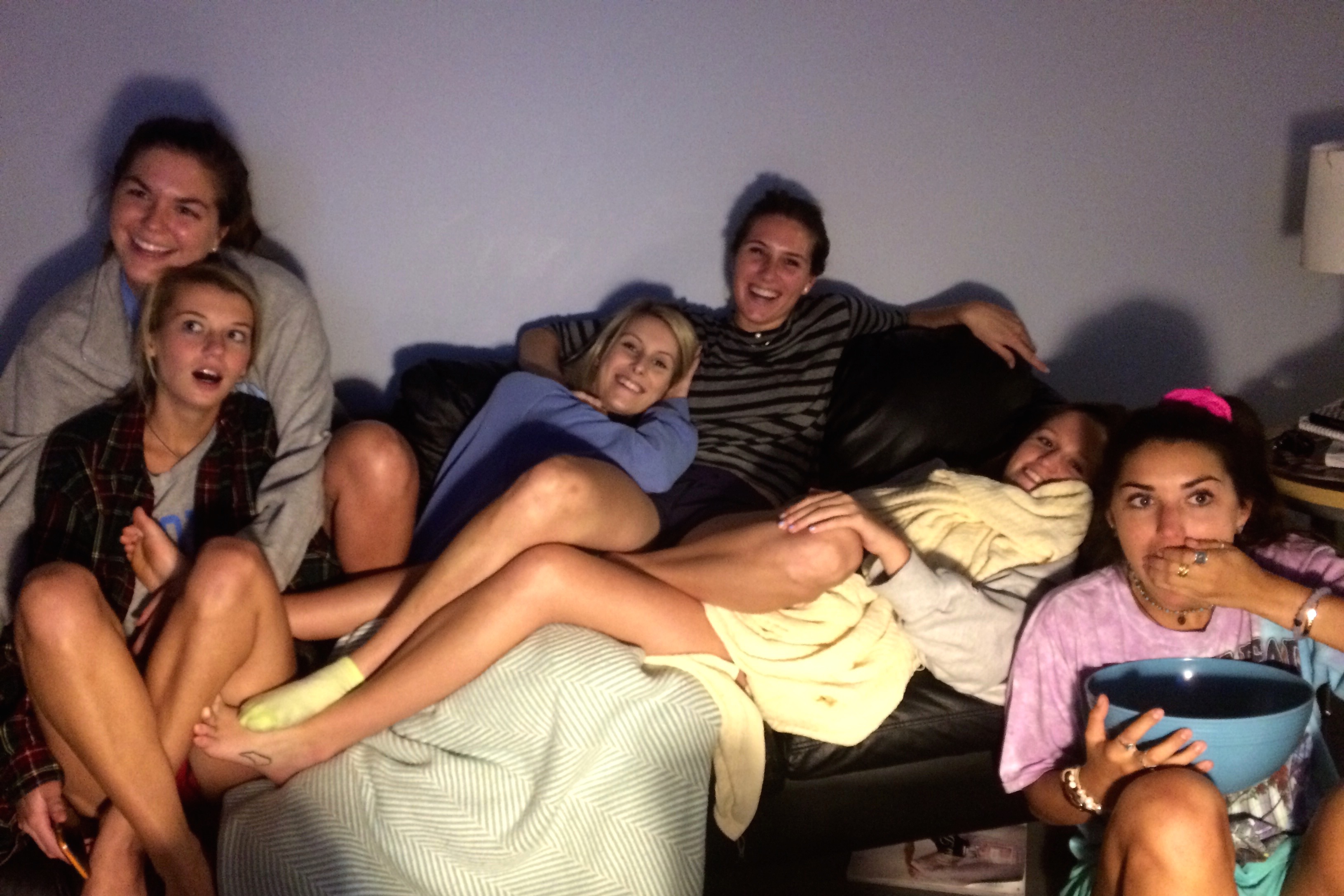 Many professors had no idea exactly what the term meant, but understood it as a simple hang out with your buddies on the couch, enjoying a movie with a bowl of popcorn. 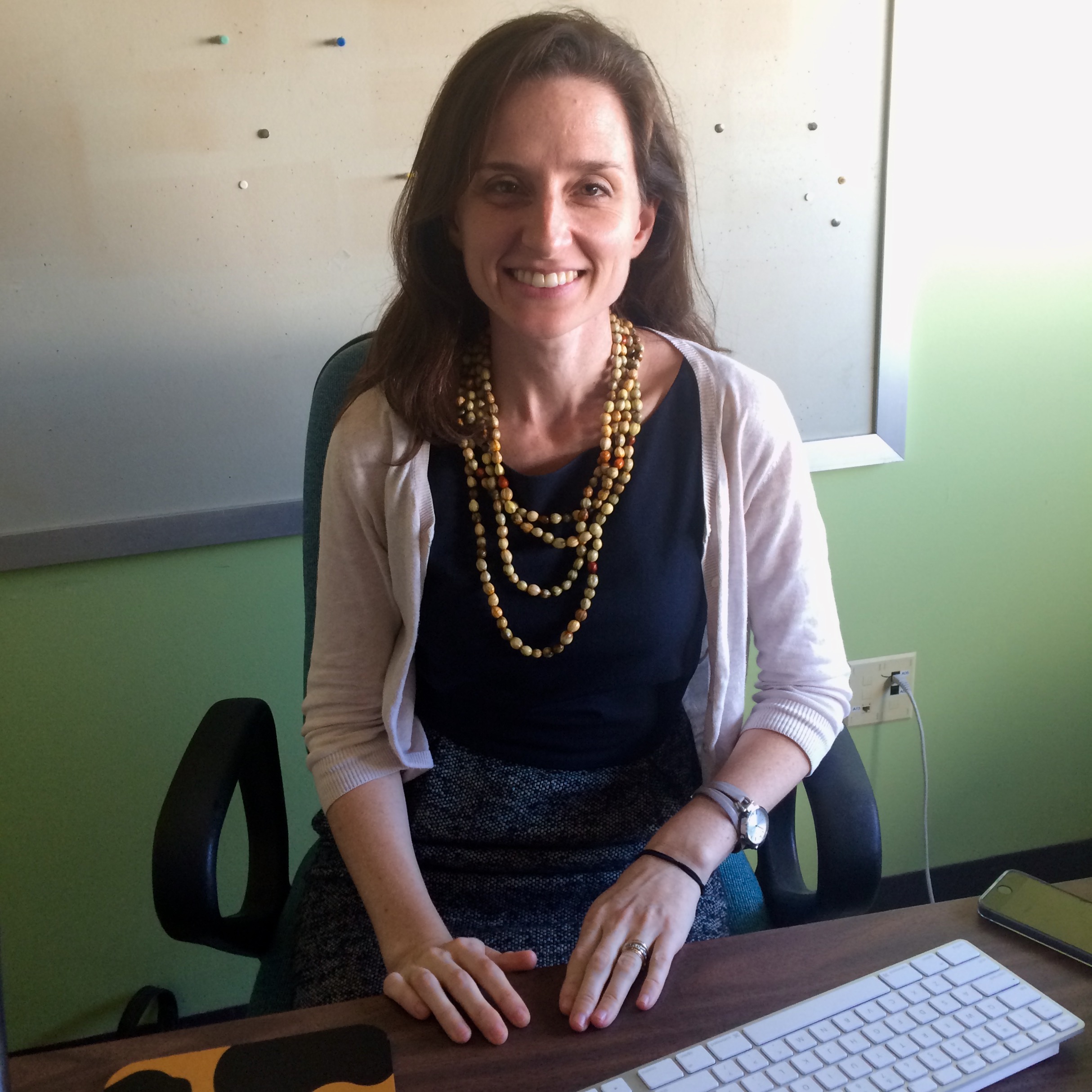 “It’s a source of TV and movies. I know what they mean separately, but together? I guess I would think of it as watching Netflix and hanging out.” 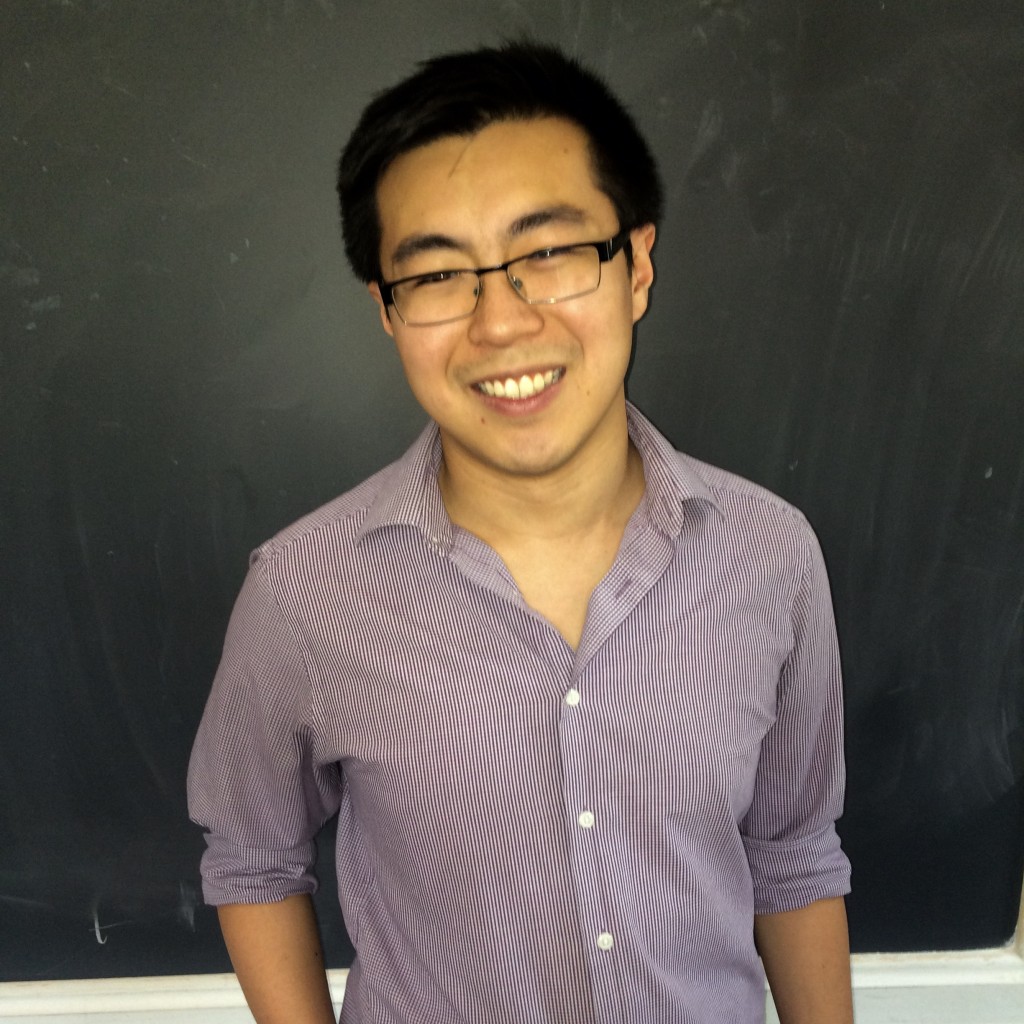 “Oh, God. I’ll go with a term that says exactly what it means. You watch Netflix and chill out with your friends or significant other.” 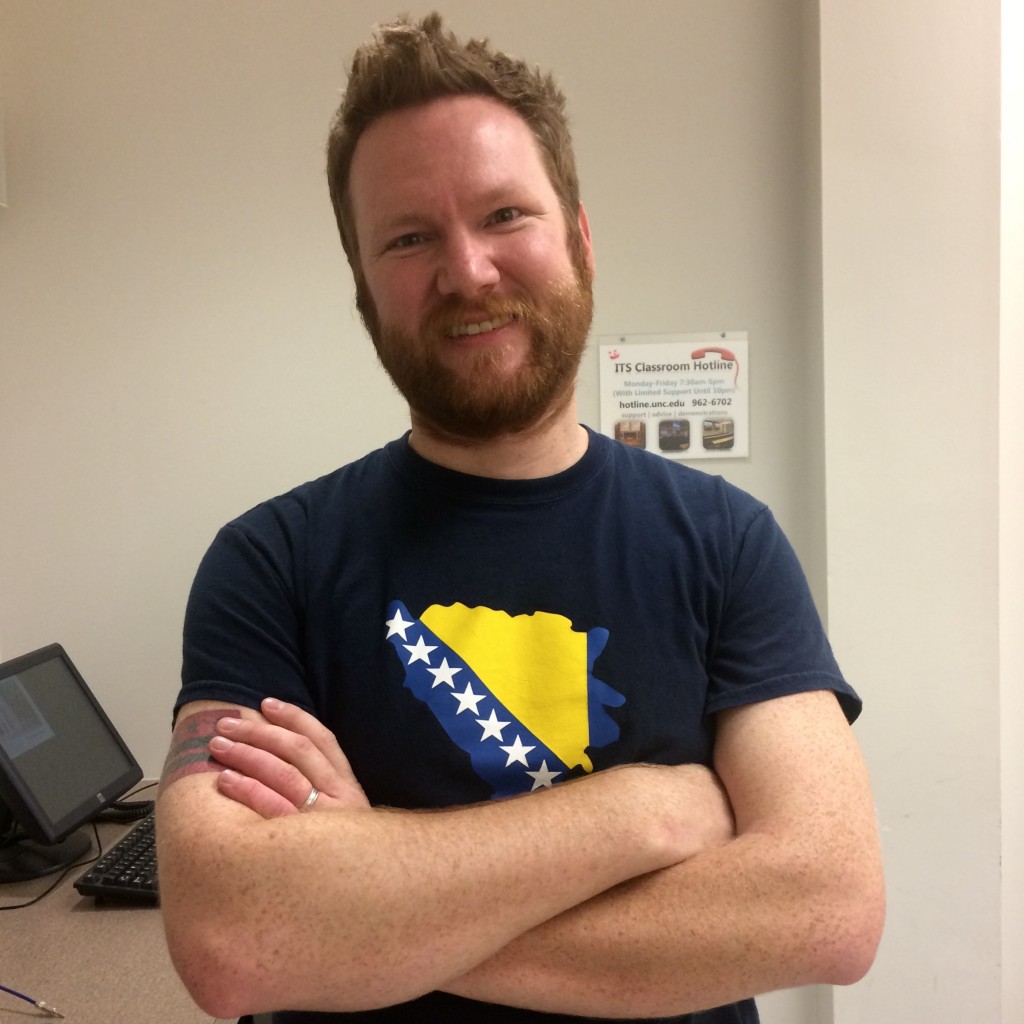 “I don’t know what chill is unless you’re telling someone to chill. And Netflix is a device to watch television and movies – also best time waster ever. I guess if I heard it around I would think of the term positively, no negative connotation.”

Other professors had absolutely no idea what to think about the slang term, some accusing me of trying to trick them. 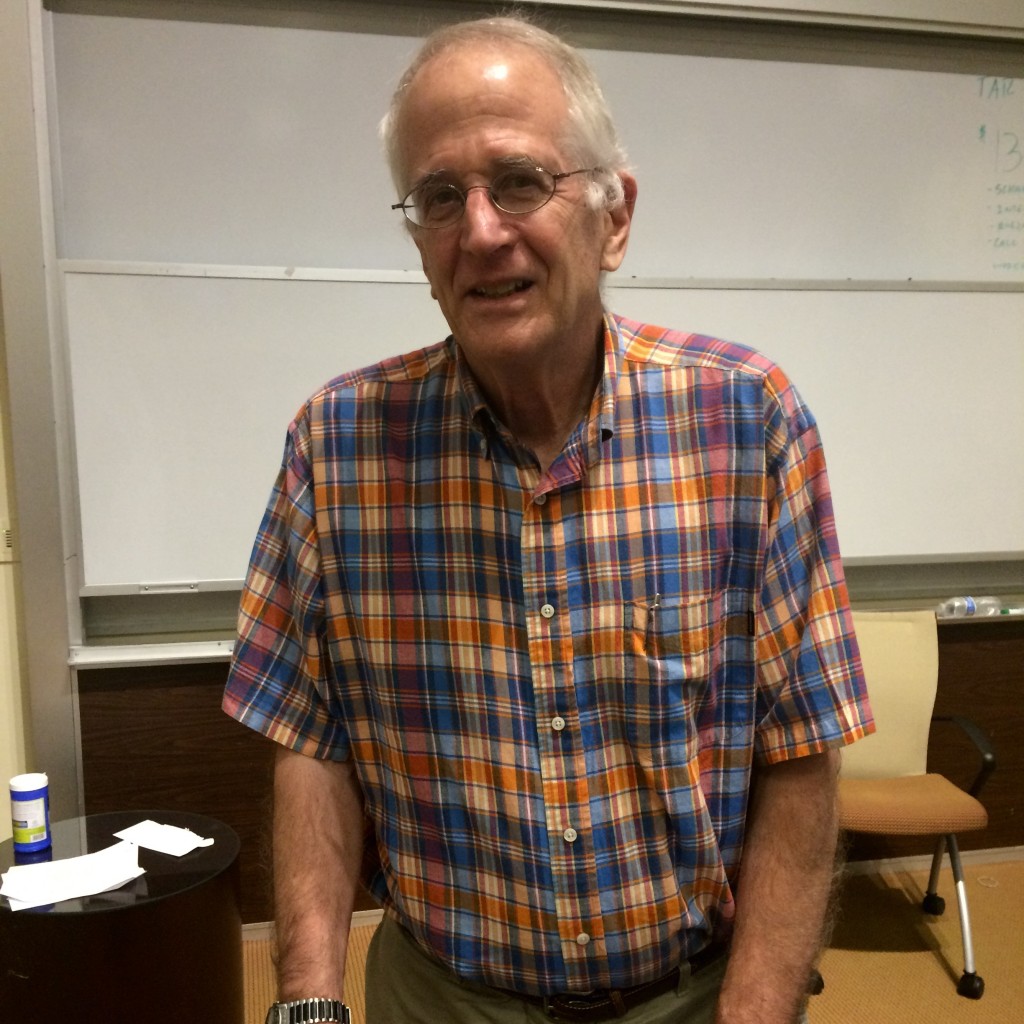 “I’ve never heard of it. I’m a big fan of Netflix though. So are you just trying to demonstrate ignorance among the faculty?” 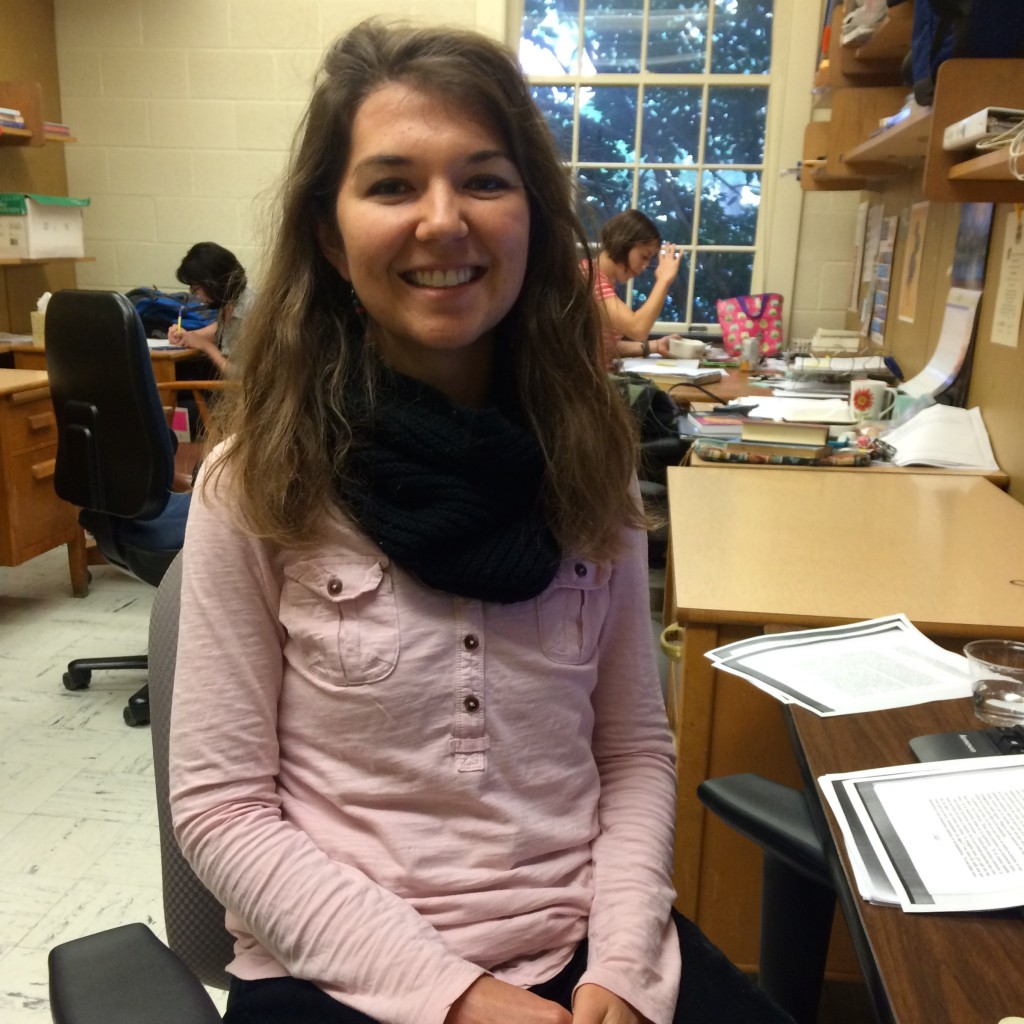 “I’ve never heard of it – makes me think of a mental break.” 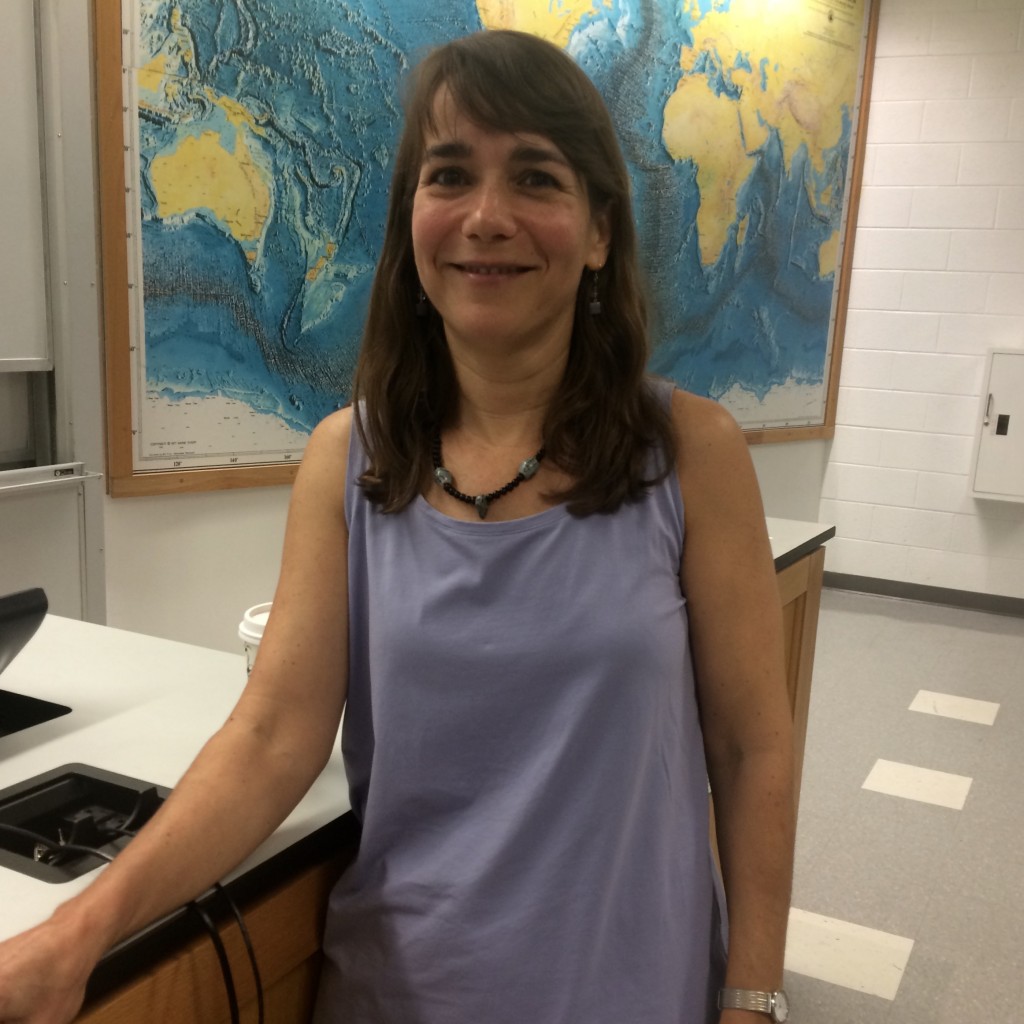 “I guess it just means relaxing or watching a movie. I feel like I’m being set up here – are you trying to show how out of touch professors are?” 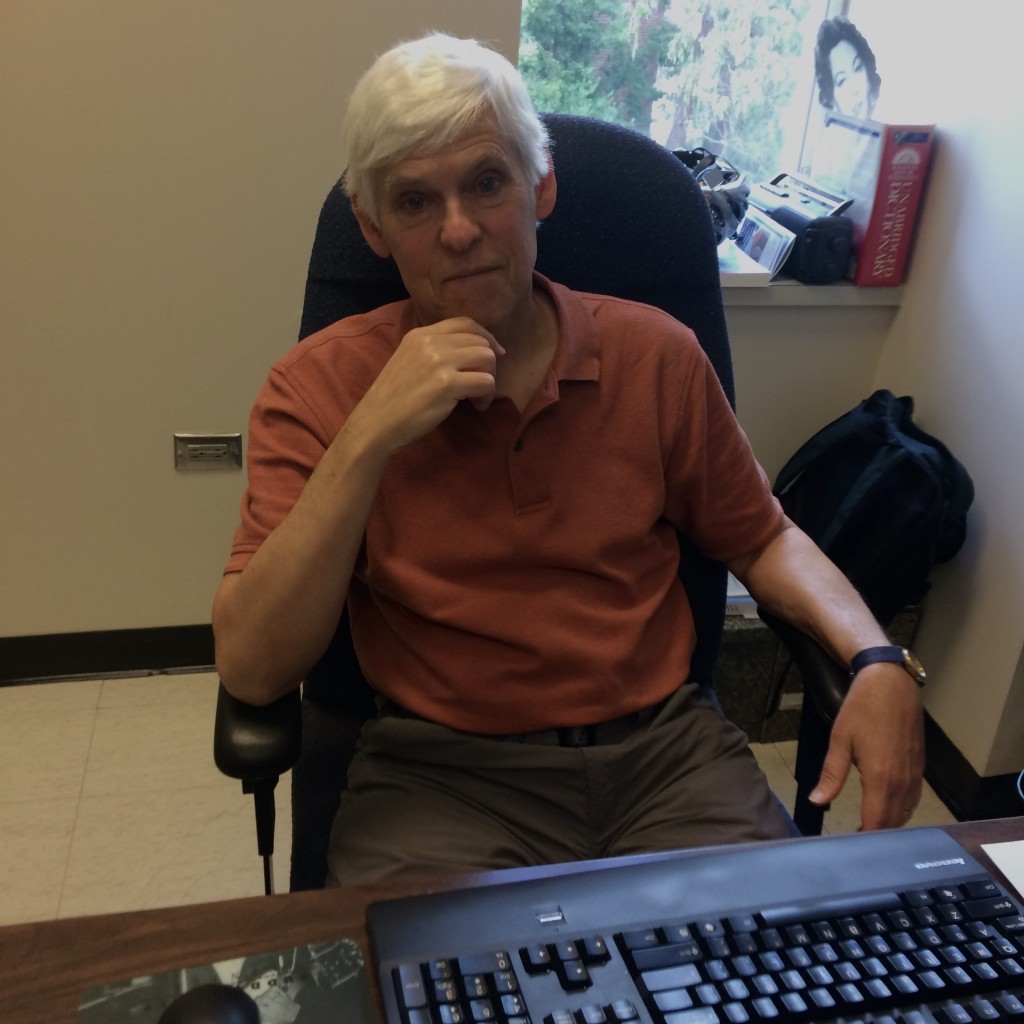 With all this understandable confusion, there was one Journalism professor who understood – or at least gave me – the closest definition to the Urban Dictionary explanation. 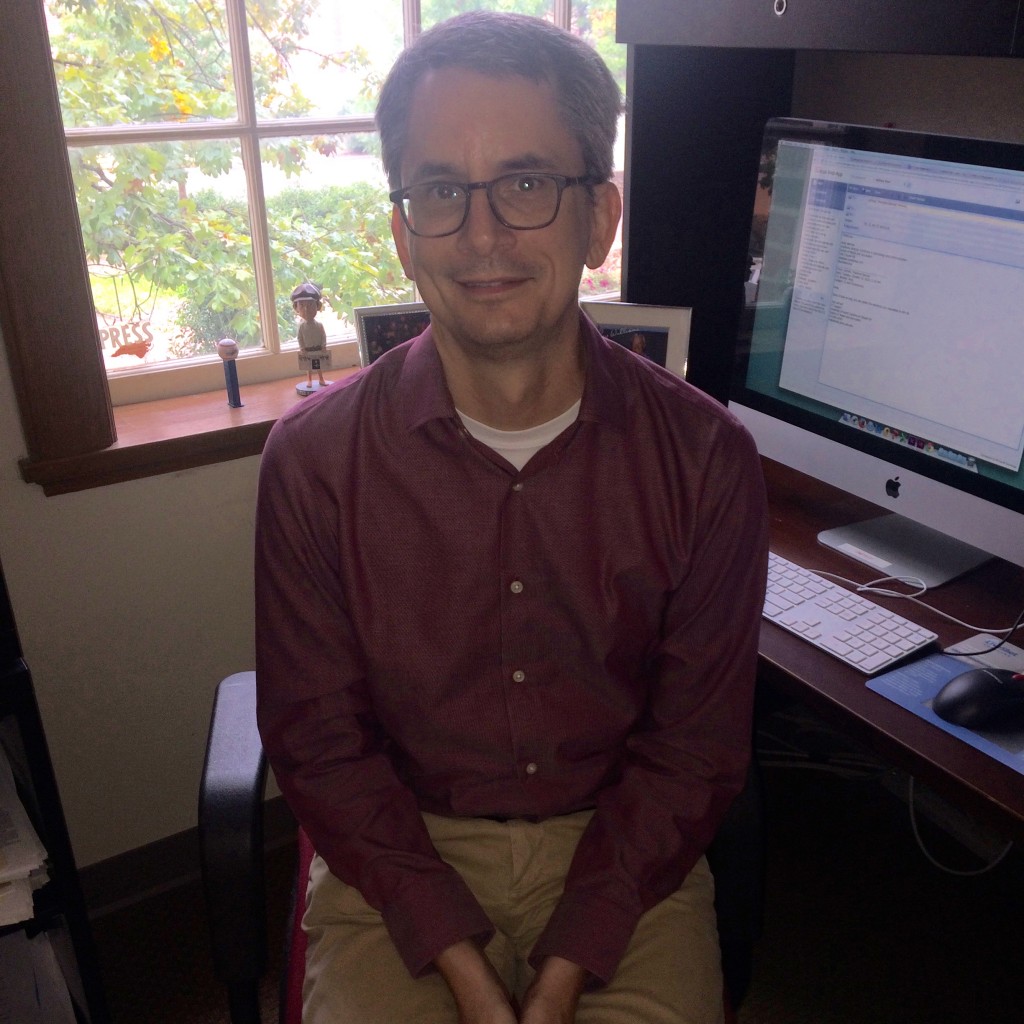 “It sounds to me as an invitation to watch a movie with a companion and one thing could lead to another. It’s more like a euphemism.”

Whether defining it as an innocent hang out with a group of your friends enjoying a classic movie or taking it to the next level with some guy you met on Tinder, “Netflix and chill” can mean whatever you want. For me, I’ll continue to think of it as binge watching “The Office” while eating Ben and Jerry’s in my bed.