As much as we love our Tar Heels, UNC is not known for football. Sure, we have our shining moments, but we’re no Alabama. So when homecoming rolls around in early November, the majority of us are looking forward to a bomb ass concert.

Arriving to UNC, many of us probably looked forward to the possibility of having artists like Wale, J. Cole and Ace Hood come to perform at homecoming. Yet the majority of us probably didn’t attend last year’s concerts. Why?

Mainly because spending $20 for two separate concerts was fucking ridiculous. For $40 one could purchase an absurd amount of pizza. And we all know how pizza is basically a college student’s best friend.

Gloriana and Earl Sweatshirt might be amazing artists, but due to last year’s dismal turnout at both concerts, there’s no concert this year. Instead, Jubilee will be held in the spring, hopefully boasting a larger turnout and better performers.

Obviously having two concerts proved to be a big mistake, but not having a homecoming concert at all is perhaps one of the dumbest ideas ever heard of.

You see, there’s this thing called tradition here and most people like to stick to it. Tradition at Carolina is imperative. We’ve all stood in line at the Old Well, waiting to take a sip in hopes that our GPA would get a boost and then sulk when it didn’t happen. 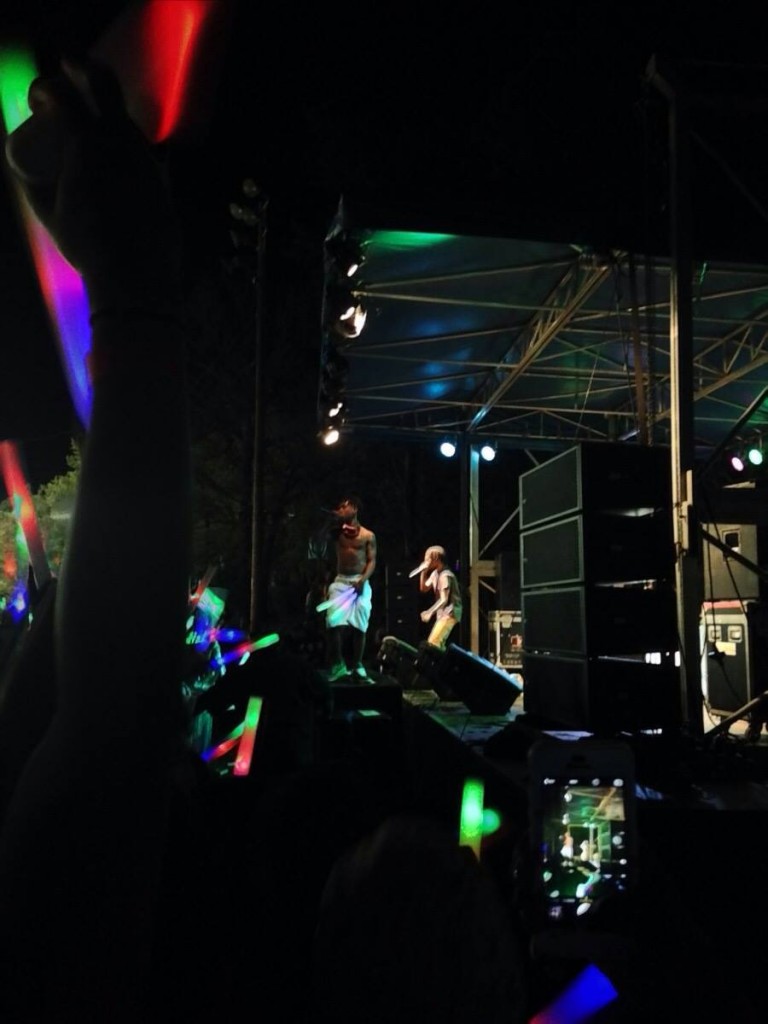 We rush Franklin St. when we beat d00k. Homecoming is no different. These concerts help students get hype for the ass-whooping that we hope our team will deliver to our opponent. And with d00k being our opponent this year, a concert would have only added to the “fuck d00k” atmosphere.

Homecoming concerts also offer the chance for students to go to a concert without having to break our piggy banks and cry about our poor life decisions later. Twenty bucks for the opportunity to see a Top-40 artist on campus is about as rare as someone getting an “A” at Carolina, a beautiful sight nonetheless.

Sure, Jubilee is a great alternative, especially if the performer is worth it. But having Jubilee means having to wait until spring to have a concert which is like waiting for rain in a drought – “useless and disappointing.” It also means that we’ll all have to put extra effort in our outfits, seeing that it’ll be way warmer.

Jubilee has the possibility to be a success if the performer is one that can cross genres and pull a massive crowd. If not, it could end up being another bust, like last year’s homecoming concerts. And if that happens, who knows when UNC will see another on-campus concert.

Until the Jubilee performer is announced, continue bopping to Jumpman and rack up on pizza.