When it comes to sorority Big Little Week deliveries, Santa Claus gets an upgrade.

Gift giving is one of the core foundations of Big/Little Week, but the bearer of the gifts matters even more. The rush to find an exciting and impressive method of delivery resembles the NFL draft: serious, competitive and mostly based on looks. 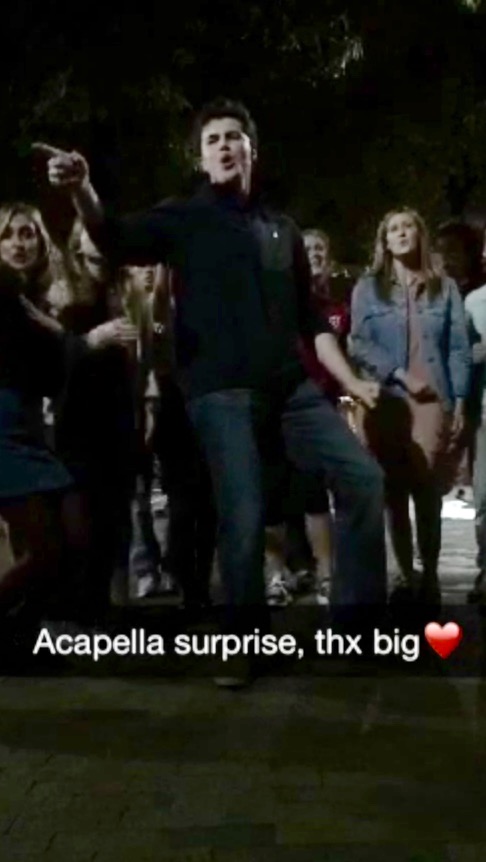 Sophomore Carson Hewett weighs in on the age-old tradition of selecting a fun method of delivering gifts during Big Little weeks.

“I wanted my Little to feel special. I wanted her to know that I was putting in a lot of effort because she’s worth it.”

Hewett had members of the Clef Hangers serenade her Little before delivering a gift.

Delivery methods range from a capella groups to athletes to pledges. 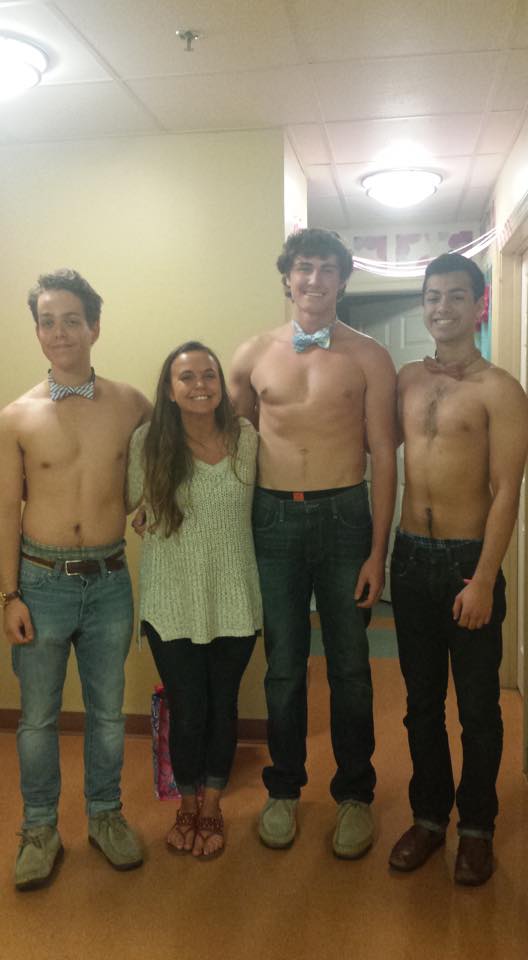 Hampton Crumpler of the Tarpeggios also performed at a delivery where a group of girls were anonymously texted to meet at the Pit at 9pm.

Hampton said: “It was nice to get to personally deliver gifts to the Littles anonymously. I could tell that even if they came to the Pit that night in a bad mood, they left with a smile on their face, and that was my overall goal for the night.”

Sophomore Alex Krupa, who was also enlisted to perform for a delivery, explained the process. 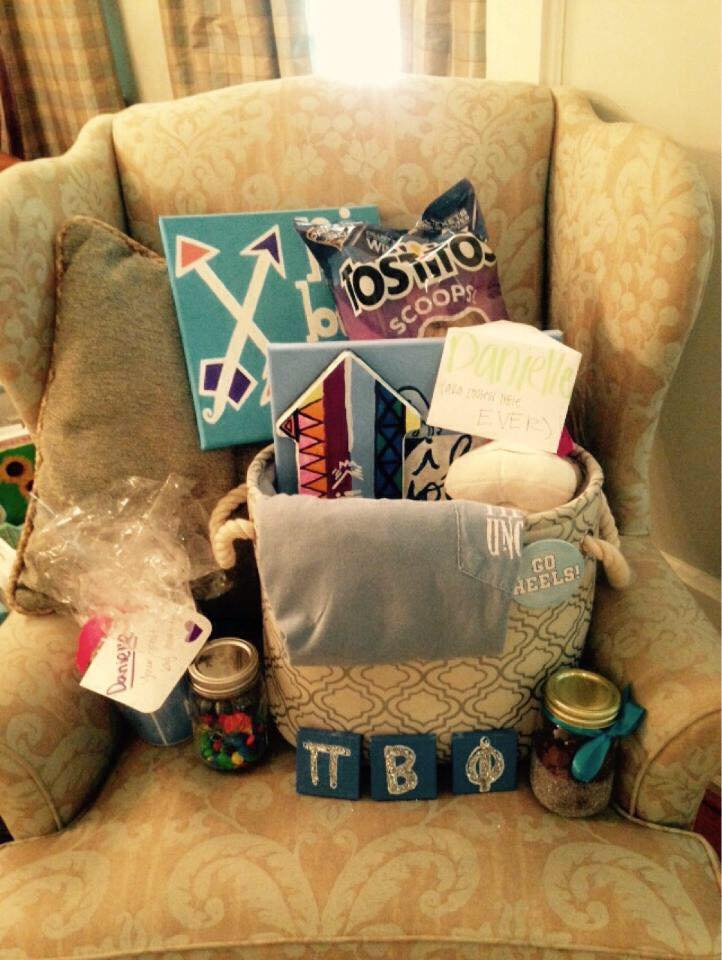 “We walked into this girl’s room, danced for like 5 seconds and gave her a gift ‘courtesy of your big.’

“It was like a secret Santa except without a shirt on.”

Whether their gifts were delivered by shirtless boys or serenading groups, just about every Little had the same, logical response: immediately film the event for the sake of her Snapchat story.