‘Hugh Hefner must be losing his mind with old age’

Let’s take a moment of silence for all of the 12-year-old boys out there with Playboy mags stuffed underneath their mattresses.

As of March 2016, “Playboy” magazine will no longer feature nude women in its print editions. There have been rumors circulating for some time now regarding an update with the company, and CEO Hugh Hefner along with the editor of the magazine came to the decision on Monday to officially make this drastic change.

We walked through the Pit to see what the men on campus think about Playboy Bunnies putting their clothes on, and here is what they told us. 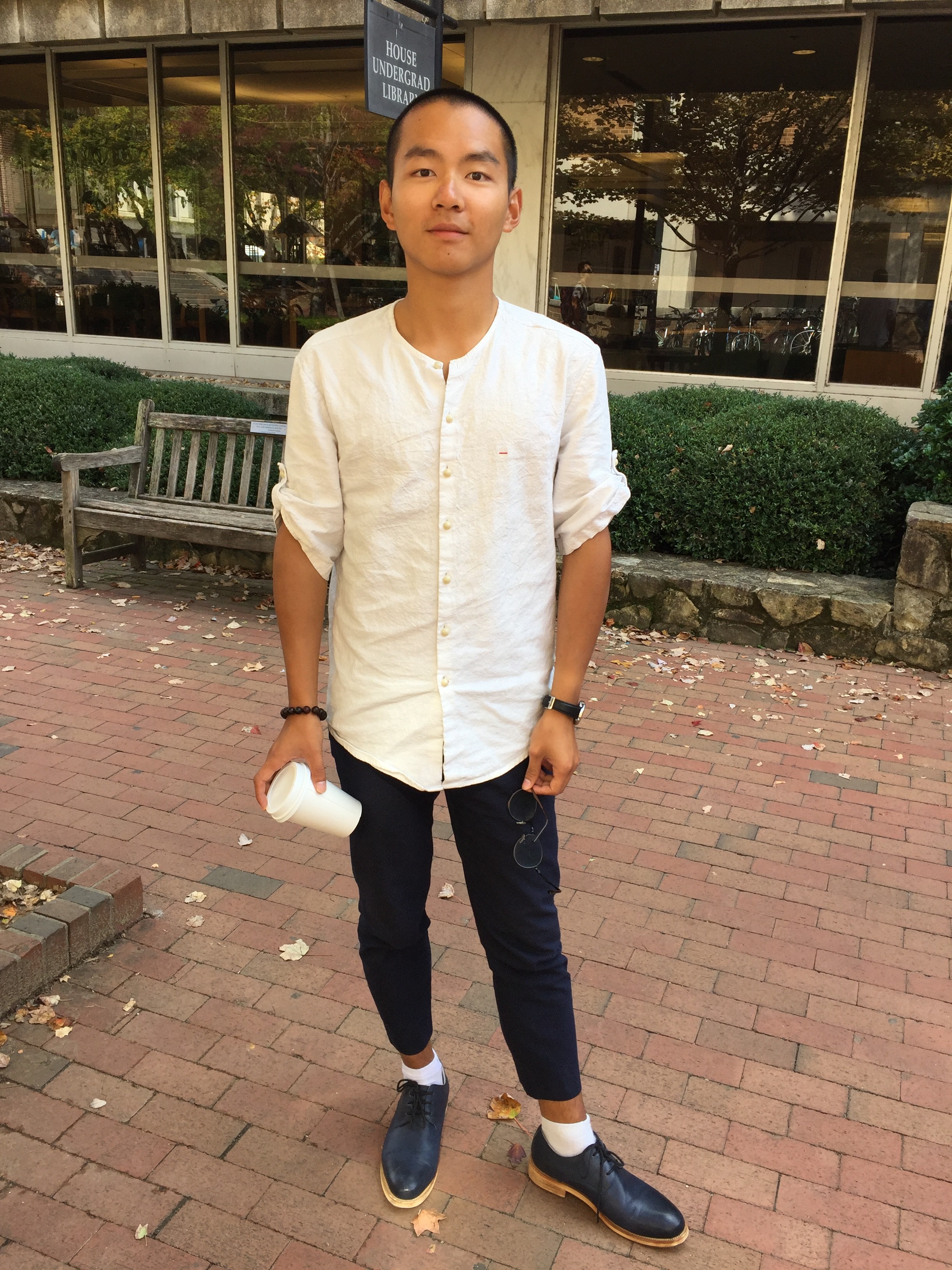 “I really don’t know why they would do that – they’re taking away the essence of their magazine. But, I suppose you can find pictures of those kind anywhere else anyways.” 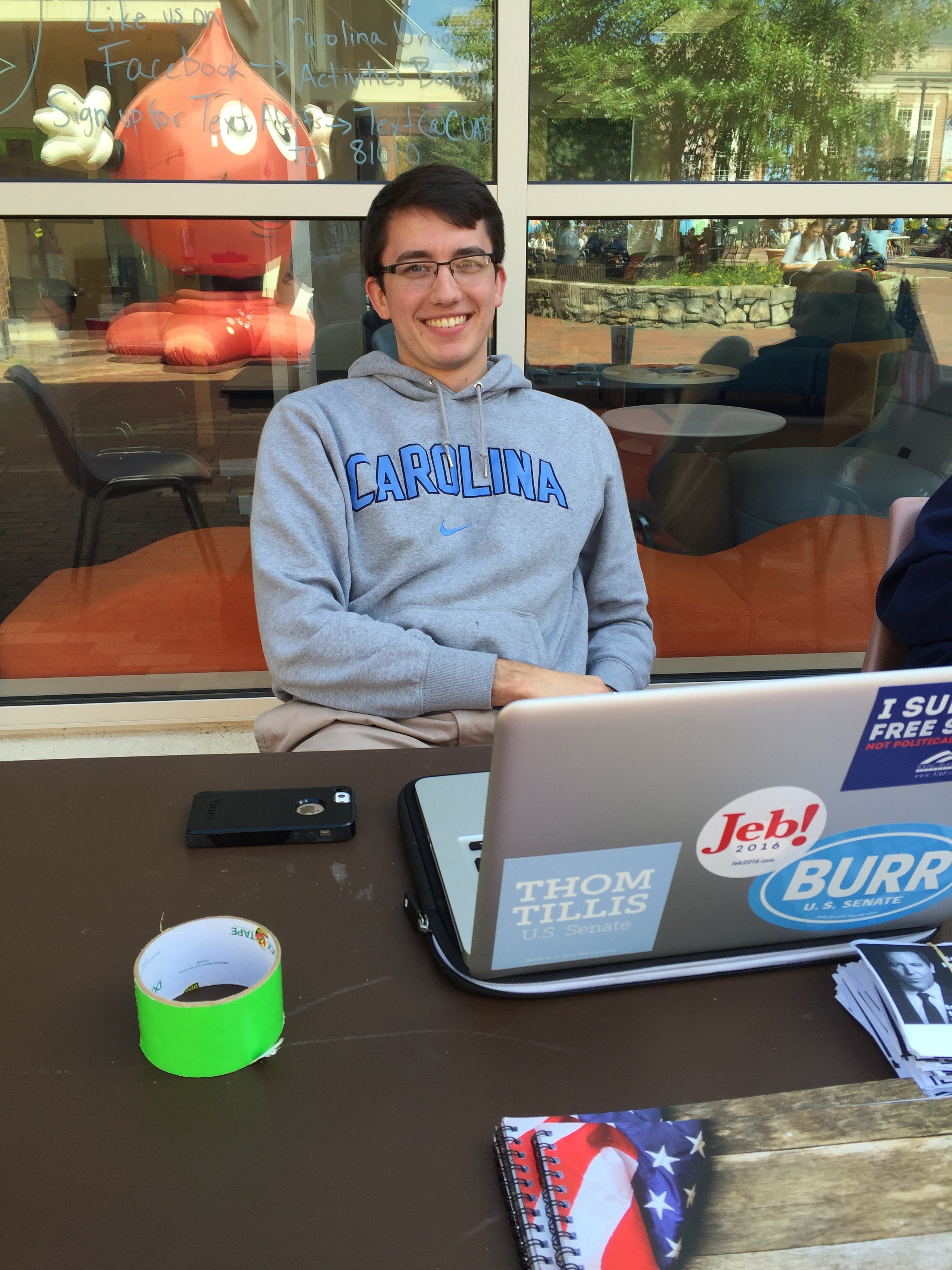 “The decision definitely gets away from what Playboy is all about. I bet they will go out of business because people won’t buy their material anymore. Hugh Hefner must be losing his mind with old age.” 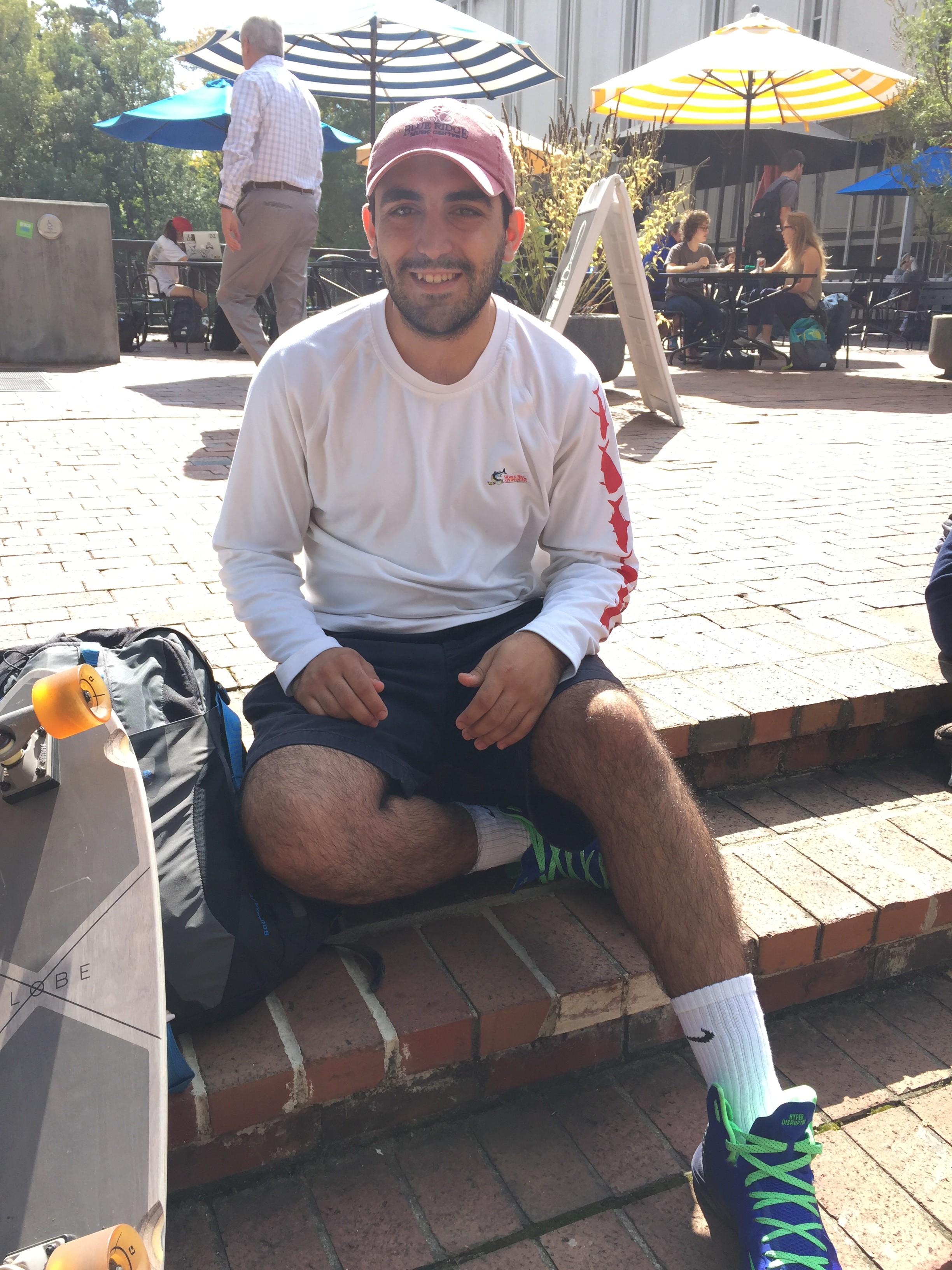 “I think it’s a good thing because it seems like it takes away from journalism as a whole if people are only reading the magazine for the naked girls. I bet they will decrease in sales, but people will actually read the articles now. If they even have articles.” 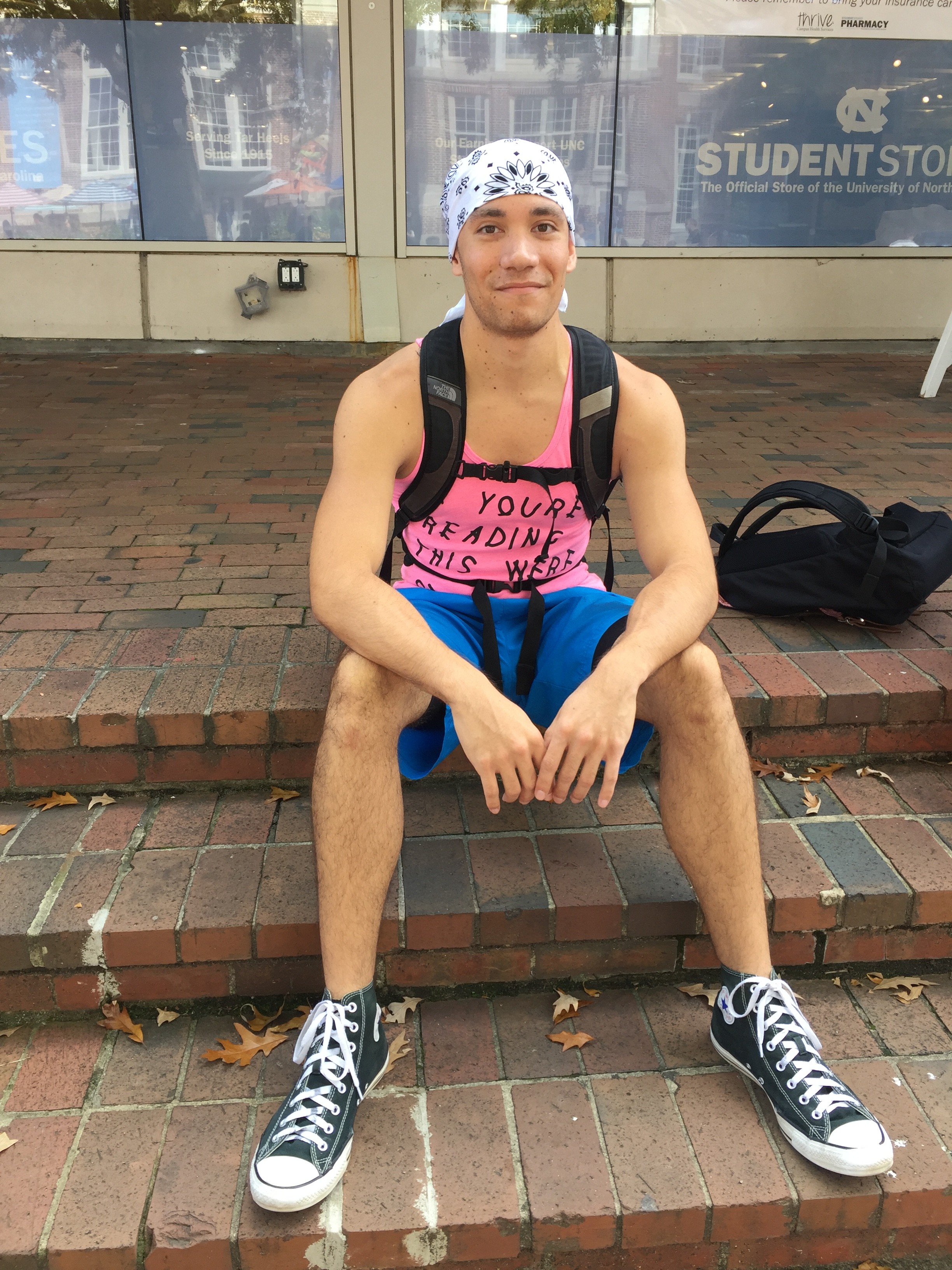 “People that aren’t respectable are the ones that want to see naked girls. As long as they keep doing glamour photography, they should be fine.” 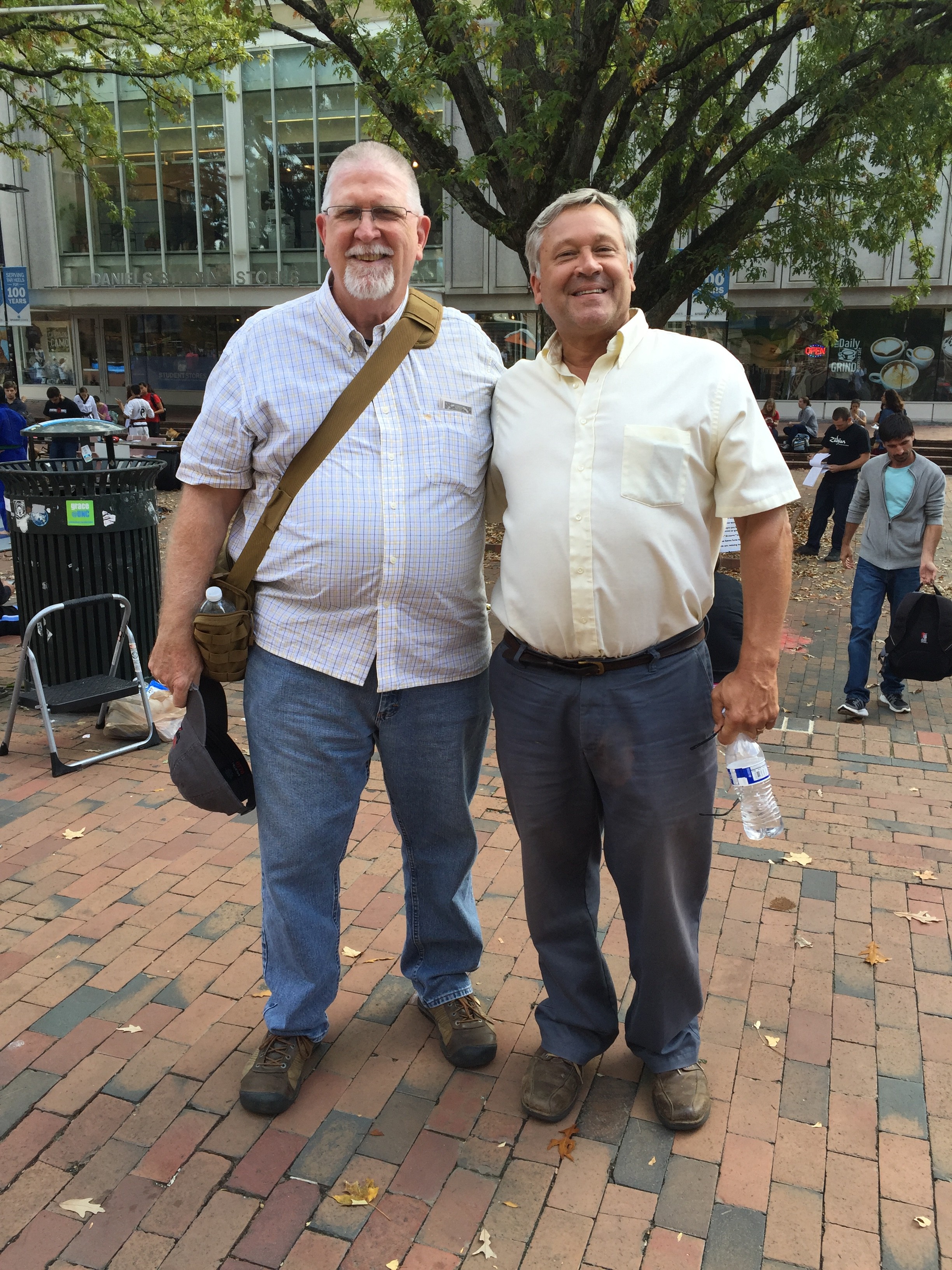 John: “It’s about time! They’re aiming for a more intellectual base of people which is good.”

Scott (with a smile on his face): “Readership is going to go way down.” 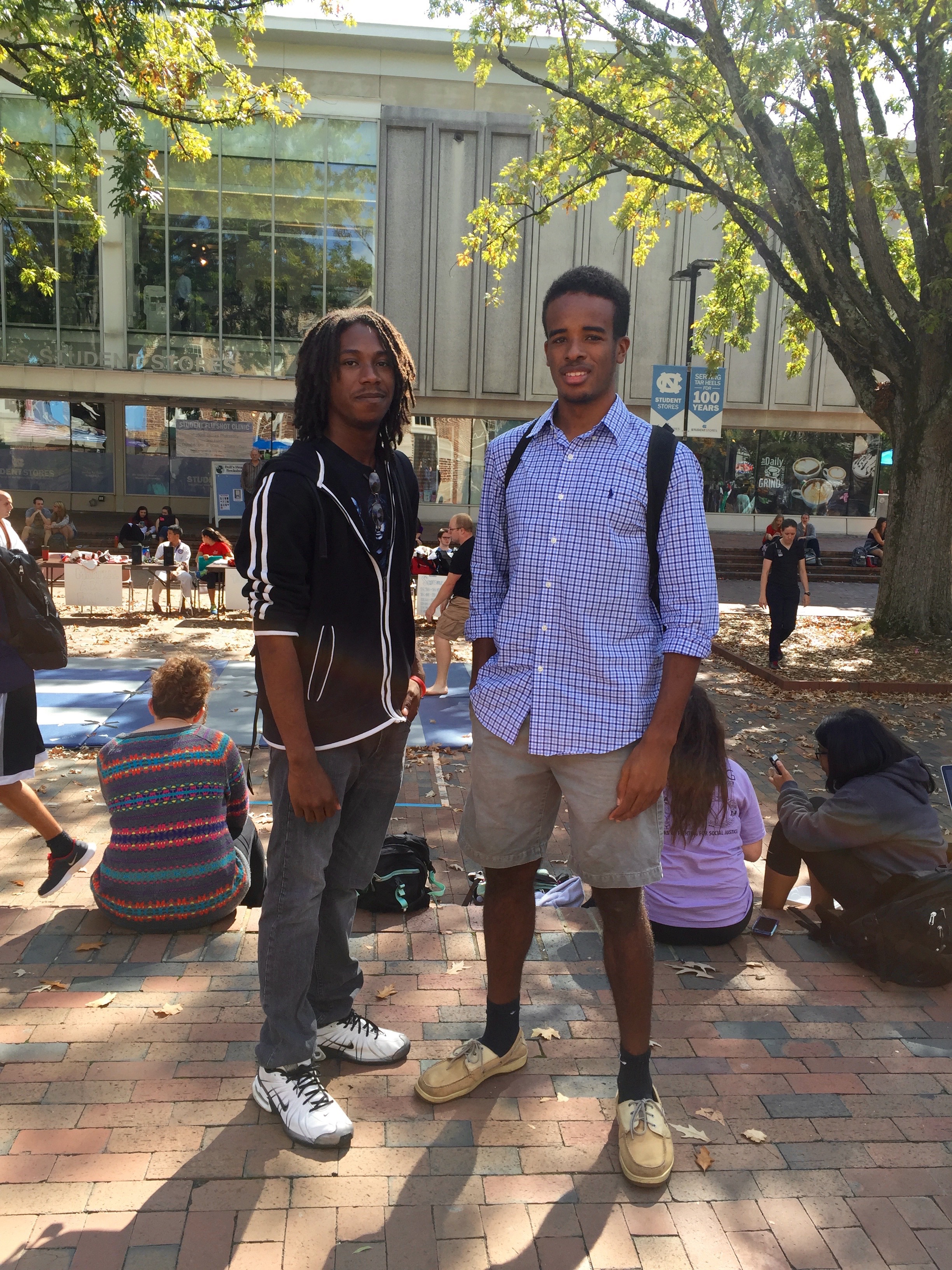 David: “If Hugh can economically and efficiently maintain the revenue and profits, then it’s a good move. It’s saving these women that might not want to show off their bodies in that way. More clothes could potentially lead to more readers.”

Carson: “I don’t read Playboy, but that’s just ridiculous. I guess it depends how much of the consumer base is reading it for the pictures versus how much is reading it for the actual article content. The outcome could vary based off of that. But, with other forms of finding the same content online, their business model was clearly outdated.” 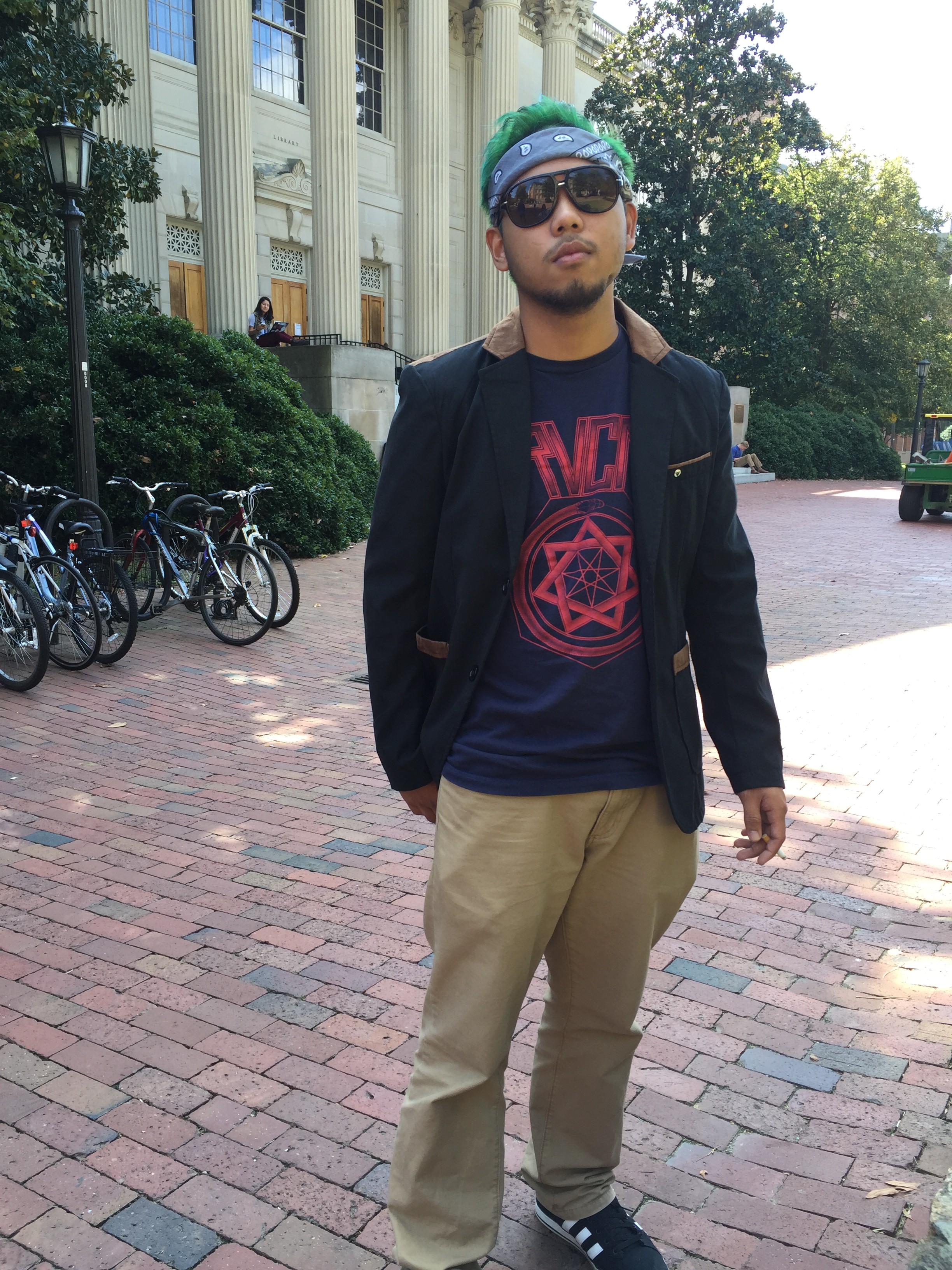 “Initially, Playboy started off as a gateway to naked girls. But now, it has become such a household name that you immediately associate it with nudity and sexuality, even though it has become so much more than that. It might not be extremely intellectual, but it’s evolved into just more of a culture thing. If you want something so sexual, go on the internet. Playboy has transformed into just more of a symbol, and it’s clearly moving towards more of a feminist ideal.” 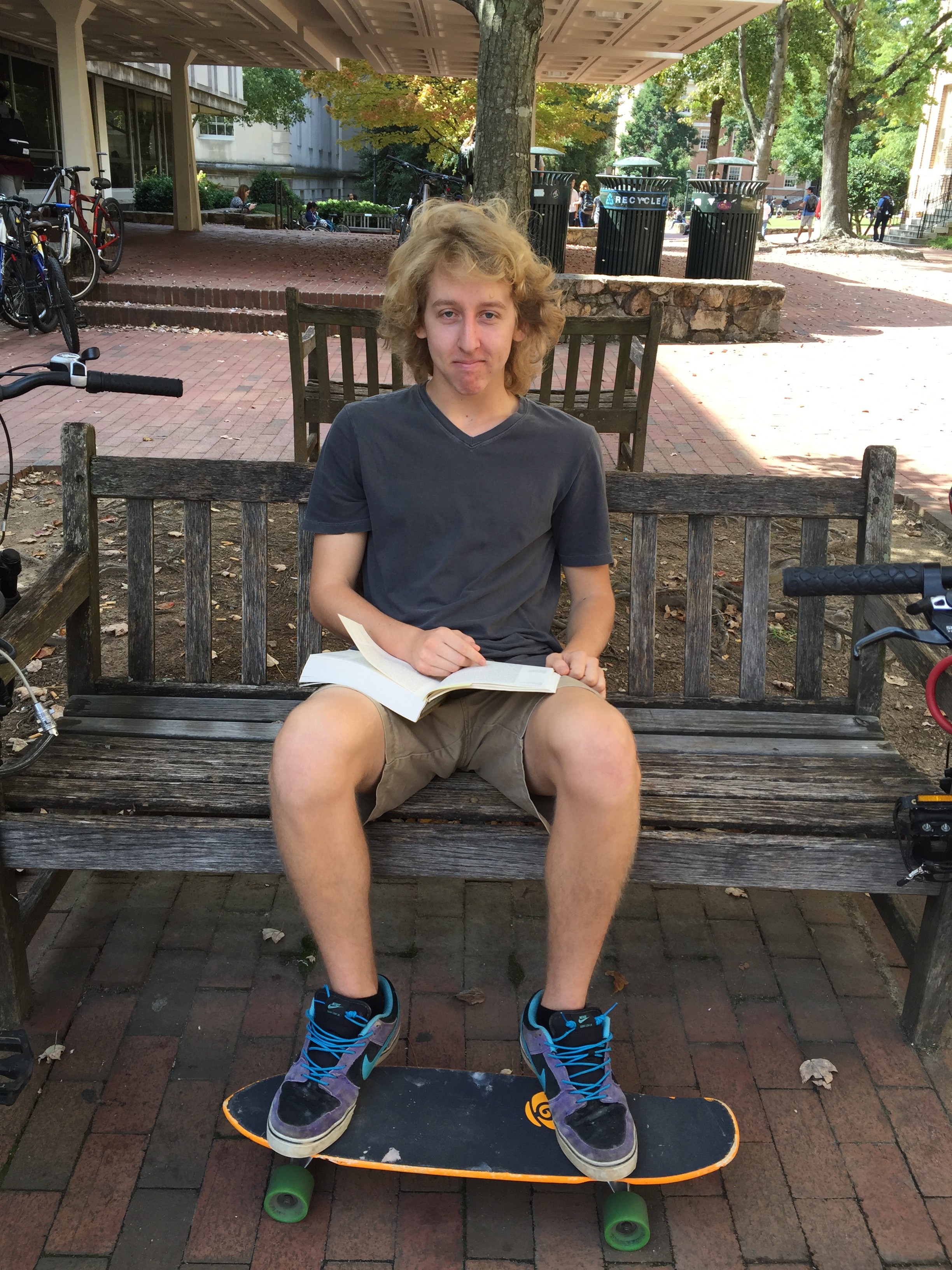 “There are plenty of other places to find pictures like that. I guess I’m going to read Playboy for the editorial pieces now.” 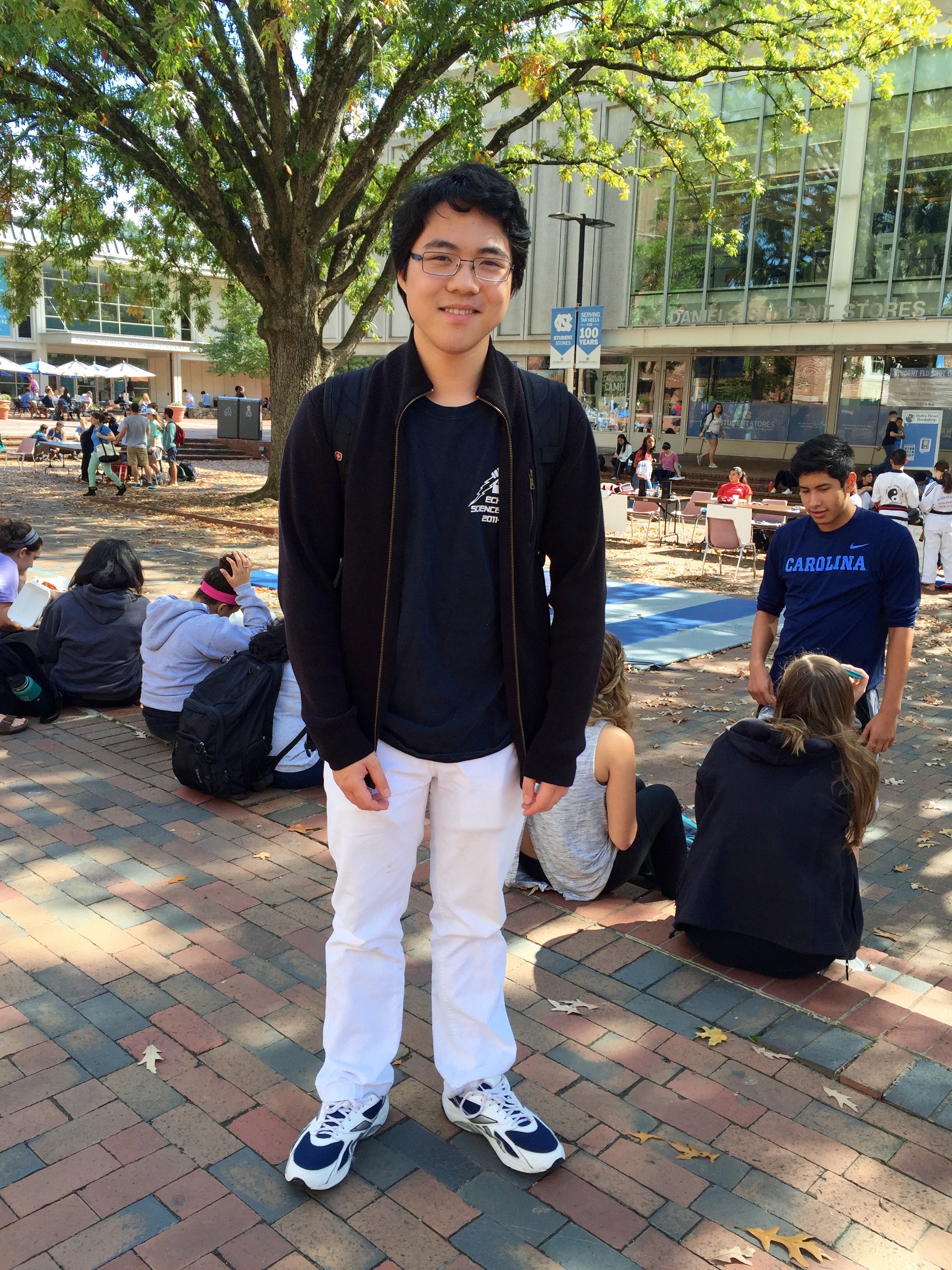 “Good for them, it must be a better idea for their company. I bet Hugh is pretty sad about all of it though.”

Now, buyers have the ability to tell people they really are buying the magazine for its articles. Bold move, Hugh!