What is University Day?

Walking through the quad this morning, many students came to a realization. Campus was, well, kind of empty. Why? Classes were cancelled from 10am-1pm in celebration of University Day.

UNC’s University Day commemorates the laying of the corner stone of Old East on October 12, 1793. Today marks the 222nd anniversary of the founding of the University of North Carolina at Chapel Hill, America’s first public university. 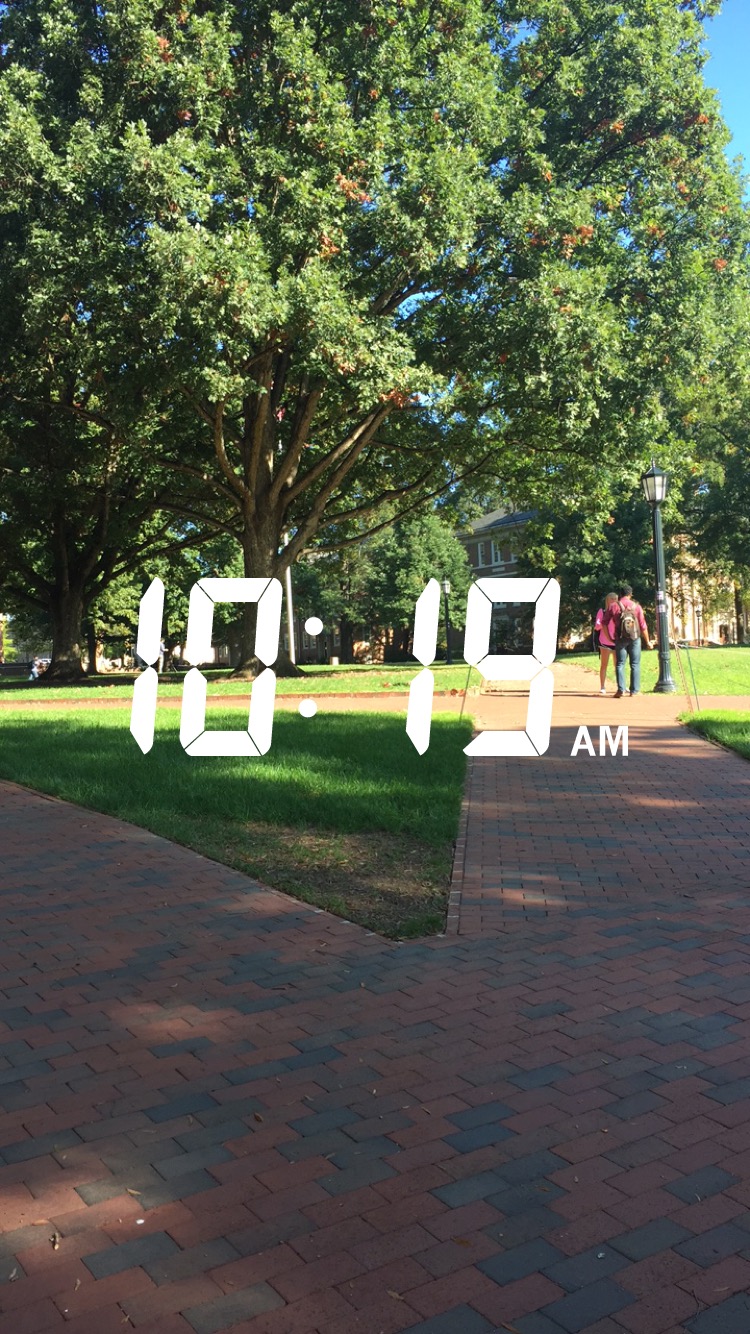 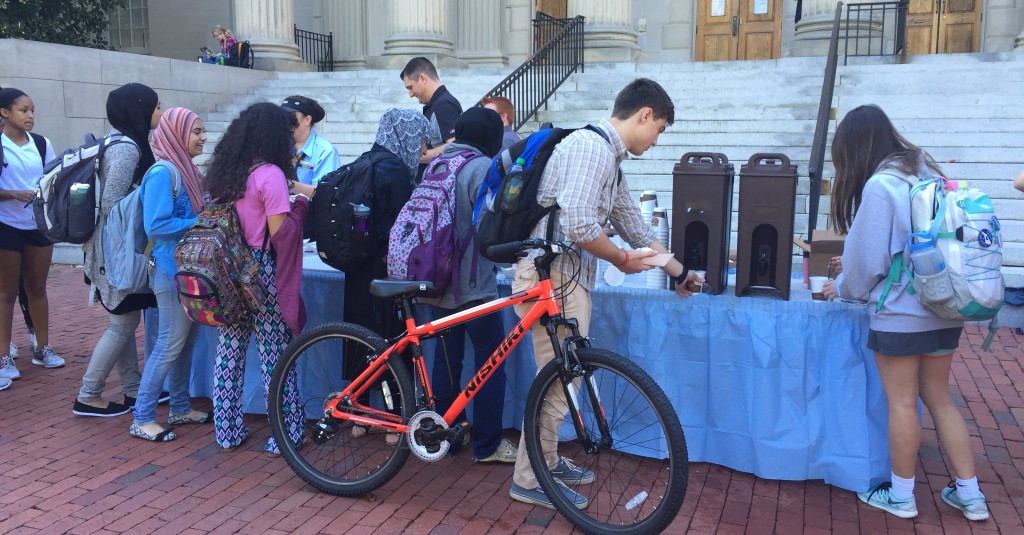 The only large group of students I saw was lined up in front of Wilson Library to receive free waffles from the Order of the Bell Tower. Walking towards Wilson, I couldn’t help but notice the number of students who walked past and said: “What’s going on? Why are they giving out free waffles? What is University Day?” 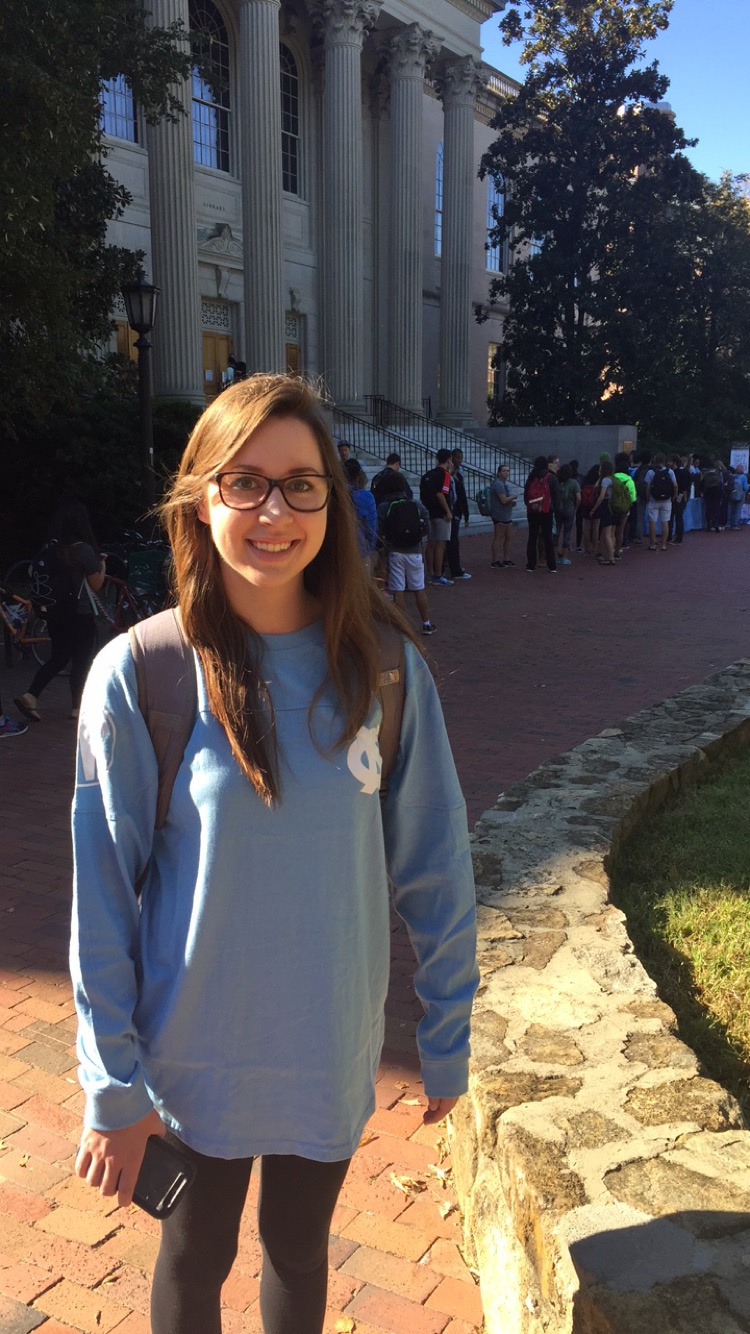 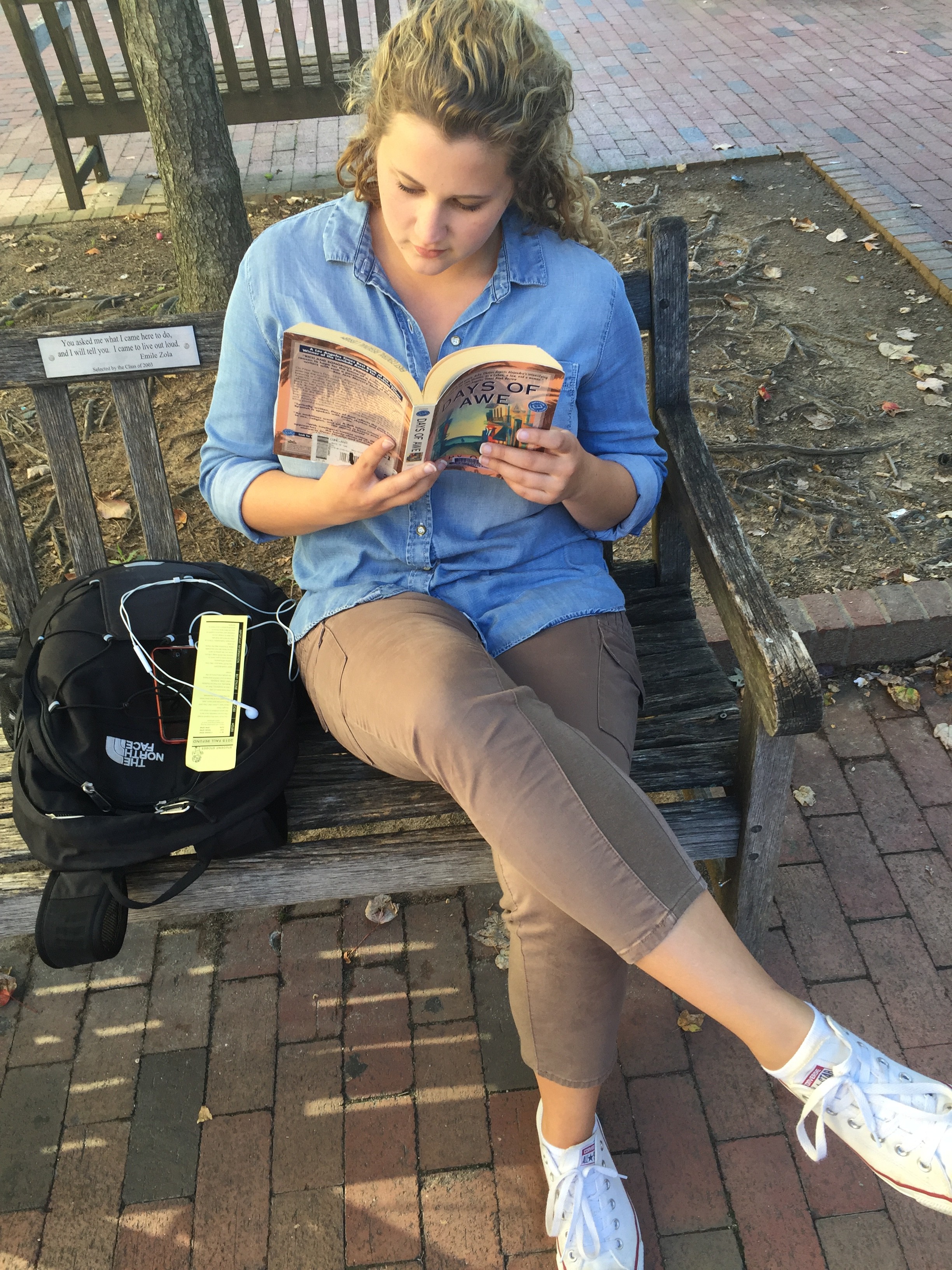 “Yeah! It’s the day that the university was founded. I don’t know why we were founded in October though, seeing as the academic year starts in August.” 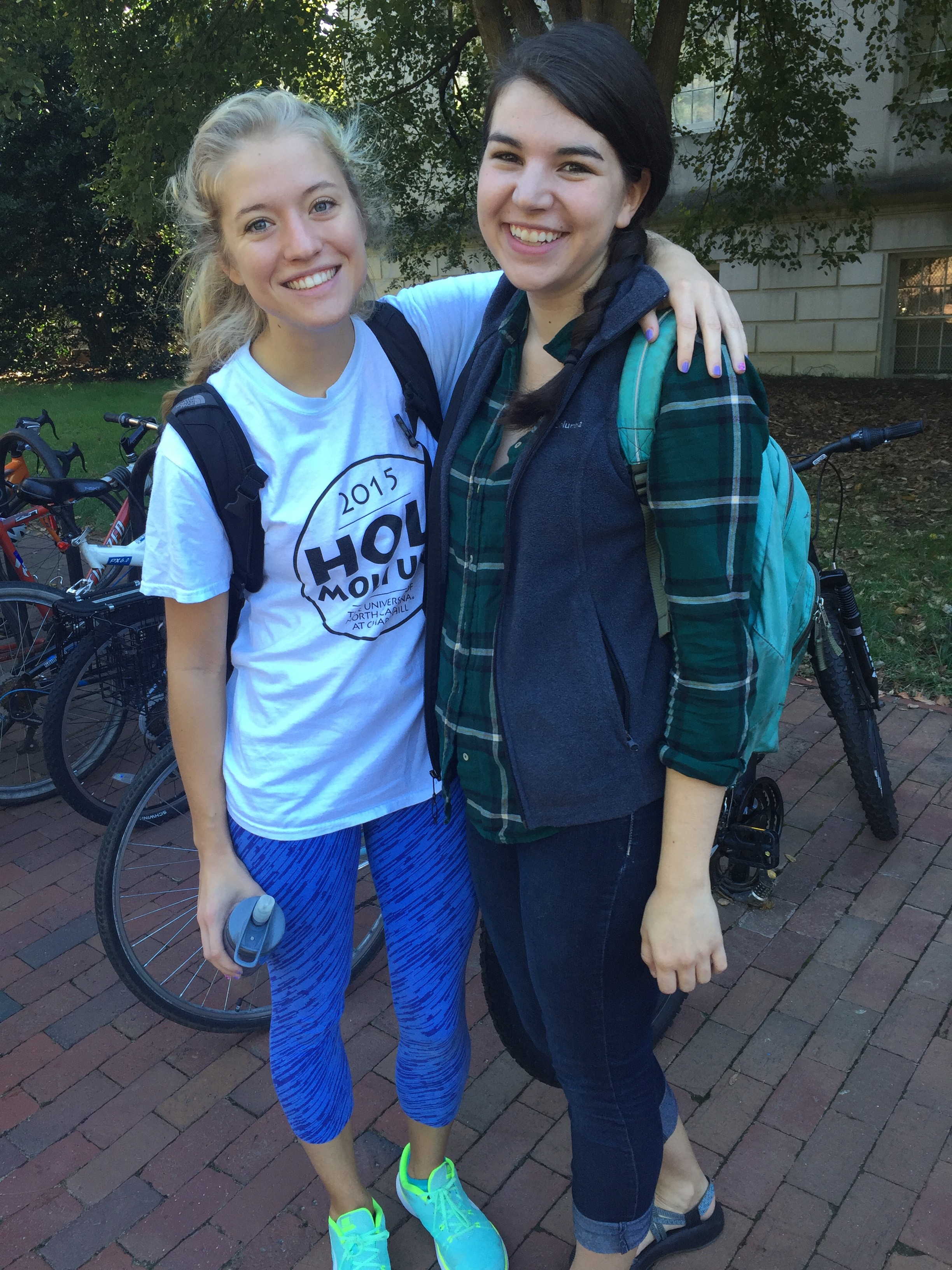 Ashley said: “Um, it’s to celebrate something. Oh yeah, it’s the 220-something anniversary of our founding, so we’re celebrating being a public institution. I guess classes were cancelled so that people will go to the thing at 11 where Chancellor Folt is speaking?”

Jessica said: “Yeah, I knew what it was but I don’t have class on Mondays. So for me it was like, ‘oh, that’s nice I guess.'” 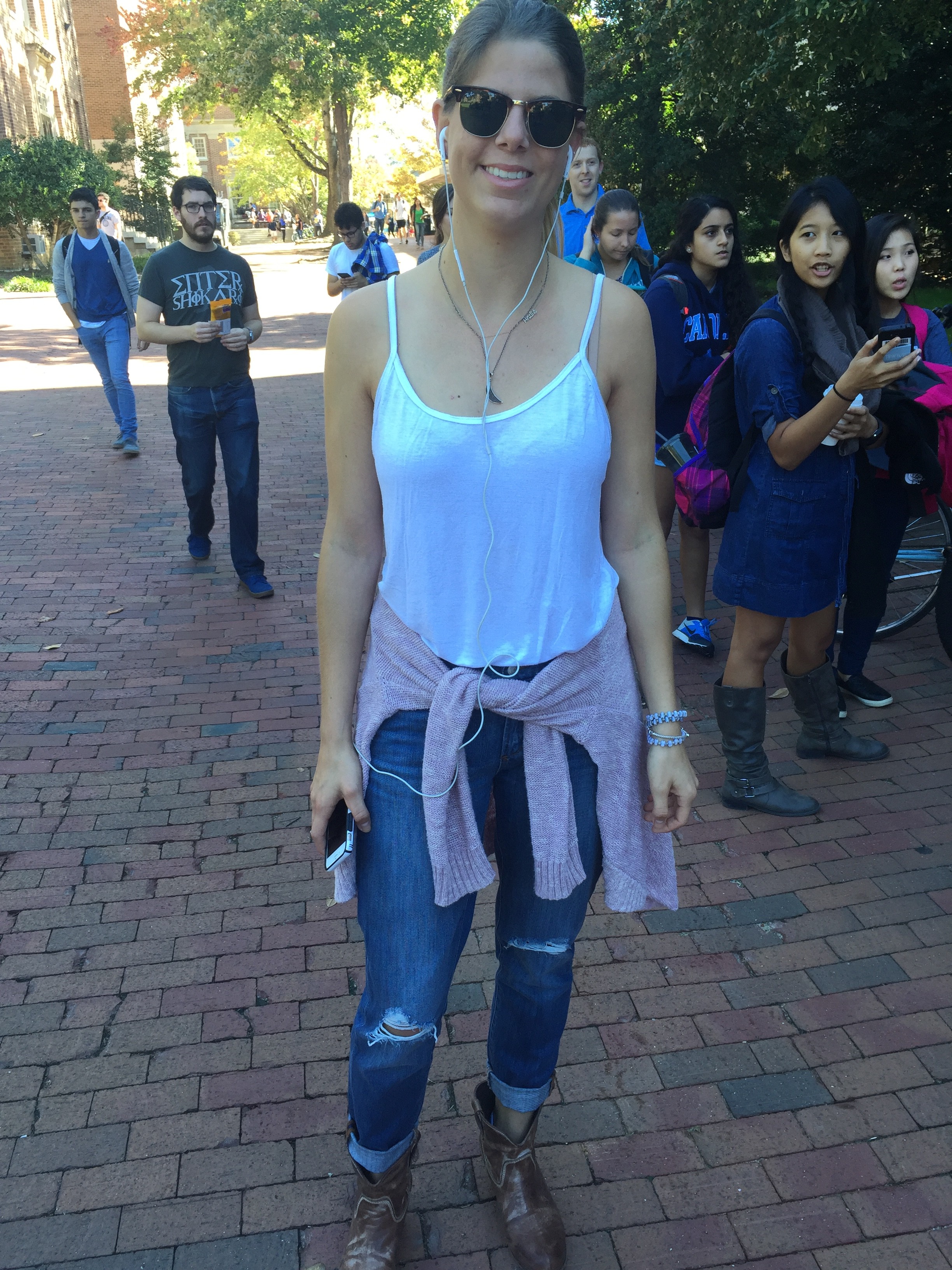 “I knew it was University Day, but I don’t know why we celebrate it. Is it to celebrate achievements or something? I don’t care really. I had a class at 9, so it didn’t affect me. It was kind of pointless.”

I even texted one of my friends, Becky Broxmeyer, a senior transfer, to see if she knew what the day commemorated. 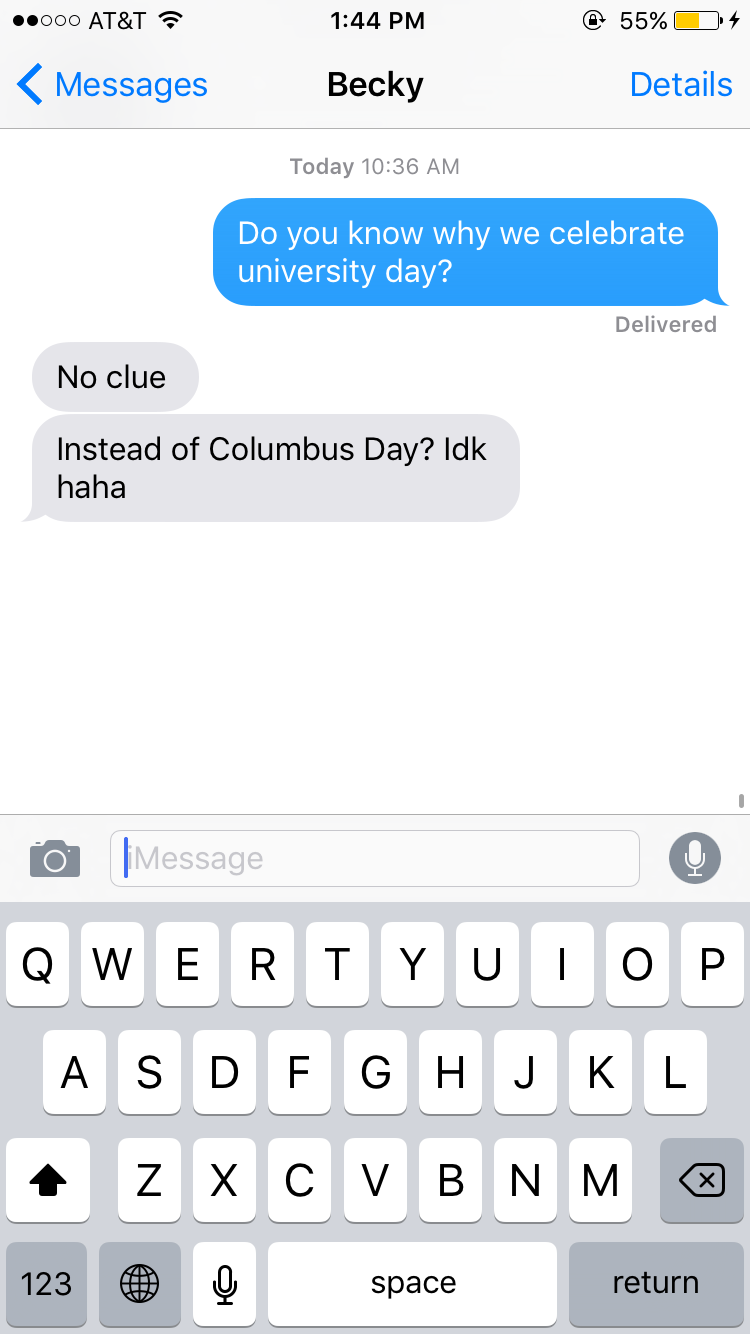 Despite many students not knowing exactly what University Day was, Chancellor Folt was scheduled to speak at Memorial Hall at 11am.

After the processional, Silence Sam protestors stood to share their message. They asked university officials to remove the Silent Sam statue from the upper quad. Chancellor Folt then took the stage and said she was happy the group was comfortable enough to share their important message, expressing the sentiment that these conversations are what make this university great. 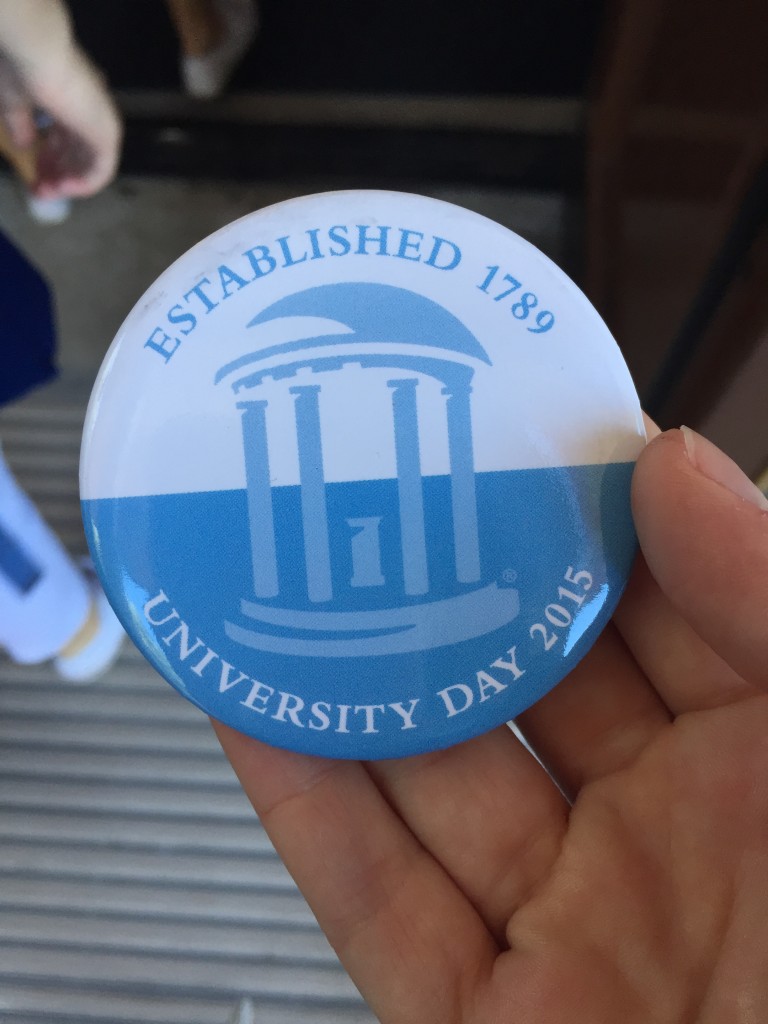 Once she thanked everyone for coming, Chancellor Folt specifically commended Aziz Sancar – winner of the Nobel Prize in Chemistry – who received a standing ovation.

President of the University of North Carolina, Tom Ross, then spoke about the enormous good the university does for the state.

In his last University Day as president, he said the day allows us to reconnect with our roots that are more than two centuries deep and gives us a chance to consider the university’s beginnings and our proud history.

Many other faculty, board members, alumni and other important guests stood and spoke on the university’s impact locally, nationally and globally.