Why did UNC junior Morgan Yates give up YouTube fame and $1,000 a month?

Would you trade fame and fortune for a college degree?

While her peers bagged groceries or scooped ice cream for minimum wage, Morgan Yates, 20, a junior majoring in Communications, was making more than $1,000 a month from YouTube videos in her bedroom.

Her internet success means she is one of the more followed students at UNC – with more than 3,000 followers on Twitter and nearly 8,000 on Instagram. 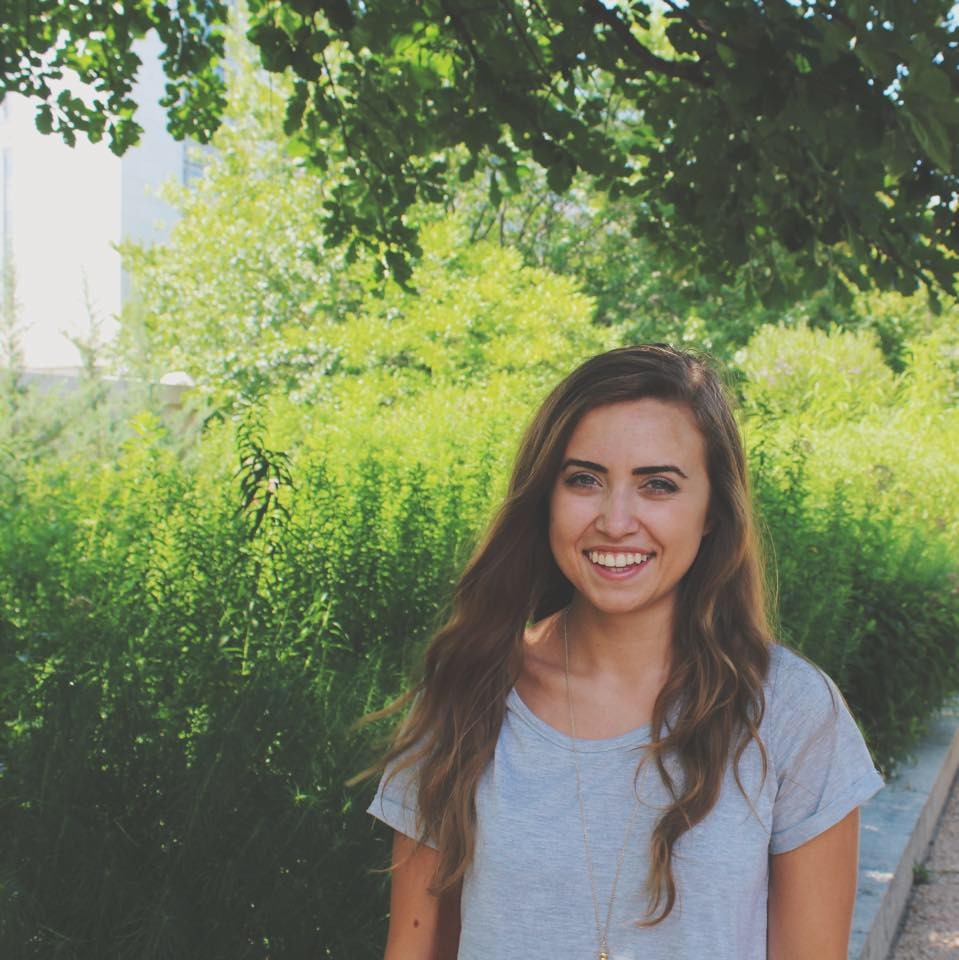 Morgan and two friends posted their first video as sophomores in high school. Now the YouTube channel they started, The Forever Glamorous, has more than 68,000 subscribers.

“We didn’t think anyone would watch it,” Morgan told The Tab. She described it as a terrible hair tutorial, which has since been set to “private” so no one can see it.

As Morgan continued posting videos about fashion and beauty, she grew so popular that beauty brands began to contact her, offering free products in return for features in her videos.

After signing with StyleHaul, Morgan received a monthly payment based on the number of views her videos got. As they helped Morgan promote her channel and build her brand, her popularity skyrocketed.

Soon she was receiving thousands of dollars’ worth of free products and was invited to attend big name events in the YouTube and Beauty and Fashion industries.

Morgan went four years without having to buy makeup or hair products.

“When there’s been something I’ve wanted to order online and would’ve ordered regardless, I’d just email them and tell them I’d feature it in a video and then I’d get it for free.”

“They had this huge pink carpet event with all of the people that run YouTube and all of the big-name YouTubers. That was by far the coolest thing I’ve ever done.” 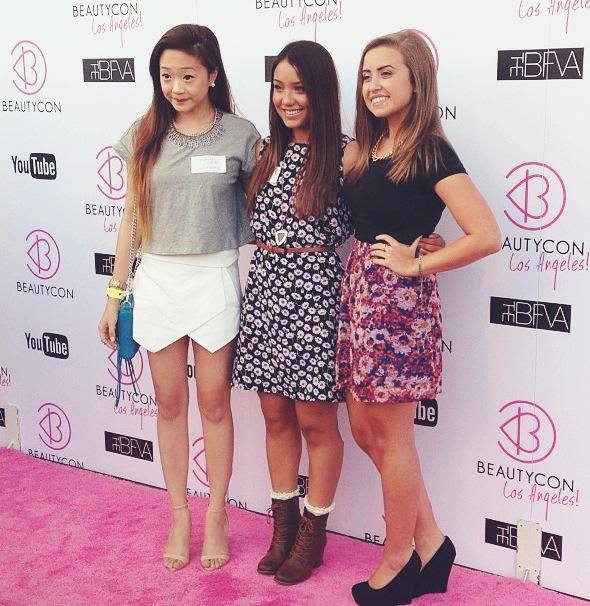 Morgan, whose videos have now had 6.5 million views, said the subtle changes that came with her YouTube fame still catch her off guard. About every month, a stranger recognizes her from her videos and approaches her.

She makes a point of responding to tweets and Instagram comments from her viewers – which sometimes just say “You’re my hero”.

Morgan, pursuing a degree in Media Production in the Communications department, has spent less time on YouTube since her arrival to UNC. As a first year, she struggled to balance her heavy workload with her video career.

As she spent less time on her channel, her interests shifted away from beauty and fashion.

“When I got to college I realized that it’s still fun sometimes but I don’t get the same kick out of doing really cool makeup and stuff. It wasn’t exciting for me to make a video that’s like: here are some outfit ideas.

“If people watched that sort of thing and then knew me in real life, there was this big discrepancy.”

She is happy with her decision to focus on academics and give up the earnings – and celebrity – of her YouTube career.

All of her YouTuber friends, including those who, starting out, had considerably fewer subscribers than she did, are now very successful. When Morgan applied to college, many of these friends decided to focus on their YouTube careers instead.

“I would never put all my eggs in one basket.” 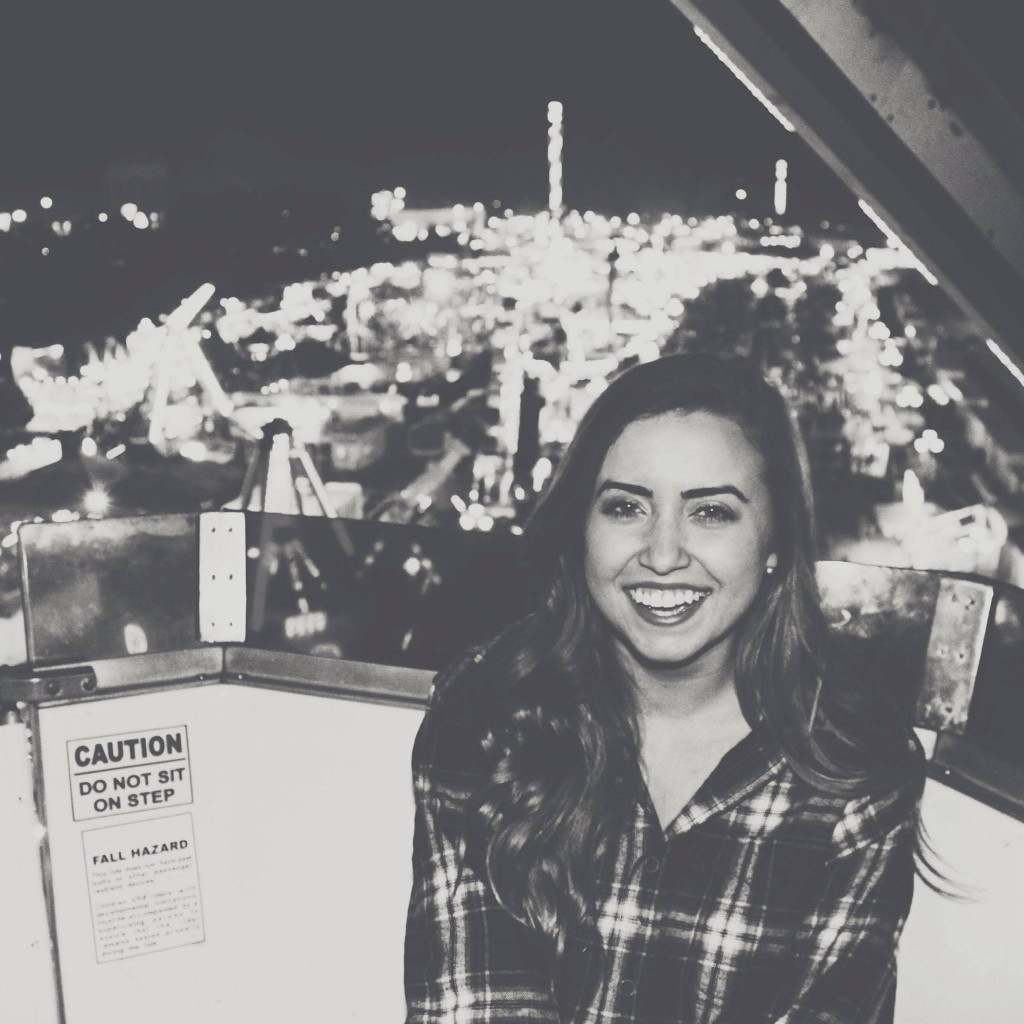 “What type of video would you want to watch? Make that video. You need to cater to your audience. If it’s not something that somebody’s going to search, no one is going to find it.”

Morgan hasn’t completely given up on her YouTube fans. She still vlogs about trips to Washington D.C. and Hilton Head Island. And her latest video is a tour of her room, which now has almost 10,000 views.

“Anyone can make money on YouTube but don’t go into it expecting to be the next person with a million subscribers.”