Do Trump supporters even know what they’re supporting?

Gays and Mexicans for Trump are confused

Just minutes after arriving at the notorious Donald Trump rally held in September, I was told, “Immigrants and gays shouldn’t have rights” by a young man that so kindly offered to be interviewed.

I hope you smell the reek of sarcasm.

It seems Trump’s own supporters just don’t understand what they’re voting for. They’re confusing their frustrations and desire for change with someone whose policies aren’t in their interests.

With Donald Trump’s prize and joy being the creation of a barrier meant to separate our neighboring country, Mexico, I assumed that the primarily Hispanic population residing in Miami, Florida would have scoffed at an opportunity to attend a Trump rally.

I could not have been more wrong. I expected attendance from the Hispanic community to be at a minimum but instead signs engraved with “Hispanics for Trump” could be seen waving in the air as masses of people formed lines outside the James L. Knight Center.

I sought out members of the Latin American community to truly understand the reason behind their support for a man whose bigotry dehumanizes 64 percent of the total Miami Hispanic population: Mexican Immigrants. I asked, “do you think Trump will win Florida?” and the responses I received revealed the discriminatory attitude some Hispanics had towards their Mexican kin. 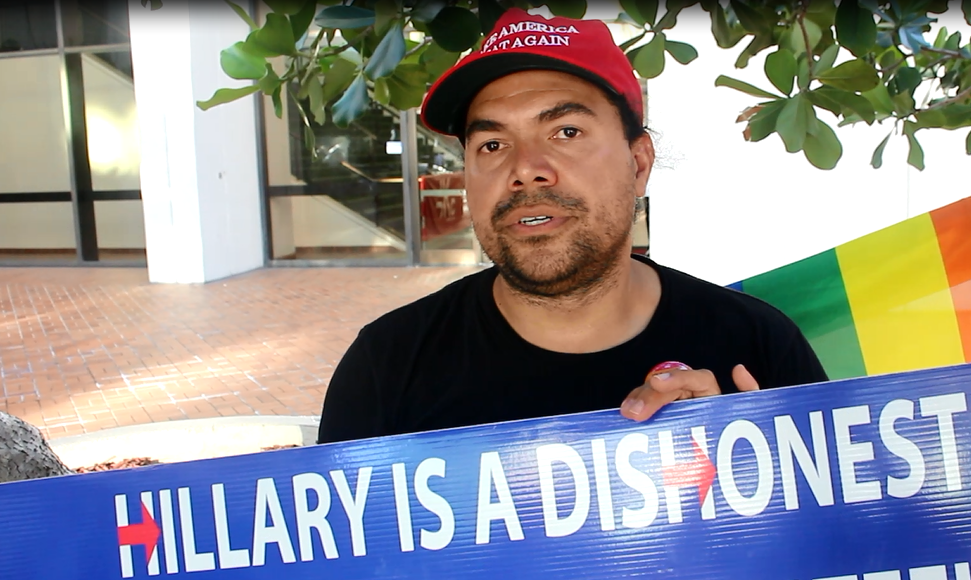 “Trump has to win Florida. This country allows anyone to become a citizen, but you cannot just jump a fence and get here and try to get money and go back to your country.”

Comments like this that made me question whether these “Hispanic for Trump” supporters truly understood the promising opportunity they received when they arrived in the United States. Hispanic Supporters are in favor of a man who would, without a second thought, narrow their opportunity to enter this country had they not originally settled here prior to his presidency.

“It’s not fair for the American people. Every country has borders, why can’t the U.S. have borders too? I don’t get it. Even Canada has borders.” It was clear that the Hispanic community was going about it the wrong way: instead of wanting their brother and sister immigrants to settle in the U.S. in hopes of securing a chance at a better life, they’d much rather restrict them.

As a gay man, I just can’t see why anyone would support him

As early as 2000, in an interview for The Advocate, Trump said “the institution of marriage should be between a man and a woman.”

Then in an interview with Bill O’Reilly on Fox News, he bluntly admitted, “I’m opposed to gay marriage.” As a result, most of the nation was persuaded to believe that Trump himself was not an advocate in anyway for the four percent of U.S. citizens that identify as gay. 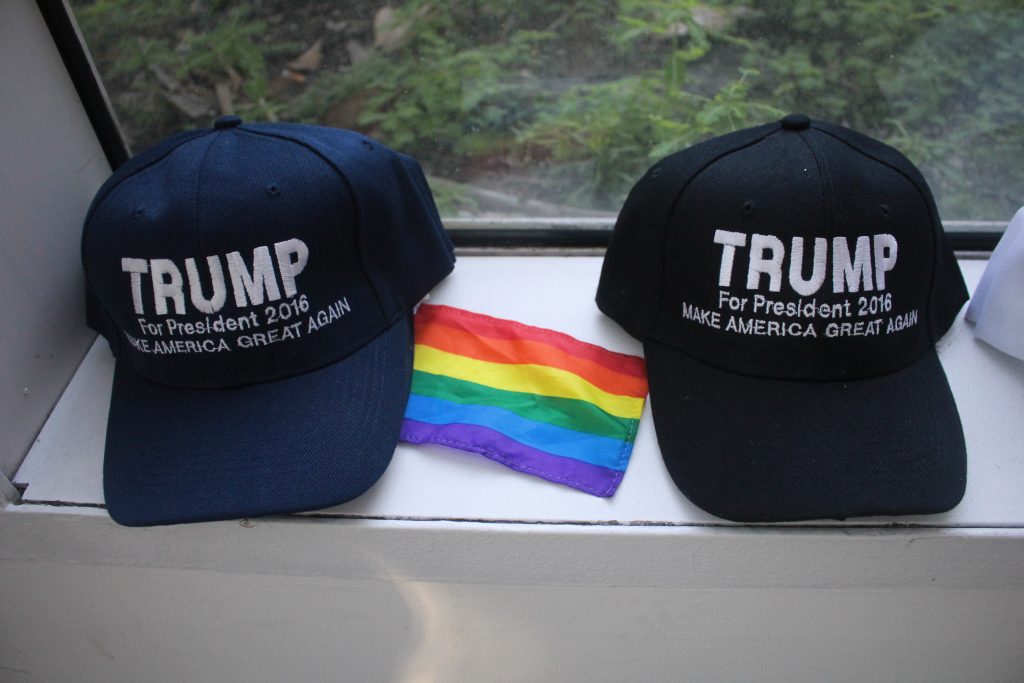 After asking several Trump supporters “Do you think Trump is an LGBTQ candidate?” I received contradicting replies, some claiming that he was and others hoping he wasn’t.

Beginning with: “Absolutely not, and I certainly hope not,” it was undeniably obvious that some of his supporters were quite conservative when it came to queer rights.

There were also those convinced that “The Donald” was undoubtedly a gay-friendly candidate: “Nobody is better than Trump for LGBTs. Gay, lesbians. They should vote for Trump because Trump is going to make sure that Hillary does not bring the Sharia law here with the Islamic terrorists.”

Both of these contrasting opinions claiming Trump to be queer friendly and/or queer fearing show the spectrum of beliefs held by his supporters. If anything, it just shows Trump supporters aren’t quite sure who they’re voting for.