Is UMiami the only party school with a US Top 40 ranking? Yes. Yes it is.

The Wall Street Journal released its annual college rankings on Tuesday, and the University of Miami landed the #37 spot on the list.

UM has been placed highly on an increasing number of national rankings, but this number on the WSJ is particularly impressive because they rank public and private colleges and universities all on the same scale.

This includes liberal arts schools, state schools, and top research universities, whereas our rank in U.S. News, for example, is compared to only national universities.

Our #37 spot is shared with UC-Berkeley, Carleton College, and Haverford College. UM scored higher than other highly respected institutions based on: Resources, Engagement, Environment, and Outcomes. Overall, our score is 78.2/100 – the number one school, Stanford, has a 92/100.

Loads of kids who come here, never regret it 85.3% of polled students said that they made the right choice in coming to Miami. We even feel like we’re getting bang for our buck as 78.9% believe it to be worth the cost.

After we graduate we’re feeling ready for a big next step with 84% feeling prepared for their future careers. 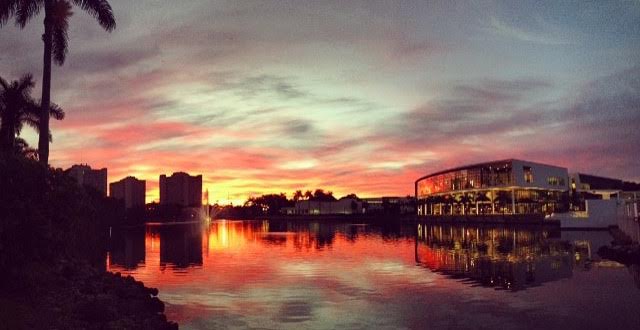 “The rankings adopt a balanced scorecard approach, with 15 individual performance indicators combining to create an overall score that reflects the broad strength of the institution,” explained The Wall Street Journal

Impressively, UM students were found to be more satisfied than students at schools like NYU and USC in all three of the polling categories. We were also given the highest ranking of any school in Florida once again – take that, UF.

On the other hand, our student:faculty ratio is low compared to other top schools at 12:1, and our average 10-year (note: 10 years after entering college, not leaving college) salary is also a bit low at $53,400. Let’s watch the U keep on climbing the charts.