Every reason why UMiami is going to beat FSU this year

Following Saturday’s game versus App State, The Hurricanes came away with a commanding win which left their fans in a state of triumph. It is one thing to win by a margin of 35 points, but it is even more impressive to do so while on the road. To put it simply, students and fans alike were all happy.

The same cannot be said for those who woke up on Sunday morning in Tallahassee. Florida State fans were tragically let down last Saturday because the Seminoles gave up 63 points to a strong Louisville team. If that number sounds like a high score in football, it is. In fact, it happens to be the largest quantity of points scored by an opposing team in the history of FSU football.

This begs the question: “Why do these results matter?” 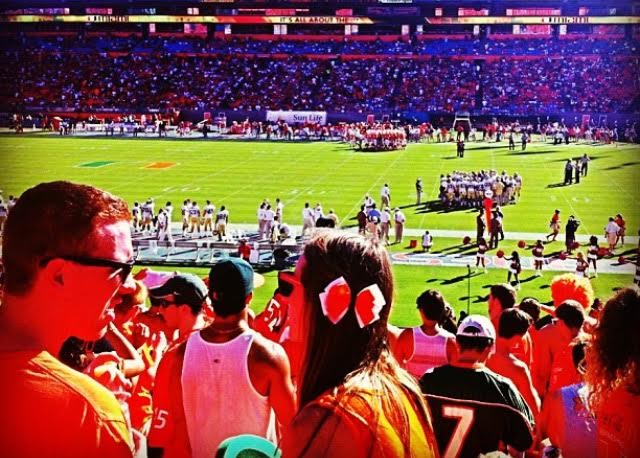 If you haven’t gotten the chance to check your calendar for college football, in October there is a monumental game that lands on the eighth. The notorious showdown between UM and FSU.

Fans will be cheering, music will be blasting, and at the end of the day, both teams are going to lay it all on the line in Hard Rock Stadium.  UM already has an advantage because they are playing at home and as a result, the stands will be filled with members of “The 305.”  Having said that, there is no doubt that a multitude of FSU fans will be driving down to support their team and this will certainly add to an exceptionally competitive football environment. 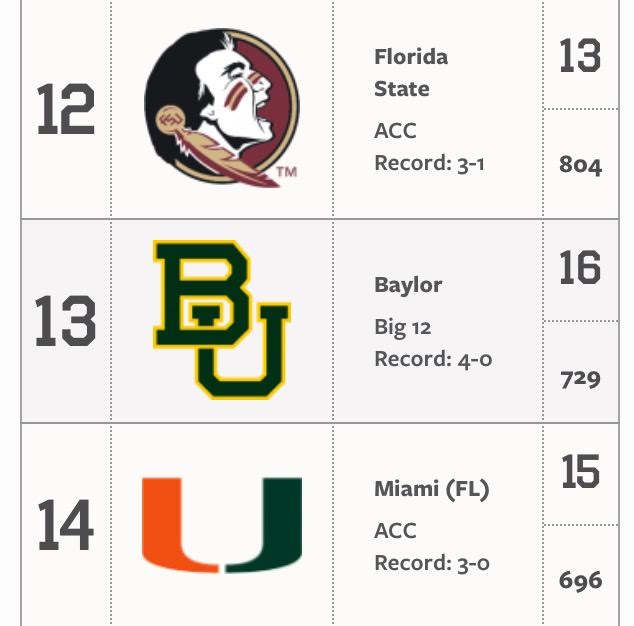 UM is inching closer to FSU in the polls

A key component to last week’s results is a word that we hear a lot in sports, momentum. Following a strong win last Saturday, UM has scored 153 points and on top of that, they have only allowed 23 points to be scored by their opponents. That is hard to match and after a crushing loss to Louisville, the morale cannot be extremely high inside FSU’s locker room.

Last October, UM showed up to Tallahassee as an unranked team. At the time, FSU was ranked #12 in the AP Poll and oddly enough, their win against USF this Saturday brought them back to #12. But something has changed and that is UM’s position in the AP Poll; they are ranked #14. 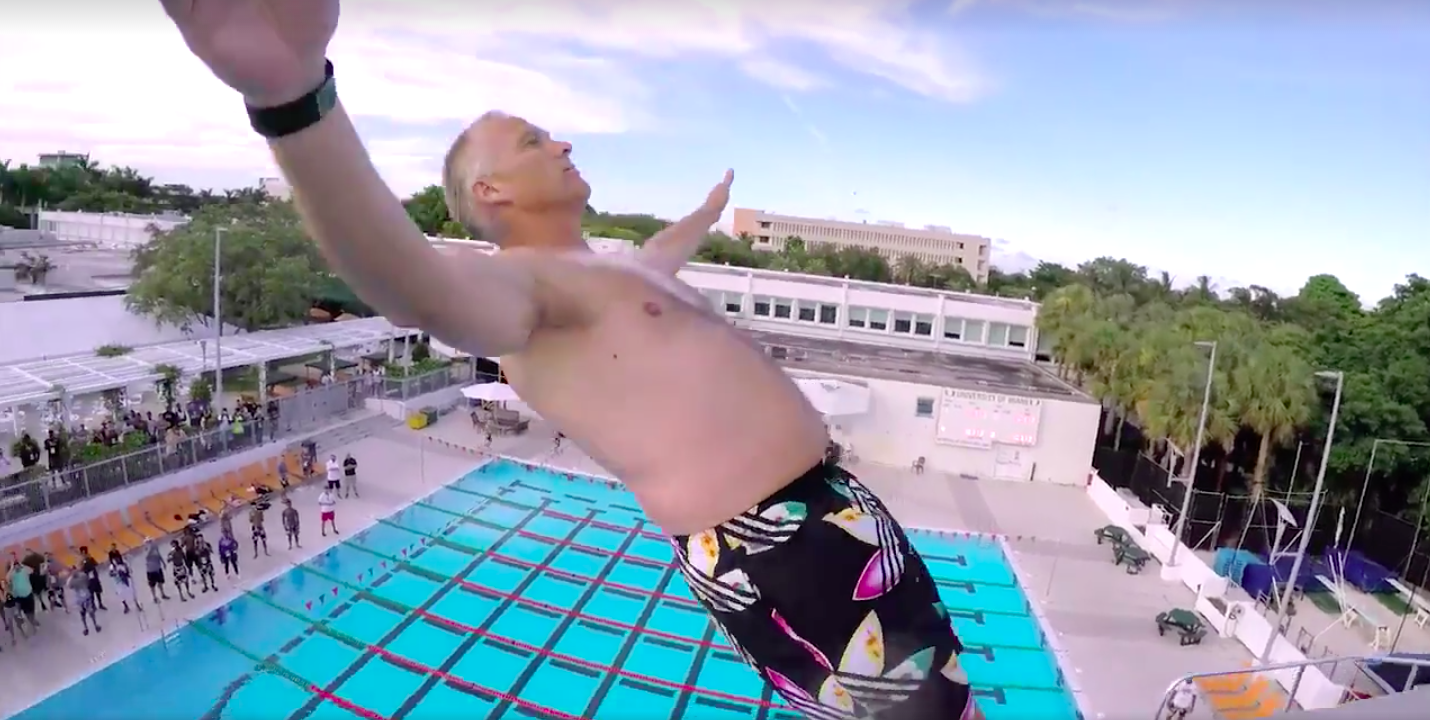 We are witnessing a new era: The Richt Era

It was no shock that Al Golden was fired as the head coach in 2015 but it was a pleasant surprise when UM hired Mark Richt as his replacement. Being an alumnus who played as a quarterback for the Hurricanes from 1978-1982, Richt has brought in experience as a seasoned coach. And this experience is clearly translating into wins for UM’s football team.

This past Monday, UM Football fans were given a special treat – Adidas released the “Legend of the U” jersey design.  What makes this uniform unique is that it replicates the jerseys that were worn by the National Championship teams during the 1980’s.  UM’s football players will be showcasing these new jerseys for the first time on, well you probably guessed it, October 8th when they play the FSU Seminoles.

College Football is defined by a dominant Miami team

Colin Cowherd said it best. College football has been lacking something for many years, a strong Miami Hurricanes team. That is why this year is different. After three remarkable victories, the ‘Canes are displaying talent, drive, and passion. Whether or not this momentum will continue remains to be seen, but if the past three games serve as any indication, FSU has something to worry about when they matchup against UM on October 8th.