The 10 Commandments of Miami football

This is our season

Tomorrow, hordes of students in orange and green will surround the newly named Hard Rock Stadium for the football season opener against Florida A&M. They will be sweating, drinking, and chanting from the earliest bus ride to the end of the halftime show. Football season is arguably the most exciting time of the year in Miami for students and locals.

No matter what time the game is or which team it’s against, everyone is expected to be at the games. In Miami football is more than just a sport, it’s a religion. Here are the 10 Commandments for this football season:

Thou shall be subjected to Miami weather

Never leave for a game without sunglasses and a waterproof fanny pack. It is brutally hot at the tailgates and even hotter once you’re baking inside the stadium. And then it will rain – a lot. Almost every game last year ended in a dead sprint from the stadium to the buses, where the lines meant you’d be getting soaked by the rain anyway.

Thou shall praise Mark Richt (because he’s not Al Golden)

He-who-shall-not-be-named, AKA the most hated coach in college football history, was paid a hefty sum to stop coaching, and we are ever thankful for his replacement Mark Richt. Let’s hope the change will be enough to help us come back after last year’s losses. 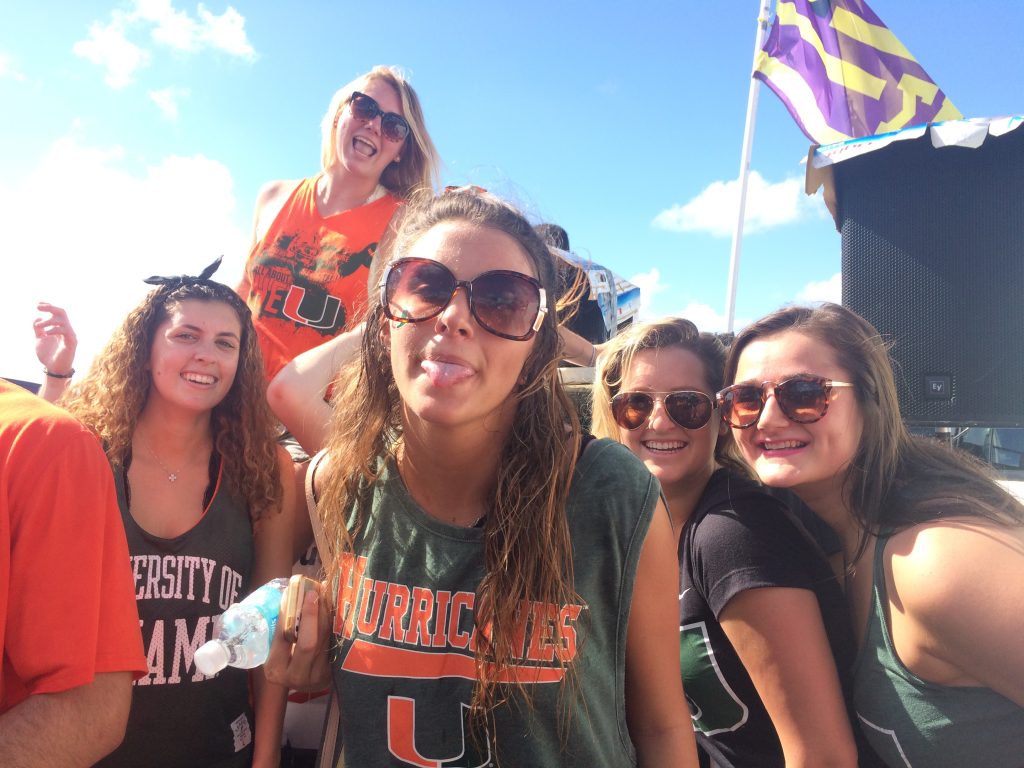 Thou shall throw the U

At any and all opportunities, be sure to throw and return the U, especially when the Zombie Nation chant starts.

Thou shall uphold traditions

At the beginning of the fourth quarter, every ‘Cane fan in attendance can be seen holding up four fingers. Then, at the end of the game, we will sing the Alma Mater – I know it’s weird, but put your palm tree arm up and do it. This is assuming that you make it to the end of the game, which can be difficult. 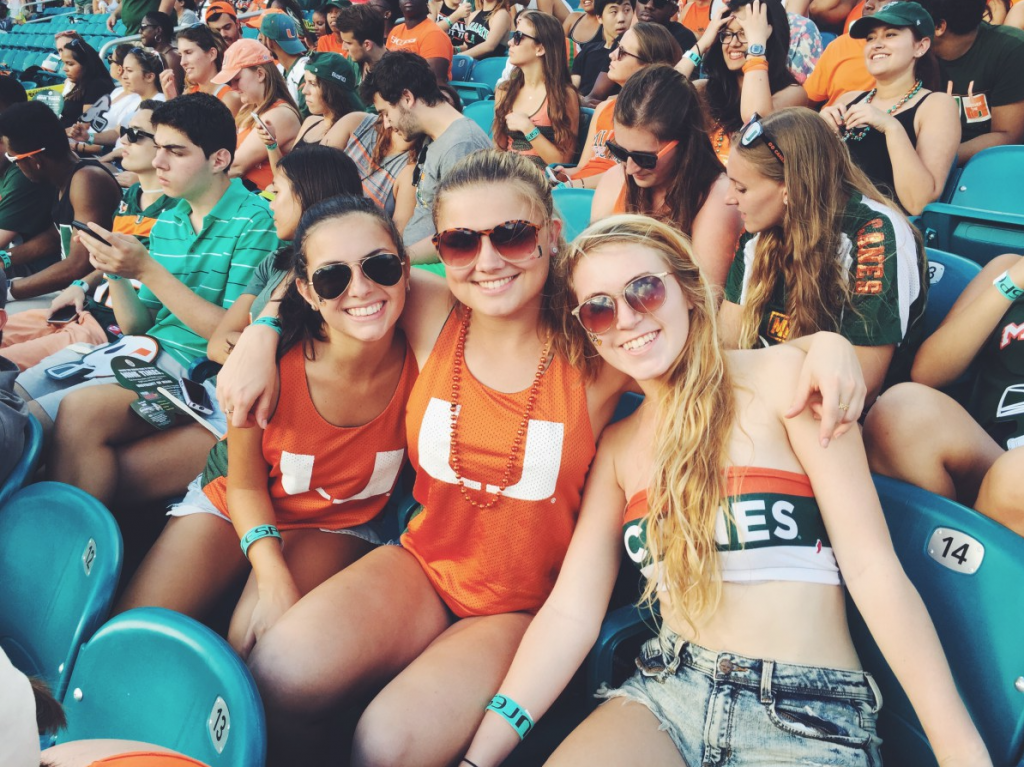 Thou shall enjoy a 40 minute bus ride

When you share a football stadium with the Dolphins, it’s hard to complain that it’s not closer to campus. The buses are hot and loud but the singing and excitement makes it worth it.

Thou shall be respectful

Don’t start fights with other fans or let them bother you. We all know we’re better, anyway. Be nice to them, they’re getting their asses handed to them.

It goes without saying that FSU is losing this year, so let’s not be too friendly with our biggest rival.

Thou shall take note of the game day theme

Usually, Cat 5 or another organization will designate a specific color for game day. The season opener is an orange-out, and in October there will be a pink game for breast cancer, and the team will have awesome jerseys for the occasion. Take advantage of the free shirts, gloves, bags, and towels that they hand out at most games. 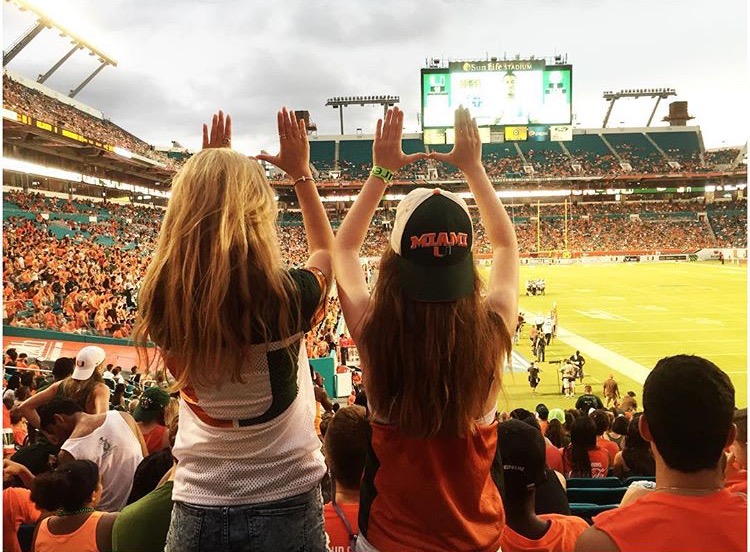 Thou shall worship the ground that Brad Kaaya walks on

Our quarterback is the best quarterback, and we’re not the only ones who think so. ESPN’s latest list of top prospects for the NFL draft in 2017 places Kaaya at number 14 overall and number two in quarterbacks. We’ll all be sad to see him and other top players go but we have one more great season with the likely draft picks before they hit the big leagues.

Thou shall not skip game day

Our stadium is huge, new, and better than ever (especially because they just added a roof – shoutout to the Dolphins). Because of its size and our relatively small student body, it’s important to show up to cheer on the team at every game. The games are free, the tailgates are free, and the weather, well…rain or shine, turn out for the Canes.