New research has found the most sleep deprived colleges in America.

Jawbone used data from over 100 schools nationwide to calculate the average hours slept at each university. They analysed over 1.4 millions nights sleep

UMiami students averaged 6.98 hours of sleep per night, making it the 72nd most sleep-deprived school. The typical bedtime was 1:26am, and wake time at 8:17am. 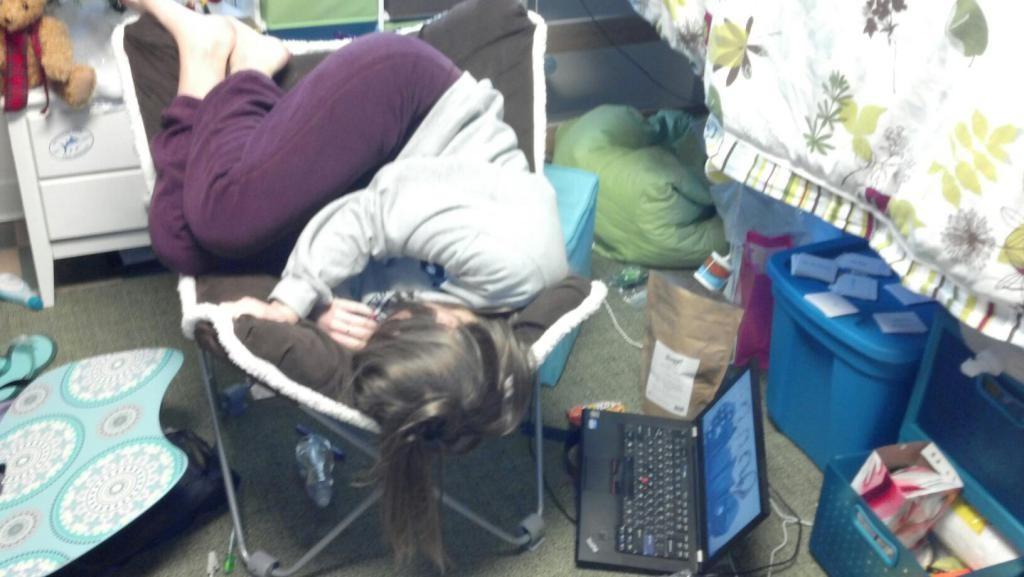 The most sleep deprived students in America attend Columbia, where the average students goes to sleep at 11:52PM and wakes up just 6.68 hours later at 7AM.

Students at the University of Oregon are the biggest night owls, as the data revealed their average bedtime was 1:14AM for weeknights.

Jawbone also found a correlation between later bedtimes and the school’s place in the US news 2016 college ranking  concluding that “The tougher the school, the later the students go to bed.”