Alternative sleep cycles all college students need to know about

Because being tired is getting old

It’s estimated that the average young adult needs 7-10 hours of sleep every night – a target that’s rarely hit. That’s right, the six hours you get on a good day (night?) just doesn’t cut it. What if I told you there was a way to feel even better rested than you ever have while only sleeping just TWO hours a day? And no it doesn’t involve downing copious amounts of Red Bull either.

This is your common sleep schedule; fall asleep at night aiming for eight hours – wake up in the morning with less than eight hours. Nothing special. However, most people might think this is the only way to sleep but this is just one of FIVE recognized natural sleep patterns for humans. 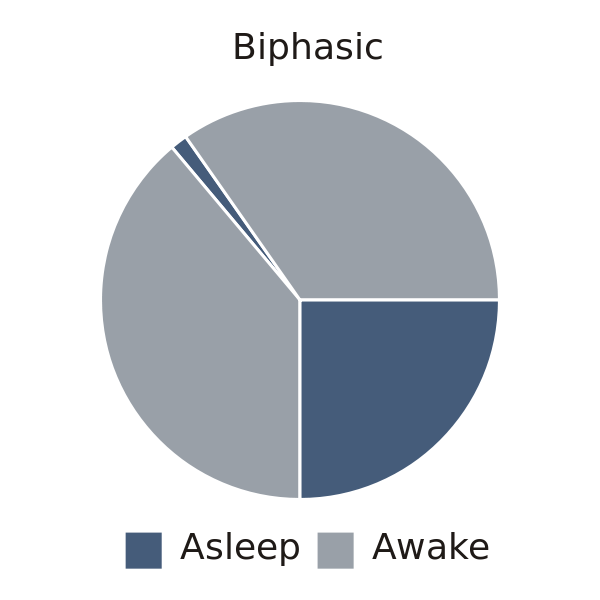 Also known as the Siesta Cycle, popularized by its use in Spain – not to mention college campuses everywhere. This cycle involves sleeping for six hours overnight while taking a short nap in the midafternoon. Again, nothing special but this is where it starts to heat up.

Aptly named, because every man, woman, and child should seriously consider giving this sleep cycle a shot. This is the last cycle that involves the use of an overnight core sleep. Except, this overnight sleep is only three-and-a-half hours long; in order to compensate, it’s recommended that someone following this schedule take three twenty minute naps.

Aside from the cool name, the Dymaxion cycle is actually quite extreme. It’s said that this cycle is the hardest to follow – I guess that’s to be expected when you sleep for TWO hours a day. It’s a pretty simple concept really; by napping for 30 minutes every 5.5 hours you’ll never be awake long enough to realize that you’re exhausted. 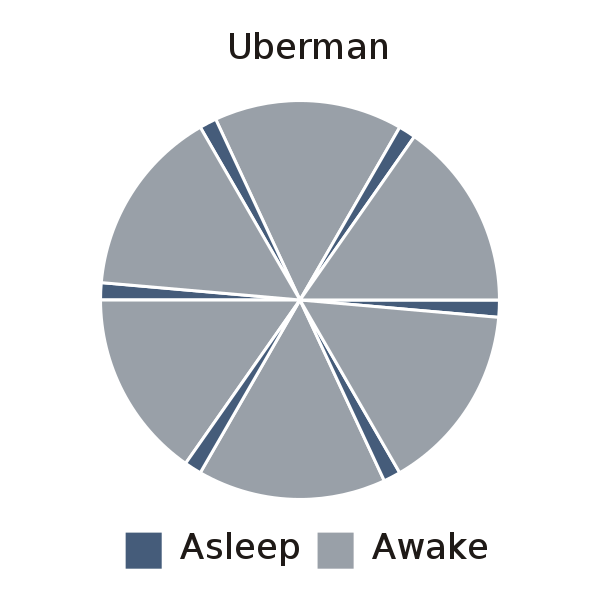 Derived from the word übermensch – German for superman. I think this speaks for itself. In contrast to the Dymaxion cycle, this cycle is apparently much more natural while being the most efficient of all sleep cycles. Instead of four 30 minute naps, this cycle uses six 20 minute naps equally spaced throughout the day to keep you well rested.

The life of a college student requires at least 30 hour’s worth of work crammed into a 24 hour day. Making sleep hard, and deadlines even harder. Hopefully with these new ways of sleeping you can get 3-6 extra hours a day to rage study.