If the Republican presidential candidates were rushing a fraternity

For anyone in Greek life rush week is a special time of the year, during which fraternity brothers pick the top prospects to be their floor-scrubbing pledges for the next four months.

Similarly, the presidential election is a time for politicians, retired neurosurgeons, and rogue businessmen to vie for their opportunity to be America’s lackey for the next four years. 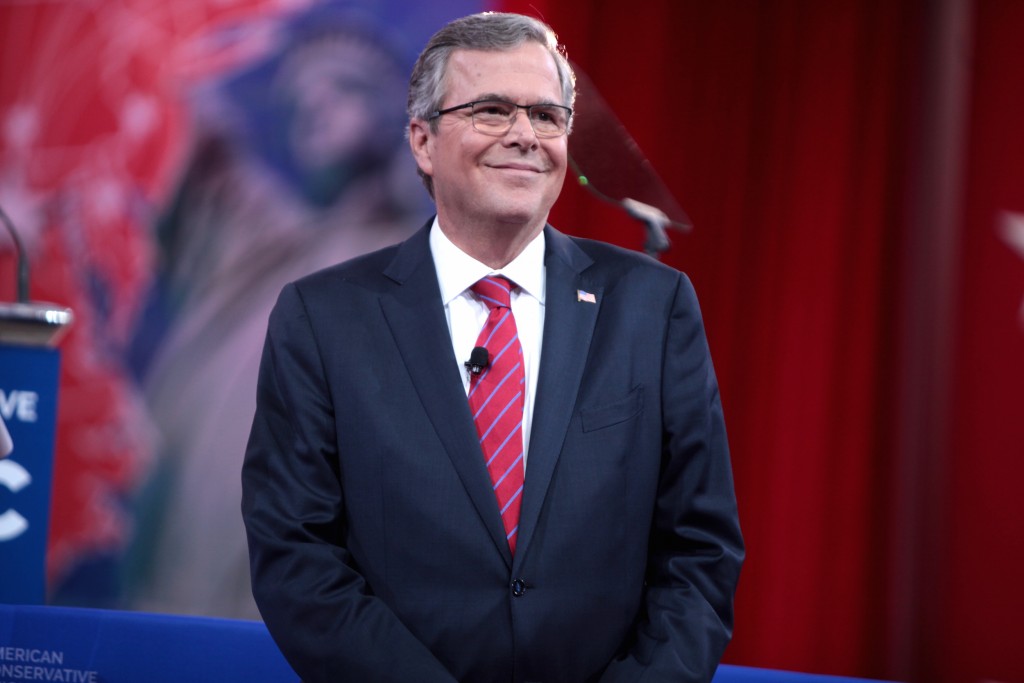 Everyone has encountered this kid before, he believes a dad in the chapter thirty years before will guarantee a bid. Regrettably, this is mostly true no matter how awkward of a conversationalist the kid is.

Even more regrettably, this kid has a brother who’s already exhausted the legacy clause (and the chapter’s funds during his brief stent as treasurer). The chapter has learned its lesson much like this country has and it’ll be awhile before anyone is ready to let another Bush into the house.

Sorry Jeb, maybe you can forge your own path at another house; I hear Congress is looking to expand next fall. 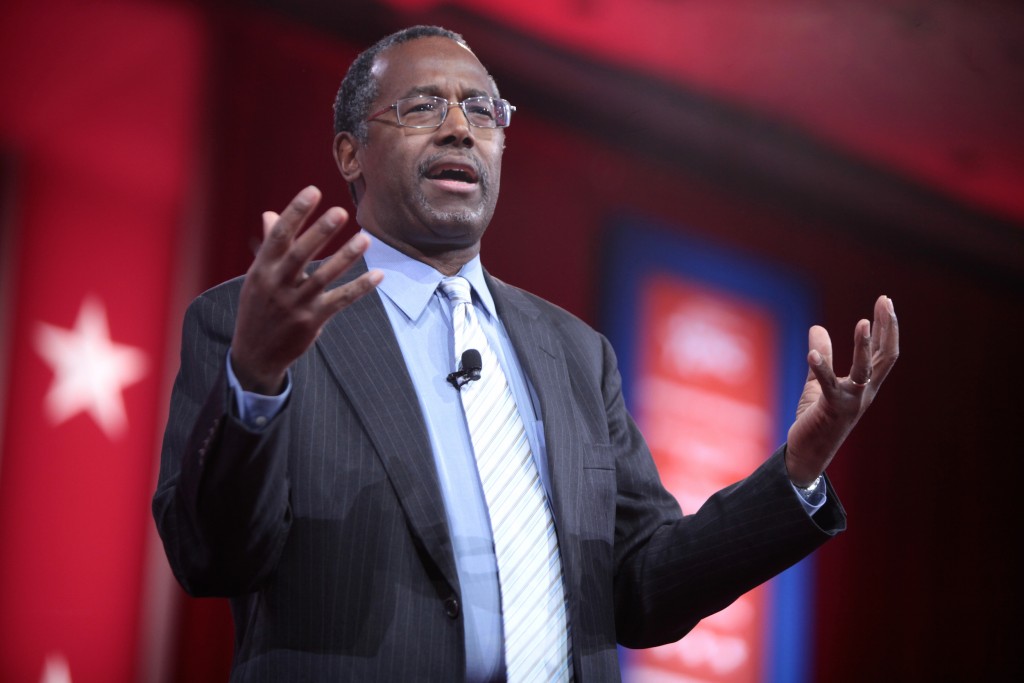 This rush tells you the sole reason he wants to join a fraternity is to gain connections. No doubt becoming a member of a fraternity increases your professional prospects through both alumni and parents of rich brothers.

However, this is only a minute aspect of what’s gained when you join a fraternity. Whatever happened to weekend-long rages and a lifetime of brotherhood?

He’s already a member of three honor-societies and it’s only the first week of school. Not to mention he already knows your chapter has the most alumni who continue to medical-school after graduation. It’s not too hard to envision a young, soft-spoken Carson gently whispering his way to a bid, and ultimately a letter of recommendation. At least he can give you a job at his world-renowned medical practice in twenty years. 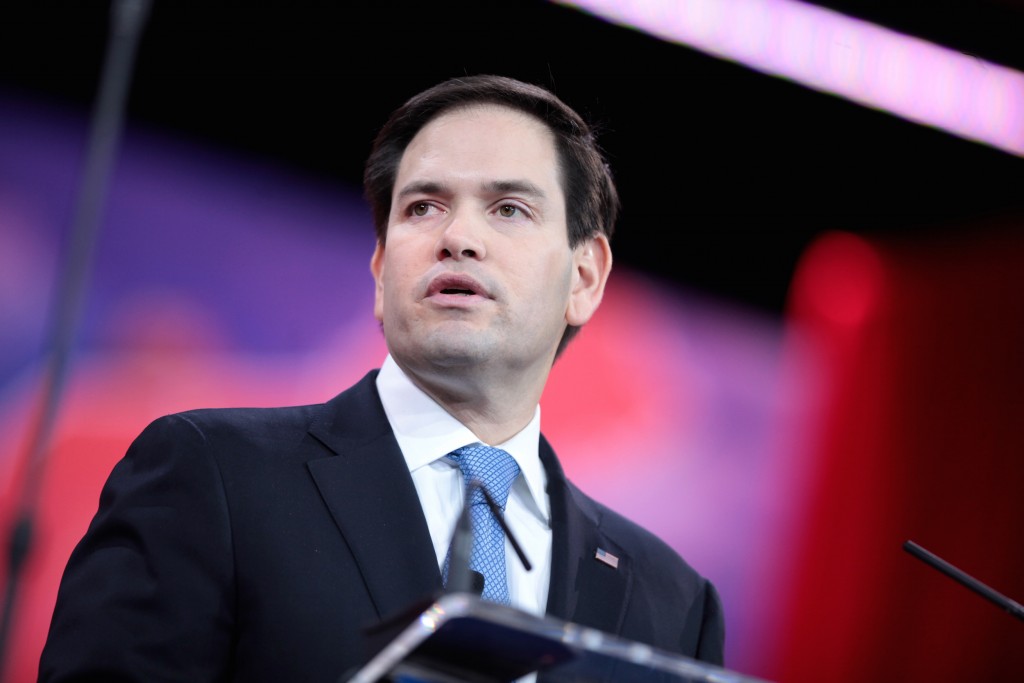 This kid doesn’t know many people, except he’s boys with one of your brothers. Consequently, he’s invited to every event; except he only follows his one friend everywhere. His boy swears he just needs time to warm up and he deserves a bid; but he’s six rush events deep and nobody else seems to think so.

Like the legacy, he gets a bid to avoid anything awkward. This is exactly what’s happened for Rubio, he’s been mentored by Bush whose coattails he’s rode for the entirety of his career; receiving both endorsements and donations from his boy. Marco’s resume mimics Bush’s and he’s done everything his friend has, a few years late.

Except for becoming president because neither will get that bid. 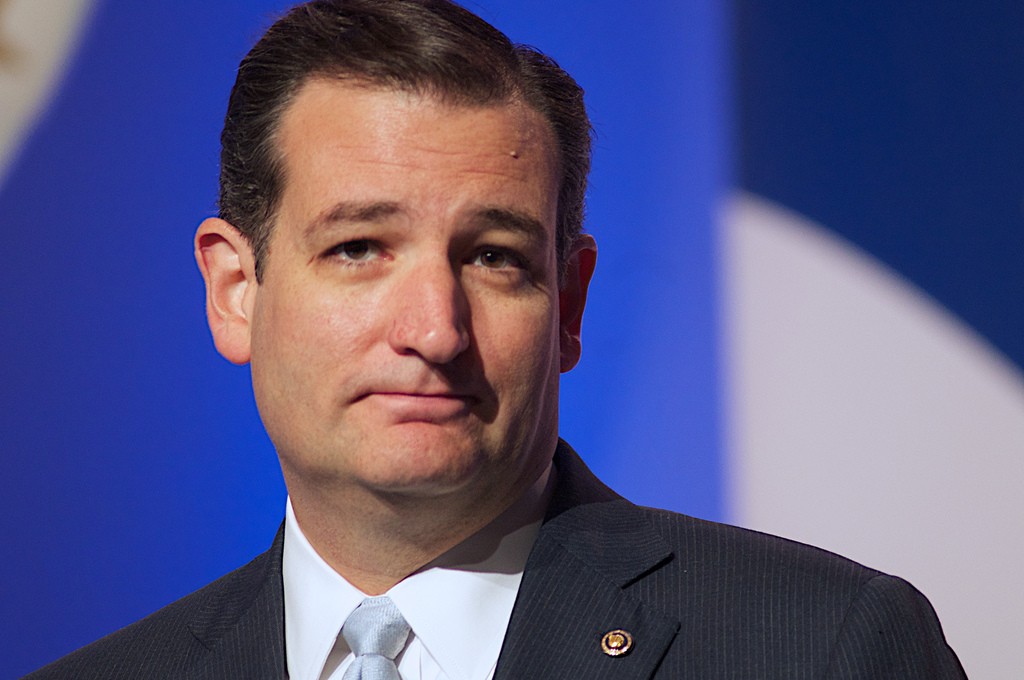 It’s a week into rush and it’s time for invite-only events, texts are sent and the group is halved. However, there’s one extra person in attendance, he wasn’t on the list but somehow he found out about the event. Now it’s time for someone to tell him straight up, because he obviously cannot take a hint.

Like the candidate pool, which has been more than halved since the start of the race. Cruz is the extra one in attendance nobody wants and it’s time he realizes the invitation doesn’t extend to him. Classmates at Princeton have gained notoriety by exposing how little Ted was liked in college.

This theme will to continue into the election – Cruz never gets the popular vote. 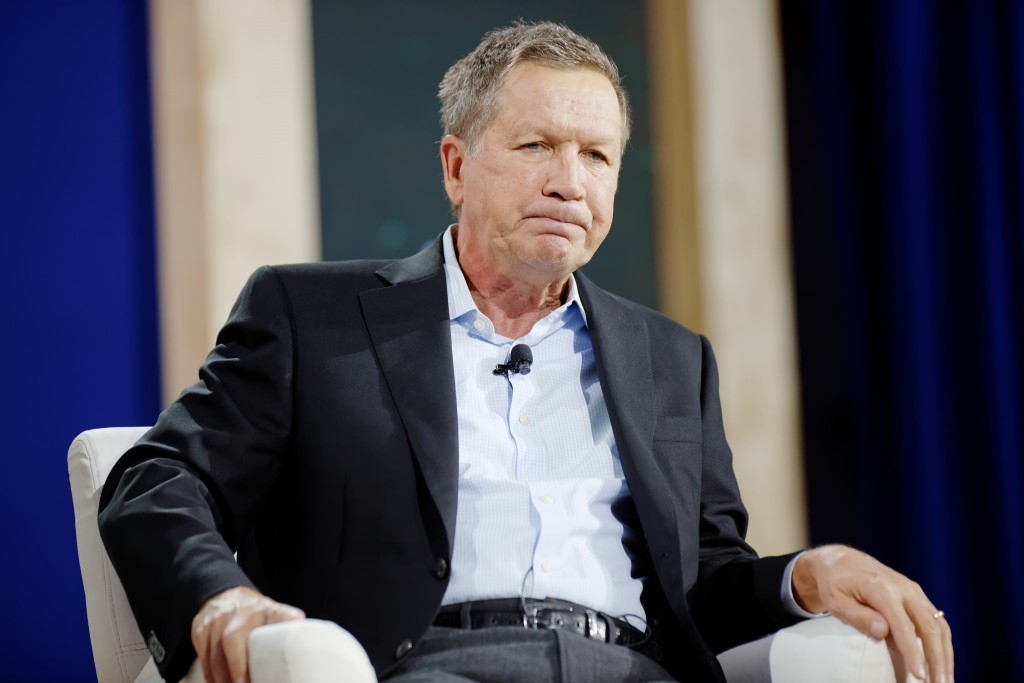 Who is this kid? Seriously, zero brothers seem to know who he is. Only reason anyone is even asking is because attendance lists show he’s been to every rush event. If it wasn’t for his finish in New Hampshire nobody would be asking about Kasich either. Regrettable. 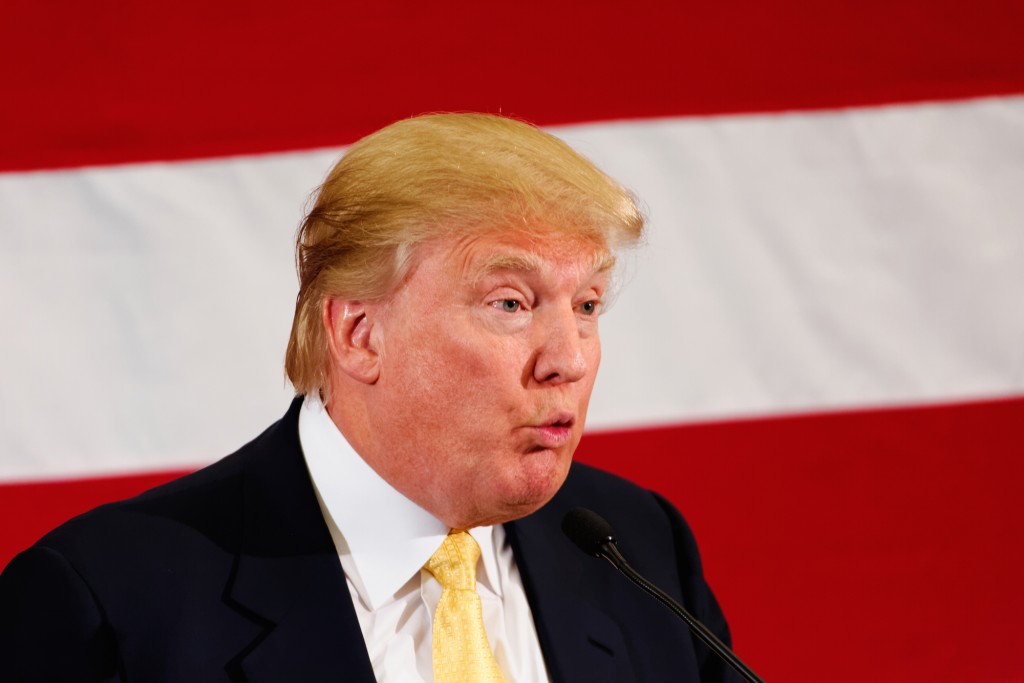 Unlike the rest, he’s a definite bid. This is the kid every fraternity on campus is trying to honeypot. Hopefully he accepts your bid out of the dozens he receives. The Donald is the clear winner in this race, if you don’t agree check the polls – all of them.

If the polls were fraternities they’d all be giving him a bid. It’s pretty clear how wealthy he is; haven’t you seen his wife?