Here’s what happened at the Student Government election results

University of Miami’s Elections Commission disclosed the results of the highly anticipated Student Government elections Wednesday, February 17 at 5:30 p.m. on the UC Patio. The ticket, True to You, comprised of Morgan Owens, Ashley Pittaluga, and Vikesh Patel, won the majority vote for the Executive positions on campus.

Students from the three tickets, Empower U, True to You, and One Team, One []_[], gathered around the UC stage awaiting the news as to who will be the future leaders of the university. 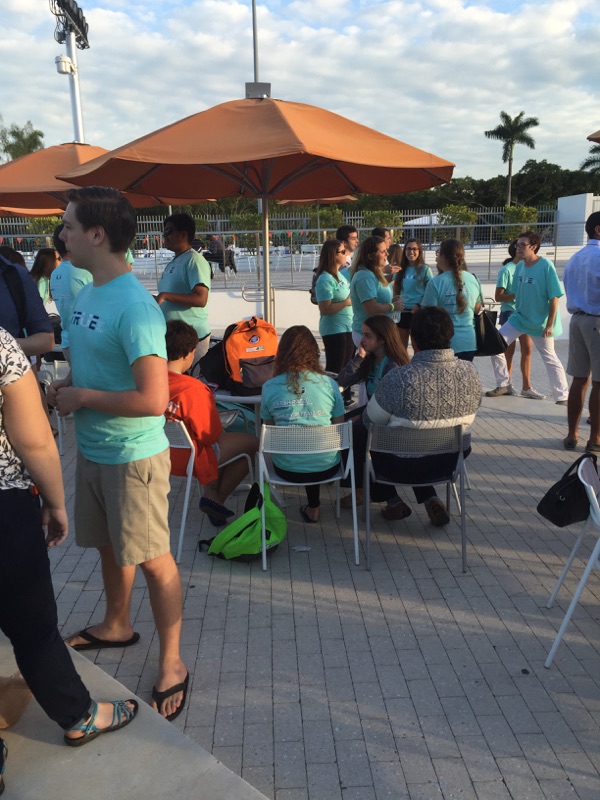 Students from representing True to You await the results 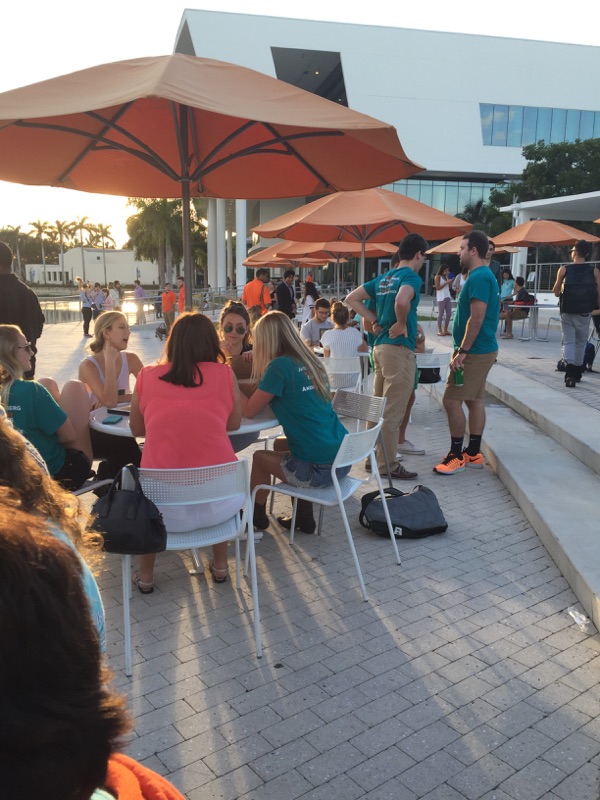 Team members of One Team, One []_[] anticipate the results of the election as the clock draws closer to 5:30

Promptly at 5:30 p.m., members from the university’s Elections Commission began to announce the winners of both the open Senate positions and the open Executive positions on campus. The Commission began with the Senate, congratulating nine students who filled positions to represent the College of Arts and Sciences, the School of Communication, commuter students, and transfer students among other facets of the university. 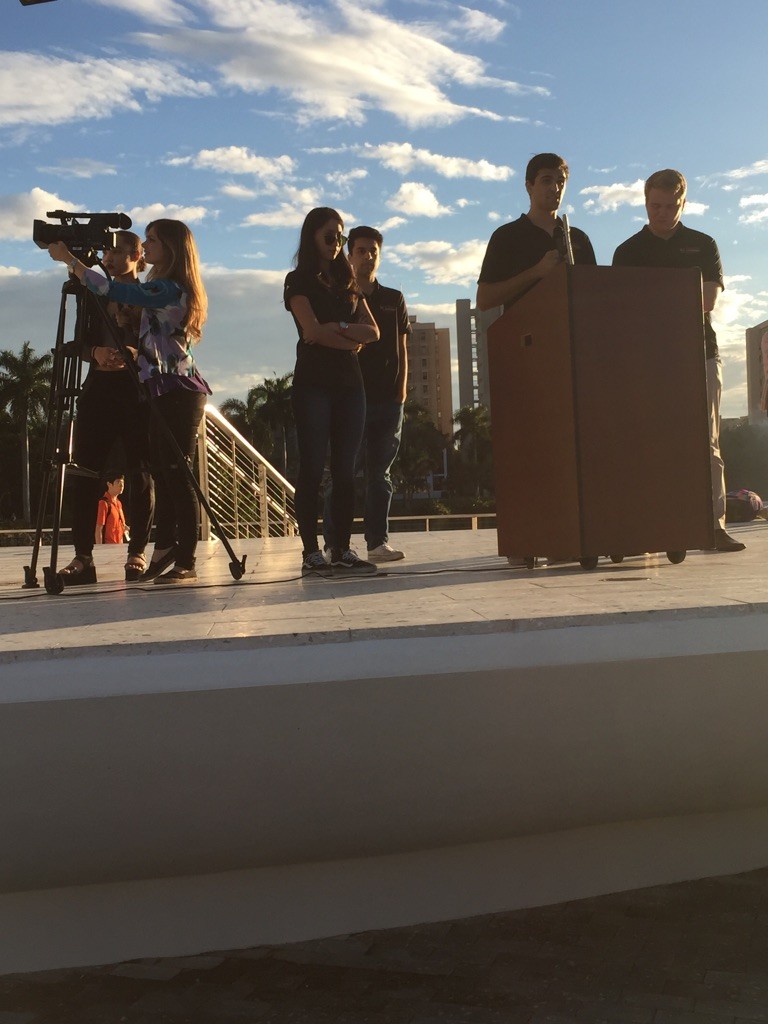 The Elections Commissions begin announcing the results at 5:30 p.m. on the UC stage 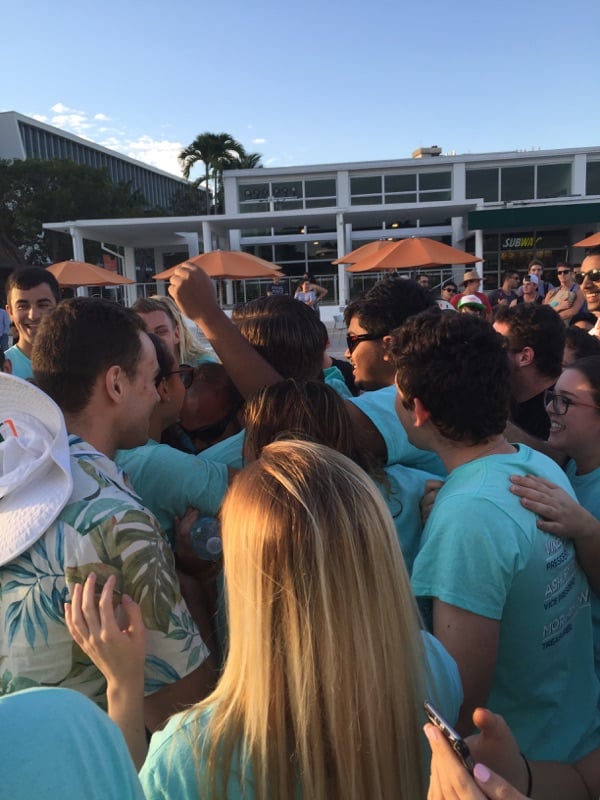 The support for True to You, affectionately called Ohana, celebrates the victory

All three students ran on the same ticket, True to You, and hope to make student government a home for students where each ‘Cane can be represented. Some of the initiatives the team ran on included early access to school syllabi, a Cane Card tap system, a Universal software cloud, and a LGBTQ center.