He was coming home from his father’s funeral

Alireza Ghodrati, a Ph.D. candidate at UMass Amherst, was held at Boston Logan International Airport this past weekend because he was entering the country from Iran.

Ghodrati had flown to Iran to attend his father’s funeral, and in between when he left on Thursday and when he arrived back in the U.S., Trump signed his 90 day ban on seven, primarily-muslim, countries. 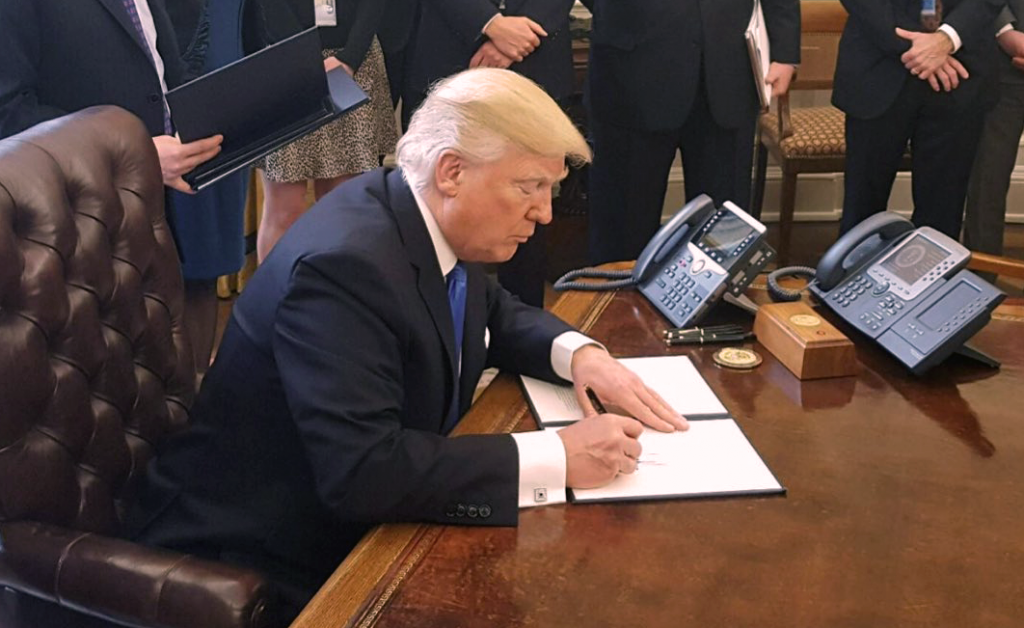 “We’ve landed” said a text from Ghodrati to Maryam, published in the Globe, “Let’s see how it goes.”

Unfortunately, upon arriving at the airport, he was taken and detained by customs for almost four hours, despite having a valid green card and being a permanent resident of this country. 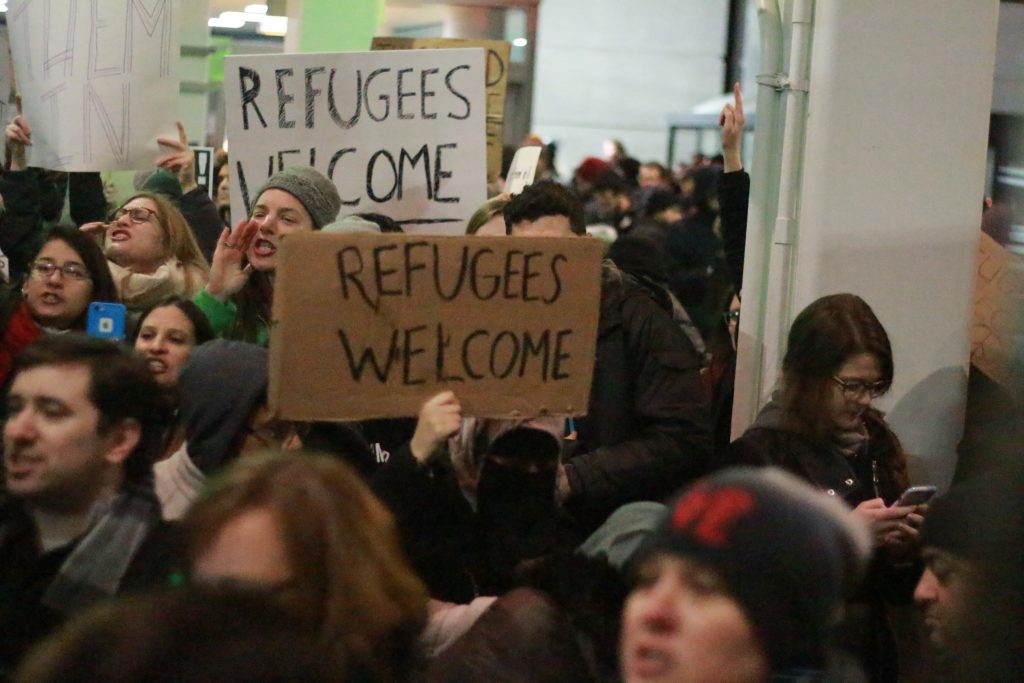 Maryam Ghodrati, his wife, has lived in the U.S. for seventeen years and their son was born a United States citizen ten years ago. The family, from Hopkinton, MA, was eventually reunited.

Similar situations have occurred among close to 400 others who have arrived in the States since the executive order was put in place. 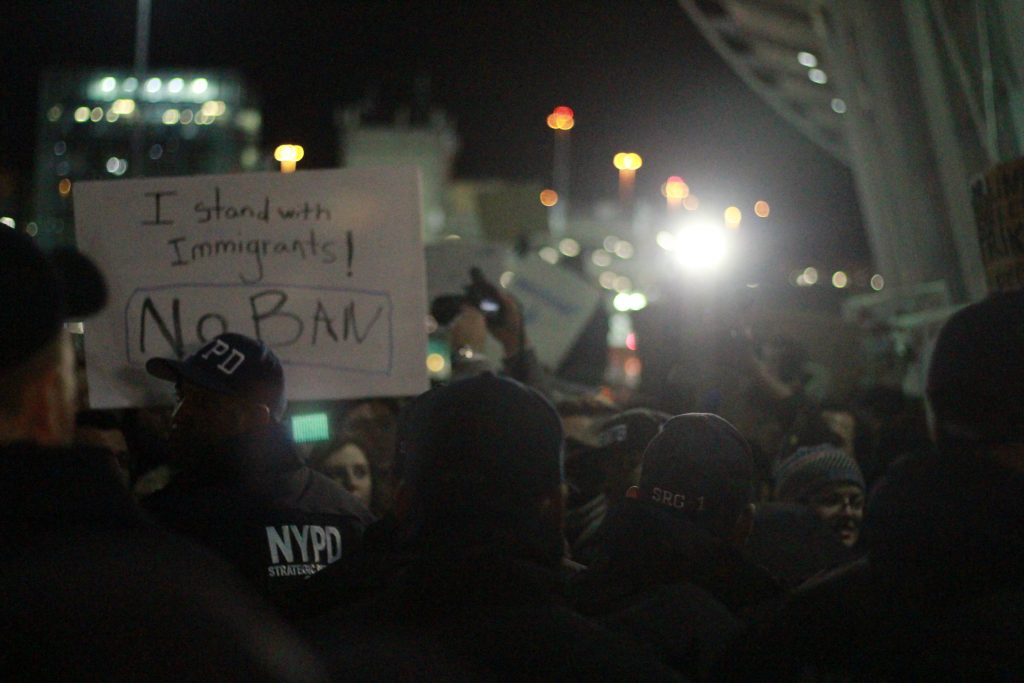