A definitive ranking of all the wings at Southwest Express

For those nights when ‘just say no’ isn’t an option 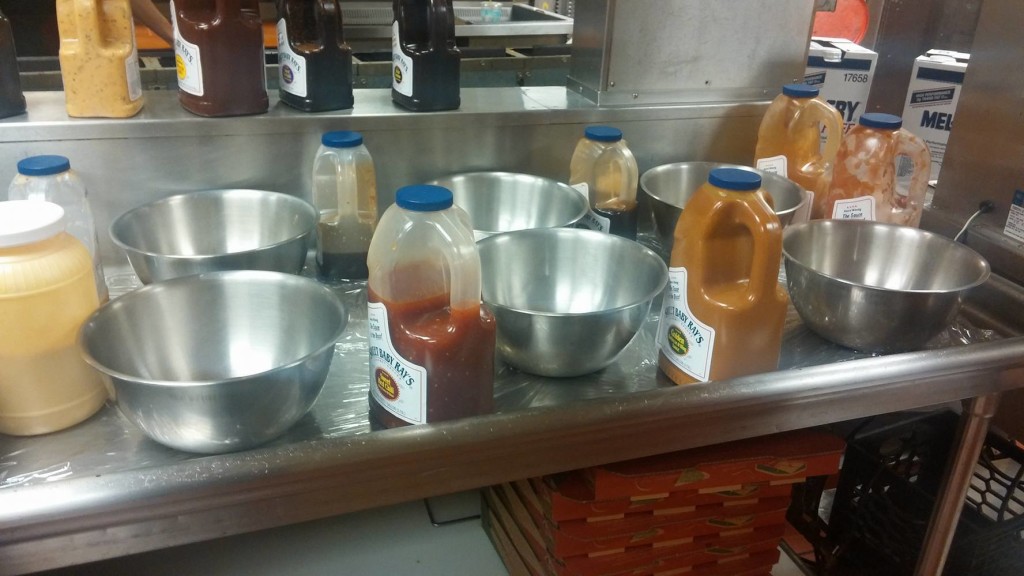 We all have been there: Friday night, exhausted from participating in whatever shenanigans came your way. You get back to your dorm and you have a great idea: “Hey, let’s get Southwest Express, I’ll probably be up for another five hours!”

Then the next problem hits: “What wing flavor should I get?”

As a phone operator at Southwest Express, it seems most people decide on Golden BBQ with a side of ranch as a default, much to my chagrin considering there’s a plethora of other flavors to choose from…

To help you not make another ordering mistake, I’ve ranked them for you.

No one ever seems to order this flavor when I’m working, and honestly, I can’t blame them. Garlic Parm tastes like slimy liquid garlic smothered over chicken, which personally does not seem appetizing at to me. Considering how rare;y people get this, I can’t really suggest a good dip pairing with it. Neither ranch nor bleu cheese can save this sauce.

Now honestly, all the flavors aside from Garlic Parm aren’t that bad, but Original BBQ is still the worst of the best. There’s nothing really special to it and it just taste like regular BBQ sauce (because it is), but sometimes that’s all you need! Ranch pairs best with this sauce.

This might be a bit of a controversial choice, considering that for those who like it, they SWEAR it’s the best flavor at Southwest by a mile, but personally, I think it’s mediocre at best. The only reason I didn’t put it lower was because of how much of a following this flavor has with those who like it.

To me, the Honey Mustard at Southwest Express tastes way too mustard-y, leaving an unwanted “tangy” aftertaste that you taste on the first bite. When people order this flavor, the common dip choice seems to be bleu cheese. 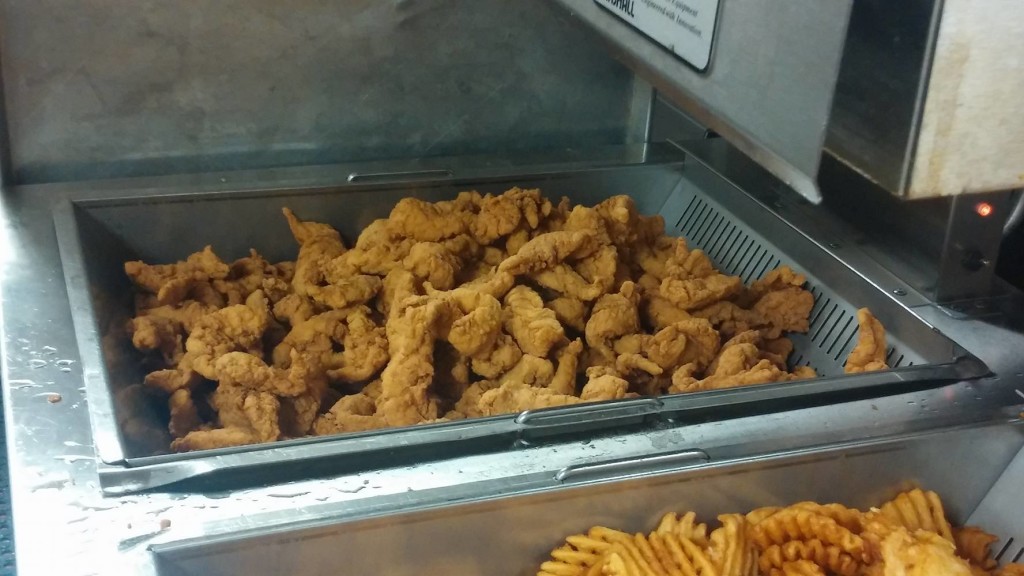 Southwest Express’ buffalo isn’t too bad, but it’s nothing special. If you’re looking for just a regular buffalo sauce, then you’ll be more than satisfied with this. In terms of how spicy it can get, I only really start to notice much spice at the 3rd heat (Master’s), and I personally don’t like things TOO spicy. If you are searching for some extremely hot wings, then you probably won’t be satisfied with Doctrate’s (the hottest level), but it will still at least leave a linger sting. As always, you gotta go with bleu cheese with buffalo wings, ranch with it is blasphemy.

Citrus Chipotle is when we start getting into really good territory. It’s got a GOOD tang (unlike honey mustard’s…) and has just a little kick with it as well that will satisfy most for a late night meal. Citrus Chipotle pairs best with ranch.

While Sweet Terriyaki doesn’t taste at all like any other teriyaki sauce you’ve probably had, Sweet Terriyaki still tastes awesome. It’s got a very mild flavor and reminds me of a honey bbq, without any bbq flavor (and no, that’s not just honey!). This one is pretty interchangeable with both ranch and bleu cheese, but I always go with ranch. 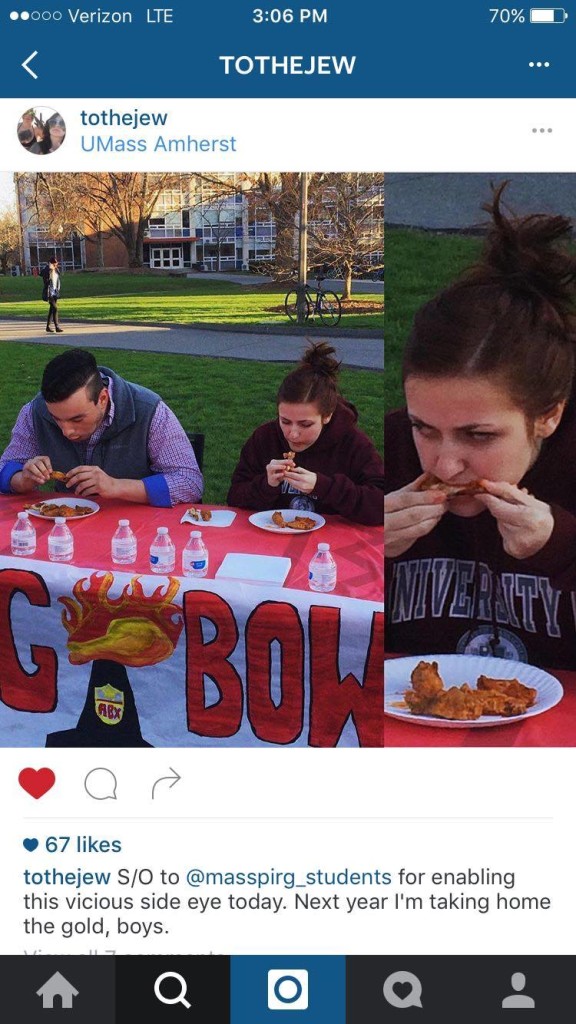 The go to for anyone who has no clue what else is on the menu. I started with Golden BBQ and it was my favorite for quite some time. Most people will order Honey BBQ, and then when we say we don’t have that, switch to Golden BBQ. The actual only difference between the two is that Golden BBQ is BBQ mixed with honey MUSTARD, not just honey, giving it the yellowish-golden color. This pairing works really well and makes Golden BBQ a top contender at Southwest Express. If getting a dip with this (many don’t) my recommendation is always ranch.

Excellent flavor, Kickin’ Bourbon has a kick to it, with the mildest hint of bourbon mixed with BBQ sauce. There’s not much more to say about it other than that’s amazing, and it pairs extremely well with ranch.

And finally, the king. Sweet Red Chili is the best flavor at Southwest Express by a long shot. If you don’t like it, you haven’t tried it. It has the perfect amount of sweet, with just the right amount of spice, and will satisfy anyone who likes wings as much as I do, whether you’re sober or not. The best pairing for this, whether you like bleu cheese or not, is bleu cheese. Numerous times I’ve heard people say “I don’t even LIKE bleu cheese, but when it’s paired with Sweet Red Chili, it’s perfect!” So don’t miss out on the perfect combo. 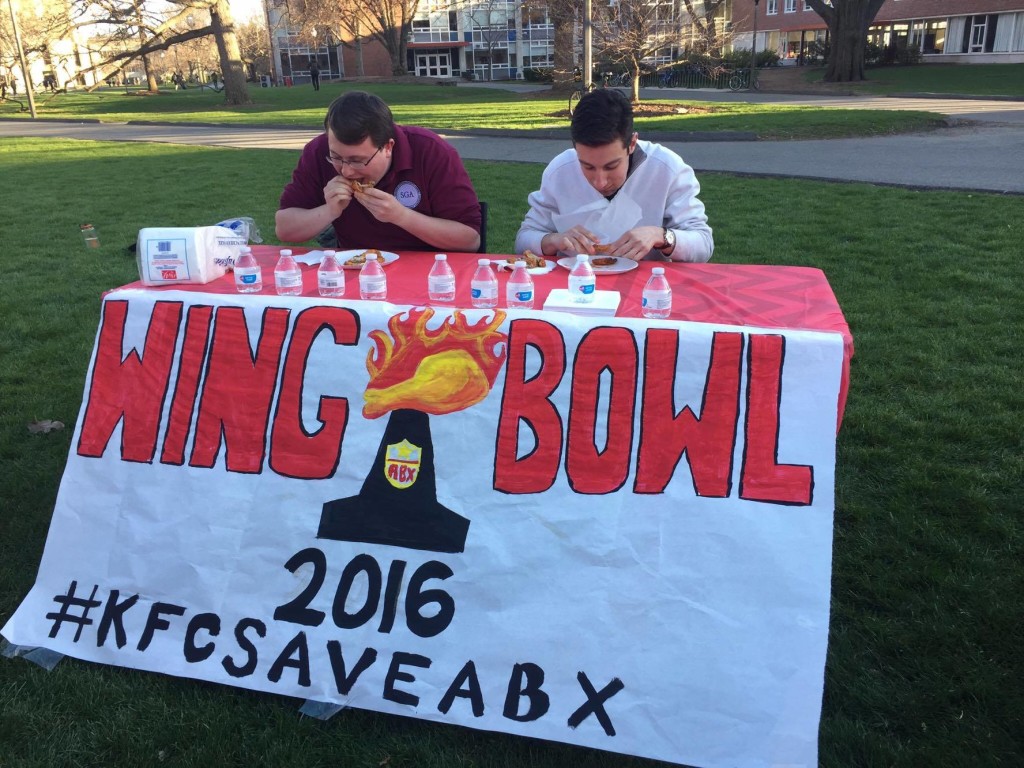 Now that you have the ranking of all the wings from worst to best, the last thing I have to say is that, if you’re willing to pay the extra buck or two, try out the onion rings instead of the waffle fries. They are from a new supplier now and taste EXCELLENT, way better than the waffle fries now in my opinion.

So go out there, order some wings, and see if you agree with my rankings!