Second suspect from UMass armed assault has been arraigned

Almost a month after an armed gunman was seen at a dormitory on campus, the second suspect involved is now in custody.

Framingham native Shawn D. Wyatt is facing similar charges that his alleged accomplice, William McKeown, received when he was arraigned last month. Wyatt has been arraigned in Framingham District Court Tuesday morning on a warrant issued in connection with the assault, according to the Northwestern District Attorney’s Office.

The attack on February 18th consisted of an alleged BB gun pistol-whipping of a UMass freshman when a drug deal went sour.

Until yesterday, Wyatt’s name was not released, but he was referred to as “Big Al” in court reports. McKeown turned himself in the day after the assault. 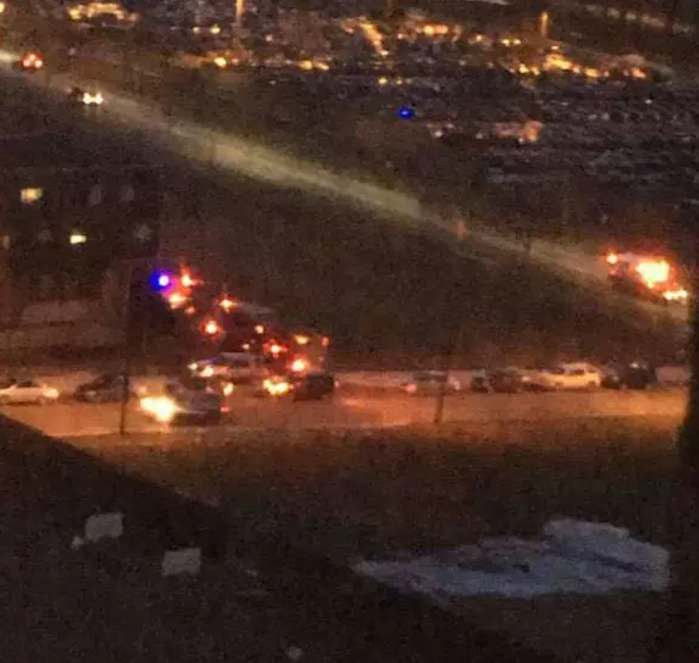