Needham is so much more than just a Boston suburb

If you didn’t get your pool pass at the beginning of the year did you even go to NHS?

With a population of around 30,000, no one outside of the Boston area has heard of Needham.

However, if you’re lucky (or unlucky) enough to be from the surrounding area, you know it well. Yeah, we tell everyone we meet we’re from Boston but the truth is, Needham will always be home.

Ah, how I miss the days of driving down Great Plain.

Even though you don’t really care, you know that Wellesley is inferior

I mean it was originally a part of Needham so…

Katrina: And this is the minimum. I’m pretty sure my sister went to at least 10.

Rebecca: I went to at least 20

Legacy Place was the place to be

I mean come on – there was a movie theater, JP Licks was open past 10pm, and you could browse through Urban Outfitters. Who wouldn’t want to be at Legacy? 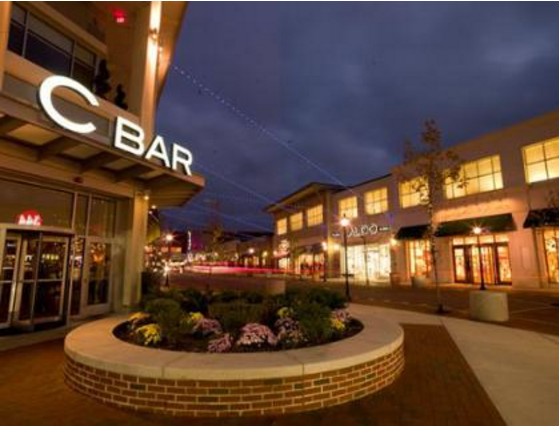 I mean, it is, but you had to explain to everyone in college that it was a nightmare pressure cooker where everyone was pulling their hair out over getting a 2400 on their SATs and if you didn’t get into Yale you were a failure. And then everyone ends up at UMass. #instatetuition

But sure, it was your average, casual, totally normal high school experience. 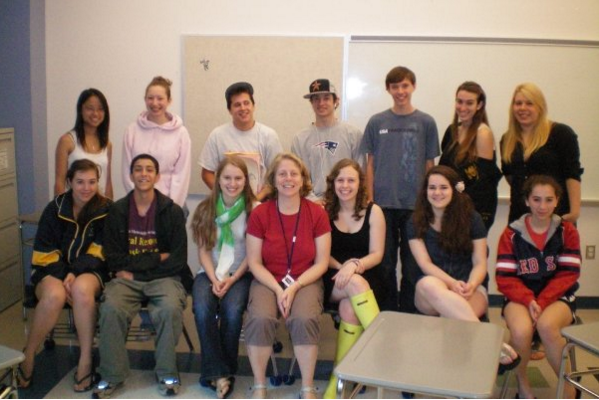 Who the hell designed the new building in Needham High?!

Our mascot is incredibly phallic

We’re the Needham Rockets. It really wasn’t a problem until we had to make an actual physical representation of him. Thanks, Needham! 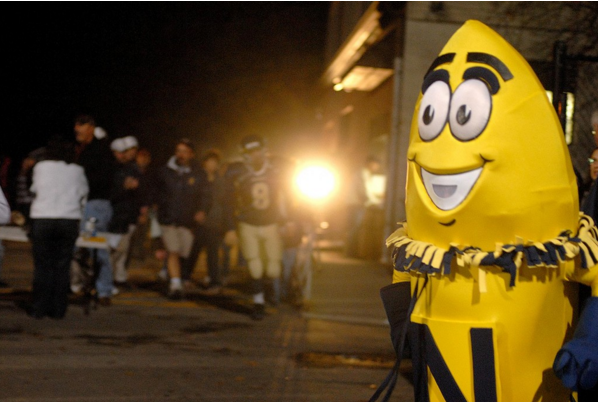 While we all think it is cool that we have the oldest high school football rivalry in the country, literally no one else cares. But you make sure to tell everyone you know every single Thanksgiving when you are still coming back in your 20s to watch Needham pummel Wellesley. 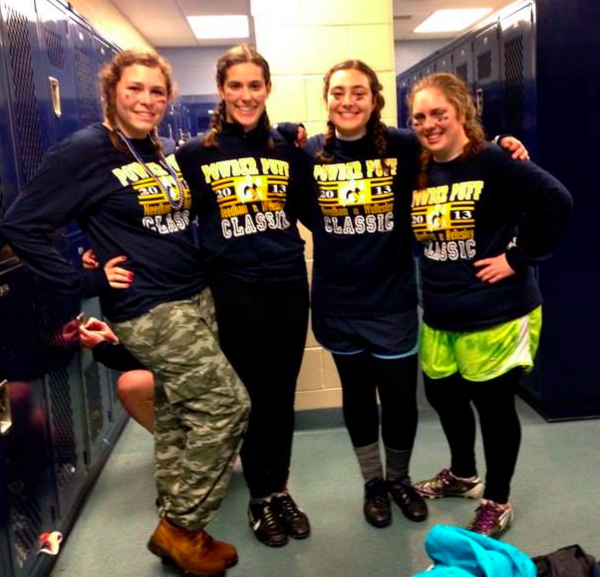 The Thanksgiving game was king

Even with no pool in the 900’s you carried on the tradition of fooling the freshman. But seriously, if you didn’t get your pass at the beginning of the year did you even go to NHS?!?

New Garden is the hottest bar in town

And you were genuinely involved in the “controversy” when it moved and changed owners.

It’s like reading the police blotter in a Norman Rockwell painting. Someone thought they heard an intruder, police arrives, it was a raccoon.

You jokingly embrace that other towns call you ‘Weedham’

Cafe Fresh is the only place to get a bagel

And you probably ran into Jason Varitek at least once there. Why is Varitek buying bagels here? Who knows.

And don’t go there thinking that you will escape not running into at least six people you know or that you can make it back in time for class after first lunch. 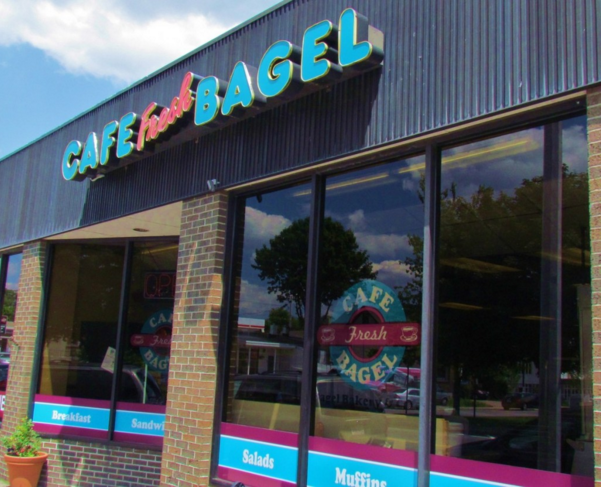 Katrina: I was a Mitchell kid and my sister went to Broadmeadow. 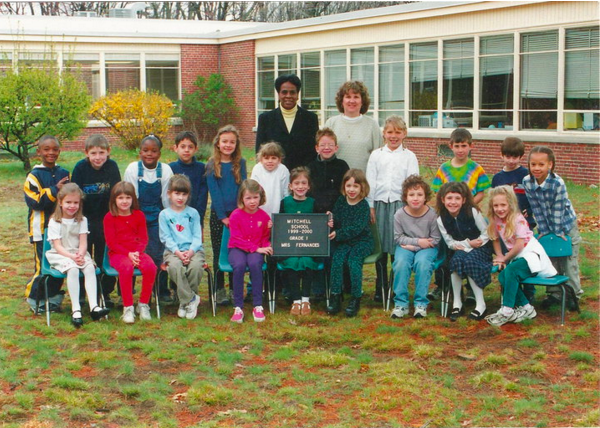 Rebecca: While I went to Hillside, the tiny and often forgotten about one… 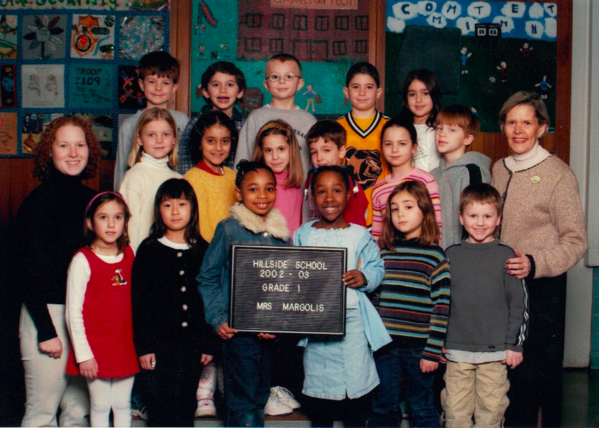 Newman kid? Forget about it – we don’t want to hear how you got a bigger auditorium TWICE.

Everyone and their sister took gymnastics as Exxcel

And if they didn’t do gymnastics, they did rock climbing there.

The Junction is only place to get ice cream in town

Even though not open during the winter, Needham Junction is where it’s at with good ice cream and cheap prices. Extra points if you went there after a sports practice with friends.

Also it’s now the only REAL place to get ice cream since the Big Dipper aka Mocha Blue aka Lizzie’s closed. 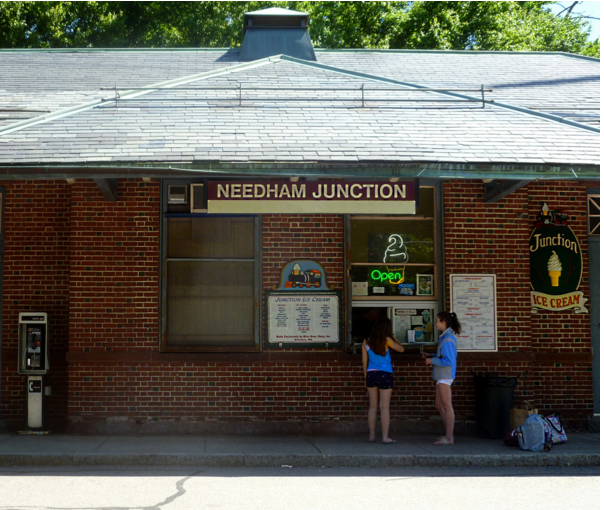 Katrina: I actually went to Aly Raisman’s prom. I’m so cool, I was in the same room as an Olympic athlete NOTICE ME.

Rebecca: Her brother and cousin were in my grade, and that’s all I have to say… 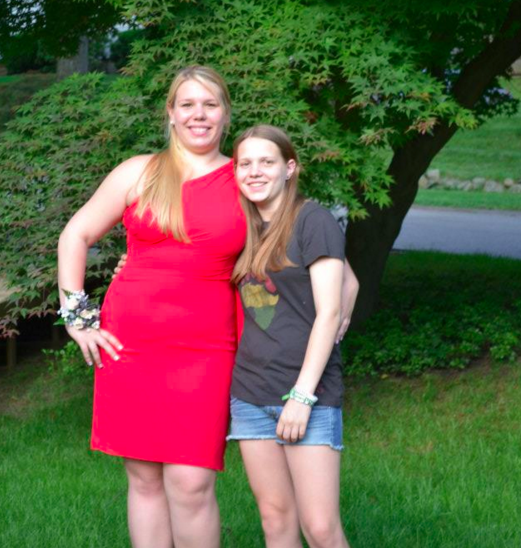 And last but not least….

You tell everyone you meet you’re from Boston

I mean so does everyone else from suburban Boston anyway. It’s not like they can find Needham on a map…