The best places to poop on campus

To poop or not to poop

As much as we like to joke or pretend, let’s face it: we all poop. Girls poop. Professors poop. Your weird cousin who sits next to you every Thanksgiving at the kid’s table poops.

Sometimes you’re at the wrong place at the wrong time. Other instances you’ve had a really stressful day and want to come home, unwind and excrete. As some of you may be cringing, others are laughing.

Regardless, we can all agree that it’s common to think of where to relieve ourselves on a daily basis and there are just some places on campus that are more fitting than others.

We’ve asked alumni, current students and teachers where their favorite secretion havens are and here’s what we have found.

UMass Amherst has four libraries, but most students go to the tallest one in the center of our campus. This place is 26 stories high and 296 feet tall so you can only imagine how many bathrooms there are to choose from.

The most popular restrooms seem to be found on the 10th, 13th, and 19th floors. Shannon Kim, sophomore, told me that the 19th floor is “quiet and has good Wi-Fi service,”which is all you need for your de-stressing defecation. 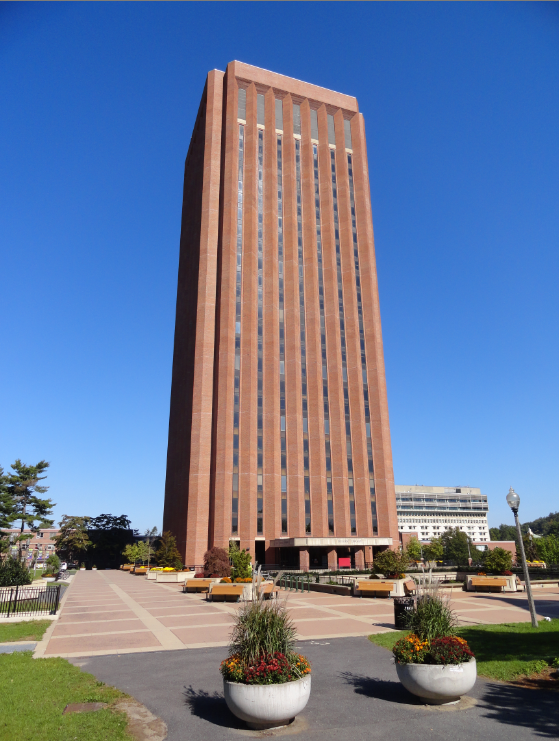 Bartlett is known for being the home to many students involved in the liberal arts – those studying English, Art History or Women, Gender and Sexuality Studies spend lots of time here. Many clubs and RSO’s on campus tend to spend wee hours of the night at Fartlett because of the abundant classroom space. But the coolest part about this building is its semi-inspirational, semi-humorous bathroom graffiti: 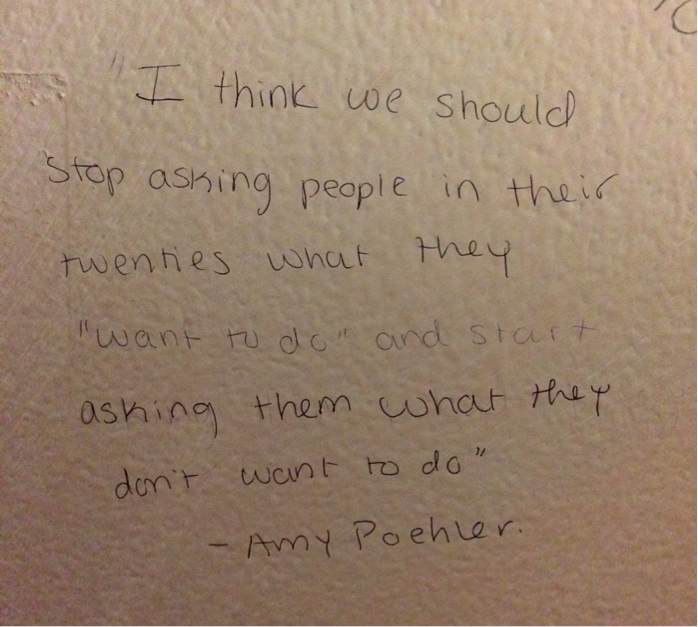 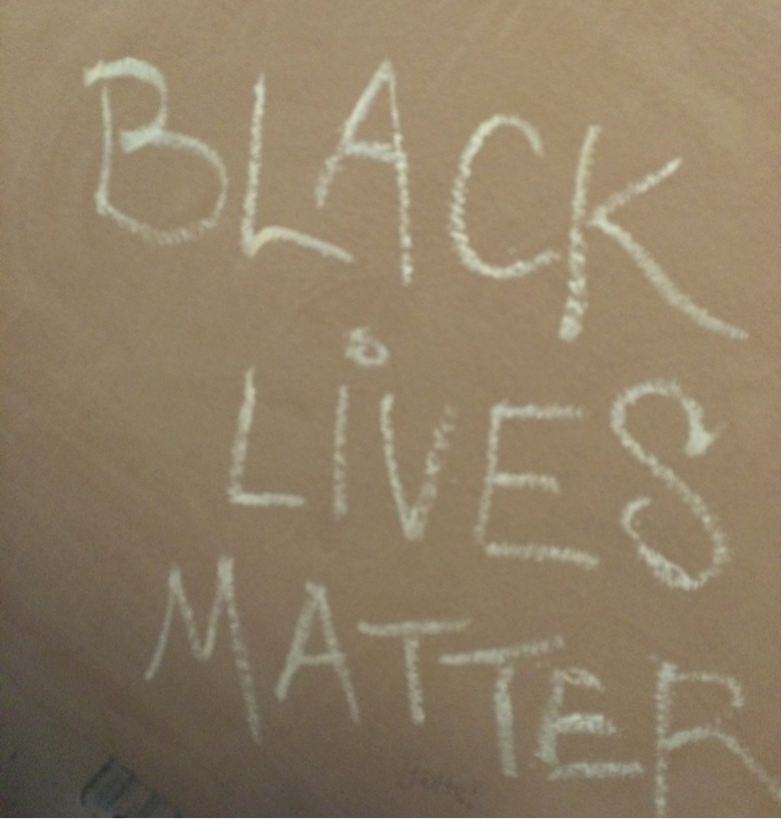 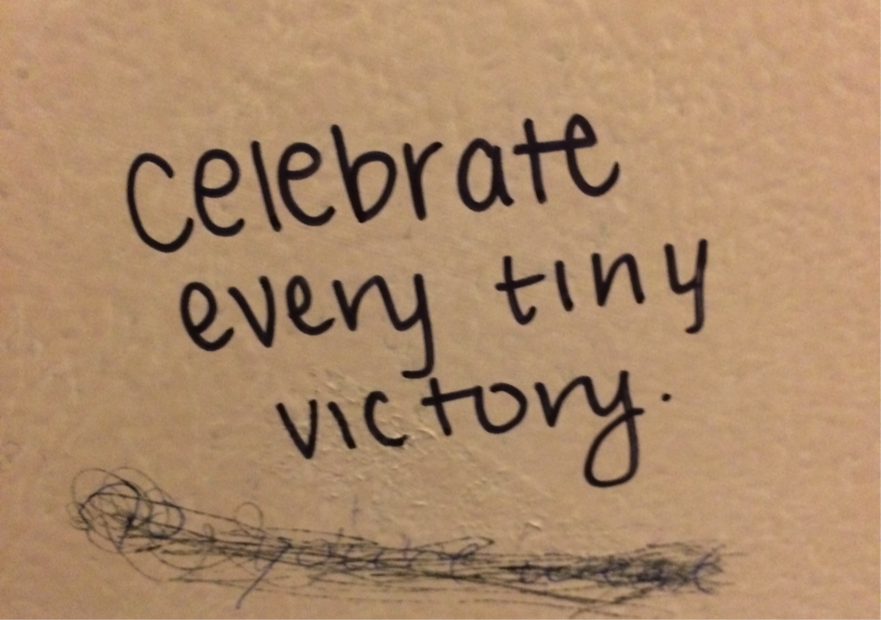 Seriously, who needs a newspaper when you have an entire stall to read through?

One of our newest buildings on campus is part of the UMass Sustainability movement and boy does UMass know how to construct a restroom. Not only does this building have Brita water stations right next to the bathrooms, but also most of these lavatories are gender-neutral with single stalls and some even have a shower. Talk about major privacy. 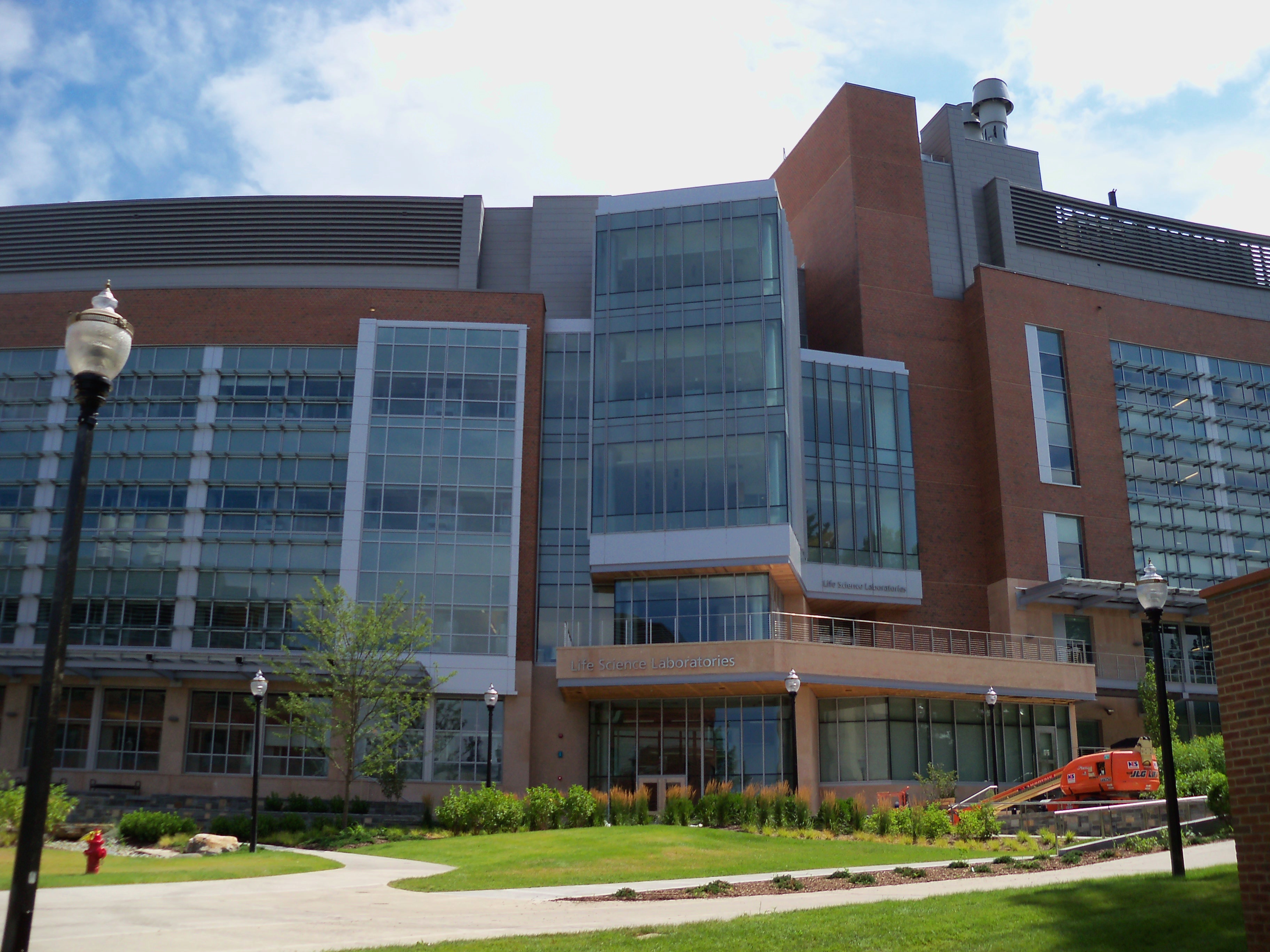 A couple students mentioned that there are some fabulous bathrooms in UMass Hotel and single stall toilets on the basement level. Daniel Kadish, an alum, went as far as saying that they are a “lap of luxury”.

In a galaxy far, far away from Blue Wall anyone can hide in the depths and crevices of the Campus Center to take as long as they want after that burrito bowl without anyone noticing. With this location at the heart of campus, it sounds like a poop haven. 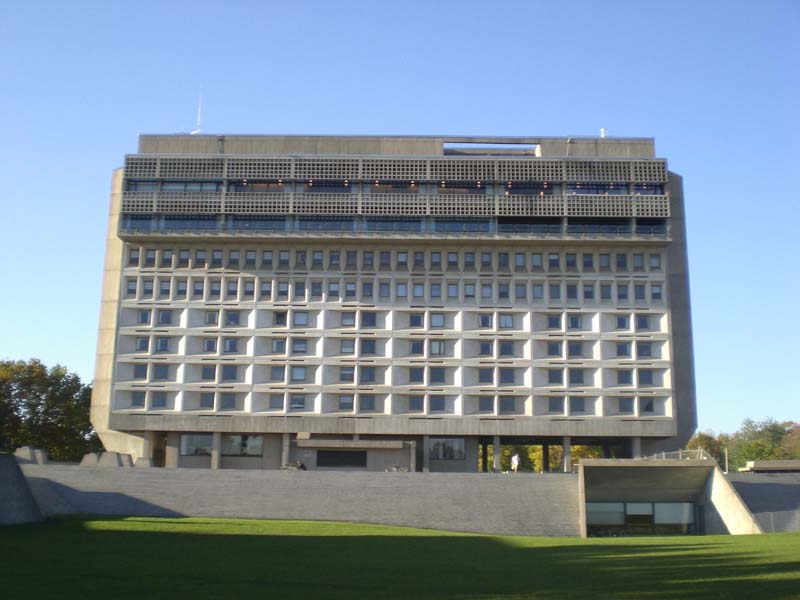 Home to the Theater, Architecture + Design and Music Departments, the FAC is a refuge for many artistic Minutemen & women. Some students love the restrooms in the architecture wing, while others rave about toilets near the Rand Theater or the Music practice rooms.

Visitors attending concerts or other events featured in the Fine Arts Center’s season are able to use the large single stall lavatories in the glass lobby overlooking the campus pond. Regardless of your affiliation with the FAC, there are plenty of supreme pooping spots to squat. 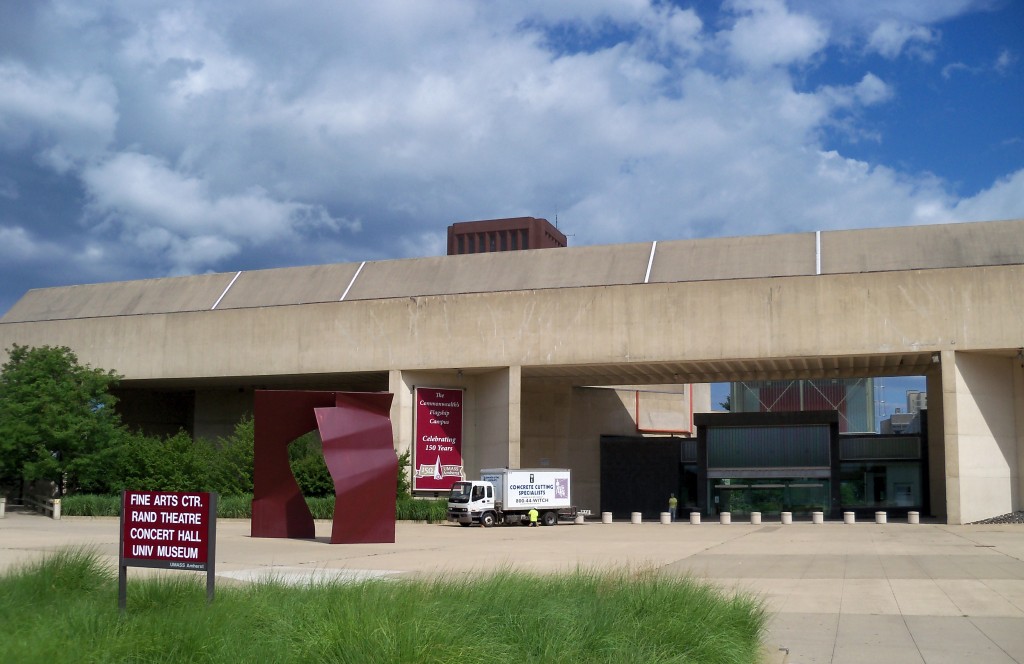 There were many other favorite spots that UMass students brought to the table, but these were our most popular choices.

In the end, the bathroom that gives you the least amount of poop anxiety should be your excretion fortress – even if that’s just in the comfort of your own home.