Running out of time: ‘An Inconvenient Sequel’ urges action against climate crisis before it’s too late

Not sure how to help out on campus? Here’s how. (Psst, you can save 10 cents on your coffee!)

In 2006, former Vice President Al Gore released the Academy-Award winning documentary "An Inconvenient Truth." The film chronicles the alarming toll that global warming has already taken on the planet — and predicts our planet's bleak future if drastic measures against climate change are not taken. Eleven years later, Gore released "An Inconvenient Sequel". 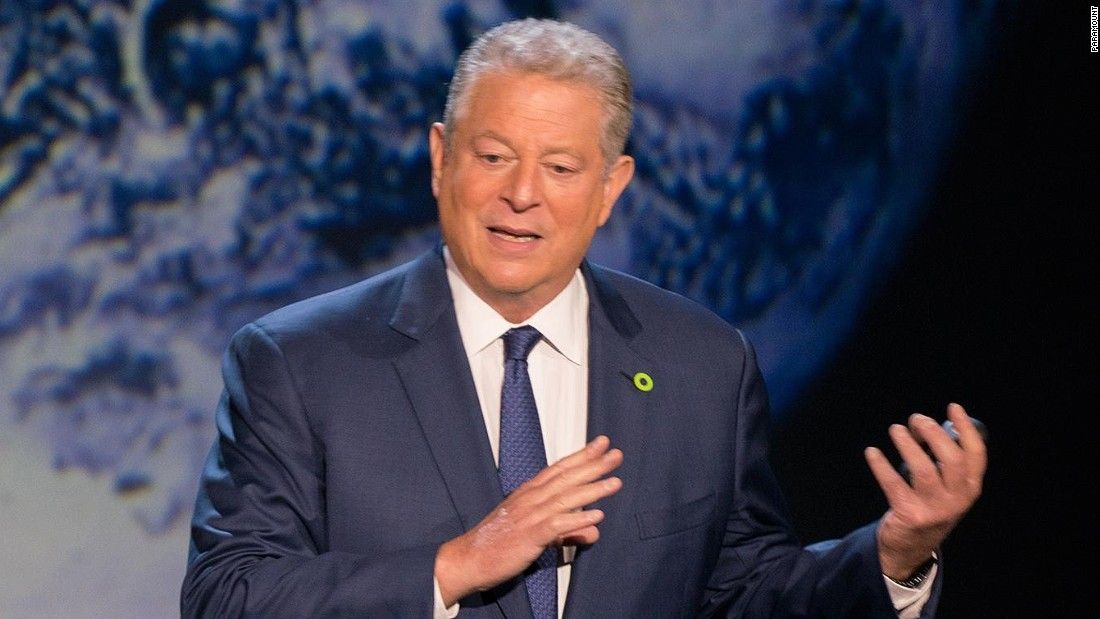 So how can Blue Hens combat the climate crisis on campus?

Altering how you complete everyday chores can help fight global warming. For example, bring your re-usable water bottle to Starbucks on that much-needed A.M. coffee run. The East Main Street location is happy to reward you for saving plastic; you'll get 10 cents off your purchase with a reusable bottle! You can also leave your car at home and walk to class or make use of the UD buses, even on those rainy Newark Tuesdays. 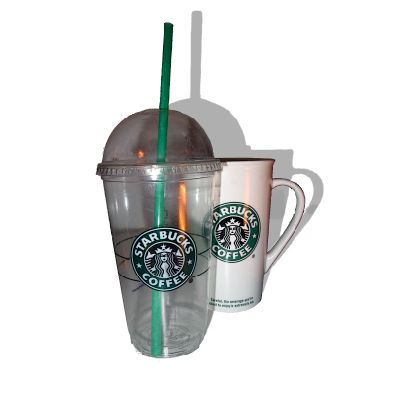 Educate yourself on the climate crisis.

Plenty of courses at UD educate students on the science behind the climate crisis, and the public policies associated with it. Try COMM 200 (Environmental Communication), ENEP427 (Sustainable Energy: Economics and Policy Analysis) or ENEP626 (Climate Change: Science, Policies, and Political Economy.)

Eat less meat… you don't have to become a vegetarian, no worries.

Meatless Mondays, anyone? Methane emissions from the meat we eat is no friend to the ozone layer — that's part of the reason that vegetarianism has become so popular lately. You can help solve this problem and cut down on your meat intake without becoming a full-fledged vegetarian. Try Meatless Mondays, or taking burgers and chicken out of your lunch selection. 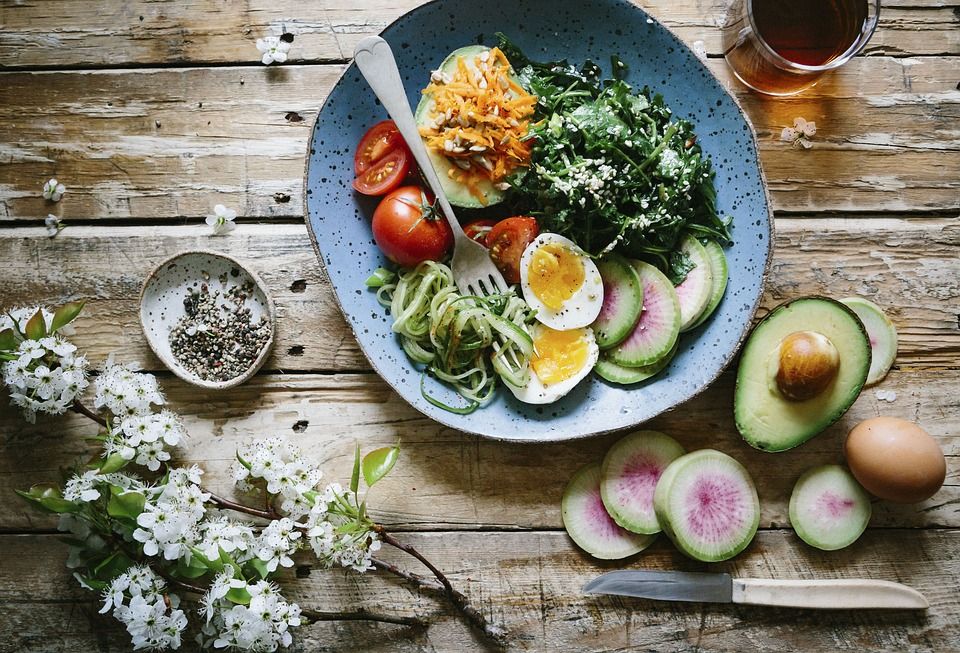 Any online shopper is no stranger to the seemingly endless layers of plastic and cardboard on a package arriving in the mail. Avoid all of the wasteful packaging by making purchases locally and bringing a reusable bag to your shopping outing, especially when going to the grocery store.

Give the dryer (and the environment) a rest if it's warm out — hang your clothes outside! The washing machine is hard to avoid; but cleaning clothes in cold water is far more environmentally-friendly than turning the temperature up all the way to hot. 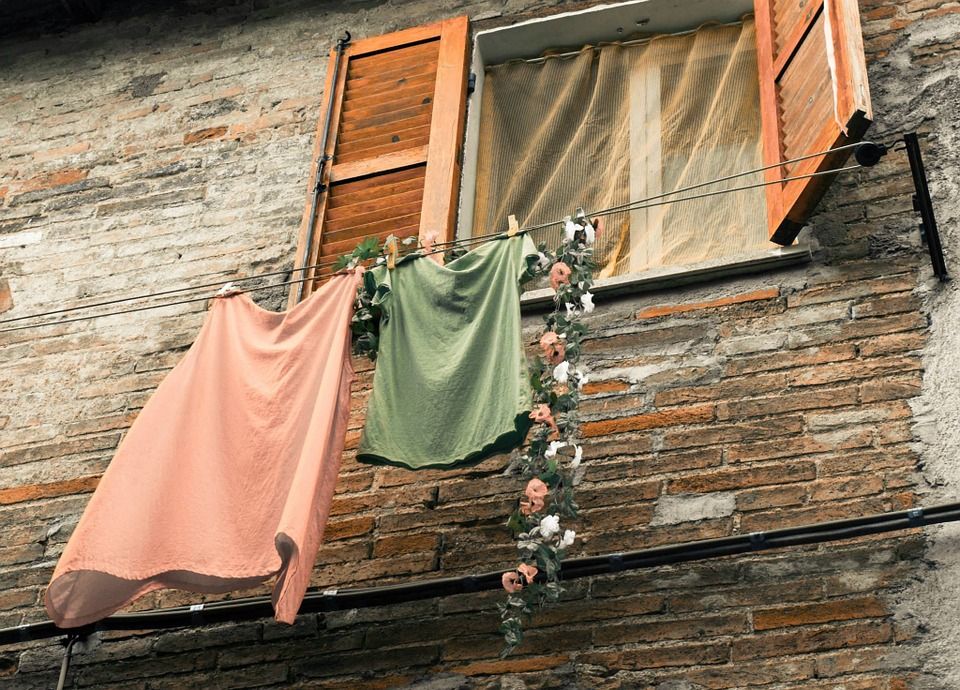 Lets be frank about climate change: it's bad, but it's not awful. It is not too late to win the fight against global warming. Our strongest weapons are information and the motivation to change everyday routines.

Al Gore urges us to look ahead: "Future generations may well have occasion to ask themselves, ‘What were our parents thinking? Why didn't they wake up when they had a chance?’ We have to hear that question from them, now."

So listen up. Fight back before it's too late.