For the Blue Hens who are not aware, we have a football team. I, too, was surprised when I discovered this, so it's probably not a huge shock that we don't tailgate these elusive games very well. 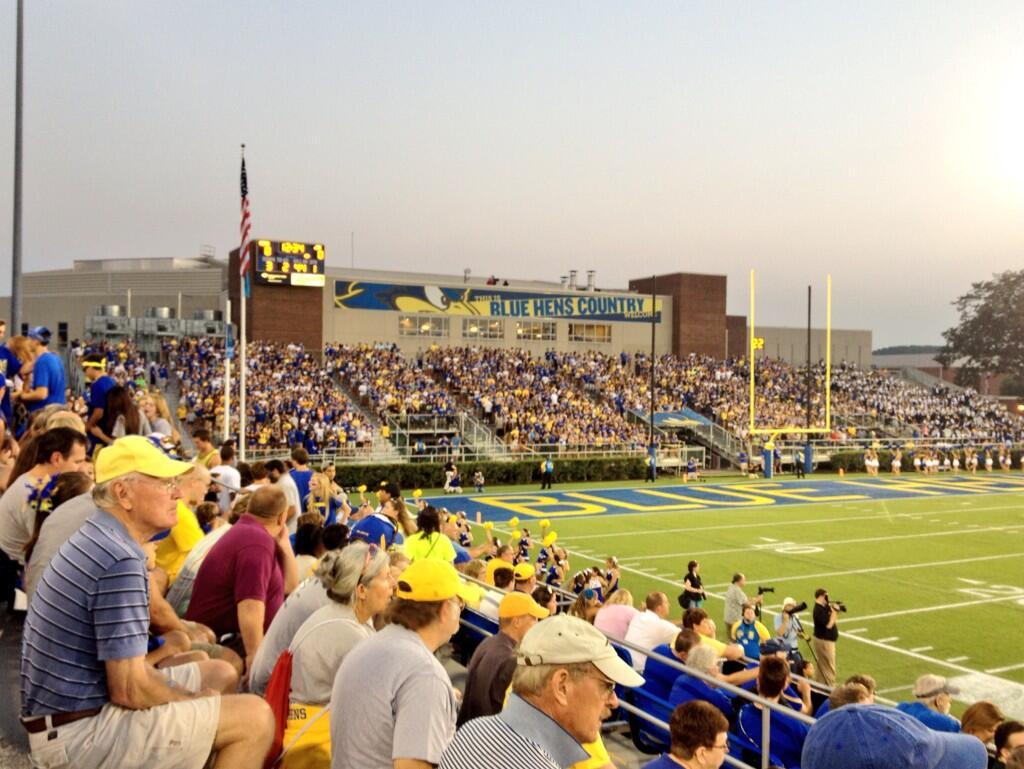 It's a bit surprising that we even made the list, and this is probably mostly due to alumni. Since I've gone to this school I've been to a grand total of one game my freshman year and they have a notoriously low student attendance.

Delaware also has some major competition with weekend games, which usually takes place in a dusty backyard with some sort of chain link fence and coolers filled with Natty. So we can probably chalk a decent amount of the student absence up to attempting to avoid an underage or drunk and disorderly while they're just trying to get a post dage burrito at El Diablo. 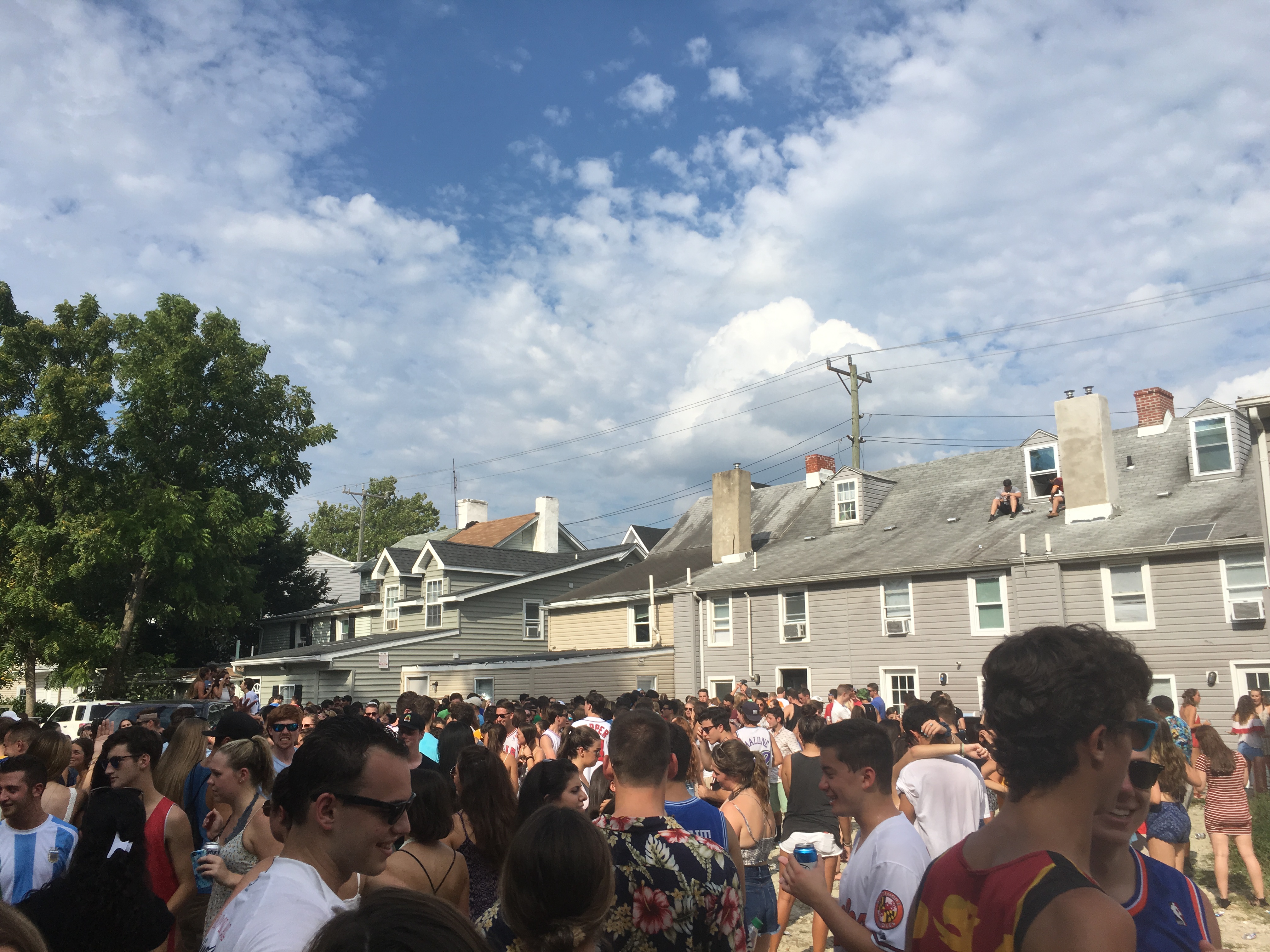 LSU stole the show with first place (probably because of the cute Southern accents holla @ me LSU football team), along with a litter of Big 10 schools placing up there as well. But even though we may have ranked low on the list, at least we made it. And let's not forget what's truly important here – Towson didn't.