Dr. John Gizis is a University of Delaware professor and former NASA scientist made a very important discovery back in 1999: a star orbited by seven potentially earth-like planets. These planets were recently found to have a great chance of housing other life forms.

With a team of scientists from UMass and NASA, Gizis was also able to locate a failed star called the Brown Dwarf, which in turn led to the discovery of Trappist 1 – a planet about eight times the mass of Jupiter.

These findings generated what many consider to be the first picture of a planet outside our solar system. 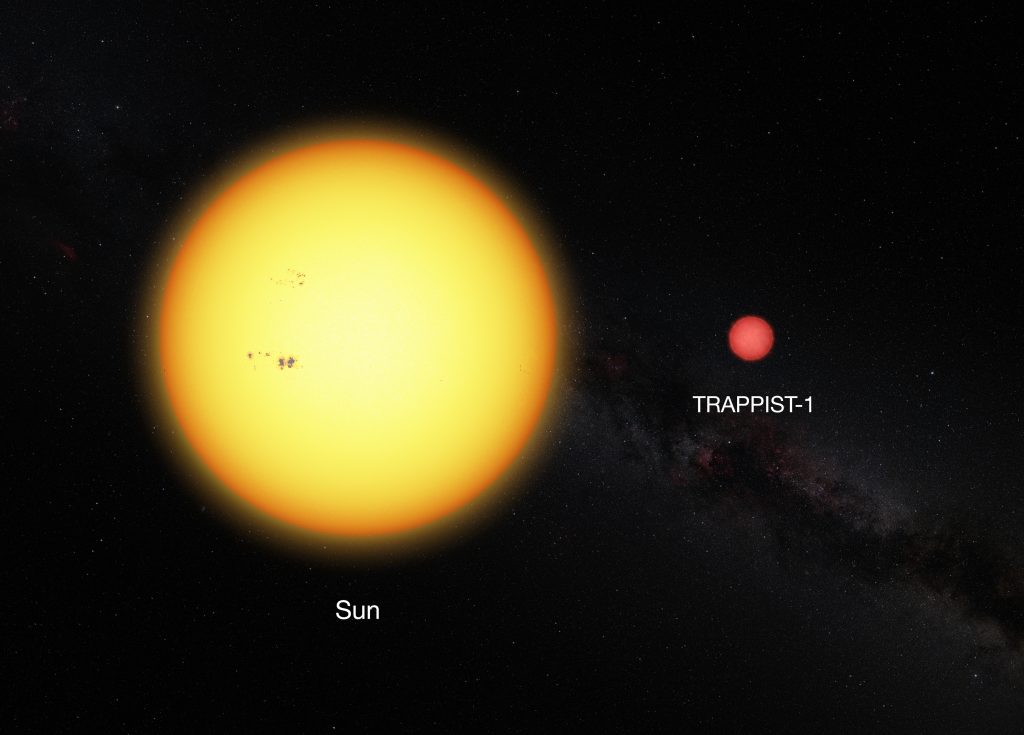 The star Gizis found in 1999 sits about 40 lightyears away. Although this is not that far by star standards, communicating with any planet so far away would be a lengthy process.

Since you cannot travel faster than the speed of light, it would take about 40 years for a radio signal or message to reach the planets that the star orbits. Even with the best spacecraft a scientist or engineer could imagine or produce, it could take up to 400 years to reach Gizis’s star.

Using technologies with gamma rays, scientists are planning to check to see if any other forms of intelligent life could be sending us messages using lasers.

As a dedicated professor to his University of Delaware students since 2001, Gizis agreed to sit down with The Tab and discuss his discoveries, his career, and, of course, aliens. 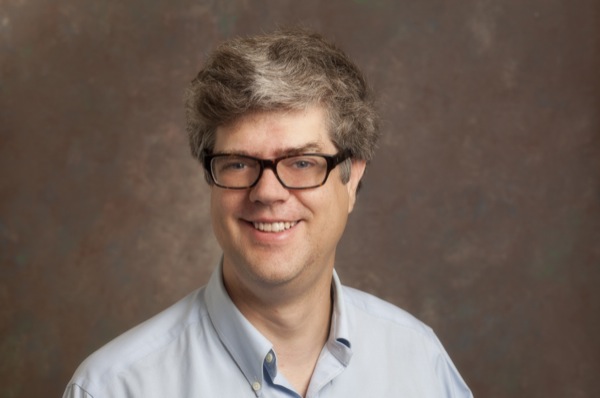 How did you feel when you found the star?

I was very excited, because on my dissertation we went through a ton of pain and agony to try and find stars, but they were always very far away and not very interesting. So this new technology with the infrared cameras let us find these things [that] were so much better than the stuff I was finding before.

So that part of it was really exciting…because it was really successful we had started knocking these things off whereas before it was all this pain, it was just awful using photographic images that were 50 years old, and it wasn’t nice.

Can you tell me a little bit about your opinions on aliens?

So the idea that scientists have is that life would arise from some sort of chemical process that gets more and more complicated until you somehow develop biology. And so presumably that could happen anywhere in the universe where conditions are right… So if that scenario is right then there should be life on other planets and so forth.

And it is certainly possible that conditions are right on these planets around Trappist 1, that at least one of them are not too hot and not too cold. That it could potentially have oceans and lakes and things where you might imagine life able to live… At least Trappist has planets that are getting the right amount of sunlight from their star that you could imagine that they’re the right temperature… But no really knows, it’s totally open…but I do feel that if it were easy to travel between the stars that someone would have come here a long time ago. So I don’t believe any of the stories of UFOs or that aliens build the pyramids or any of that stuff.

Do you have any thoughts on what forms they could exist in?

I guess the two choices are that it would have to be some sort of life that would not be the same as us, but in some ways might be similar. Presumably they would have to be able to see… They would have to communicate in some way. And I guess the other thing you could imagine is that if they were a first generation of aliens and then they could build robots and computers. So some people think that the most likely aliens to find would be some sort of intelligent computer machine. Because you could imagine that they couldn’t evolve by themselves, but if someone made them and then they could make new versions of themselves, then maybe there could be alien machines out there.

If aliens do exist, what would that mean for humans?

If we could talk to them, they might know a lot more than us in terms of science and things like that. The thing is that the earth is billions of years old, but civilization is only thousands of years old, right? So they could be way, way ahead of us… Would we feel differently about ourselves or them knowing that they’re out there?

As a scientist, would the possibilities of these aliens frighten you?

I think that it would be very frightening if aliens arrived in our solar system and said, “here we are to visit.” We would be worried about what they’re up to, and are we vulnerable? Maybe that just says more about ourselves then them… But if they’re aliens on another star and they’re 40 lightyears away, I don’t think there’s anything they could really do to us… That would be the greatest discovery of all time, maybe.

Is there anything you would like to add about aliens?

I think just that in most of the movies we see, the aliens are there because someone either wants to entertain us or make a statement about human society. So Spock and Chewbacca are not there because that’s what we really think aliens are like, but because it makes a good story.