Three incidents of sexual harassment around campus on Friday evening

According to a Delaware Online article, last Friday evening there were three events of sexual harassment, grabbing, and following. The first incident happened at about 10 pm around Lovett and Haines to a young woman as she was walking. A man grabbed her in two places, on the shoulder and on the butt. He then continued to walk past her.

The second incident, which happened after 10:30 pm on the first block of Prospect, is very similar. A man grabbed another woman on the behind as he walked past her. He was heading eastbound on Prospect, which is the last place he was seen. 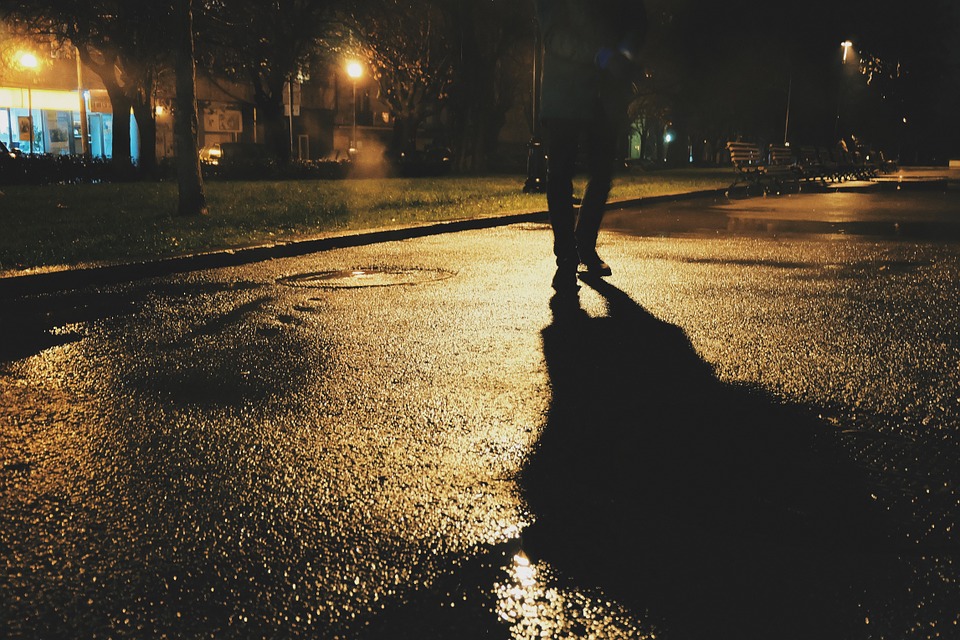 A third incident then occurred in the same area as the second incident. A man began following two girls who were walking on North Chapel around New Street. They got to Prospect before calling the police, but the man was never located. This happened at around 11:25 pm.

As these reports have many similarities, the police believe them to be related. The suspect is described as Hispanic or white, 20-30 years old, five feet and seven inches tall, with a thin build, a beard, and was wearing a gray sweatshirt.

Delaware students received a UD alert pertaining to the first incident on Lovett, and are reminded to stay alert and take advantage of the blue light system and campus security resources.

A few more tips on how to stay safe while walking at night are to always walk with someone else whenever possible, carry pepper spray, notify someone about where you are, stick to busy roads, and never hesitate to call police or public safety to come pick you up whenever you feel unsafe.