If you’re a Blue Hen I’m sure  you’ve heard by now that after spending eight years in the White House, Joe Biden has decided to launch the Biden Institute at UD. According to NBC Chicago, the institute is set to launch today which means that Biden will be on campus to meet with university officials. The Biden Institute will be part of the School of Public Policy and Administration, and will be a research and policy center that delves into environmental and civil rights issues. 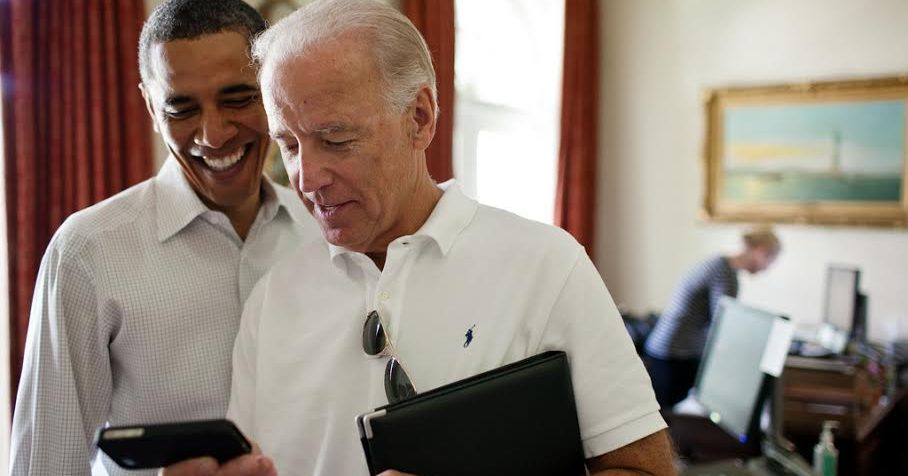 As part of the class of 1965 himself, he has been extremely active with the university by speaking at graduation ceremonies, President Assanis’ inauguration, and a surprise visit on election day. Launching the Biden Institute at Delaware, and at UPenn where he will establish another institute, just adds to his involvement on campus and his commitment to contributing to higher education in the United States. 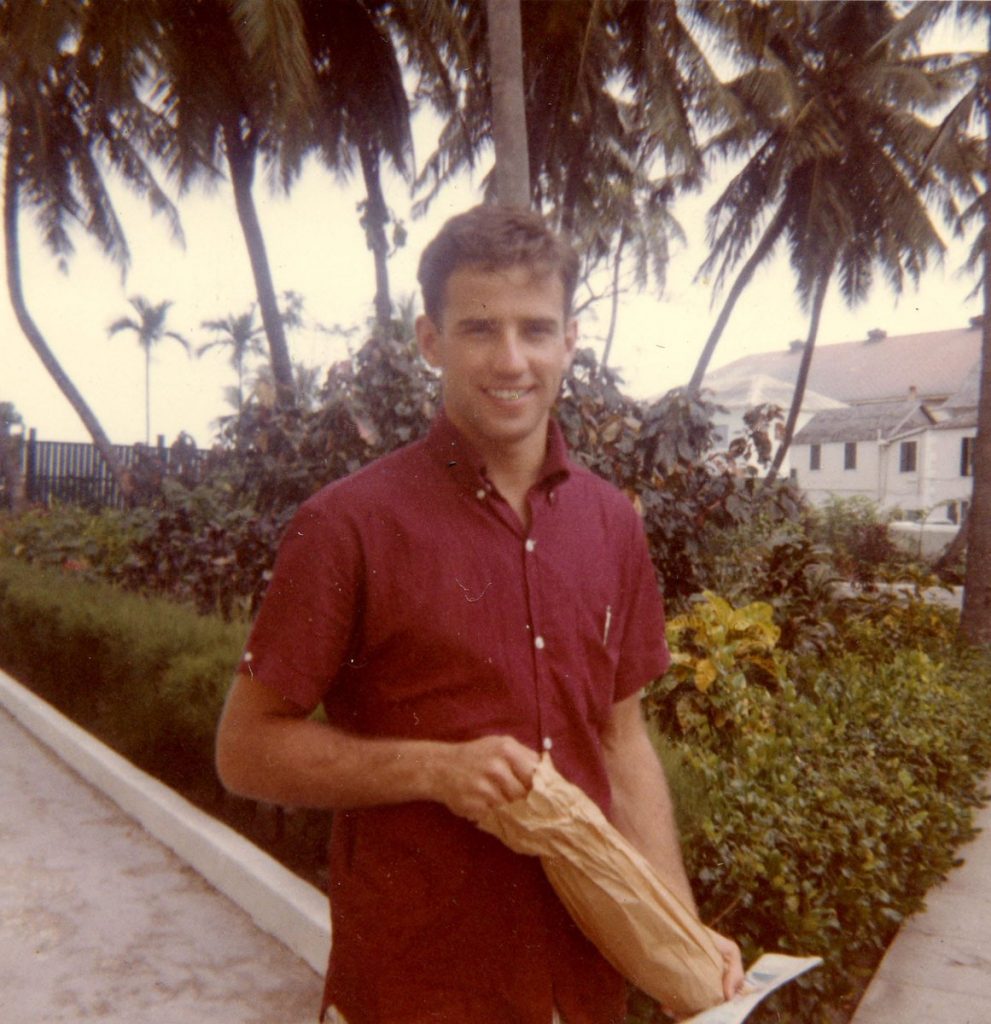 While at UD from 1961-1965, Vice President Biden earned a degree in history and political science as a double major. As a member of the fraternity Kappa Alpha and a brief member of the football team his freshman year, he was also involved socially and athletically on campus. These are his glory days that he comes back time and time again to relive and celebrate, and I can only imagine that after launching his own institute that his visits will just keep coming.

So keep your eyes peeled today and everyday for Bae-den, because he’s back and better than ever.