2016 is coming to an end and I think that I speak for everyone when I say hallelujah. 2016 had it all: the good, the bad, and the orange, but it wasn’t just the United States that became more chaotic than the “Cheaper by the Dozen” household. The University of Delaware survived 2016 just like the rest of the nation and we have the battle scars to prove it.

So as we bid a sweet farewell and fuck you to the past 365 days, it’s important to look back at everything that went down in this past year. It wasn’t all bad, so here are UD’s craziest moment of 2016 (in no specific order)

When Joe Biden graced us with his presence

Okay so maybe this one is in a specific order, and for good reason. Joe Biden is America’s bae and he continues to shower us blue hens with his ice cream loving shenanigans. This year Joe Biden’s most memorable visit was a surprise, when he was just straight chillin outside Brew Haha. This past visit made all the Blue Hens go nuts, and also made me curse myself for being home that weekend. Somedays I sit in Brew Haha from open to close just waiting for him to come back… 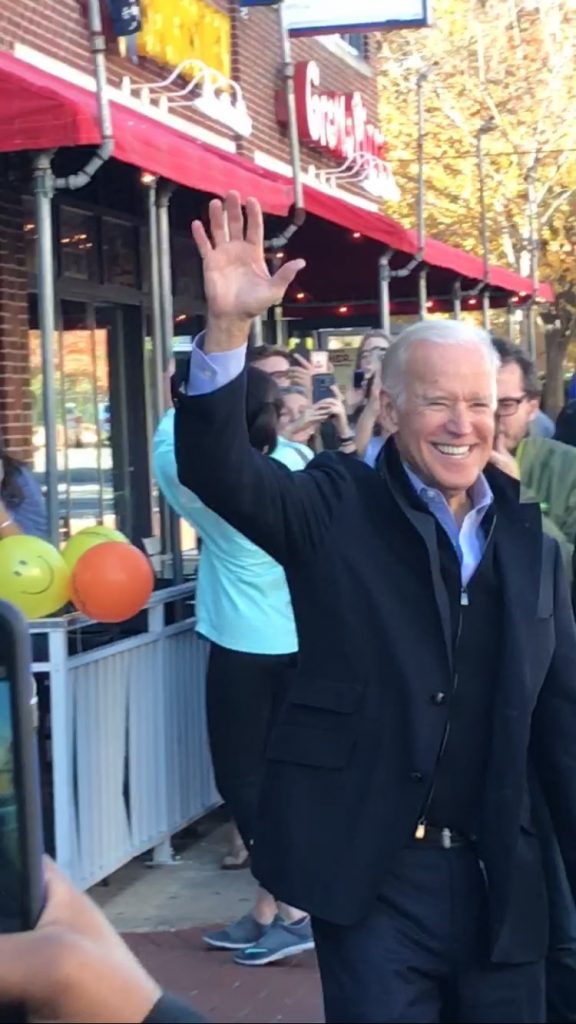 That time the clowns tried to kill us all 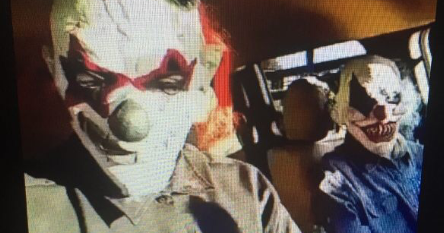 2016 was a terrifying shit show, and (second only to a pussy grabbing Cheeto being voted our president elect) the killer clown pandemonium was by far the WORST. This year, killer clowns spread around the US on college campuses and in towns. No one knows for sure what the clowns were doing or if they were really dangerous, but I also wasn’t willing to sit down and have the “what are you intentions” speech over a nice cup of coffee with them. They inspired some school districts to ban clown costumes on halloween (no child should dress up like a clown under any circumstance anyways), and there was even talk of one of the clowns being involved in a stabbing.

I figured that in Delaware we should be fine, since Newark is so down on the list of places to terrorize, but nope. We were not immune. The killer clowns came and were seen in the graveyard on North Chapel (cliche much? how about a little effort.) and on Choat.

The year we all got arrested… again

UD is home to many parties which do happen to feature the occasional underage drinker. Despite the houses giving their every effort to card all the girls in short skirts stumbling in the fence, a few under 21’s just happen to slip by. Such is life, it happens.

What does NOT happen is the police having absolutely zero chill, surrounding a party and arresting 180 and people. Oh wait, that does happen. And it did happen. In 2016.

The blessed year we got four new restaurants on Main Street

As Blue Hens we are spoiled with more dining options than necessary. Basically every establishment on Main Street is a restaurant, and they all have their own unique way of bringing joy to our bellies and pain to our wallets. In 2016 one of the wonderful things that happened was the opening of FOUR new eateries. We got Honeygrow, Roots, Qdoba, and Snap. What a year to be alive. 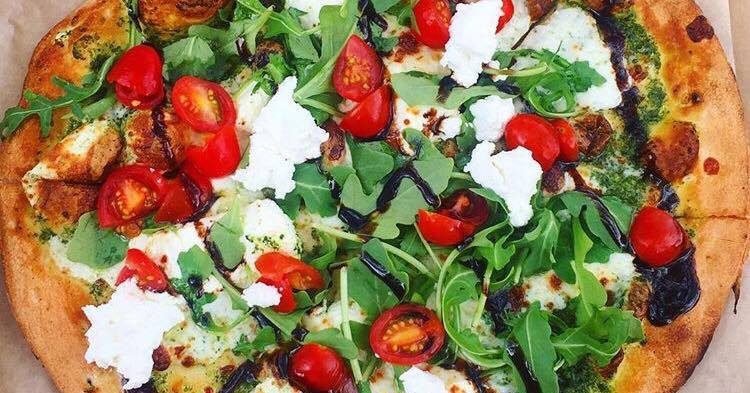 The year we got a new president

This could have a few different meanings, but the president that I’m talking about is Dennis Assanis, the new commander in chief of UD. He has been the HBIC for a little bit now, but he just recently got inaugurated. Joe Biden came to speak at his inauguration, and it is sure to be the most legitimate inauguration Joe Biden will attend for at least four years.