Can everyone please back off? Joe was ours first

Joe Biden typically catches a lot of attention on social media – mainly twitter – not only for being our Vice President, but as of late, for a slew of funny memes. Barack and Joe have a notoriously close relationship, and people have been quick to poke a little good natured fun.

But now Biden is receiving attention for another reason, and while it may have been news to the general public, we here at Delaware are far from out of the loop; we always knew Joe Biden was hot AF when he was younger. 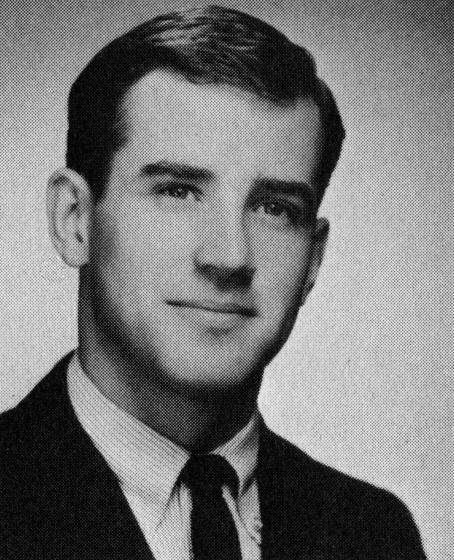 And all you thirsty humans need to stand down because we here at Delaware have dibs, over fifty years of dibs in fact. Our devilishly handsome VP is a UD alumnus, and he graced our campus with his good looks and charm from 1961-1965 during the prime of his game. 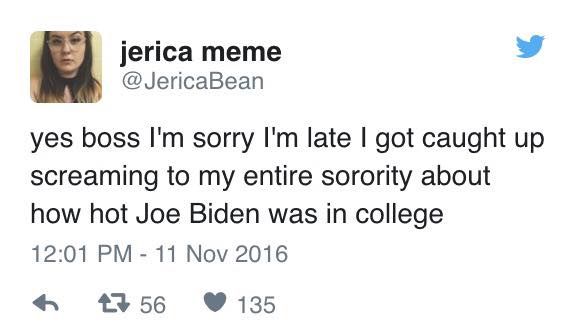 While at UD, Joe earned a degree with a double major in history and political science. He was a very involved student who briefly played football during his freshman year, and he was also a member of KA, a fraternity on campus. Joe then moved on to law school, but never forgot his Blue Hen roots and has since come back and given the commencement speech at graduation multiple times. 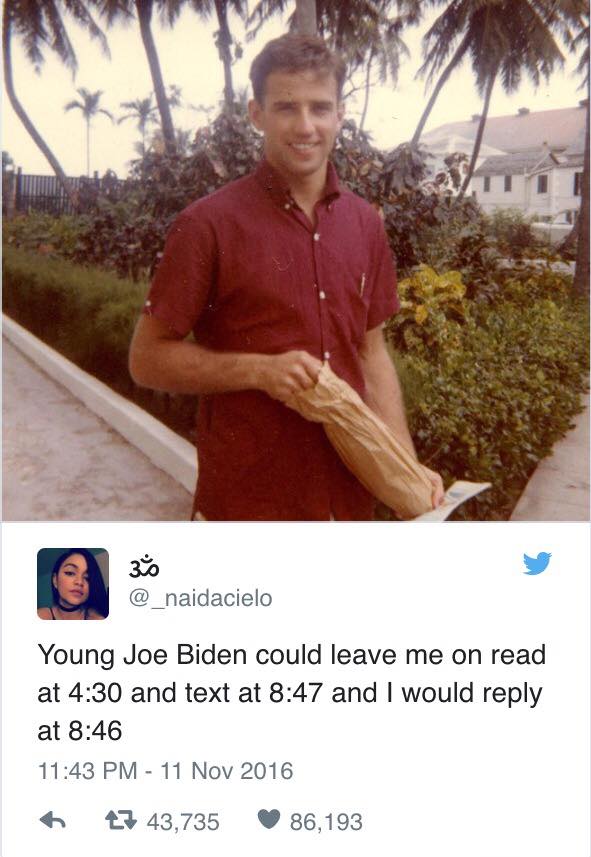 So could everyone please step off our man? Because he chose us first, and he will choose us again. 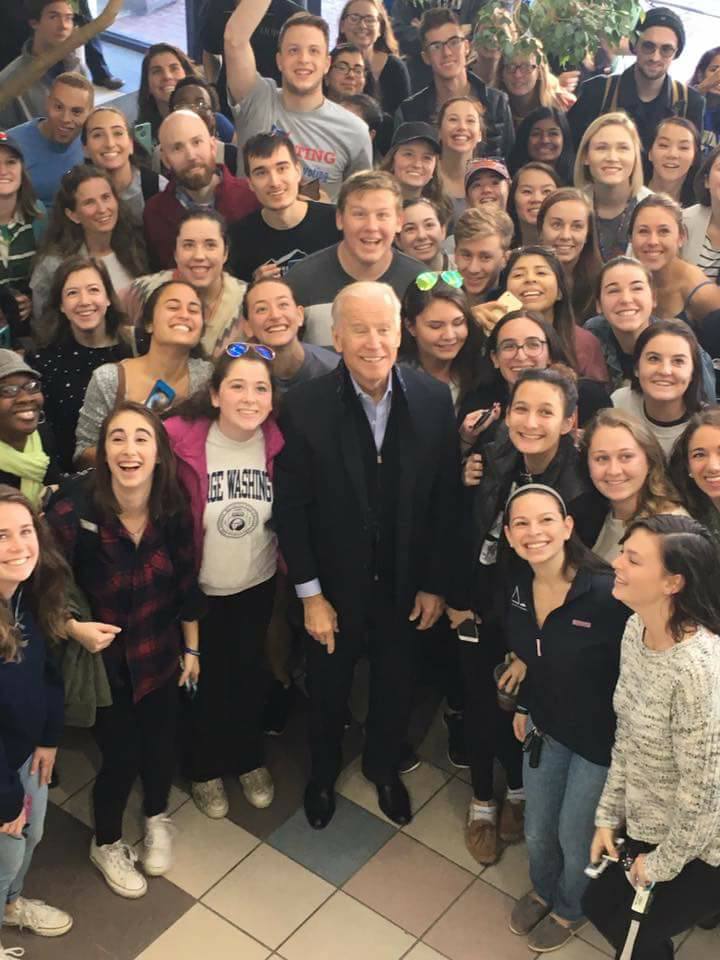