UD students are beginning the fight for concealed carry on campus

On Wednesday evening, October 12, NRA University, sponsored by the UD organization Students for the 2nd Amendment, came to campus to host an informational presentation on our second amendment, our right to carry, and the importance of proper gun safety. The evening kicked off with a representative from the NRA University teaching about the history of the NRA, debunking popular myths surrounding gun violence, and shedding some light on what the NRA actually does.

The presentation was extremely interesting and offered many valuable facts and statistic to help the responsible student make an educated decision on whether or not they believe in the second amendment. However, this was not the main event. At the end of the seminar the organization made a very shocking announcement; that they would begin the fight for University of Delaware students to be able to carry concealed guns on campus. 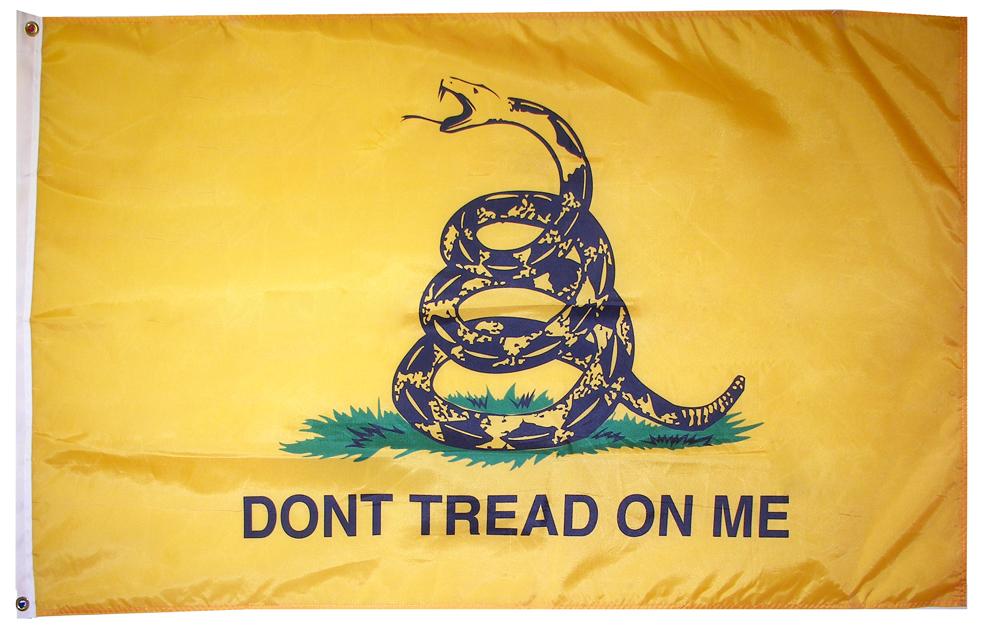 The organization admits that it will be a long fight that will terrify many people, but they believe that allowing concealed guns on campus will give UD students the best chance to defend themselves. When making this announcement, the organization reminded students of the fear many of us faced last year when an anonymous shooter threat was made against our University. They also claimed that the University is lacking in its “Blue Light” system, and made the valid point that in the amount of time that it takes for UD police to arrive at a scene (according to the organization 3-5 minutes) they may be too late to save a student from danger.

Of course questions of safety were raised, as this is a college campus that houses quite the rambunctious party scene. However, only extremely responsible firearm carriers will be encouraged to take advantage

The organization is fully aware of the backlash that they may receive, but they believe it is worth it in order for them to do their best to ensure that every Delaware student is fully protected.