Meet the UD senior saving you a tremendous amount of money

Helping students across the US

Every college student knows that the cost of an education is a huge financial burden. School supplies, tuition, meal plans, and books, books, books. In my experience, textbooks can cost up to over three hundred dollars, and those prices just keep rising. Often times there are two choices: buy the book and have your credit card suffer a huge hit, or don’t buy the book and risk falling behind in class.

Well, Jim Jannuzzio, a senior at UD, has come up with a third option. 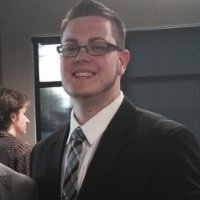 Jim has created an app called BookBandit, which allows college students to buy textbooks at the lowest possible price. The app aggregates tons of data from all different kinds of textbook websites, bookstores, and students selling their used textbooks. The app has every book imaginable, from plays to children’s stories to, of course, textbooks. However, This did not just happen over night for him.

“Nothing comes easy in life, you’re not handed anything. You have to work for what you want to achieve.” In fact, in his first attempt to create and launch his app, he was schemed. He lost his time, his investment, and his partner. For the first year and a half he would wake up at three in the morning to talk to his developers, only to be disappointed with the final product. Jim’s original partner then decided to leave the business, but Jim still believed that he could create a better way for students to buy textbooks, while saving them money and helping to advance their education. He had a vision, he believed in his product, and so he pushed forward.

Three months later BookBandit was up and running, and Jim now has five interns working for him. 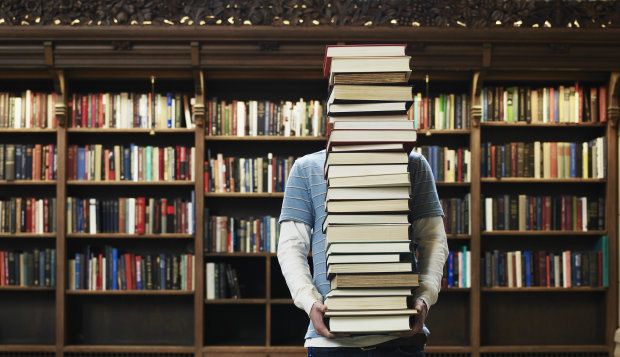 This was the app’s first big run for the textbook buying season, and they experienced some major traffic. The app got over 2,500 downloads and experienced a significant gain from last semester. BookBandit has even received multiple orders from the other side of the country in California, and Jim was told by a consumer that his app was mentioned on MTV without his knowledge. After gaining recognition and great reviews this semester, the app is only expected to do even better and continue to grow next semester.

You would expect Jim to be cocky, arrogant, or overconfident after achieving so much success at a young age. This, however, could not be farther from the truth. Instead, he leaned easily on the desk, talking slightly with his hands, and giving sincere answers. Jim is laid back, he is realistic about the future, and he is extremely down to earth. He has a certain tone about him when talking about his achievements, as he is grateful for everything he has built, but he has the advice and the wisdom of someone who has worked tirelessly, who has strived, and who has seen disappointment. Yes, he is certainly grateful for the launch of his app, but after working 18 hour shifts to advance his product, he knows better than to take that success for granted.

Jim, a Newark townie, is an avid fisher and a competitor in the White Marlin Open fishing tournament. He is involved with more than just saving students money on campus, he is also part of the Entrepreneurship Club, the Venture On program, and Hatch House Ventures where he has the support and encouragement of mentors. Jim also has the love and support of his family, he talks to his mother everyday, but his most defining life experience and driving force behind his success is the loss of his father when he was fifteen.

Jim’s family tragically lost his father to cancer, and it was an extremely tough time. He managed to overcome his adversity, and push himself to the height of success in order to make his father proud. Jim is also continuing to get his degree in finance, even though he has made his own career path in order to fulfill a promise he made to his father: to become the first Jannuzzio with a college degree.

Do you remember the moment you first decided to develop your app?

“I do remember. It was freshman year, and I had a friend who came up with a box of books and I asked, ‘Why don’t you sell them to the buy backs?’ And it turned out that they didn’t offer her any money – only a dollar or so. She was going to keep them or just throw them out, so I asked if she wouldn’t mind giving them to me; I was going to try to negotiate a deal so that I could get more money, and she said, ‘Of course – I don’t want them.’

“I ended up getting about five dollars for them, and as I was walking away I realized that the book was in fantastic condition and that there was no way that that book was worth five dollars. So, I looked it up and realized that they had made about one hundred and fifteen dollars off of me that quickly, and I thought that there had to be something to eliminate the buy backs and connect the students together.”

Why should students use your app?

“You save a tremendous amount of money. We’re your one stop shop for finding any book or textbook on the market. Of course you could go to a bookstore, but they can mark up their textbooks by fifty, sixty, even seventy percent.

“I have spent countless hours researching and contacting different merchants & independent sellers to learn the market and on board them to the BookBandit platform. We aggregate the data in order to show you the lowest prices possible, allowing our users to compare prices from a variety of sellers. You make one, simple, easy payment in return, saving our users time, money, and the effort of searching multiple websites to get your textbooks at all time low prices.” 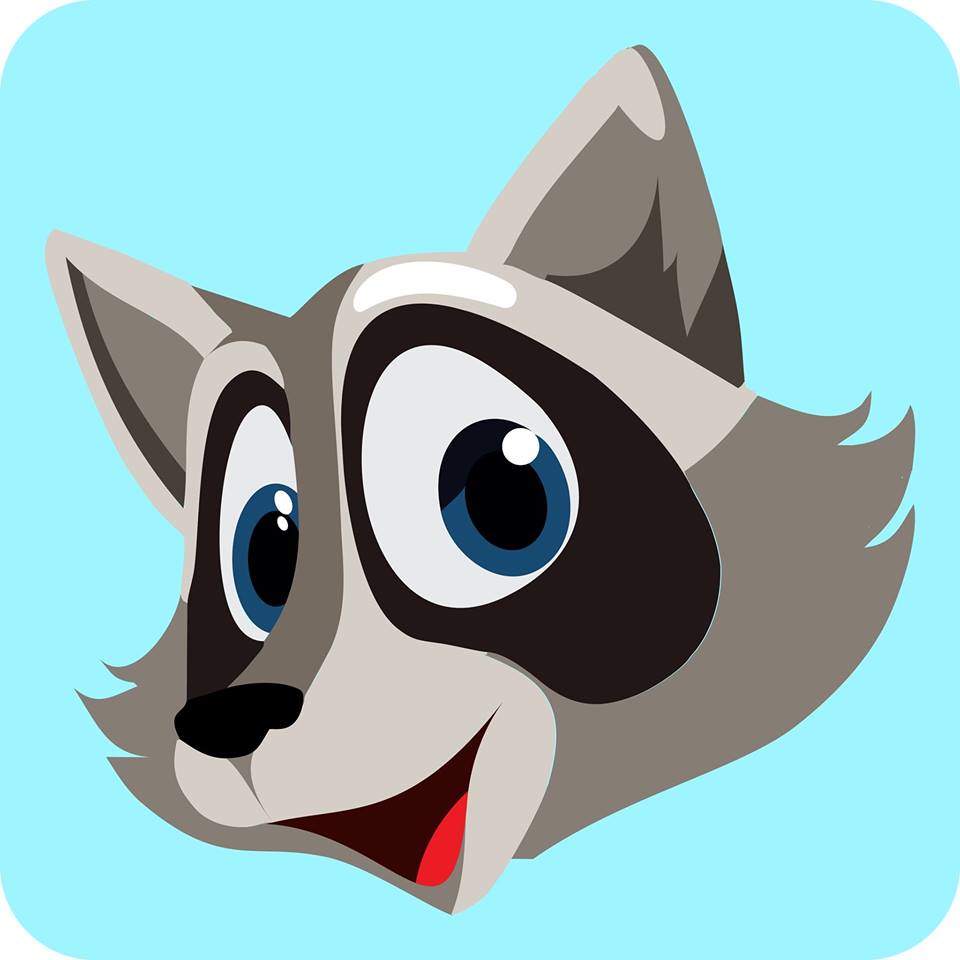 What is your goal for the app?

“My goal in creating this was to help college students out across the United States – it’s my mission. I’m in college, I know what it’s like, and I used to go to the bookstore and have to purchase these books at full price. So the growth is great, but it’s really all about helping students out, and trying to make a change. The textbook industry has been inflated more than the dollar, the inflation is unbelievable, so I’m trying to bring it back down to where people can afford their textbooks, they can purchase them at an appropriate price, and they can excel and do better in school.”

How do you balance school, family, and work?

“It’s tough, I really don’t have a life to be honest. I do work 24/7, it’s a hard lifestyle and occasionally you have to take breaks. People think that entrepreneurship is all glory and fun, but it’s no joke. I make sure to call my mother everyday, I’m see my girlfriend everyday, I go every Sunday for family dinners. I talk to my friends all the time and ask what they think about my ideas, and it’s great because my true friends understand what I’m trying to do and the goal that I need to achieve. So I don’t distance myself from them, they understand.”

What advice do you have for University of Delaware students, or anyone who is hoping to launch their own app?

“Get an NDA signed, which stands for non disclosure agreement. Basically, it makes you feel protected so that you can speak with people regarding your million dollar idea. It ensures that someone can’t steal your idea and run off with it, especially if you don’t know a lick about IT.

“My second piece of advice would be to be careful who you outsource to. Outsourcing is relatively cheap compared to the United States market, but you get what you pay for.

“Last but not least, I would like to refer to my old high school’s Latin quote, ‘tenui nec dimittam’ which means to take hold and never let go. If you have an idea and you’re passionate about it, and you find out that there is a need in the market for it – go for it. Don’t let anything stop you. It’s scary to invest time and money, to put your name on the line, but the end result can be an unbelievable feeling. So take hold, never let go, and keep running with it.”