A description of life after syllabus week at UD

As told by that little blonde junior

Ah, syllabus week. It’s a time of love, hope, and laughter. The first week of school when the new freshman are welcomed, bright eyed and bushy tailed, into the life of a college student. It starts off all nice and dandy. The professors let you go thirty minutes early, everyone is wearing sundresses and makeup, and the days consist of all the dages and naps you could ever dream of. 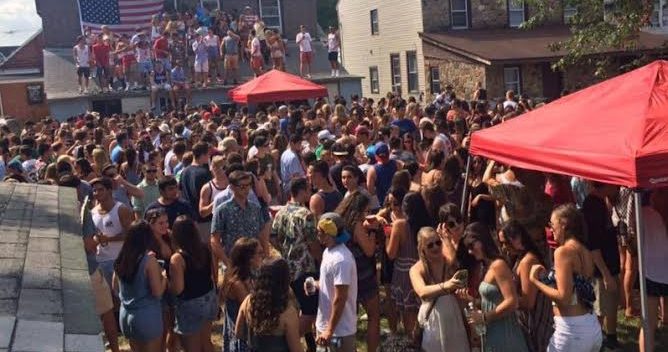 But then, reality hits you like a truck. Suddenly clicker points actually count, professors are saying, “good I still have twenty seconds left!” and those bushy tails are all but chopped off. College is no longer sheathed in mystery and wonder, instead it’s revealed for what it really is: a cluster fuck of panicked late teens and early twenty-somethings fumbling around in the dark.

What are they fumbling for? A decent GPA, the first feel of a real boob? Just life in general, I suppose.

Life after syllabus week is a rude awakening, no matter how experienced you are at the ~college lyfe~, so here’s a brief overview of what that might look like from your friendly UD Tab writer.

Your room is already a mess

Everyone makes the commitment to keep a clean room at the start of a new semester. And everyone promptly breaks that commitment. During syllabus week it was easy to keep it clean, everything was freshly organized and I had all my outfits picked out. However, I’ve since rearranged my room, unfolded all of my clothes, and have an overflowing laundry basket.

This can be mostly attributed to my laziness, but also my tardiness because when I wake up thirty minutes late every morning, I manage to get to class on time by whizzing about like a tornado and leaving a travesty in my wake. 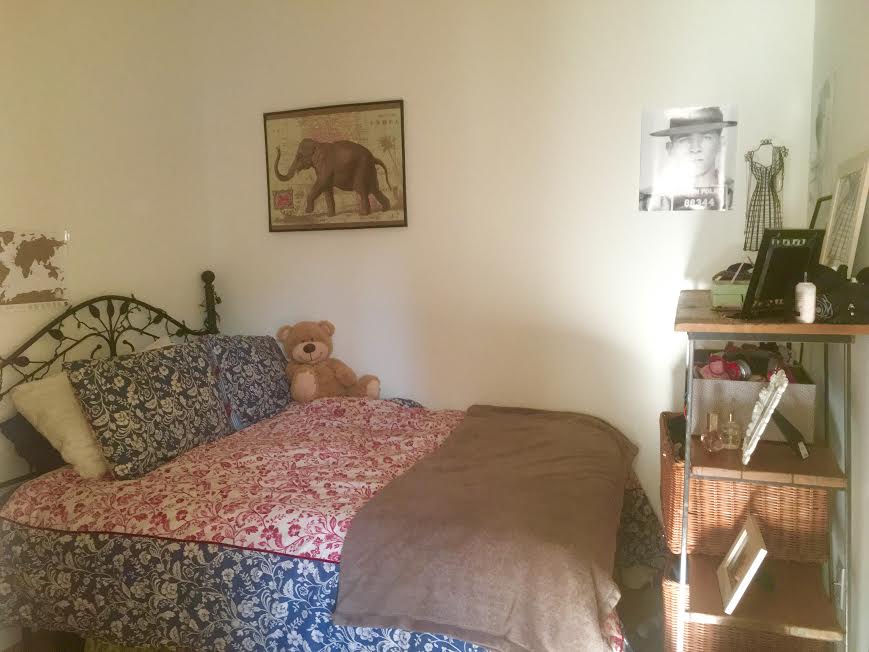 My little cave before the explosion.

You finally order your textbooks

Textbooks are expensive, they’re big, and no one likes to call up dear old Dad and tell him about the massive bill that is about to hit his credit card for the books that you will probably open a cumulative total of seven times. So I wait until the last possible second, the night before my first reading is due, to finally drag my ass over to Lieberman’s and take out those bad boys.

One of the other commitments I tend to make in the beginning of the semester is to read every night and be prepared for class discussions everyday instead of artfully bull shitting my way through life. Alas, I know only one person who has followed through with this promise every night without fail, my sunshine of a roomie Kylie, and she’s so perfect I’m convinced her insides are covered in glitter. So, I order my textbooks with every intention of cracking into them eventually, but that usually only happens around exams or moments of extreme inspiration.

You embark over to Club Morris for the first time

Club Morris is pretty poppin’ all the time, except for the beginning of the semester when no one really has any work due. So, when I was feeling productive earlier this week, I decided to venture on in to try and get a head start on some Spanish homework and maybe crank out an article or two. What did I actually end up doing? Watching Gilmore Girls. Don’t worry, it was the episode where Rory was in college studying against a tree so that I could at least feel productive by proxy. 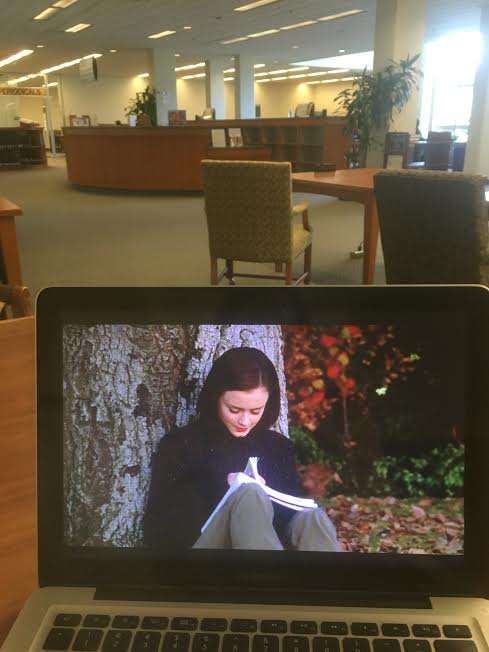 The coffee addiction sets in

I don’t really know why I do this. I don’t like the taste of coffee, I don’t have any exams to study for yet, and I get more than enough sleep. But for some reason the second I set foot on a college campus I must have a cup of coffee every day or I convince myself that I won’t survive. Again, no idea why I do this.

Thankfully this strange behavior of mine has zero impact on my napping schedule, so I’m convinced that my roommates switched out my K Cups with decaf as some sort of act of self preservation. Unfortunately, this increase in caffeine does impact my peeing schedule so I have to start sitting on the ends in lecture halls which is really annoying because I don’t want a left handed desk. But then again, we all have our cross to bear.

So, there you go – just a little glimpse into life after syllabus week at UD. I’m already saying, “I’ll do better next semester.”