Inside the colorful mind of a synesthete

Life through the eyes of a synesthete can be overwhelming, yet extraordinarily fascinating

She told me that my voice was the color of my backpack—an army green. Her chemistry teacher’s was pale purple and the student that sat in front of her had a deep red-orange tone to his voice.

Hana Matsudaira, a student at Singapore American High School, is a synesthete. One out of every 100,000 people have Synesthesia, a neurological phenomenon that combines one's senses. In her case, Hana associates all kinds of colors with letters, numbers and voices. Some combinations of colors even make her nauseated when she looks at them. 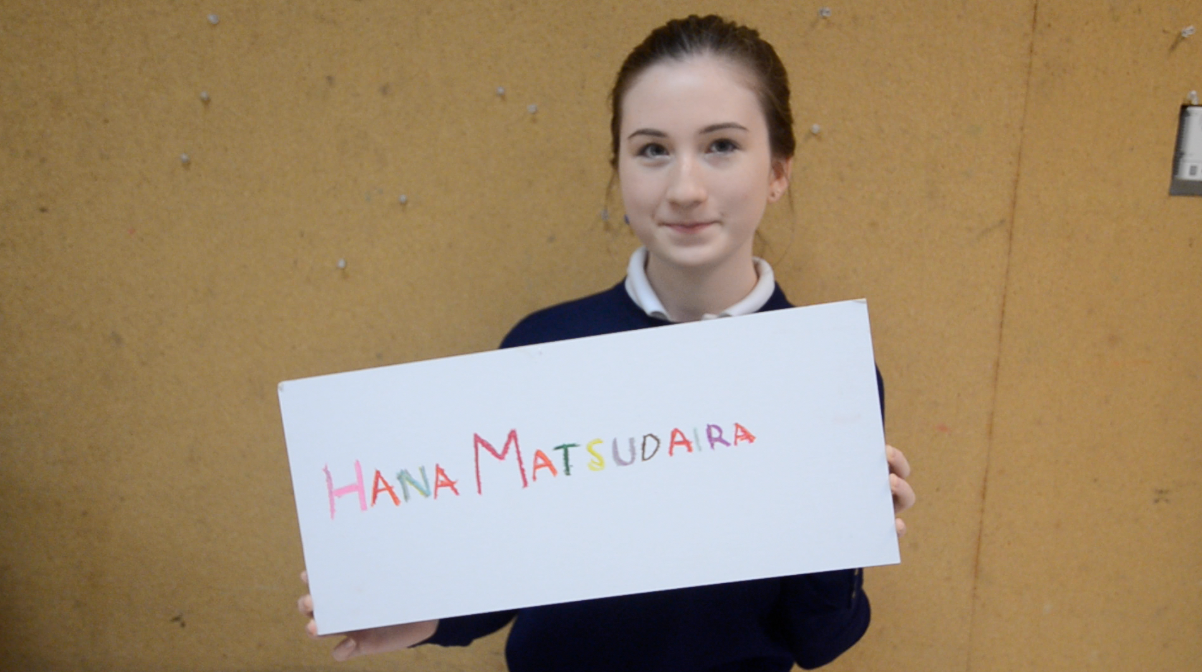 Hana Matsudaira is a high school student in Singapore that has Synesthesia.

The world of synesthesia goes beyond color. This extraordinary sensory condition allows some individuals to actually feel what others are feeling. Known as Mirror-touch synesthesia, this ability was one of the first indicators to Hana that she had some form of synesthesia.

"We were watching a movie with the classic scene where the character jumps onto the train tracks as the train is moving towards him." As the train started moving closer, Hana remembers having a complete fit as she watched. "I was jolting in my seat and the kids around me were like 'Hana what is going on?'" Hana felt taken aback about how she was the only one feeling this panic. Everyone else watched the movie as if there was no real danger.

At the time, Hana though she was purely empathetic towards the character, but after doing some research she came across Mirror-touch. She began to notice how many small things she felt, without actually feeling them. "It's like I have a pair of shadow hands," she explained. "If I'm talking to someone who's holding a water bottle, I can physically feel the water bottle in my hand. If someone's facial expressions drastically change, I can feel the differences on my own face." 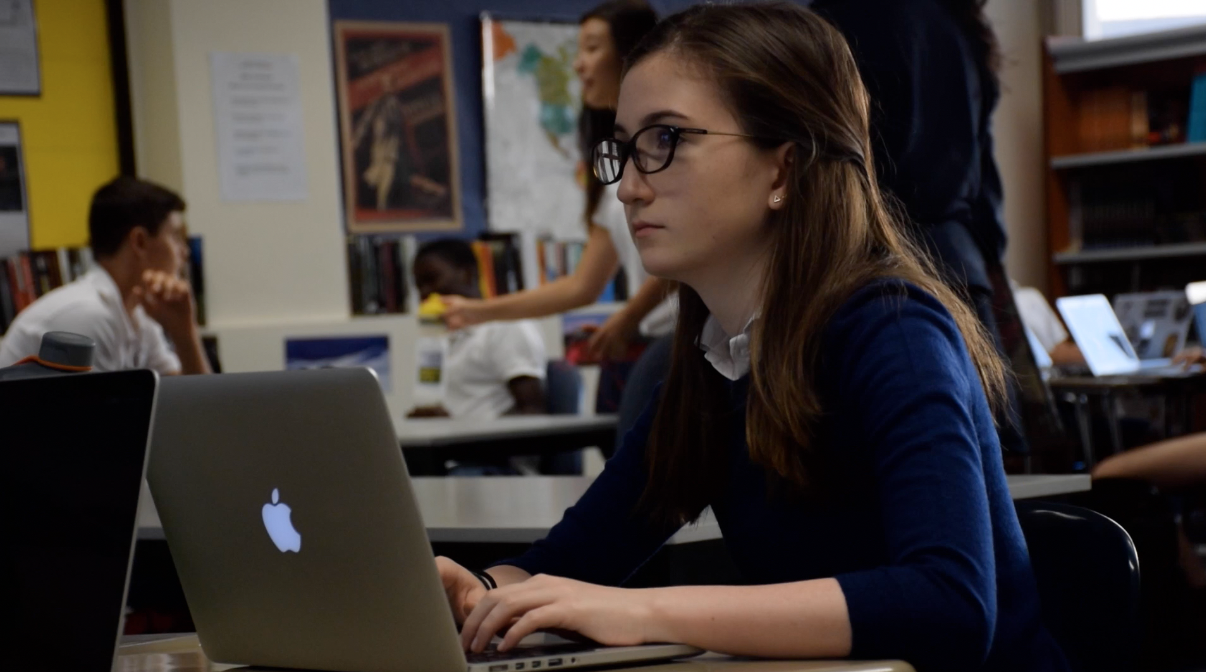 Despite how overwhelming and stimulating synesthesia can be in terms of touch and sight, exploring art has always been an interest of Hana's. In her fifth grade art class, she learned about Picasso's Blue Period, the series that reflected Picasso's depression at the time. "Everyone in the class thought that the color blue made sense to go with sadness," Hana described. "But I don't think blue represents sadness. Sadness is yellow —It's hot, it's thick, it's dense and it's heavy. It's yellow, it's not blue."

On the contrary, blue was "easy, light and airy." The differences in how Hana associates colors with emotion hasn't kept her from taking art classes. In fact, she creates pieces in a variety of mediums and colors. 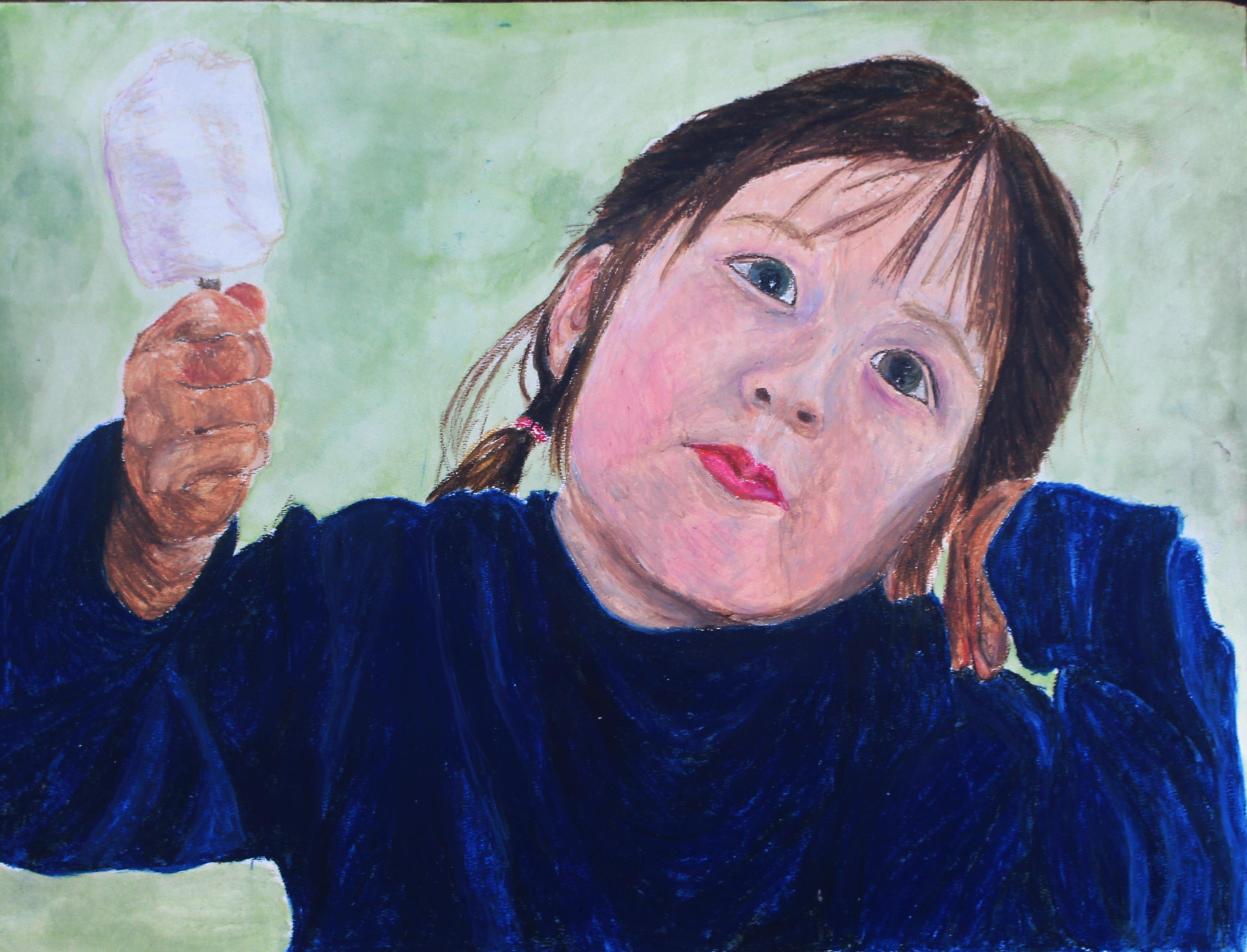 Actually, many syntesthetes use art to explain what they see and hear to non-synthesthetes. Notably, Melissa McCracken is an artist who paints music using her synesthesia. Each piece is created with swirls of color that she sees in a single song, creating a cosmic effect. Similarly, artists like Lorde use their synesthesia to shape the type of music they write. In an interview with ID Vice, Lorde explained, "Even if [certain melodies] are good, they may not be colorful to me and I only write in color." 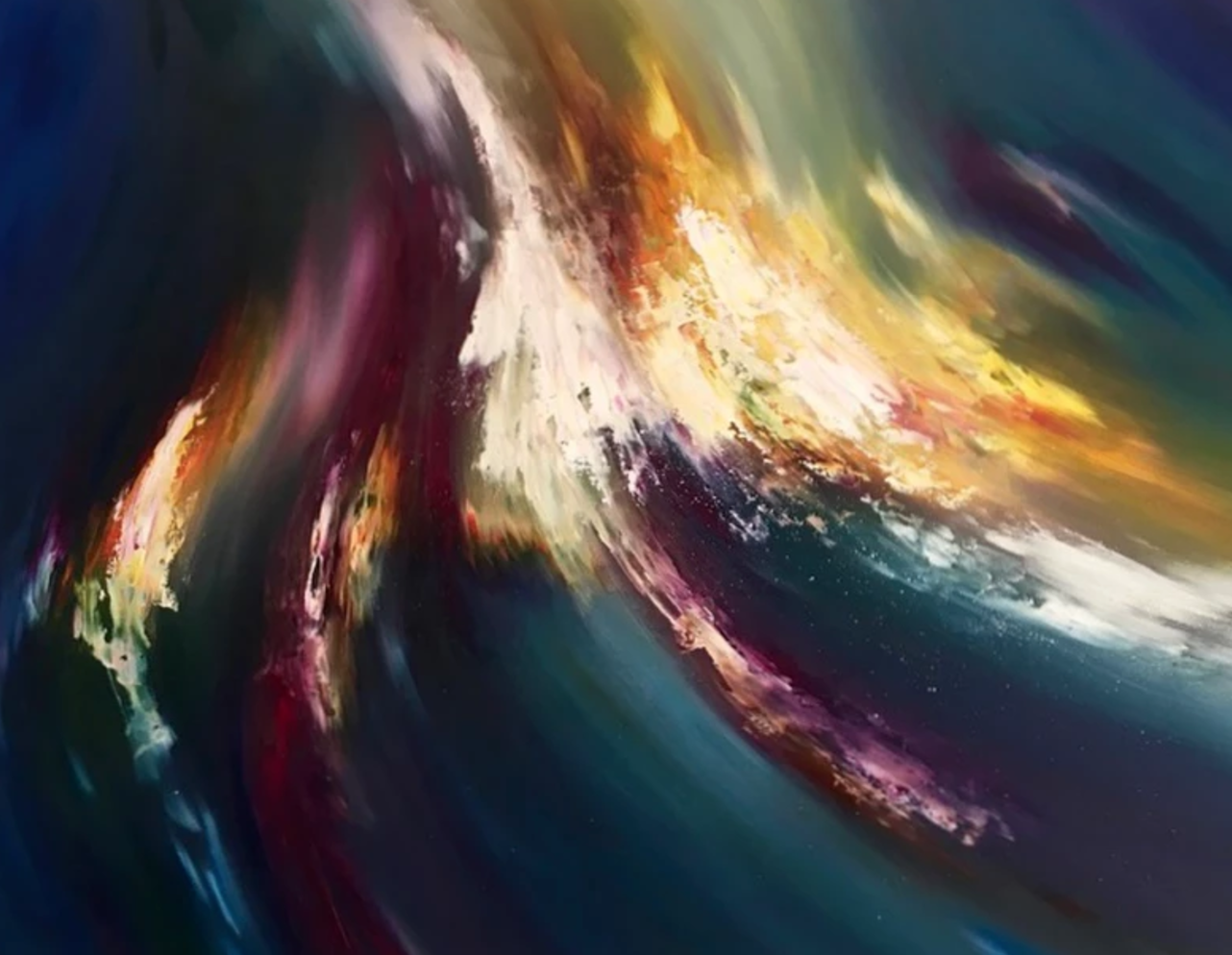 Hana is often asked whether she thinks synesthesia hurts her more than it helps.

"I've always looked at my synesthesia as a good thing," Hana said. "Sometimes when I'm in a movie theater or concert, it can be a bit overstimulating. But my experience is so profound."

It's transformed the way she sees the world around her. People, books and metaphors are all perceived in a unique way which Hana believes "changes the game" for her. "I feel so lucky to be able to experience something like this," she said.