Ever wonder how much weed Chancellor Yang could buy?

According to the Chronicle of Higher Education, our main man Chancellor Yang makes about $394,207 with benefits, including campus owned housing and a vehicle.  Considering most of us college students will never make that much in a year, and will easily have a couple more thousand dollars of student loans to pay, I decided to do the math so you could contemplate all the lovely things in IV you could spend your money on if you lived like Yang. 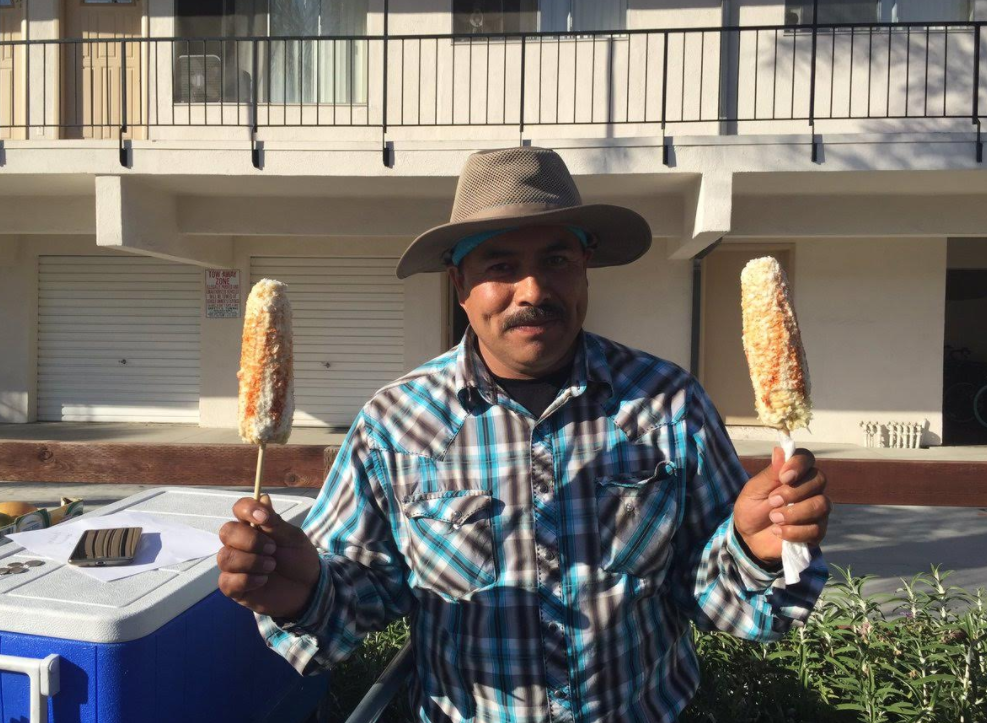 Gallons of gas at the Mobil:  Right off the 101 and notorious for having the most expensive gas prices in Santa Barbara, a gallon of gas at the Mobil in Goleta is not cheap and never less than $4.00 a gallon. In other words, if Chancellor Yang drove a Prius around the Earth, he could drive around the Earth 192 times while buying gas only from the most expensive gas station in Santa Barbara. 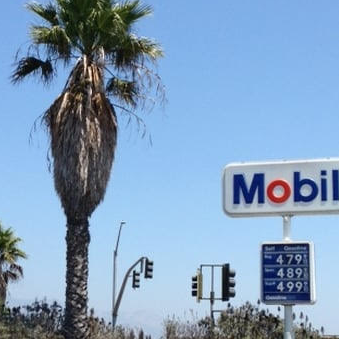 Wine Bags:  How many wine bags do you think the Yang has slapped in his day?  Probably not enough.  However, he can make up for that low number, considering he can buy about 26,280 of them.

A house on DP:  On average, a single room, beachside, ocean facing house on Del Playa costs a minimum of $1300 and includes falling asleep to the sound of the waves and access to the most raging parties in Isla Vista.  If Yang feels like having an ocean side keg stand in his own pad, with his salary he could live on DP for over twenty-five years; meaning one years worth of his salary could have paid for him to have a room on DP since he became chancellor in 1994. 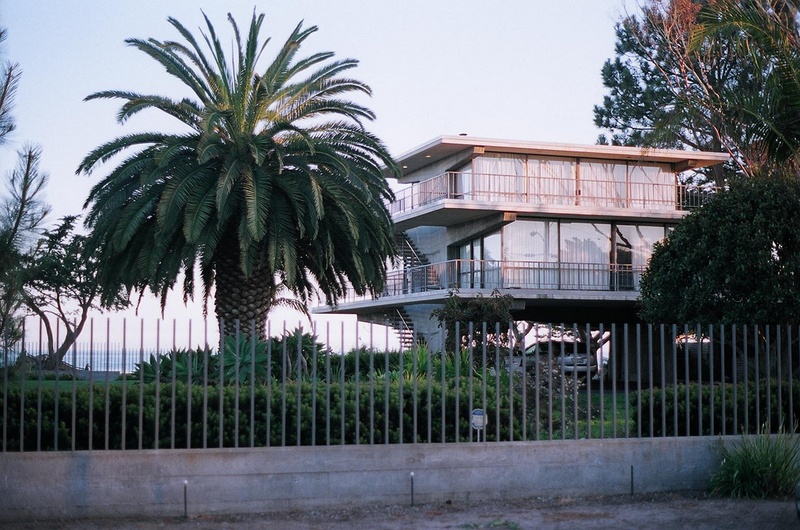 In-State Tuition:  In-state tuition to UCSB is $12,630. Chancellor Yang could pay for eight students tuition for all four years of college.

Out of State Tuition:  With out-of-state tuition and fees coming in at $40,644, Chancellor Yang could only afford to pay for two non-California students tuition for all four years of college.

How would you spend the Yang’s money?