He knows we don’t have pocket change

UCSB’s very own Elote Man has gone viral on Twitter after @manukmusic posted a photo of the Elote Man with the sign on his cart promoting his use of Venmo.

Because of the Elote Man’s newfound internet fame, people have also began donating to his Venmo account.  There have been donations from as far as Denver, Colorado and New York. 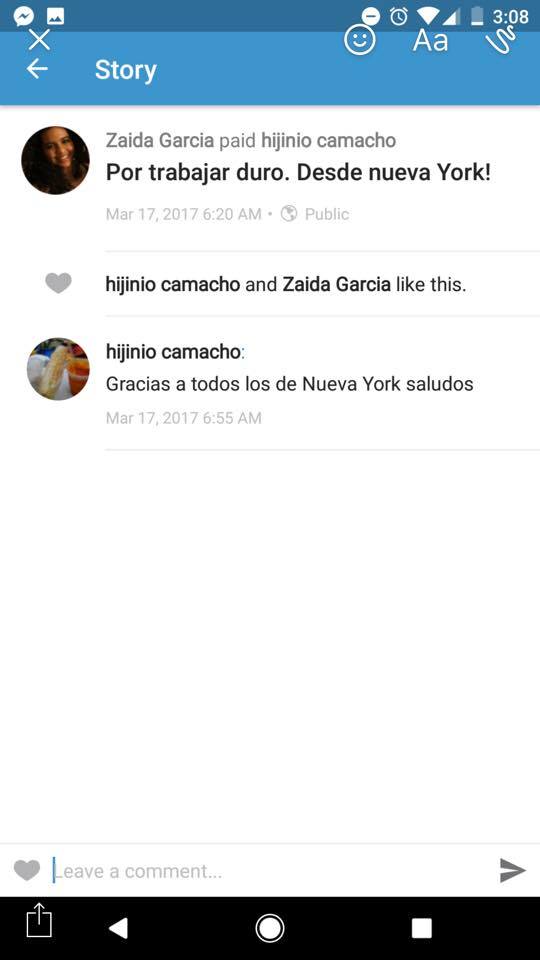 ‘For working so hard! From New York’

‘May God be with you from Denver, Colorado.’ 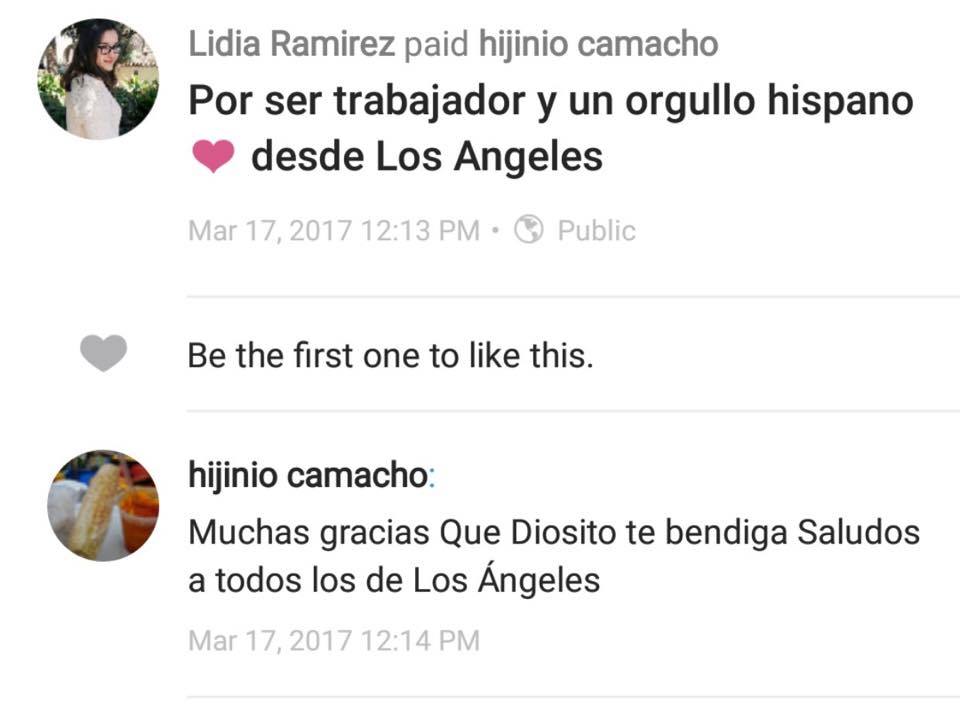 ‘Thank you. May God bring health to all of those in Los Angeles.’

Of course, the Elote Man has responded to each and every donation giving thanks and kind words for all of their support.

Known as the Elote Man or Elotero to UCSB students, Hijinio Camacho is a resident of Oxnard, California and has been commuting to Isla Vista and the Santa Barbara area for over twenty years to sell his elotes and other Mexican treats.  He is originally from Puebla, Mexico and him and his family work in food carts across California.

The Elote Man is commonly seen on Pardall, by the Student Resource Building, or walking the streets of Isla Vista.  There is always a line waiting for a delicious and homemade elote, mangos on a stick, tostilocos, raspados, duritos/chicharrones, and churros.