Her return visa was denied by the US government

Oscar Cabrera, a UCSB senior from Coachella, CA has started a GoFundMe after his mother was denied re-entry into America while trying to get a visa. Ofelia Lucero has been stuck in Mexico city for nearly a year and now her family are trying to raise money for an appeal to get her home. This is Oscar’s appeal.

My mother has been in Mexico City for a year now following the rejection of her request for a U.S. Visa. The last time I saw her was last April when I visited home for her 54th birthday dinner. Had I known then that we were gonna be separated from her for this long, I would’ve hugged her ever so gently and not let go… I’d like to think that we would be better prepared, but how exactly does one prepare for something like this? After a long, difficult, and expensive process to obtain legal status in the U.S., her request has been denied for the following reasons: 1. she was “illegally present in the United States for more than 365 days” and 2. she assisted in the migration of another foreigner (though not necessarily true).

You can donate to the GoFundMe here

What they fail to see, however, is that the ‘other foreigner’ (me) was nothing but a toddler at the time whom she needed to care for. Of course, she wasn’t just going to abandon her child like his father once did. Not to mention, they were separated in their journey to this promised land. Her children were the main reason she made this sacrifice in the first place. Also, yes she was here for over 1 year. Did you really expect her to have the resources this process requires within that timeframe? The thousands of dollars! What about the things that make this process even more difficult for them such as language barriers, culture shock, ignorance, and poverty? It’s absurd to think that they’d have enough money to survive while at the same time to pay for this process; especially in a place where they immigrants are denied upward mobility! She barely made enough to get by despite working two different jobs for most of her life.

Now, her physical and emotional health have been greatly impacted by this situation. Her once, well-known, charismatic personality is now non-existent. The uncertainty of her case tied to the current sociopolitical context has her in a constant state of turmoil. She can’t sleep, eat, or do anything besides worry… And the more she worries the unhealthier she gets; a vicious cycle.

This is a prime example of how this process, this diluted path to citizenship, exploits honest, hardworking people.

Ofelia sacrificed her entire life and well-being when she decided to seek refuge in the “land of the free”. Chances are, had she not “crossed”, he would’ve beaten her to death and her kids would have starved. Her sacrifice has not only benefited her family (of 10), it’s also made America great! But at what expense? Next month is her 55th birthday. April 2017 also marks a whole 365 days since we’ve last seen her. A flawed, outdated, and inhumane immigration legislation has displaced my family…

My mom does not have a criminal record, yet they criminalize her trials and tribulations. She is currently in Mexico City, away from her loved ones, after being found guilty of seeking a better life. It’s been months and we have yet to hear from the U.S. Consulate regarding her appeal of her visa denial. Every day seems longer than the one before. 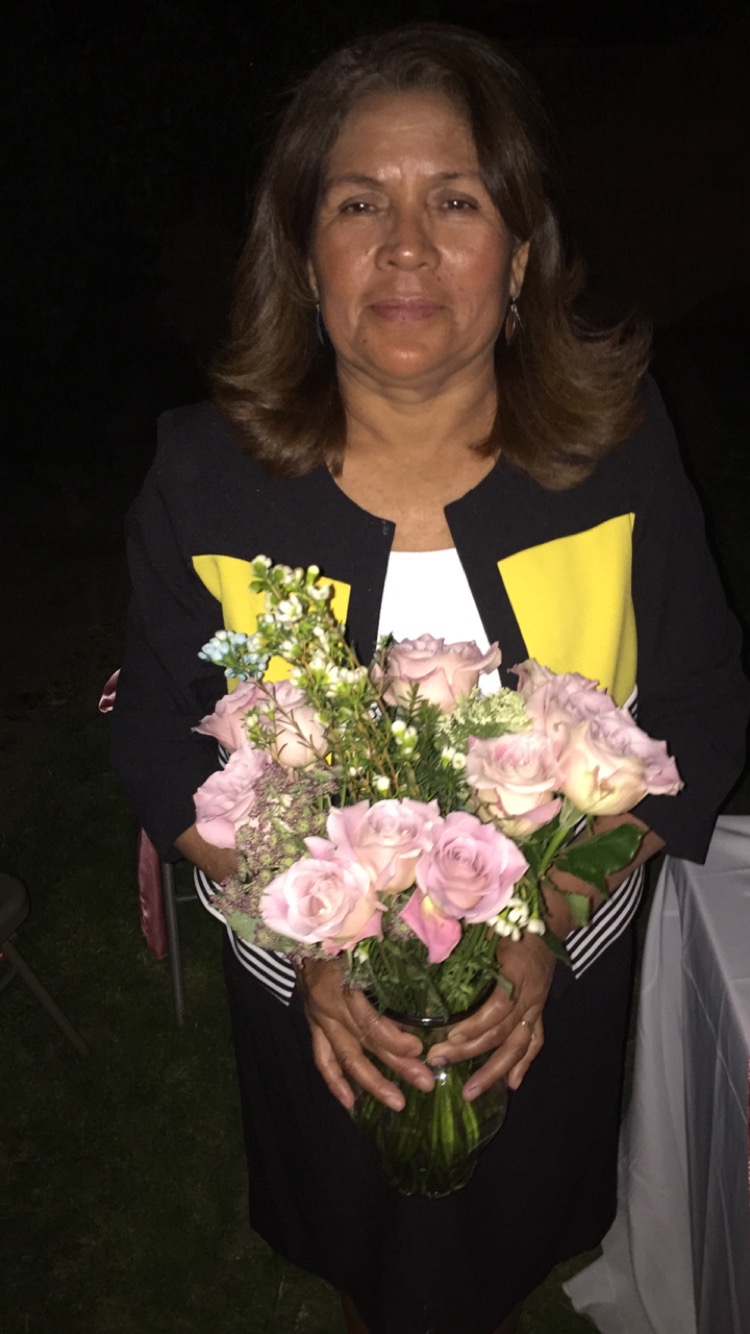 Ofelia at her 54th birthday dinner

She is part of the bunch that has contributed billions of dollars to Social Security by slaving away in agricultural work; building up retirement trust funds she won’t have access to. Chances are that she’s contributed to your pension with her sweat, blood, and tears. So you can retire with peace of mind; something so unfamiliar to her.

Chances are, she’s picked the fruits and veggies that you enjoy so much, straight from the root and onto your plate.

Chances are that she’s contributing to your education; helping fund the public schools you, your kids, and/or grandkids attend, attended or will attend.

Without her sacrifice, I wouldn’t be graduating this June with a B.A. from a top public university. Chances are, my brother Luis wouldn’t be attending CSUSM pursuing his degree and my baby sis Dulce wouldn’t be a straight-A student at CVHS, had we not inherited mother’s iron-willed attitude. Nevertheless, she is needed here; at home, with us. 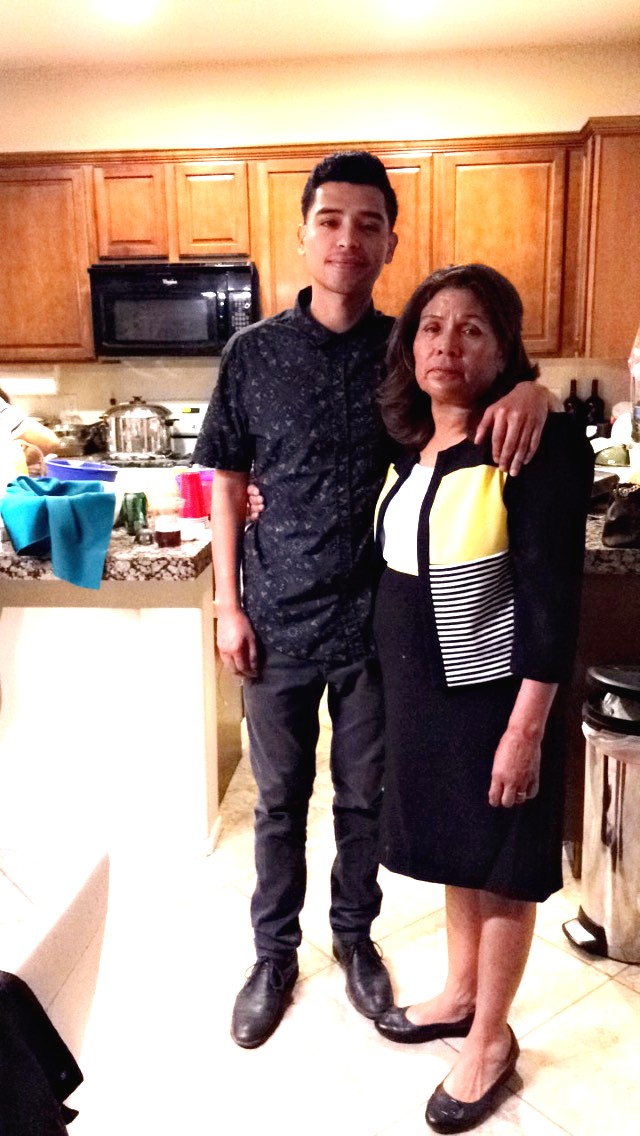 Mother’s situation has negatively affected many people, but none more than my teenage sister Dulce. “She is my protection and a necessity to my happiness,” says Dulce. In trying to describe the impact this has had on her, Dulce says, “A home is not a home if there is no one to welcome me with love.” 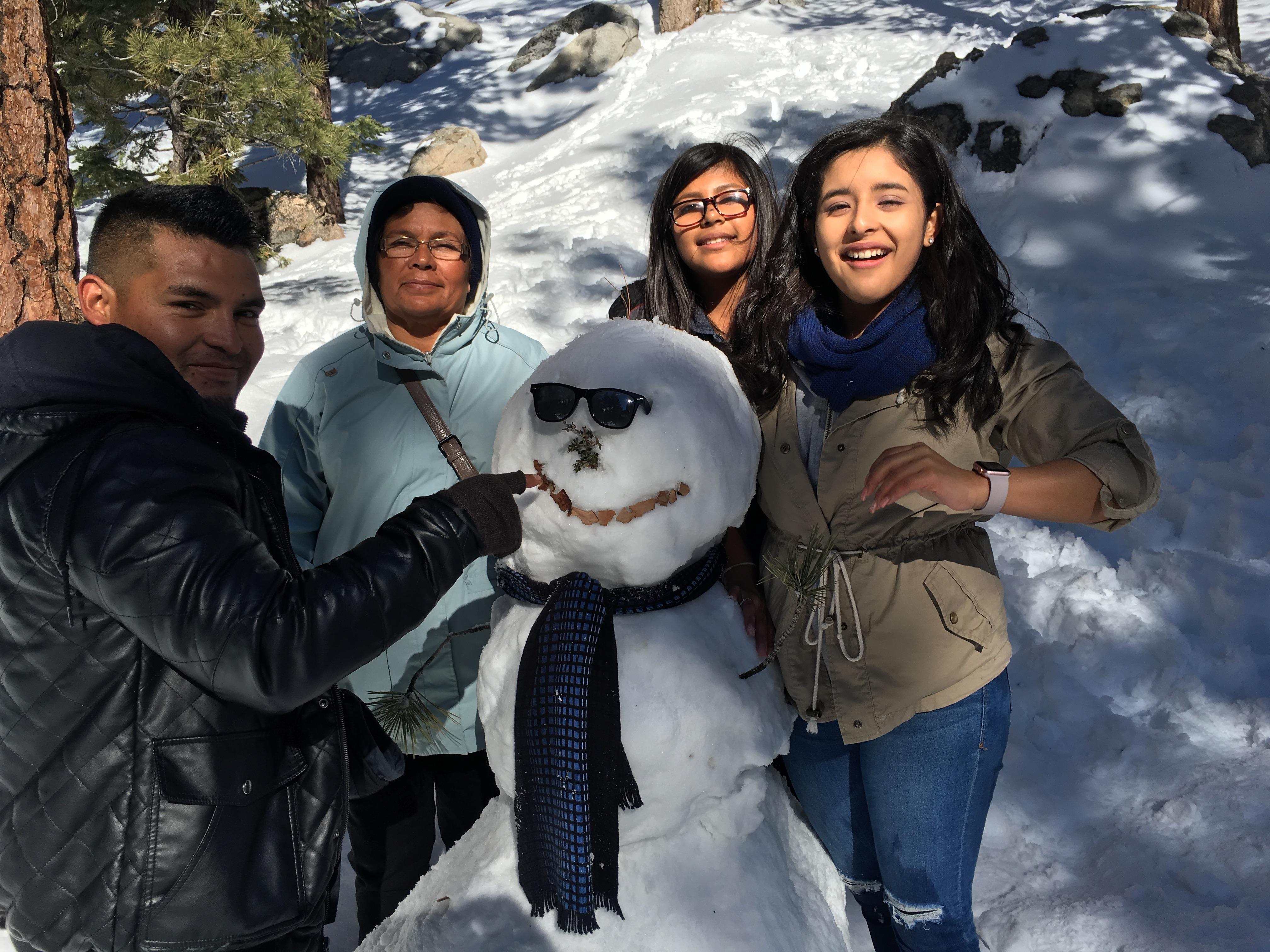