Why you’re smelling semen around UCSB

The trees of life

If you’ve been around UCSB in the last month you might have noticed an odd smell looming. This unfortunate scent, as some have noted, resembles that of semen. Yes, human male semen. And while UCSB does have a reputation of wild kids who enjoy the casual hook-up culture, it isn’t the student population that’s causing this anomaly. 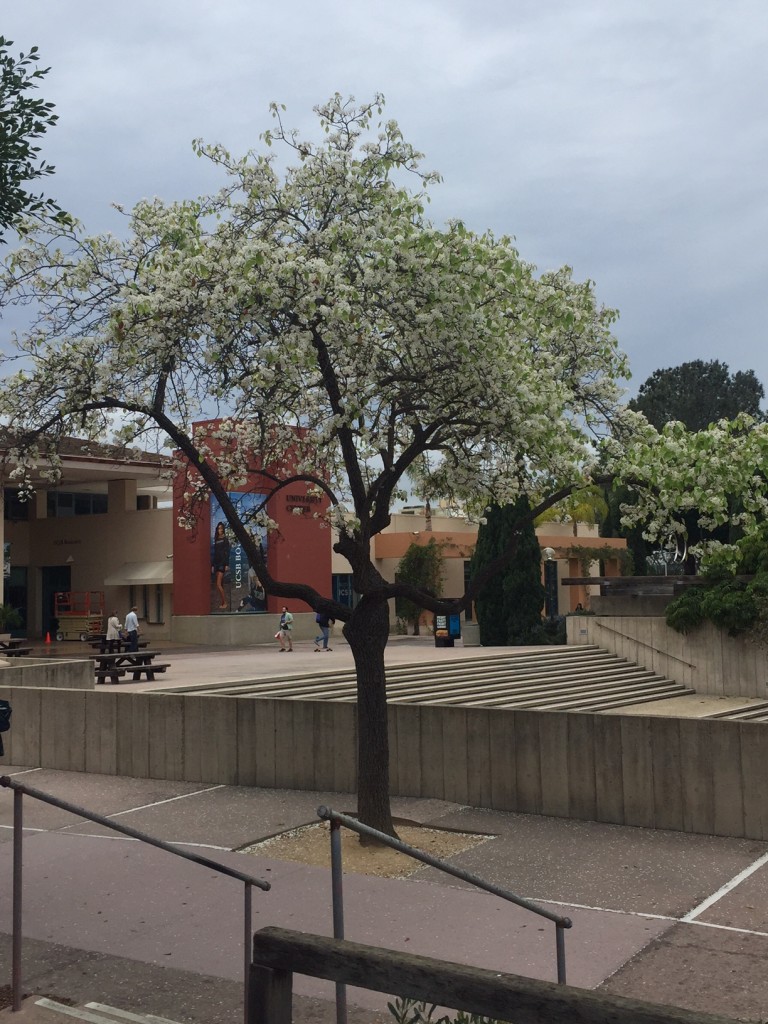 Yep. Believe it or not, this elegant species of tree is what’s reminding you of your 25 seconds of fun on that regretful Friday night.

This beauty is called a Callery Pear. Native to China and Vietnam, this tree has become increasingly abundant in the United States for decorative purposes. Callery Pears can thrive in various different soil types and acidity levels, making them fairly easy to plant. But of course, they have a flaw. 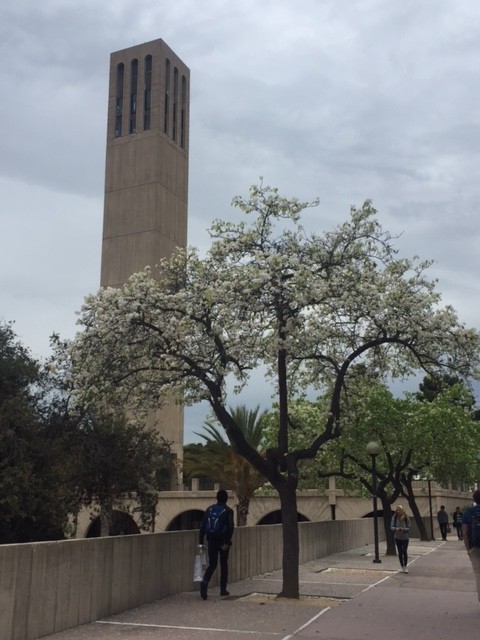 As it turns out, Callery Pears are notorious for their odor (who would’ve guessed). The scent has been compared to rotten fish, chlorine, and of course the obvious one: semen.

The tree’s flowers blossom in the Spring, showing the beauty of its pure white flowers. However, it’s these graceful flowers that fill our noses with the scent of a teenage boy left alone for the night. Yes, it’s the flowers that create the unpleasant odor. Unfortunately, this is just about all the information we have on this. Scientists go as far as to presume that the scent is created by some sort of chemicals (like just about every other plant scent), but no one really knows more than that.

It’s no surprise that students are noticing these trees left and right. The most noted locations include Storke Plaza, the bus loop, and both ends of Pardall. However, they can be found in various locations along campus. 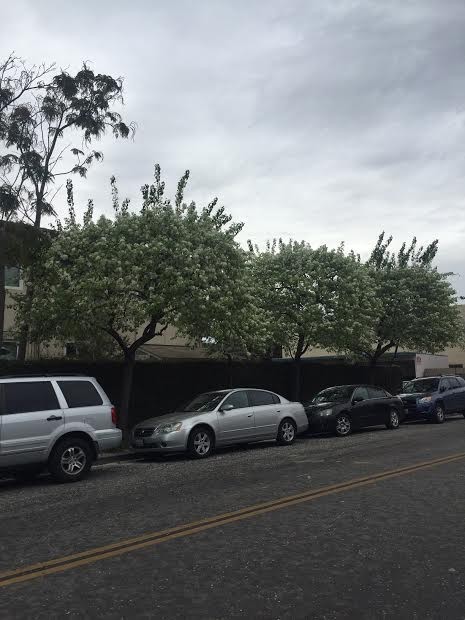 Callery Pears at the end of Pardall near Gio’s

As the saying goes, “Every rose has its thorn.” Or should I say every Callery Pear flower has its semen scent. Whatever the case may be, look out for these trees around campus. Maybe even take some time to appreciate them for providing us the aroma of life. 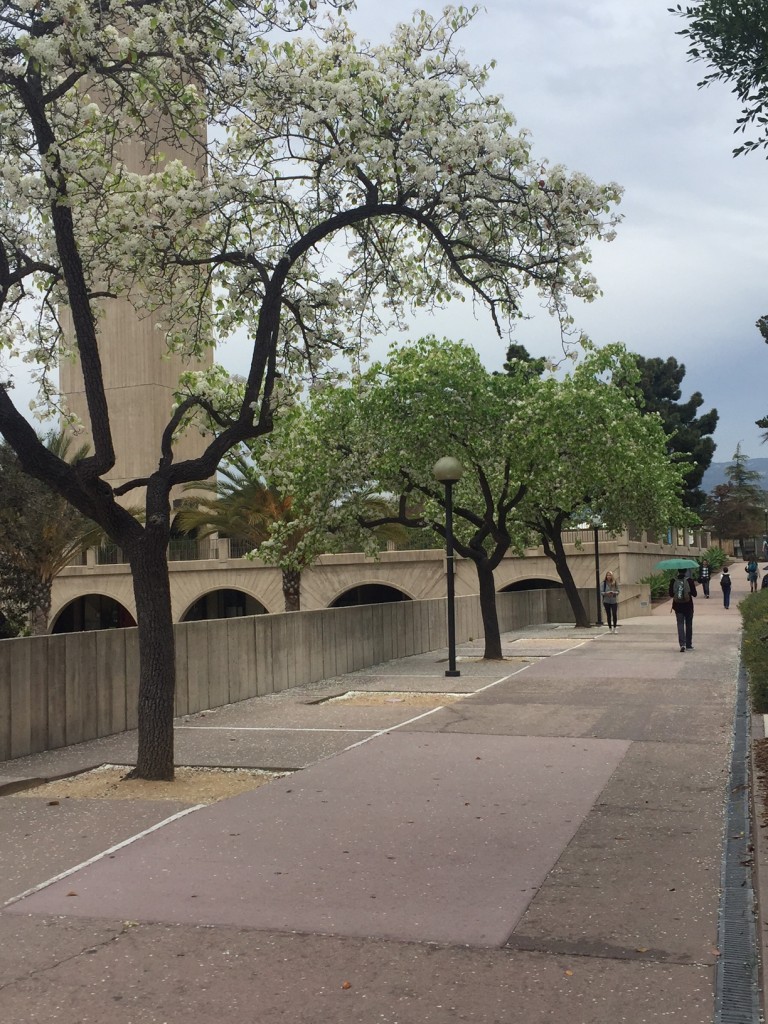 But really, hold your breath. These things smell awful.