English majors don’t deserve the shit they get

I am an English Major. I must not want to have a job upon graduating, right?

If you agree with the above statement, then you are part of the problem.

I am an English and Environmental Studies double major and I am well aware of the stigma that surrounds the English major. Whether it be how “easy” or how “useless” the major is, comments like these are not hard to find in online message boards nor are they something I was blind to prior to being an English Major. 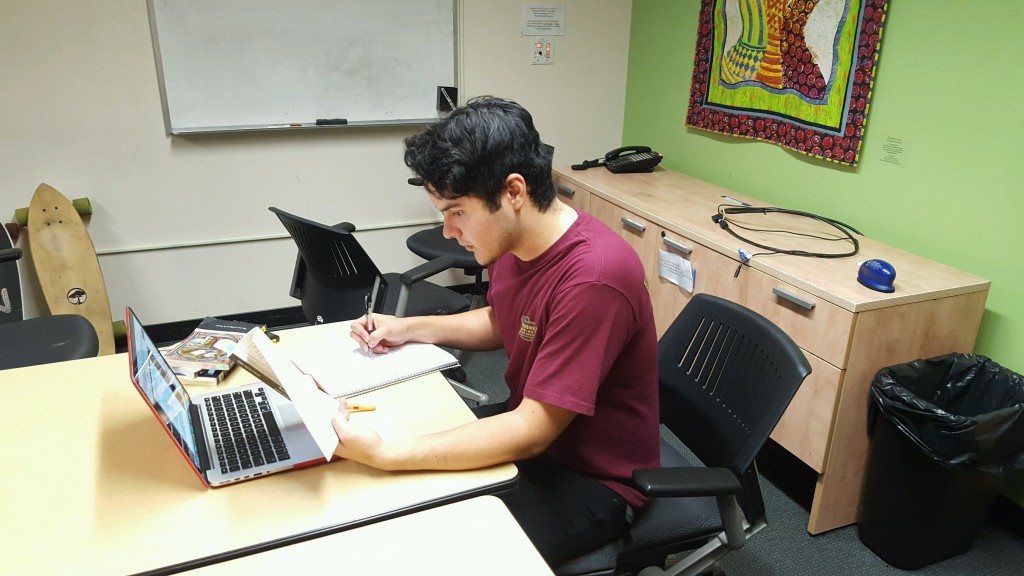 So why did I decide to pursue an English Degree?

Because I was a Chemistry student who could do the math and science, but hated every minute of it. I was persuaded to enter the scientific field, like most incoming college students, with the promise that it would help my future blossom into wealth and happiness. But the biggest problem was that, well, I wasn’t happy from the get go. I would find myself rereading my favorite book before I would even open my Chemistry textbook.

I decided to study the things I actually enjoyed: literature, writing and English.

I wasn’t shocked from all the confused looks I would get from those who heard of my switch. But, I was shocked with those who thought I decided to give up and just take the easy route towards a degree.

Oh boy were they wrong. 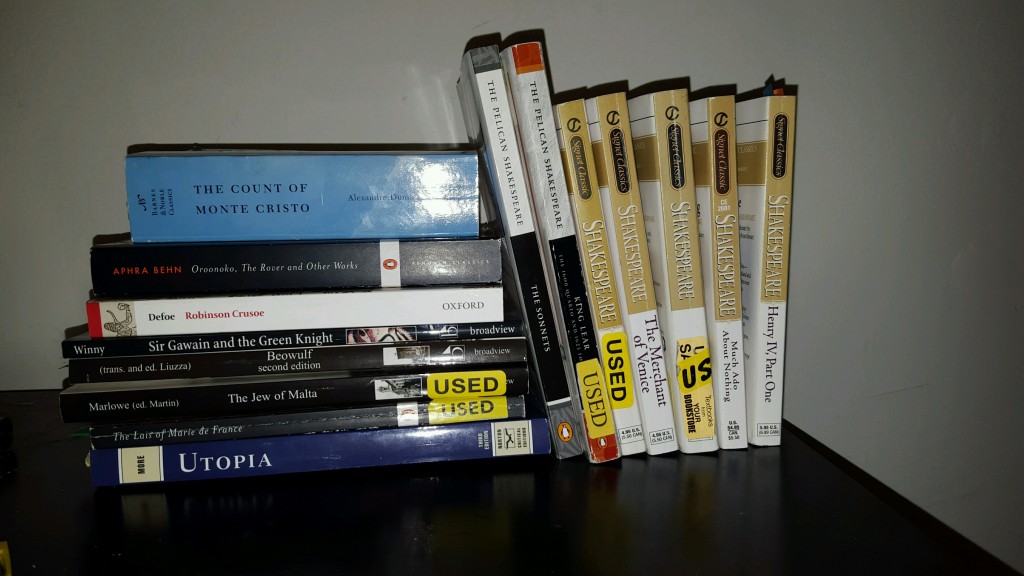 This picture shows the reading load I had this past quarter ( 4000+ pages of assigned reading). What isn’t shown in the picture is each essay, usually about 8-10 pages in length, that goes along with every pair of books in their designated course.

Good luck putting all that off  till the very last minute.

Being an English major is not just doing a quick SparkNotes search on a book you didn’t read and spewing out random words for an essay about what Shakespeare meant when he wrote “To be, or not to be.” It is not taking the easy path through college, regardless of what individuals from other majors may believe.

It is spending hours upon hours reading and deciphering texts then turning around and spending even more hours formulating logical arguments on those texts. 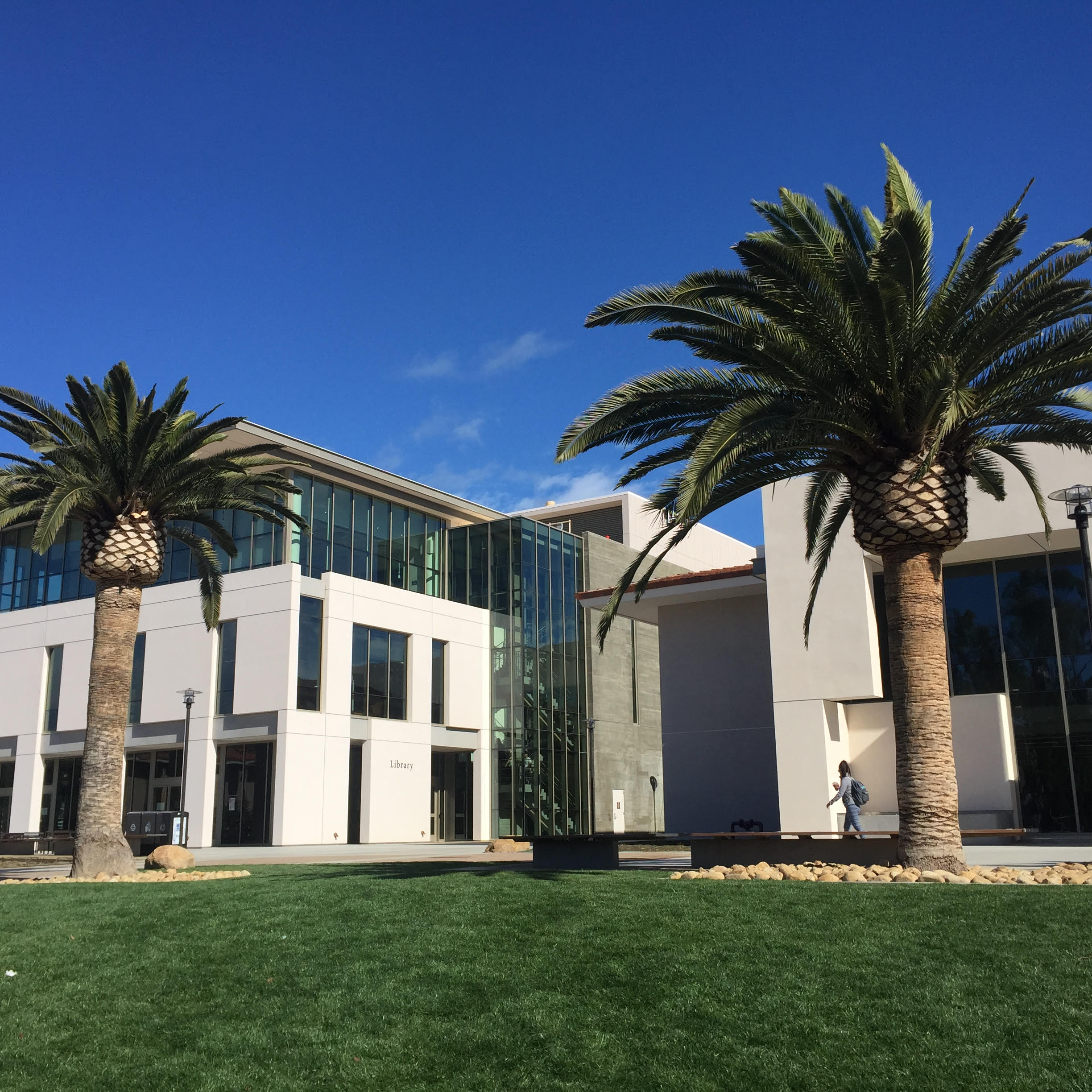 I still spend too much time in here

As an English major, you are forced to see beyond the ink on the page and into the mind of a person you’ve never met or probably never even heard of. You develop critical thinking skills that go far beyond the dim lighted lecture hall. Analyzing, interpreting, communicating, and thinking outside the norm (all traits employers love to see in applicants by the way) becomes apart of who you are. An English major sets you up for a prosperous career in a wide range of fields including but not limited to politics, law, and the entertainment business.

A person’s success does not depend on the educational path one chooses to follow, but rather how one uses the education received in the way that best suits their goals.

Mocking a person for what they choose to study makes no sense in that it is an individual choice that when paired alongside a clear mindset and pathway, should not hinder a person’s potential of success in the future.

Every major has its own set of potential career paths, but to say that an English major is one that will get you no where is completely absurd.

For all those sitting in the library drowning in thousands of pages of old english and rhetoric, I wish you good luck.