I was often confused for a local

I’m Asian and traveling through an Asian country — what did I expect?

When we landed at Hong Kong International Airport, I immediately felt the mugginess of the humid heat and glanced over my shoulder to see tall buildings built near the foot of an island. I stepped off the sky bridge and walked through an airport body scanner.

As I walked through, the beeping alerted an airport employee of my higher-than-average body temperature. I had walked off the international flight with a fever, and as the noise alerted the lady sitting at the computer, she pointed at me and started speaking in Cantonese. 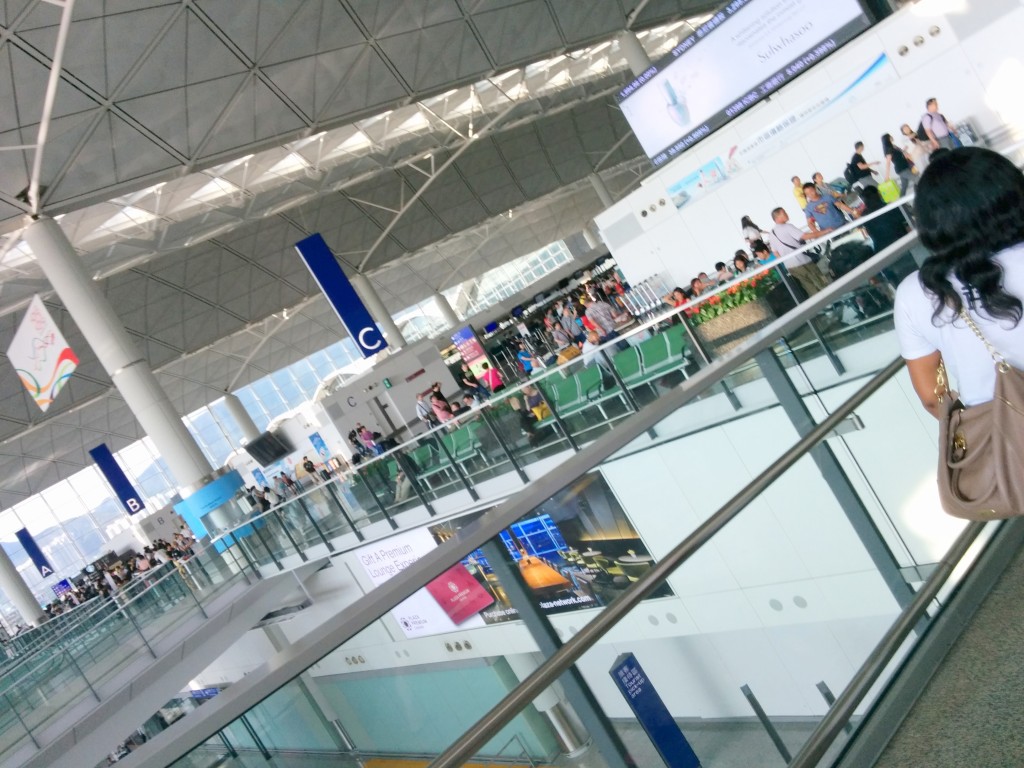 I rushed over not because I knew what she was saying but because she had a frantic look on her face.

I looked at her curiously because I expected her to speak English to me — I had just walked off an American flight. One of our study abroad advisers came over and told the employee in Cantonese that I was an American and only understood English.

As they interacted, the airport employee started laughing and muttered something about my face and I can only assume it had to do with the shape of my eyes and the color of my skin. We laughed and as I walked away awkwardly, the doctor came out and started speaking in Cantonese to me.

Moments like this were not rare. It didn’t happen all the time, but when it did, it opened my eyes to how Asians in Asia perceived other Asians.

You look like the majority but you are still the minority

Everywhere I went, people looked similar to me. I looked like everyone but didn’t share their history. It gave me a sense of safety knowing that I looked like I fit in, but it was also unfamiliar to me since I have never been to a place where everyone had “my eyes.” In some cases, this must be how white Americans feel in America where they are the majority.

The appearance of one’s eyes does not change depending on the continent you were born in. It’s genetic, but the assumptions about those eyes remain the same. To most who don’t know me and saw me walking down a street, I am Chinese, Korean or Japanese. By birth I am American, but in my heart I am Laotian American (with a touch of Thai and Chinese). 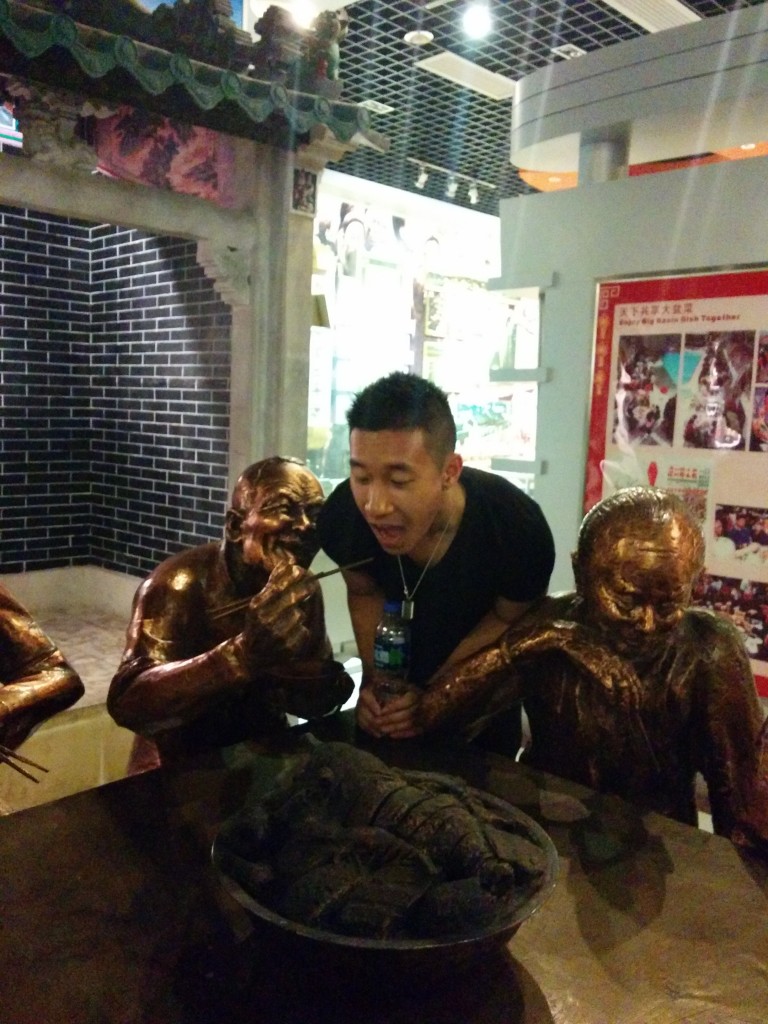 You often shift your identity once you speak English

There were many times when I was chosen to be the group’s honorary interpreter by an undemocratic process. Whenever we went out to eat without the two Chinese nationals in the group (whom only spoke Mandarin and English), I had to bear the burden of being the cultural communicator.

Servers would greet my non-Asian peers in English and would welcome me in Cantonese. I usually wouldn’t say anything back — I’d just smile. The servers would pass the menus around and come to me or the two other Chinese women in our group and have us order for them. None of us could speak nor understand Cantonese.

After replying multiple times in English, they got the idea that I had no clue what they were talking about. Despite this, I still enjoyed the food. After all, I was here in Hong Kong to enjoy the country and the things its citizens experience.

To me, these experiences made me feel as though the locals felt comfortable including me in their cultural social space, although I technically had no right to be in it.

Interestingly enough, a similar phenomenon often happens to me in the US, but in reverse: among my non-Asian peers, they choose me to be the main communicator. 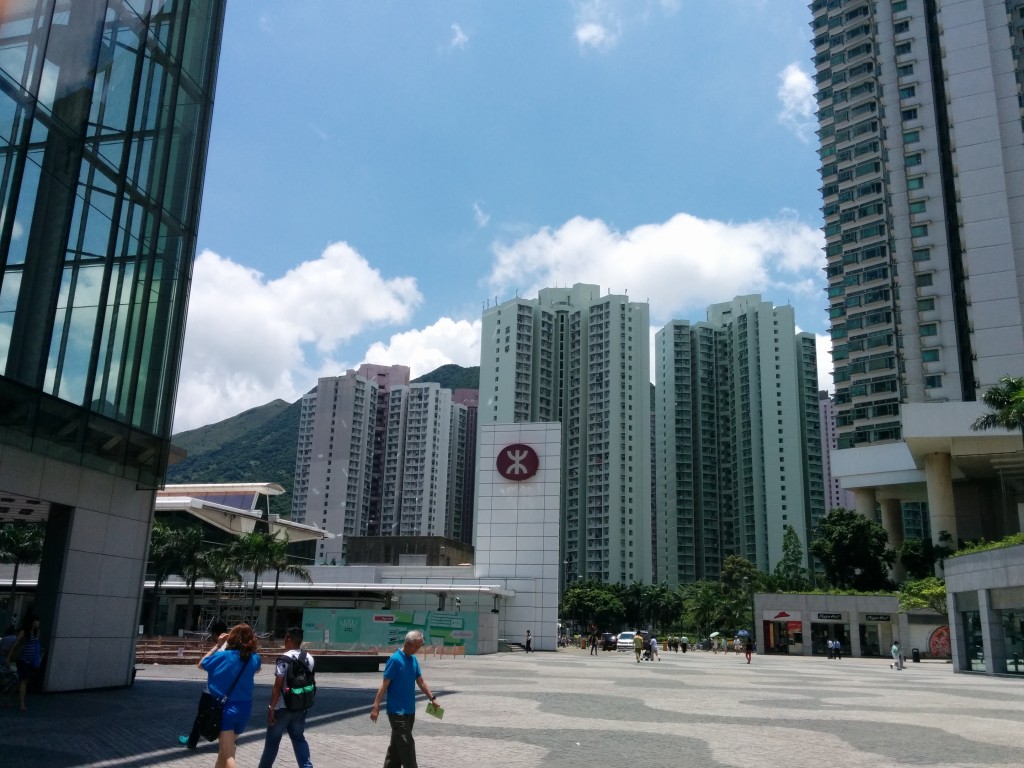 White Americans often assume Asian Americans were born in a continent halfway around the world, even if they are 2nd or 3rd generation. In Hong Kong, white expats assume you’re a local.

Seriously, I don’t really know the difference between green, white and chai tea (except maybe the color of their leaves). I’ve had a few white travelers ask me if they were pronouncing certain words correctly (sure? sounds good to me) and if I had an opinion about the authenticity of Chinese food in Hong Kong (you’re in Southern China, so it probably is).

You can totally make up anything and they’ll believe it, but don’t do that because it isn’t nice. 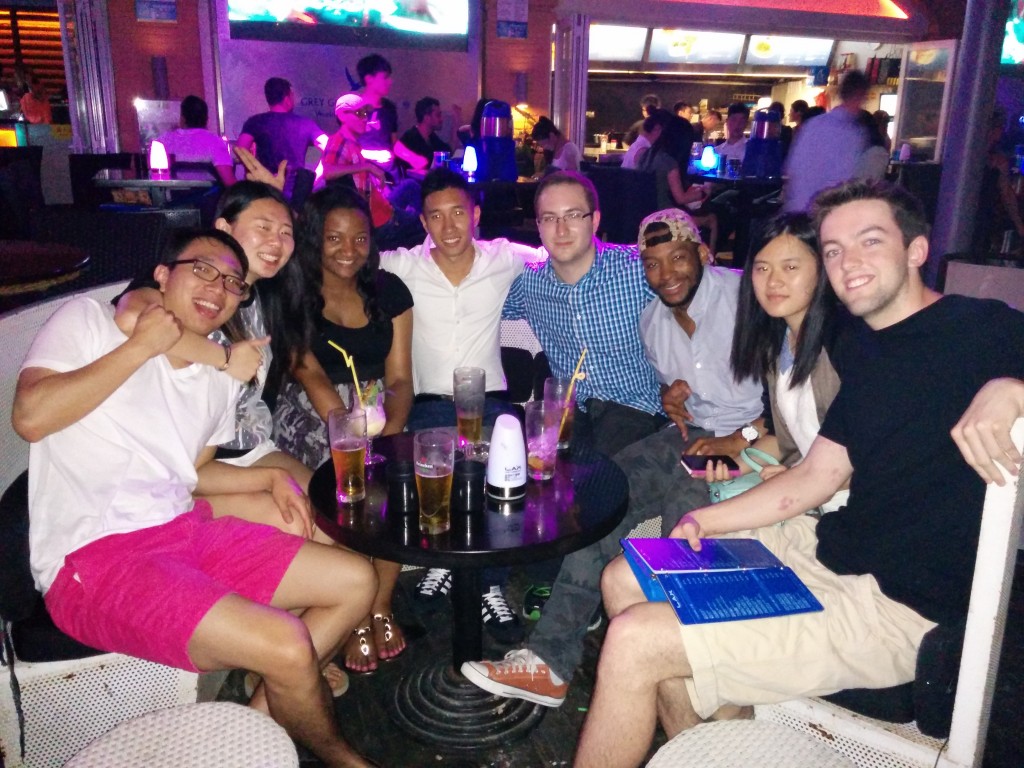 I’m only about a quarter Chinese, and the first thing a young Hong Kong college student said to me was, “Oh wow, you speak really great English. You must be an American Born Chinese.”  I quickly responded with a, “Haha, I know what you mean but I am mostly Laotian.”

I’ve been called an ABC by a lot of young college students — even the ones visiting from outside of Hong Kong. I guess the expectation is that if you’re Asian and just visiting Hong Kong or elsewhere in Asia, you must be making a pilgrimage to see the “homeland”, finding opportunities, or on vacation because you’re trying to connect with your roots.

Just remember, Asian countries typically aren’t melting pots of people from different countries. So yes, sometimes the expectation is that if you’re Asian and in an Asian country, most people will assume you’re from there. However, if you went to a more developed country like Korea or Japan, you will see a lot more foreigners. 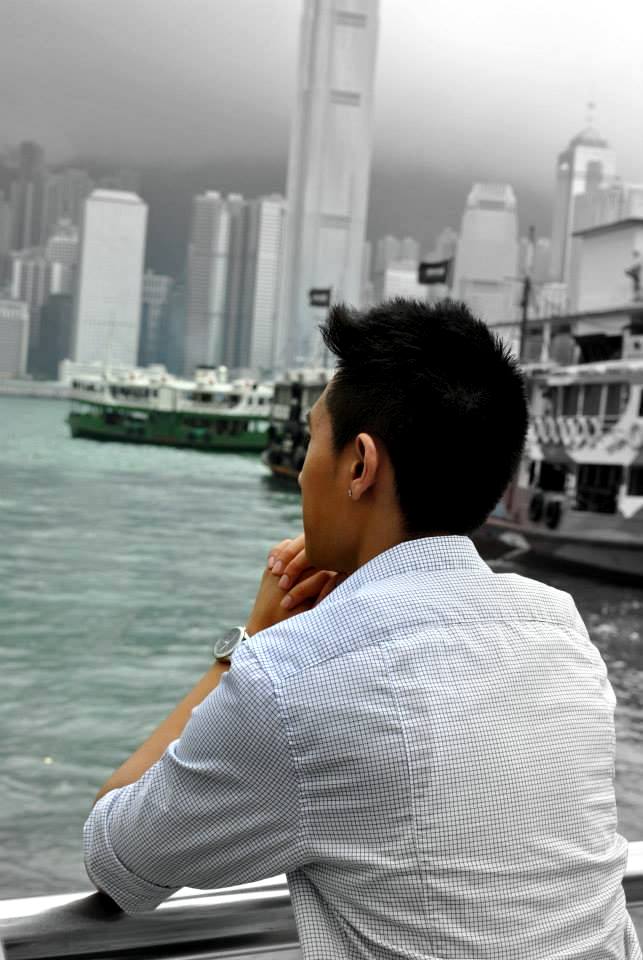 While traveling abroad, you are afforded the opportunity to construct an identity as you see fit. Sometimes that involves rejecting old ideas and accepting new ones. Whatever you may accept or reject, you will always have an opinion of yourself and of others, and others will have an opinion of you. Walking around Southern China, people didn’t take a second look at me to figure out what I was. There was no way to differentiate myself until I spoke English. Speaking English gave the locals a different perspective of me and in some cases, I was respected more due to my fluent command of the language.

For the most part, I am a blend of Eastern and Western culture. The best part is knowing I walk a fine long between being both, and can choose to accept or reject different philosophies. Fortunately, my appearance allows me to blend in Asia while still having an American identity. Someday, this may come in handy — in a business-related scenario, or even if I just want to be left alone to travel, search, and explore.