‘It was a really amazing start to my freshman year, and just made me even more excited for the years ahead.’

The premiere of season two of Stranger Things was held at the Regency Bruin Theater on Thursday night, and attracted many of UCLA students.

The premiere showed a preview of the highly anticipated second season of Stranger Things which, according to The Hollywood Reporter, Natalia Dryer, who plays Nancy, said the second season has been "taken up a notch."

Although movie premieres are a common occurrence in Westwood, this was the first major event of the year and many new Bruins were extremely excited to get their first taste of Hollywood. Some students even met cast members.

Stranger Things 2 coming out midnight! So awesome to meet Noah AKA Will on the @netflix @Stranger_Things premiere tonight! @noah_schnapp pic.twitter.com/7nV9w7SA5M 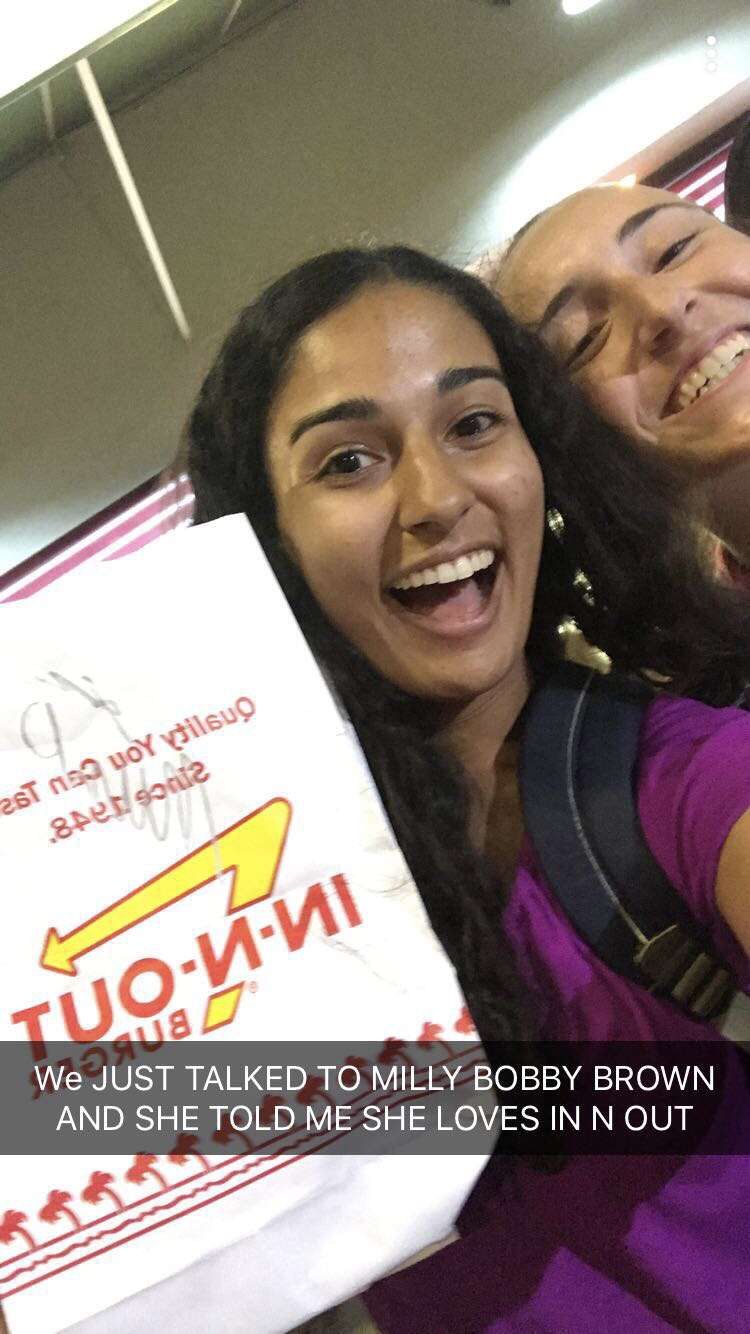 From Mitali Sharma, on Snapchat

First year Mitali Sharma, got to meet Millie Bobby Brown while she was waiting in line by the red carpet. "I was like ‘Millie can you sign my In-N-Out?’ and she was like ‘Oh my gosh I love In-N-Out.’” 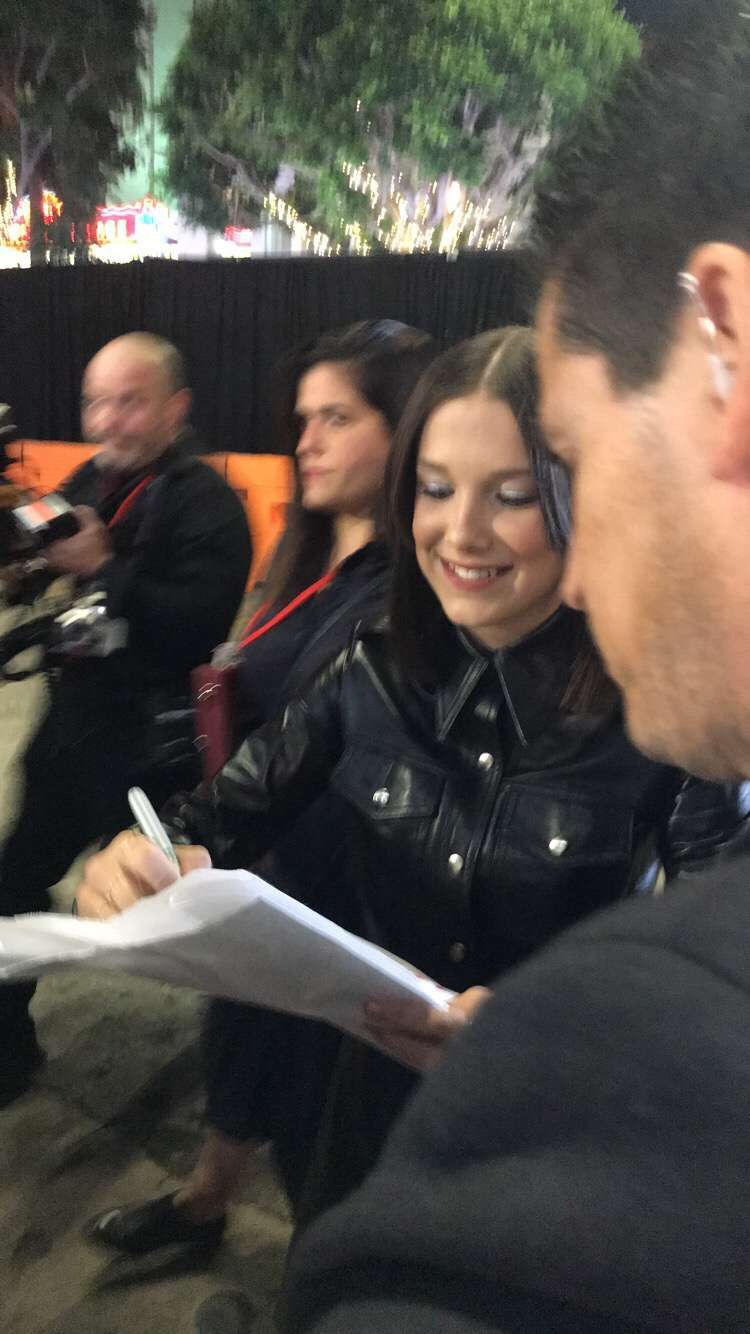 From Mitali Sharma, on Snapchat

"[Millie] was so kind and signed my In-N-Out bag. It's definitely a night I won't forget," said Sharma. "It was a really amazing start to my freshman year, and just made me even more excited for the years ahead."

The premiere brought major crowds to the Westwood streets. All the surrounding streets of Broxton were cut off, and crowds and lines were forming all the way from Westwood Blvd., to Weyburn, to Gayley.

"I think it's pretty cool that this stuff happens all the time," said first year Bella Marshall. "These are all the things we see in pictures or on TV and now we get to witness them in person."

"Seeing all of the people lined up waiting was insane," said first year Grace Constable. "They were guiding us across the street to make sure we didn't run away to try and see what was going on."