First generation students are an underrepresented population consisting of mothers, transfers, veterans and foster youth who aspire to gain the higher level of education their parents never received. Many of them go unnoticed in the large UCLA crowd.

Marisa Rodriguez, a fourth year double major in history and gender studies, told The Tab about her experiences as a first-gen student and a mother.

Growing up in Boyle Heights, Los Angeles, the thought of a higher education never crossed her mind. Some high school students worried about their GPA, while she struggled fighting off gang affiliations. Teenagers generally join sports to get exercise or make friends; Marisa began playing basketball as a way to distract herself from the growing violence in her community.

After graduating high school, she had no plans of pursuing college due to a lack of inspiration: “Nobody expected me to, so why am I going to?”. This is a common question youth ask themselves in underrepresented communities, such as Boyle Heights. With no adults to give advice about college and education, many teens like Marisa turn to work instead. “I liked the money coming in,” and “going to university was never the end goal.” Many of us would gasp at the idea of completely disregarding the opportunity of attending college, but just take a second to think about her perspective. How could she find the motivation to apply to college when many of her peers didn’t even graduate high school? How could she, and many other first gens, find the courage to attempt a task that is so foreign?

Despite these obstacles, Marisa desired a lifestyle that would challenge her, and enrolled in East Los Angeles Community College in the winter of 2009 and ran track. Marisa began to thrive, but at 19 years old she got pregnant and stopped attending school for three years. Not many of us know the stress of pressing pause on our lives for someone else. Not just your clingy boyfriend or annoying parents- but a newborn child. Raising a family gave Marisa the courage to finish community college and apply into the UC system. Choosing UCLA was important to her because of its close proximity to her family. Constantly switching roles from student to mother to employee makes living close to home a little easier. First-gen students go through a different process of choosing colleges than traditional students do. They do not necessarily pay much attention to the division one sports or the amazing food. First-gens like Marisa moreso worry about scholarships, proximity to home, and programs that can assist them throughout their college experience. 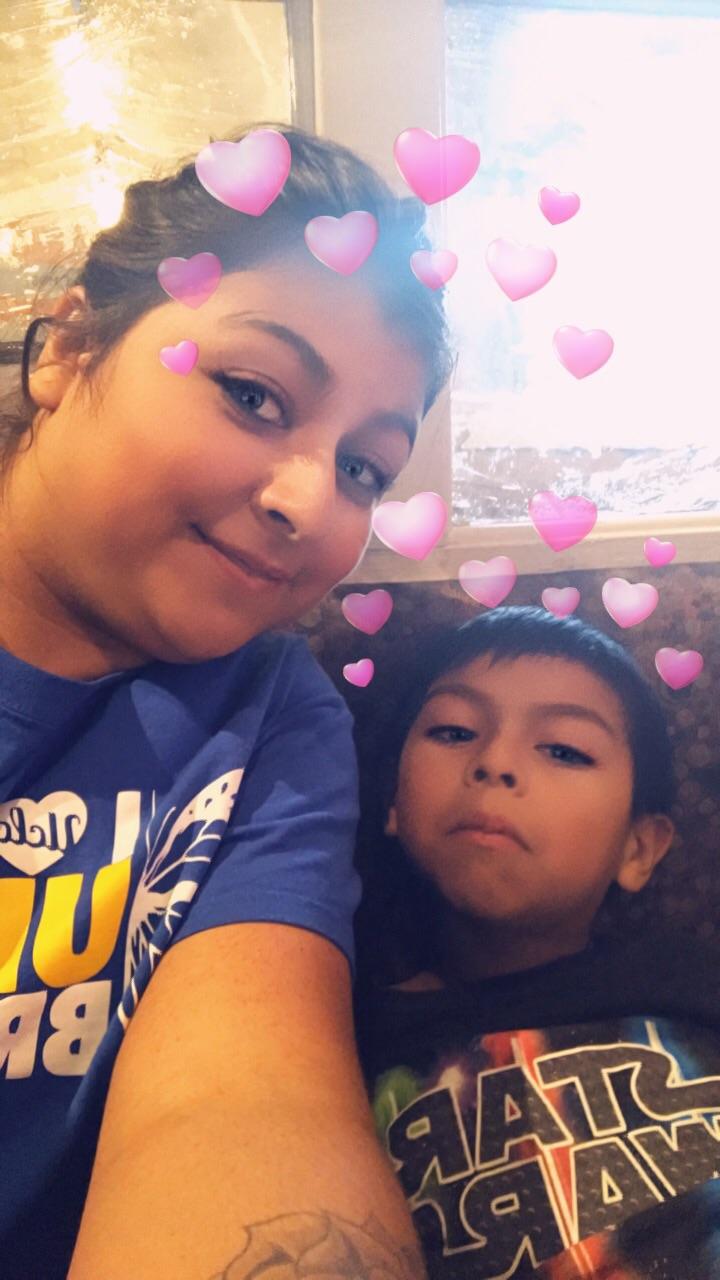 When I asked about the discrimination Marisa faces here on campus, she stated, “I get a lot of pushback from people” but “I take pride in it because I’m not going anywhere”. Marisa doesn’t necessarily fit the “typical” UCLA profile; she receives many double takes as an older Mexican student with tattoos, and is underestimated on a regular basis. “A lot of people here look the same”, making her and other first-gens feel as if they stand out. She described the unexpected struggle of befriending a blonde-blue-eyed girl at a school like UCLA: people always look at her friend and think, "Yup, she belongs here". They turn to Marisa and give her a look of confusion, and even judgment. As much a we'd like to think our school is perfect and no longer experiences gender or racial discrimination, it still exists. Yeah, we don't see Trump posters on Bruin Walk or people yelling hate speech at each other, but that doesn't mean discrimination has completely vanished. People automatically think that if there is no verbal or physical harm done, we're officially the most tolerant and progressive school in the world. Nope. First-gens all across campus experience stereotypes that are nearly impossible to break.

Yet, Marisa doesn’t let the discrimination stop her from why she is here- to provide for her son. Becoming a mother at a young age taught Marisa a sense of selflessness that many students could never understand. Fighting back tears, she claims, “There’s a lot of people on campus who don’t see me as a student. [People say] ‘You’re just a Mom’. They don’t understand what it’s like”. She not only has to worry about school work and grades, but taking care of her family financially and emotionally. Marisa does not look forward to partying on Gayley Street every “Thirsty Thursday”, but rather, graduating as soon as possible to pursue graduate school and begin her future. “I’m trying to make it seem like the norm” for youth in underrepresented communities to attend college, no matter their age, status, or appearance.

Many students have parents and even grandparents who attended UCLA, possessing a sense of pride many first-gens cannot relate to. First-gens lack a sense of history when it comes to the college experience, and many of their insecurities are rooted in this lack of understanding. Seeing all the legacies joining fraternities and sororities make first-gens, like Marisa, feel there is no place for then on campus. Finding their niche in this massive school is the hardest part of their journey. On her first day of school, along with many other first gens, Marisa was initially intimidated by students around her. Speaking up in the classroom and participating was a constant worry due to her fear of being wrong. Many first gens assume others have preconceived notions about their academic abilities, and therefore believe success will not come easily at a large school like UCLA. Marisa even recounts days where she went home crying and even considered dropping out. “My first quarter was horrible” and “I had a lot of breakdowns”.

First-gens are in a tough position, in that they are not accustomed to asking for help. Many of the adult figures in their lives cannot provide the resources for their educational needs. Nevertheless, Marisa’s drive to continue stems from the sense of community she finds in other first-gen students. Very quickly in her college career she learned that nobody is going to push her but herself; first-gens possess a sense of initiative that many other youth struggle to find.

There are many communities here on campus, whether they are DREAMers, disabled students, or athletes. Yet not many are all encompassing such as the community of first generation students. We as UCLA students have an important responsibility – to listen. We have so much to learn from this community, and yet not many take the time to listen. Having an open mind will allow all of us to put our problems into perspective and realize that, frankly, it could be worse. If we embrace the diversity of experiences and struggles that people endure, rather than question it, our campus could surely benefit. Being a Bruin is much more than possessing an overbearing amount of school spirit and hating USC- it is about finding a sense of community in every Bruin. 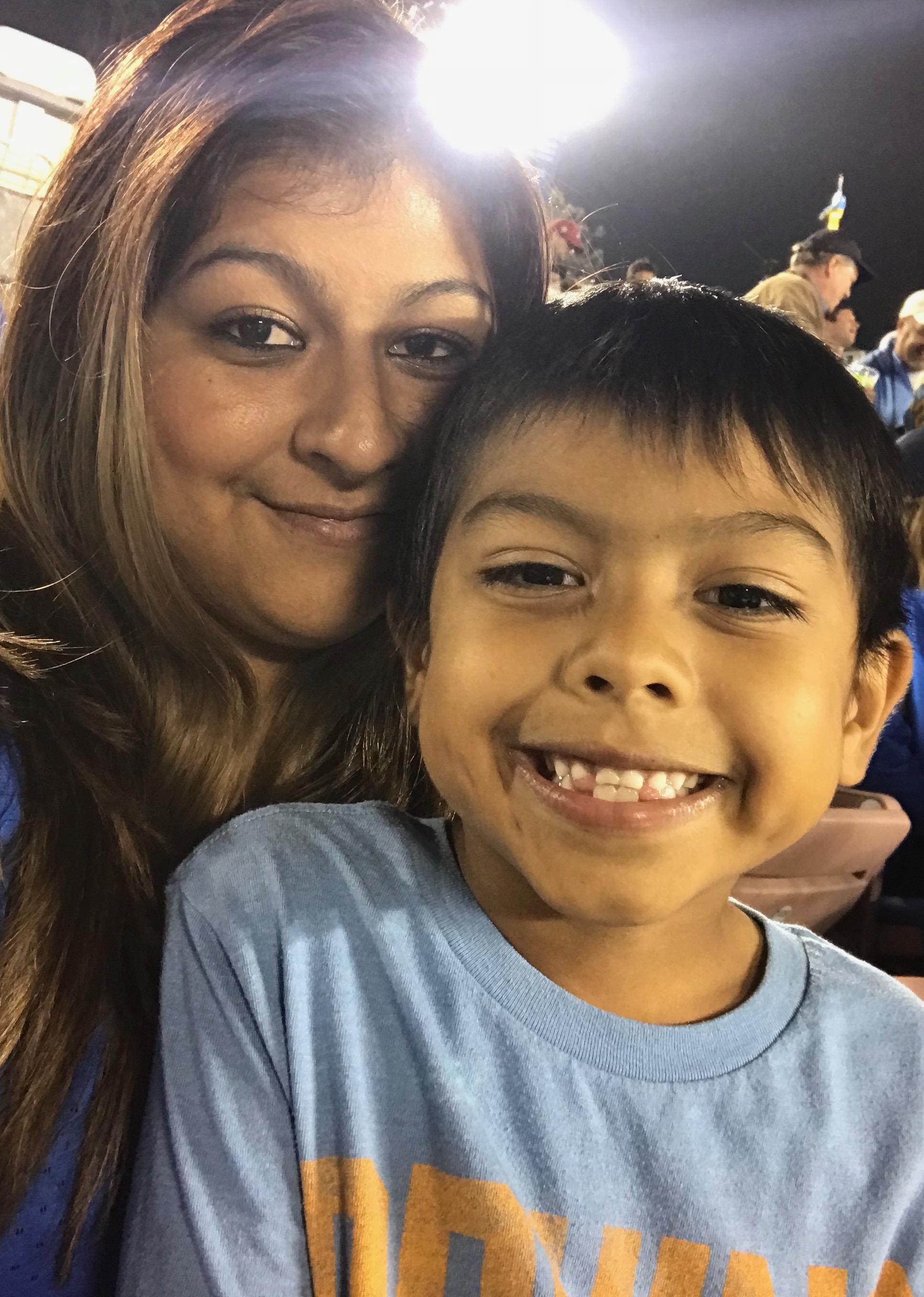