Get excited, because the Olympics are officially coming to LA

UCLA and the Los Angeles community have been working with Olympic leaders in hopes to host the 2024 Olympic games. After negotiations with the competing city of Paris, it has been decided that LA will host the 2028 summer games.

While the two cities originally bid only for the 2024 games, strong candidacy from each prompted the committee to declare two winners. Paris officials had been pushing against waiting another four years, but LA’s willingness to negotiate allowed us to host the following games in 2028.

It is also expected that this is a better deal financially. This decision marks the third time that LA will host the Olympics, since we were also the site of the 1932 and 1984 games. 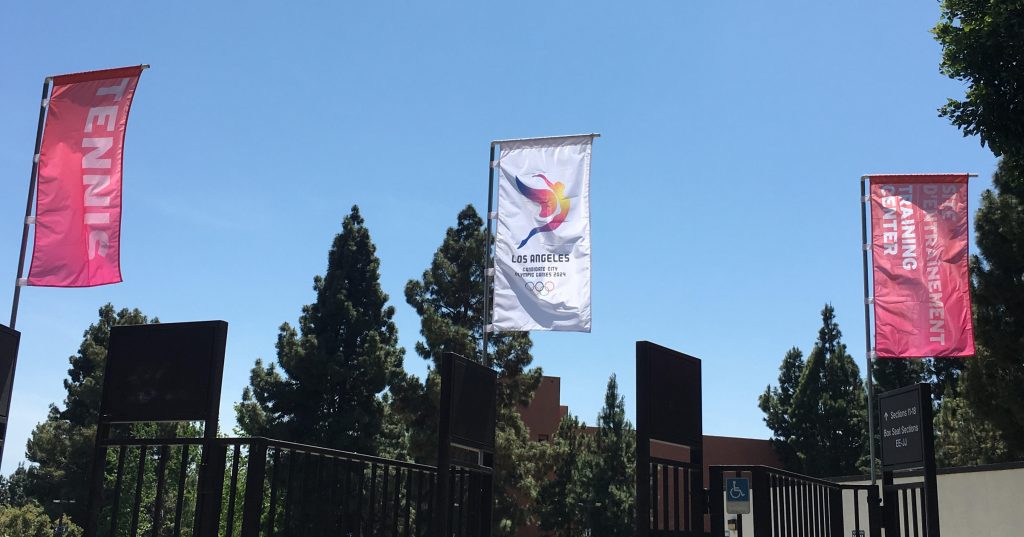 UCLA campus will be included as a site for LA’s 2028 Olympic Games.

Our ever-beautiful UCLA campus will likely serve as the Olympic Village, where athletes will use housing and facilities during the games. USC, meanwhile, would become the media hub for coverage and broadcasting.

More details about the agreement will be released later today. For now, maybe we can look forward to an alumni discount on tickets?