Literally just all of Diddy Riese

We all know a college education is expensive, and that we "have to go to class to get our money’s worth," yada yada yada. But, like, how harmless could it be skipping just one class? I mean, isn’t it worth it to get some extra sleep or take advantage of our free HBO Go by catching up on Game of Thrones?

The Tab decided to investigate. Assuming you’re an in-state student that pays a tuition of $12,918 for an academic year, you would pay $3,229.5 for one quarter. On average, students take three classes per quarter, making the total cost for one class $1,076.5. In a ten week quarter with a class that meets, let’s say, 20 times per quarter (two times per week), one measly class ends up costing $53.83.

Just think: You lose $53.83 every time you skip that boring lecture that only received a 3.0 on Bruinwalk. Here is a list of everything you can buy with that money:

That’s almost 9 dozen cookies. But even that many probably won’t cure your craving for them, tbh.

walked my ass to diddy riese alone for ice cream and cookies !!! i really don't fuck with cravings

Who would want to miss the chance to see the Bruins play basketball? (Maybe USC because it would remind them how much better we are, but that’s not the point). 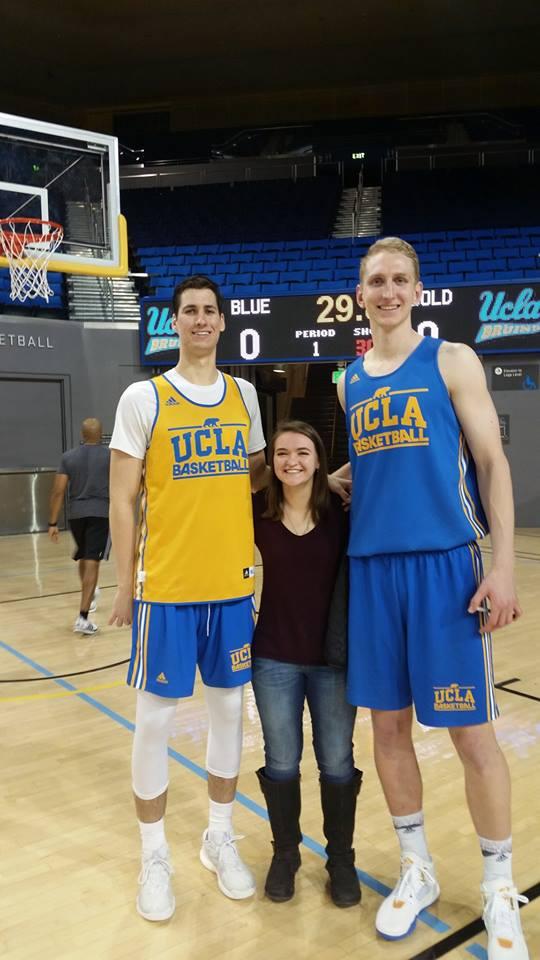 The Big Fat Fatty, with a side of Fries, from Fat Sal’s

*(Price does not include the cost of your hospital bill after your body goes into shock from eating that much fat).

The Big Fat Fatty sandwich at Fat Sal's has only been successfully eaten by two people. What is it? ? https://t.co/n65qfLAOxo pic.twitter.com/6FpciuBUBU

This classic UCLA sweatshirt from the UCLA Store 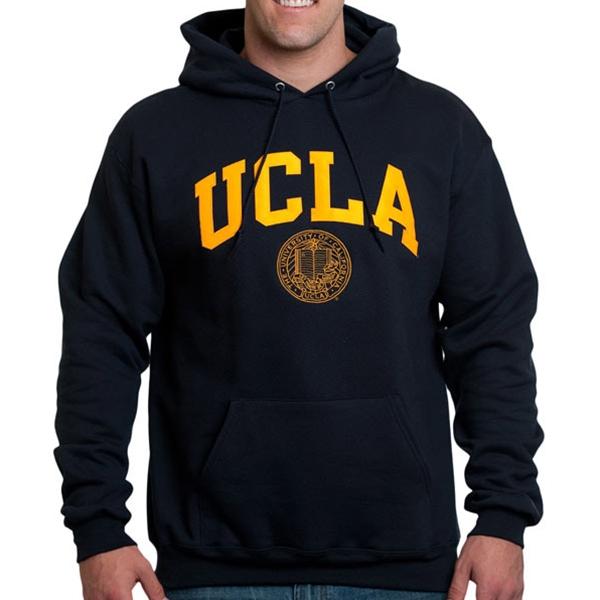 An amazing fashion choice to wear to class, might I add.

Between two and six new Bruincards

Depending on if you have your old/broken Bruincard with you when you purchase your new one.

We all know it’s bound to happen at some point, so you might as well go to class to be able to pay for your mishap.

Moral of the story? It’s financially not worth it to skip class, but I’m still going to do it anyway.