A comprehensive list of everything better than UCLA’s wifi

Our tuition is high enough to have decent WiFi

Fun Fact: UCLA invented the Internet. But that doesn’t stop us from having some of the worst WiFi imaginable.  Trying to escape the bad WiFi by wandering around The Hill for the best signal is like struggling in quicksand–you only sink deeper in your despair.

Here is a list of everything better than UCLA’s WiFi:

The steep stairs after a long day of class are terrible. Hiding how out of breath you are after your climb is worse. But the most heinous part is knowing you’re not going to have reliable internet now.

why did i do legs when ucla already works them out with all these damn stairs ?

“I can do Broad to Wgyoung in ten minutes no problem”- No, sweetie, you can’t.

It’s a Monday, you haven’t slept, you have midterms, and you still can’t skip out because now you need every percent you can get. 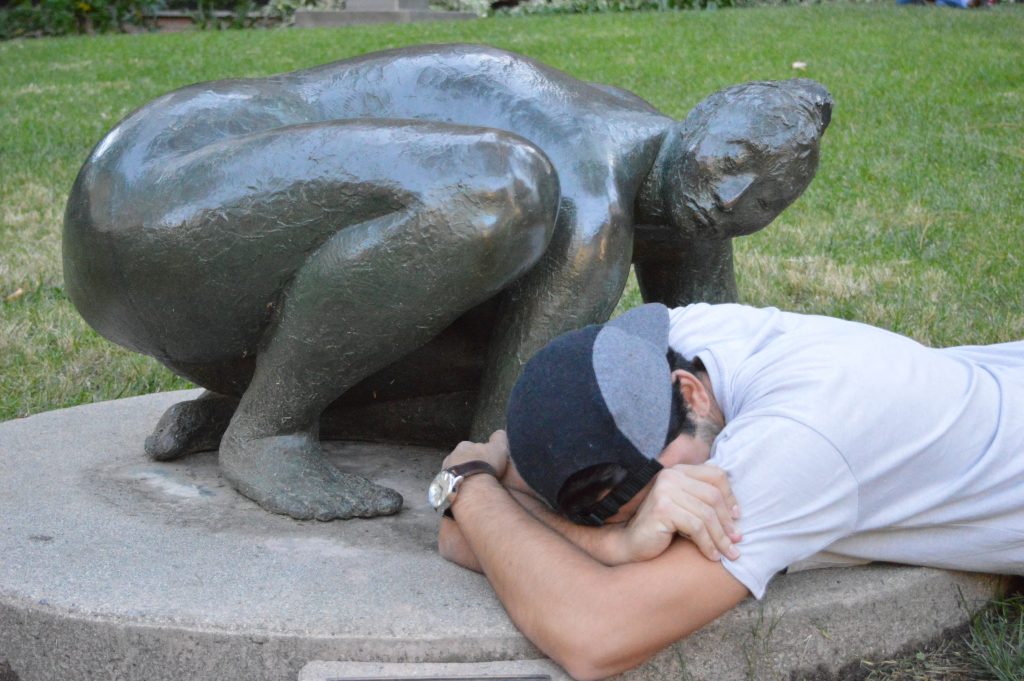 Note: any place can be a good nap spot

Even better, “The final is worth 45 percent of your grade”

Walking into a class and then realizing it’s been cancelled

There’s no shame like the one you feel after realizing your twenty minute walk, which obviously caused you to sweat like you just ran three miles, was for nothing. But it’s still better than running around hoping for a decent Internet connection.

That’s $25 dollars you could’ve just saved and spent on Kerckhoff coffee you so desperately need in the morning.

I thought I lost my bruin card so went and got a new one, came back from class & lost my new one, realized both are in back of my phone case

Trying to find a seat at Powell the week before finals

You have better luck passing your final than finding a seat in Powell. 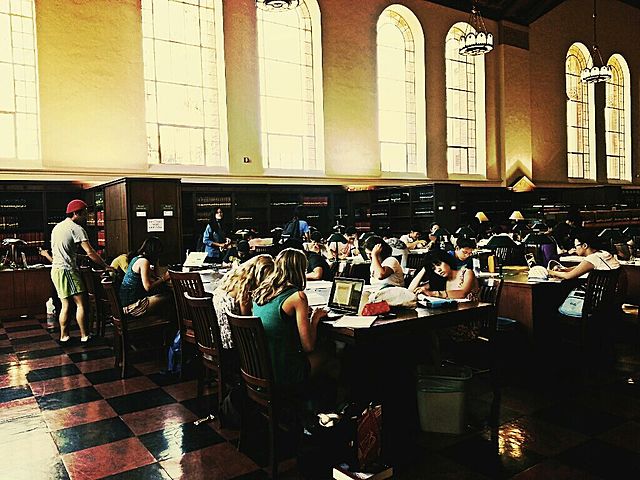 It’s every student for themselves.

Having a class in the Public Affairs building

It’s got the lighting of a morgue and is just as depressing.  Not to mention it is literally a whole mile away from The Hill.

No matter how long the line gets, your wait for BPlate will be shorter than waiting for Bruincast to buffer.

working at bplate when there's salmon on the menu pic.twitter.com/OCFQnYOOBG

Office hours next week will be in the salmon line at BPlate. See you there!