We all saw it coming, tbh

SoCal isn’t quite ready to give up Lonzo Ball.

In the 2017 NBA Draft, UCLA’s own Lonzo Ball was drafted as the second pick and will join the Los Angeles Lakers in the upcoming season.

This wasn’t exactly surprising news, since Lonzo and the Lakers have had a close relationship since the announcement of the NBA draft. In response to the pick, Lonzo’s father LaVar Ball said it best: “It’s a wonderful feeling, but we all knew it was coming to him.” 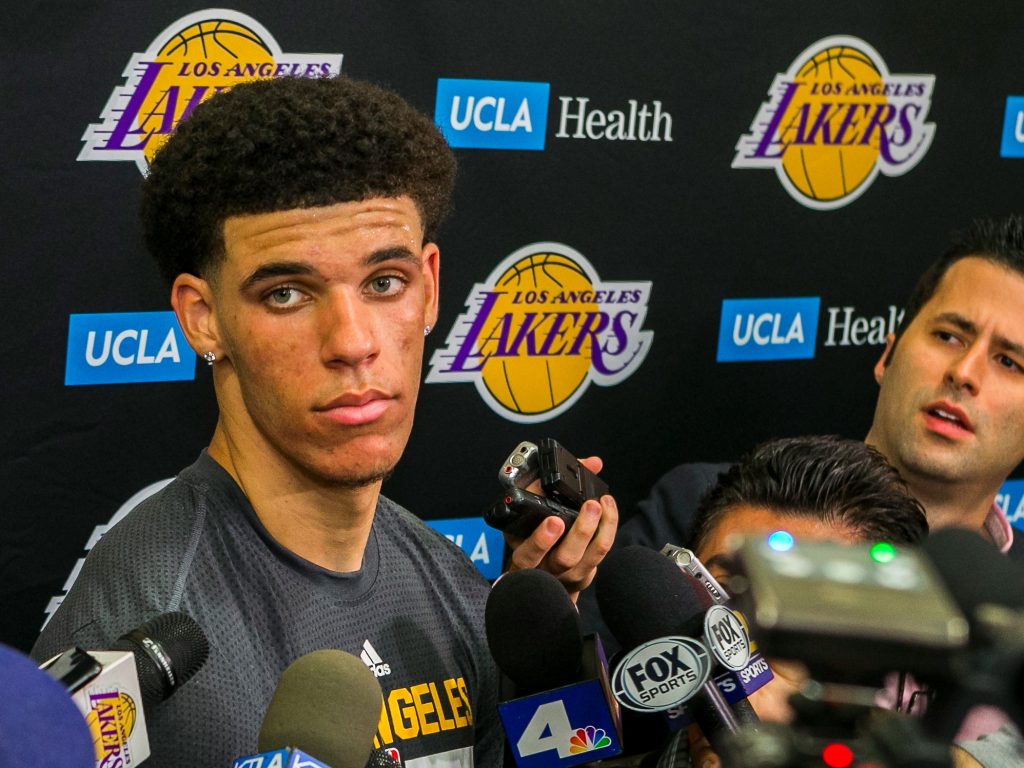 Lonzo has been a high prospect for the Lakers

LaVar is confident in his son’s abilities, adding, “Lonzo Ball is gonna take the Lakers to the playoffs his first year.” And he said he’ll get a hat that says “I Told You So” when it happens.

Our favorite 6’6″ Bruin has a promising future in the NBA following an incredible year at UCLA. Three other Bruins, including fellow freshmen TJ Leaf and Ike Anigbogu, were also draft picks this season.

Lonzo may have dropped out of UCLA, but he’ll always be a Bruin.