But B Plate was already bougie AF

Time to break out the blazers: today, a study published by World University Rankings listed UCLA as lucky number 13 for the second year in a row on the list of most prestigious universities in the world.

The US in particular took eight of the top ten slots, with 42 out of 100 top schools overall. Harvard is ranked number one for the seventh year in a row, followed by MIT and Stanford. 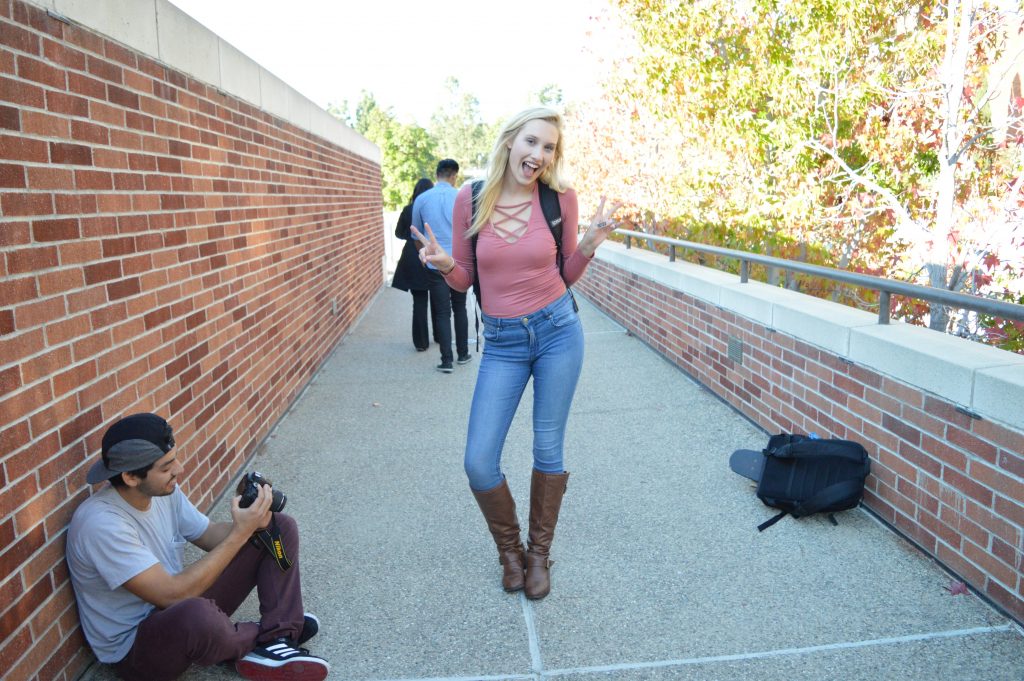 TFW you remember you’re a Bruin

You’ll be pleased to know that USC was unimpressively ranked somewhere between 71-80, ten slots below last year.

The World Reputation Rankings are based on an exclusive survey of published academics who list the top 15 universities for research and teaching in their field, based on their own experiences. Essentially, it measures research performance compared to other schools.