Here’s what you missed from Spring Sing 2017

Highlights include an ode to the Hedrick Study

Spring quarter always graces the students of UCLA with a multitude of exciting events. As the biggest musical tradition at our school, our annual talent contest “Spring Sing” tops the list, and 2017’s lineup maintained our high expectations. Here’s a recap of everything you may have missed. 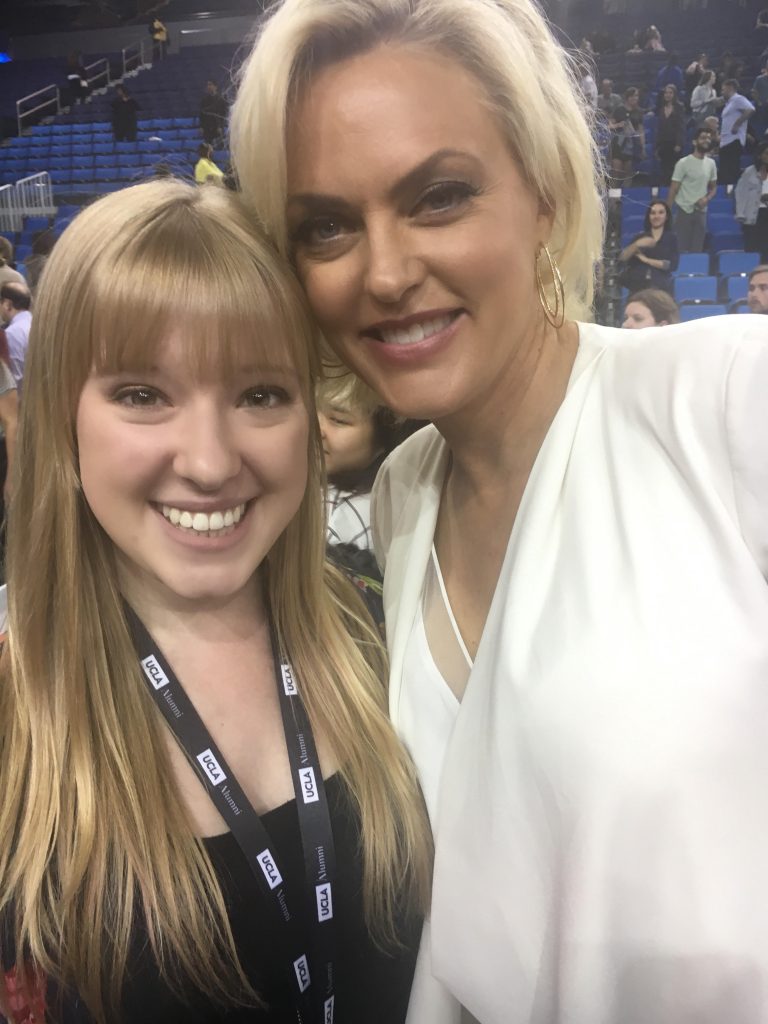 I met Elaine Hendrix aka Evian Graham and just about died

The a cappella groups at Spring Sing showcased powerhouse vocals and tight choreography to highlight the musical talents of our students. We saw South Asian groups like Naya Zamaana and all-female groups like Signature. But in the end, ScatterTones took the top slot for the category with a colorful, flashy rendition of Rose Royce 1970s classic, “Car Wash”.

Several groups wrote original songs about UCLA for the show, using popular songs as a baseline for lyrics that celebrate Bruin life. Gamma Phi Beta and Pi Kappa Phi collaborated for a look at Bruin culture through the ages. And Hooligan Theatre Company won Best Production for their musical number regarding how to make the most of your college experience. 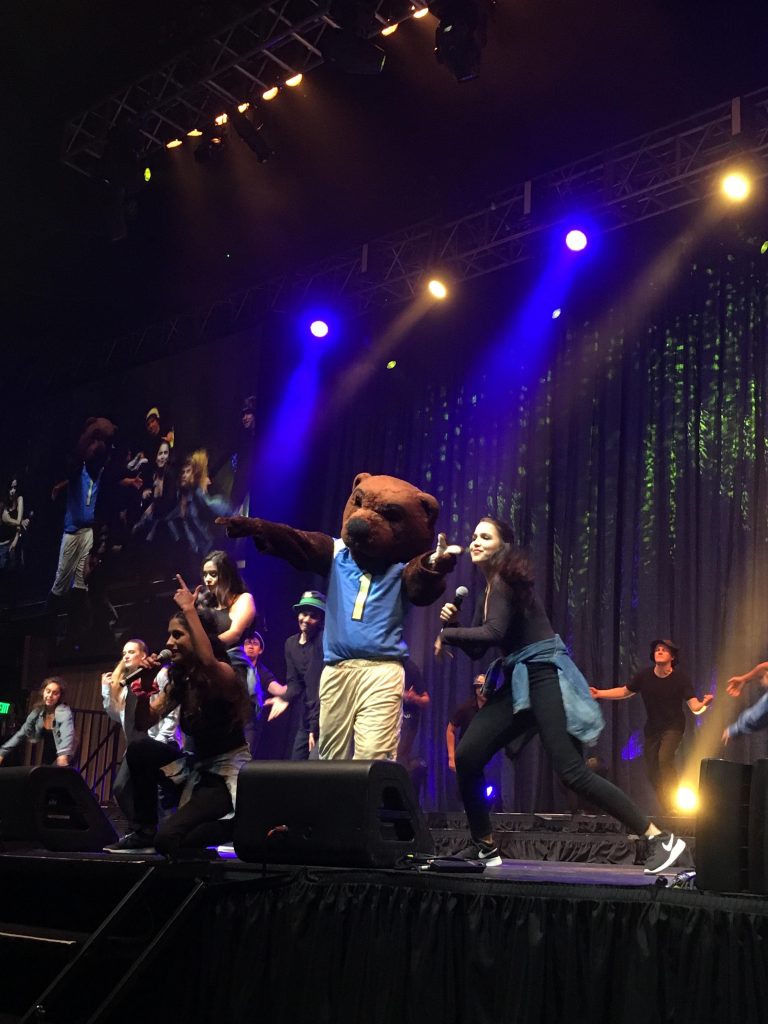 The annual George and Ira Gershwin Award was presented to Ziggy Marley this year for his contributions to the reggae industry and message of love for all mankind. While he didn’t perform to celebrate the award, he did leave the audience with some inspiring words of encouragement about being open-minded. “This is the coolest thing to happen to me in my life,” added the 8-time Grammy award winner. 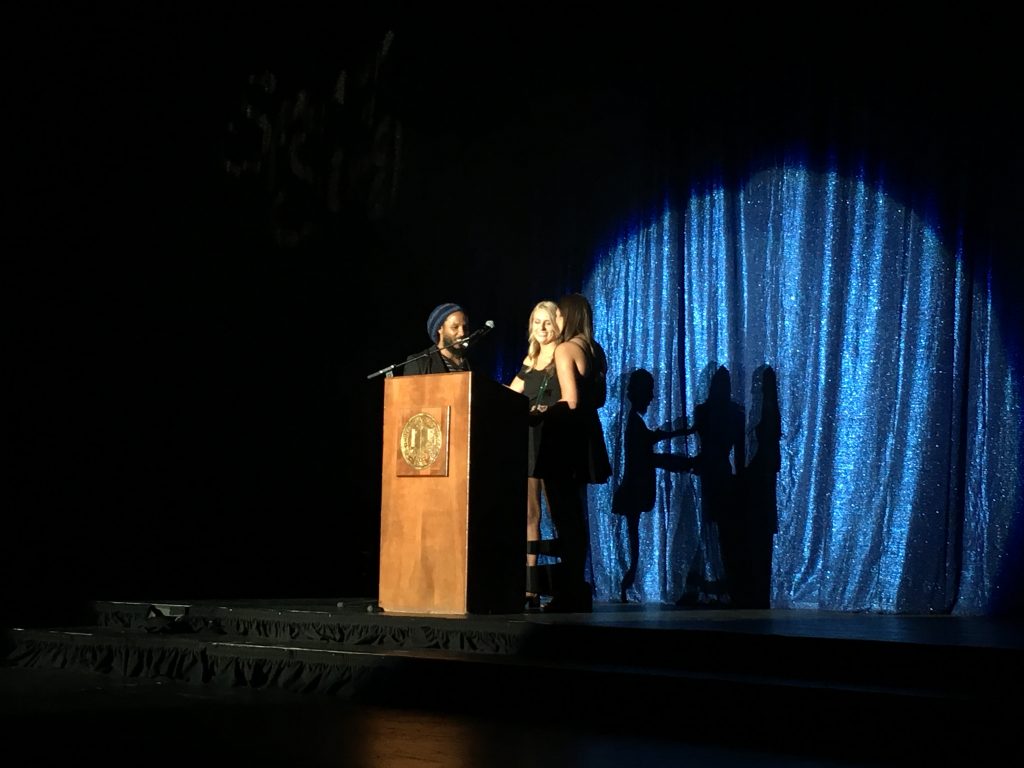 Marley, the 2017 recipient of the George and Ira Gershwin Award

In addition to these acts, we saw many incredible soloists and duets. Most performed original numbers, a testament to the wide musical talents of our performers. Griff Clawson was a one-man band with a DJ set and looping pedal, while Imaan Fitzgerald and Haylee Hessel performed with only acoustic guitars, carried by their captivating voices. Chris Pree and Munir Griffin also had a unique performance, combining rap with a jazz saxophone.

Perhaps the most incredible act of the evening was the Inner Sanctum Experience, who won the Bruins Choice Award. This group showcased a dance performance laced with gymnastics and acrobatics, using a large playground dome-type prop that stunned the entire audience. Other dance performances included ACA and Bruin Bhangra, whose lively routines greatly complemented the other acts as well. 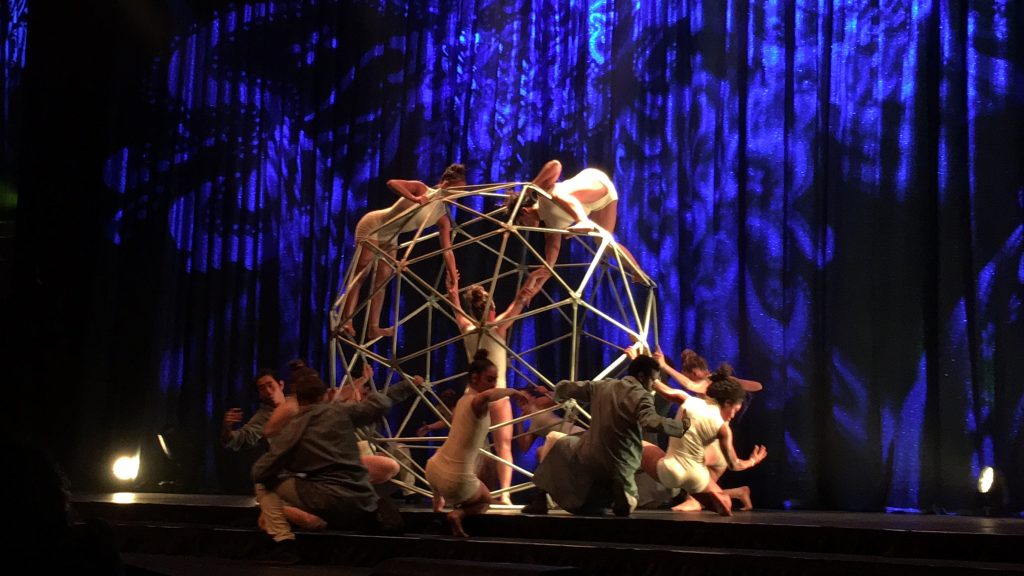 There were even three bands that performed, many with returning Spring Sing members. HELEN was comprised of last year’s winner Laura Savage, returning performer Temme Scott and her roommate Libby Hsieh. Third Degree featured a much larger group, headed by Ryan Nealon, who has auditioned three times previously for Spring Sing.

Company stole the show with another collection of comedic sketches and videos. They won an award for their “Powell Owl” video trailer, in which a secretive superhero named Powell Owl faces his biggest foe, Powell Cat. However, the group covered a variety of other sketch topics including the impermanence of college relationships, teasing your friend while they are giving a campus tour, an open letter to Gene Block, and how the Hedrick Study is the hottest place on The Hill. 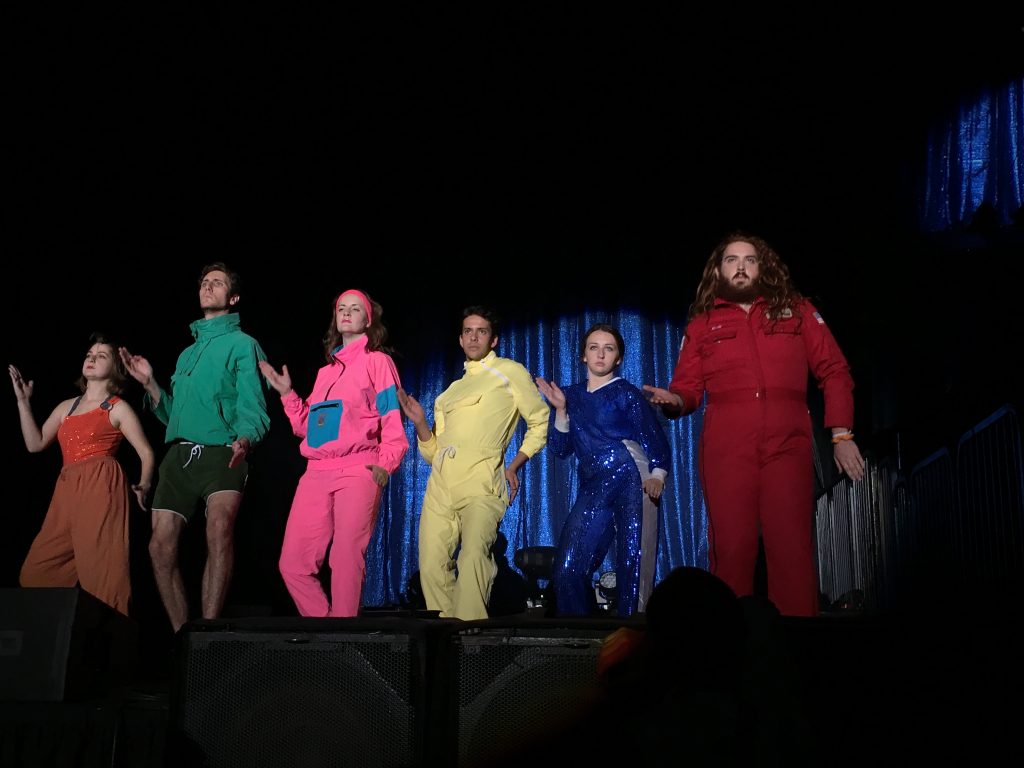 Company demonstrates what happens when your mind is ‘elsewhere’

The most notable skit was Company’s video parody of The Bachelor, called “The Fratchelor”. Featuring a range of comedic female characters, the video took a turn when the bachelor chose the male co-host to be his date. “I’m tired of people assuming what my love should look like,” the protagonist professed. “Just because I’m in a frat doesn’t mean I can’t long to kiss another man’s face.” The video was met with loud cheers and applause.

The overall winners were the duo Eva B. Ross & David Miller, who captivated the audience with a heartwarming alt-rock song that featured country undertones. The friendship between the pair was apparent, as they exchanged smiles throughout the performance. This is the duo’s third time performing in Spring Sing. 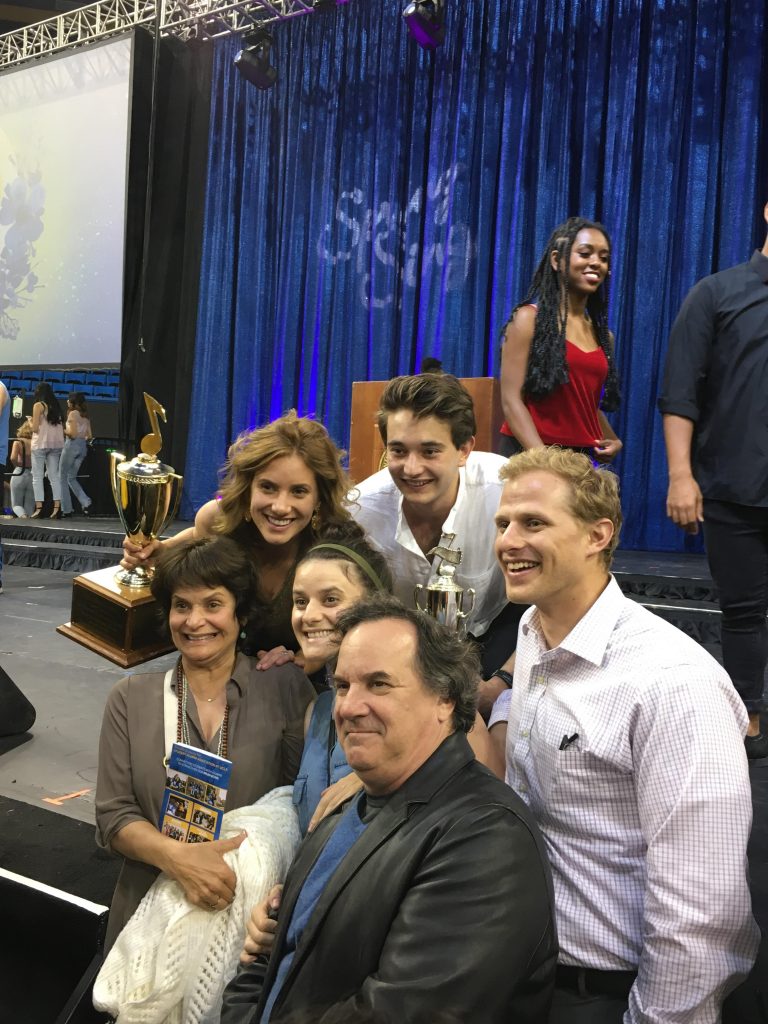 Eva B. Ross & David Miller celebrate their win with family

This event brings our entire campus together to celebrate the diverse talents of our peers. If you missed this year’s Spring Sing, you’ll definitely want to make the effort to go next year: if not for the stunning performances, then for the inside jokes about campus culture that make it fun for the whole Bruin family.