UCLA advocates to be the site of the 2024 Olympic games

The International Olympic Committee (IOC) visited UCLA last Thursday for an evaluation of LA’s candidacy for the 2024 Olympics.  LA is up against Paris for the current bid.

The IOC toured The Hill, looking at Hedrick Summit, B-Plate, and B-Fit.  They travelled via trolleys borrowed from Universal Studios for the evaluation. 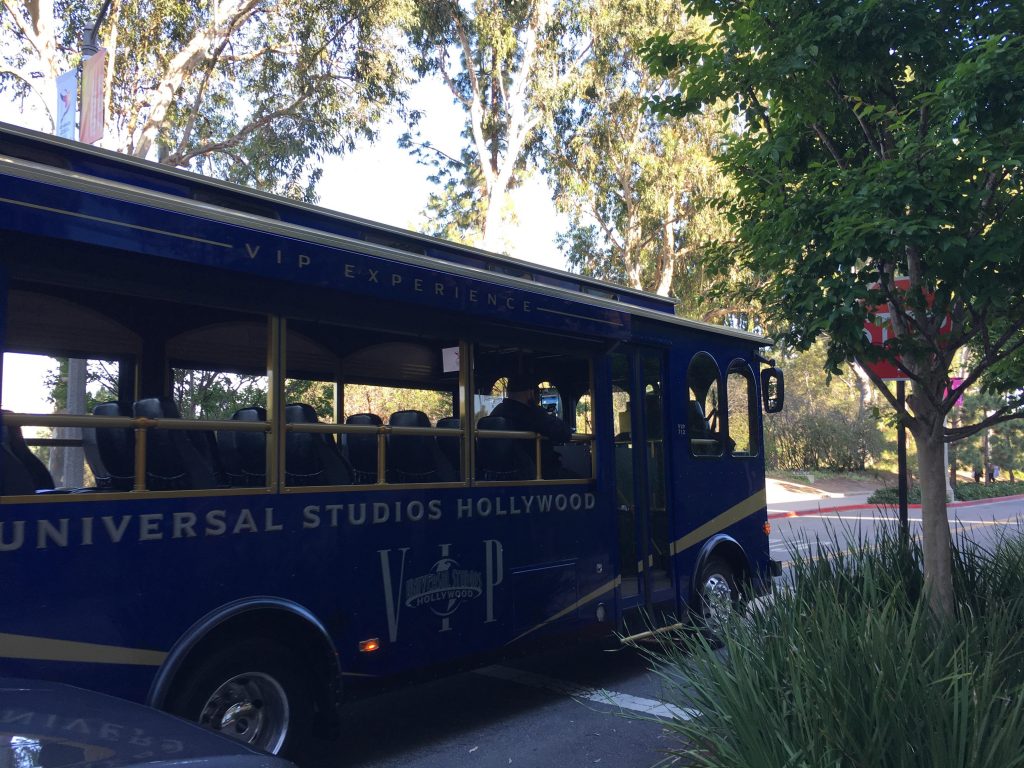 “I think it’s really exciting that the UCLA could potentially house athletes from all over the world,” said first-year bio-engineering major Neha Rajkumar.  “The thought that a gold medalist could be in the same place I am is crazy and just shows how renowned UCLA really is.”

If LA is indeed chosen, UCLA will serve as the Olympic Village.  Olympians from all over the world could potentially reside in and utilize facilities at UCLA. 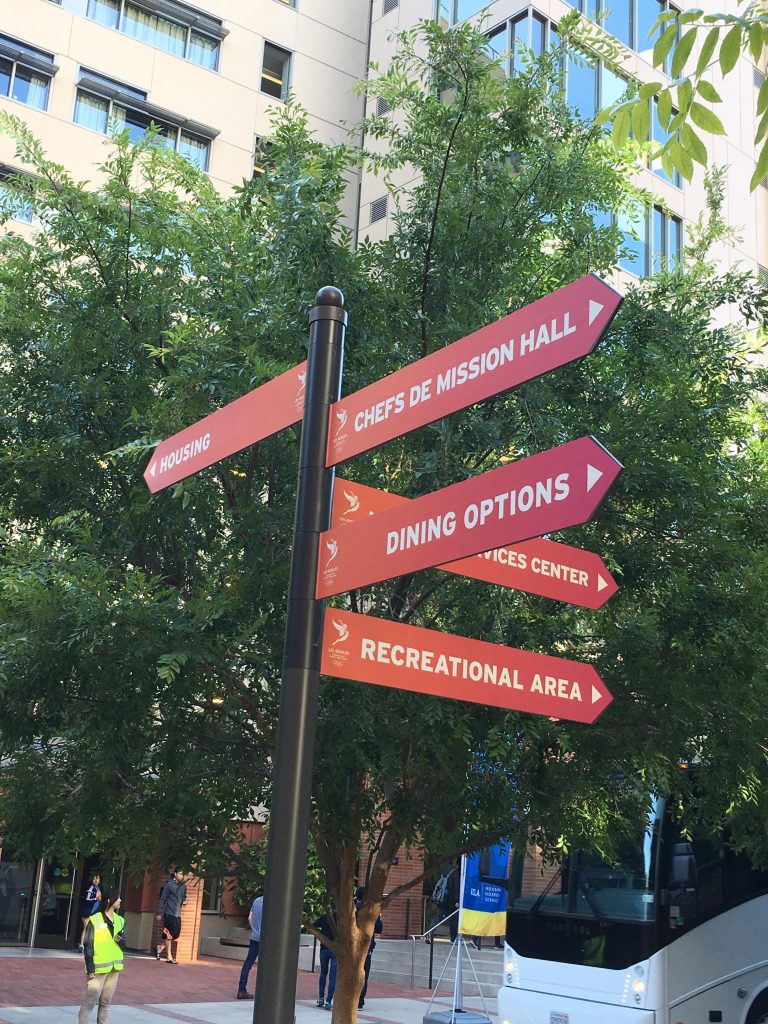 Pre-existing arenas around LA, including the Forum in Inglewood, would be used for the actual sporting events.  And our rival campus, USC, would serve as the media hub for coverage of the games.

While this would be an incredible opportunity for LA, Paris is a fierce competitor.  A key deciding factor could be that UCLA serves as an existing athlete village, while Paris would have to build a new one.  Nevertheless, Bruin Pride runs strong for even being considered for such a monumental event.  The results of the final bid will be announced on September 26 of this year.